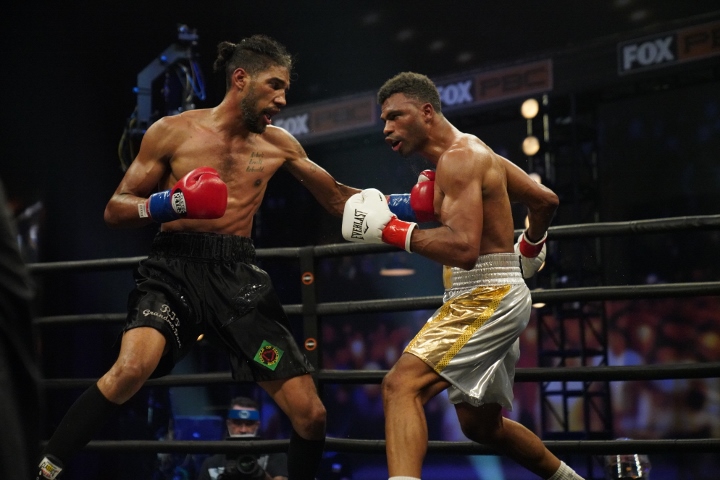 The first round was very close with neither doing much, more of a feeling out round. In the second, James was busier and using a lot of movement while shooting combinations. Dulorme closed strong with big series of shots. 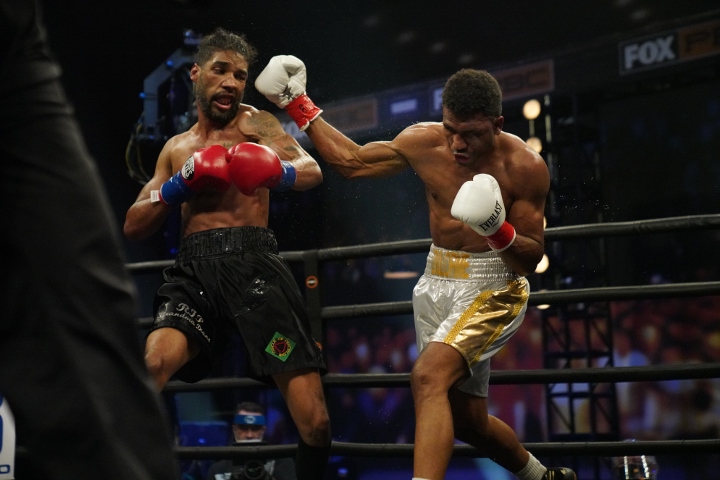 Dulorme was working a lot to the body in the third, digging with hard punches and going to the head. James was fighting back and getting in some counters to push Dulorme back. The fourth was close, with both having moments of success. 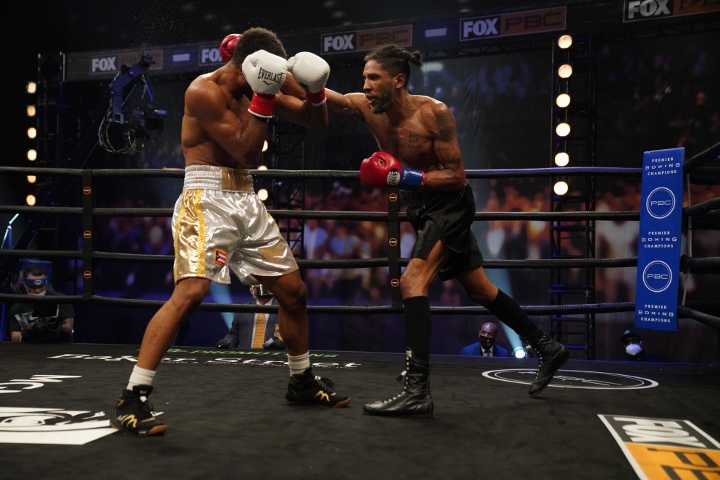 James had a minor edge in the fifth, with Dulorme really throwing a lot of punches in the sixth to the head and body. James exploded with a lot of punches and Dulorme battled back with shots of his own. In the seventh, James was using distance to box and hit. 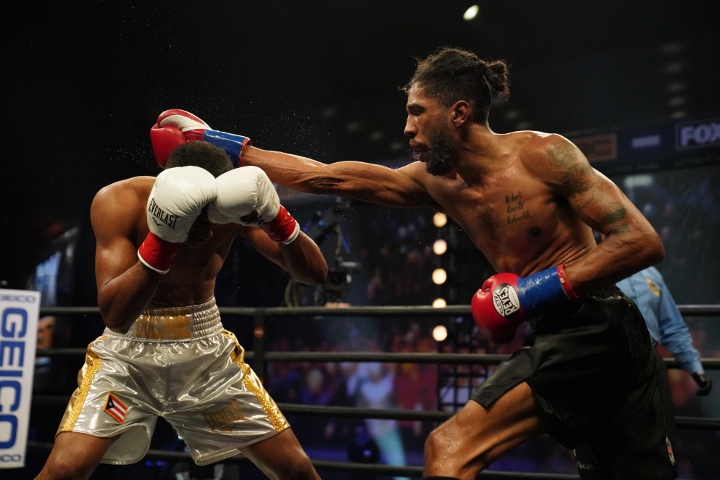 James continued to outbox Dulorme in the eight and ninth. Dulorme was unable to change the tide in the tenth, with James' boxing tactics giving him a lot of trouble. James was outlanding and incoming Dulorme in the eleventh. More of the same in the twelfth, as Dulorme was trying to land a big homerun shot without success. 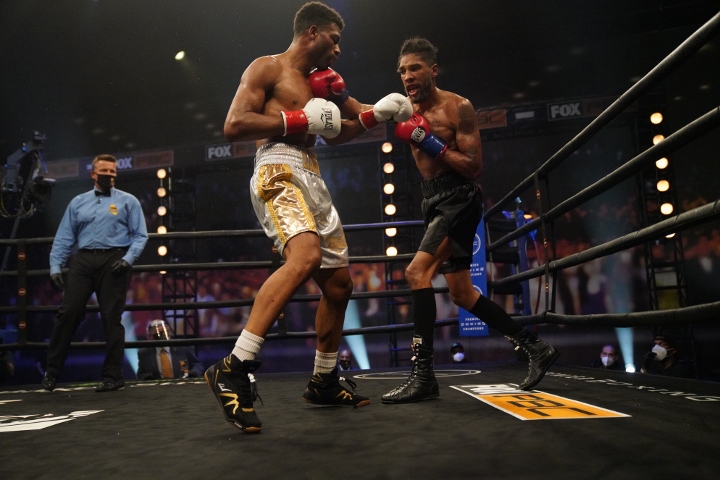 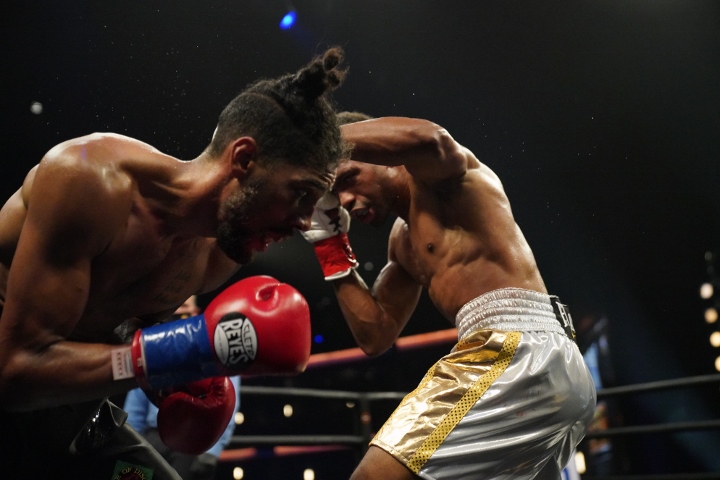 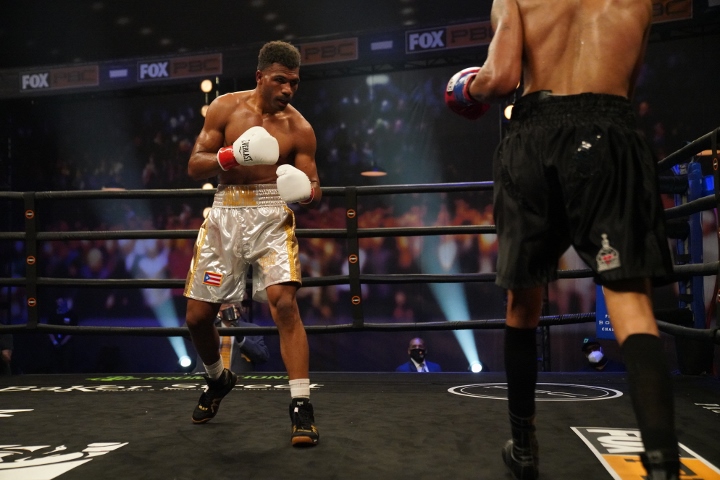 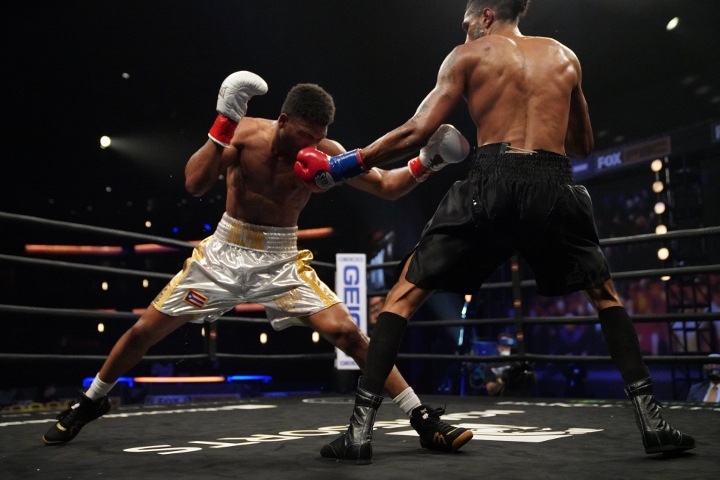 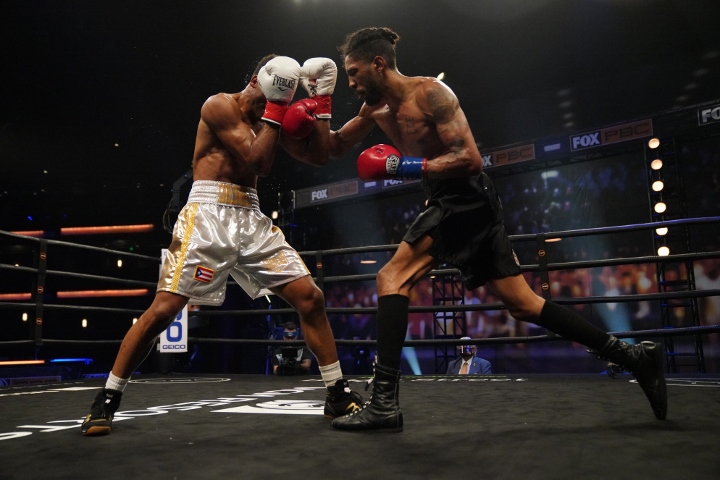 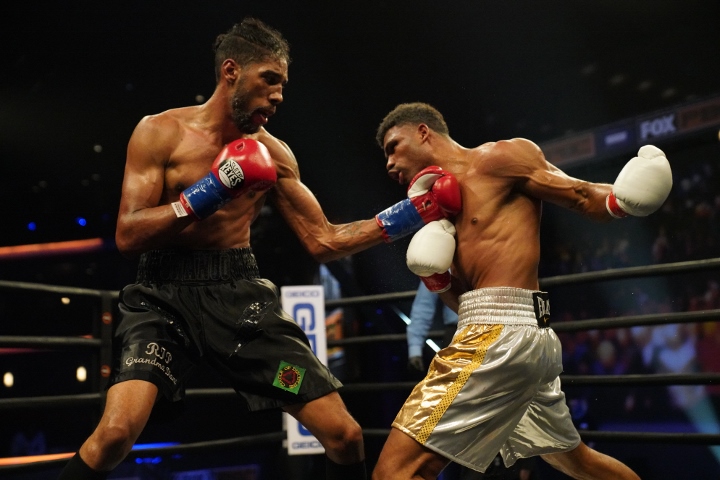 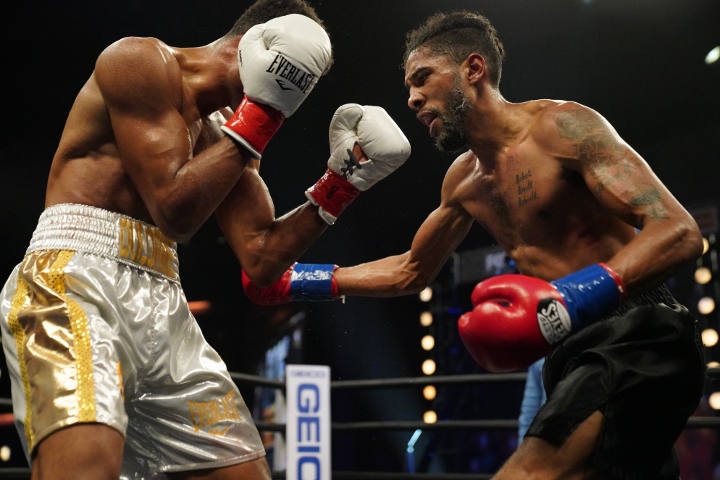 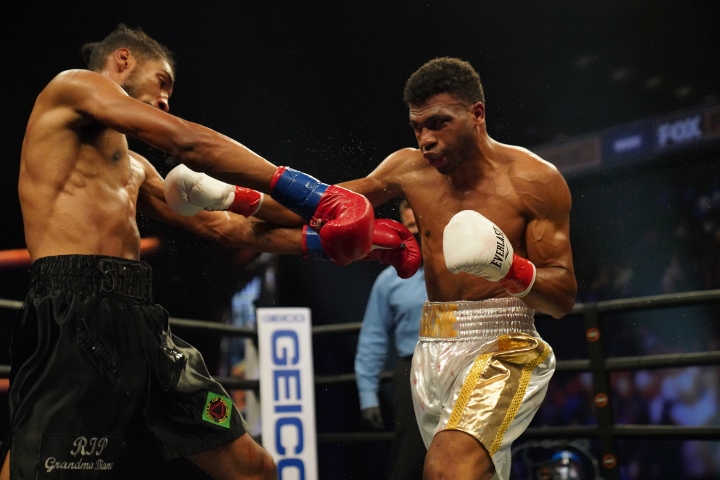 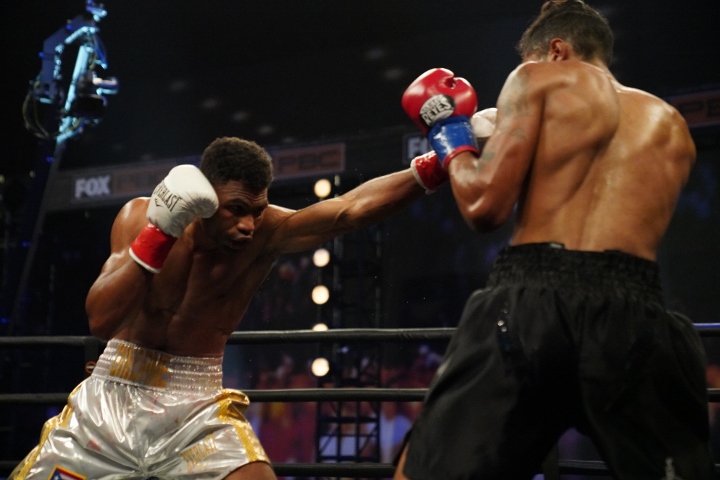 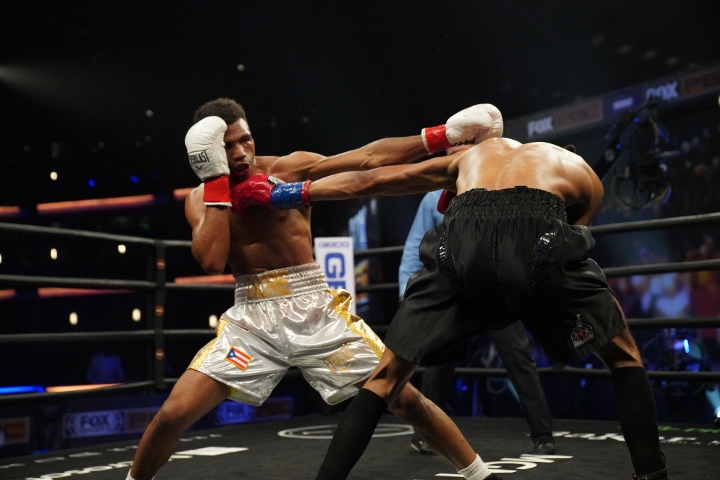 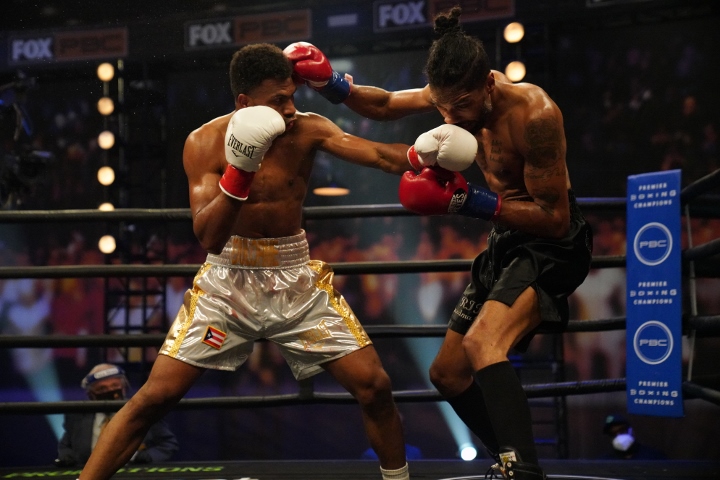 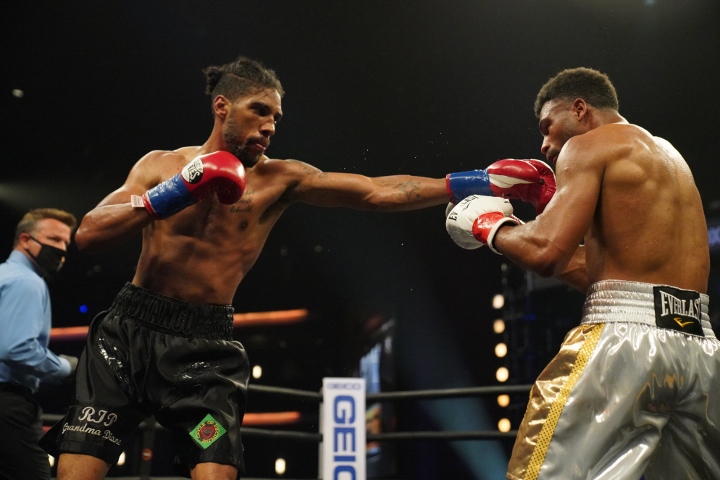 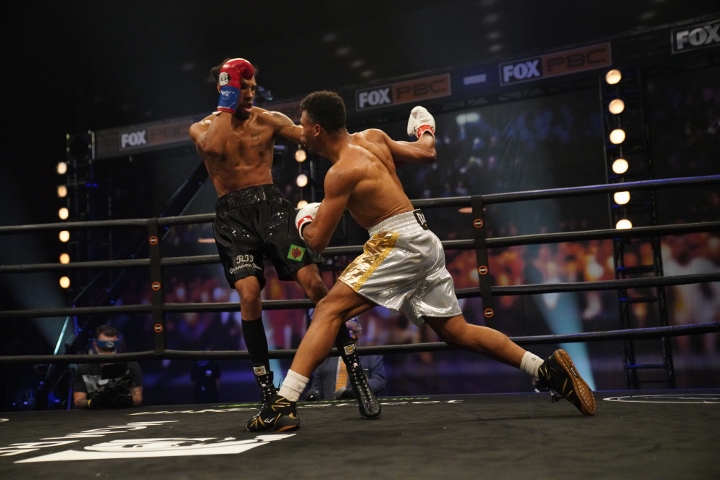 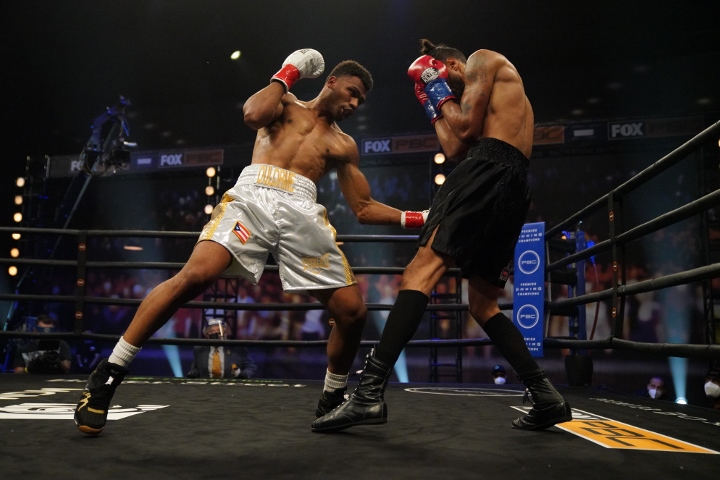 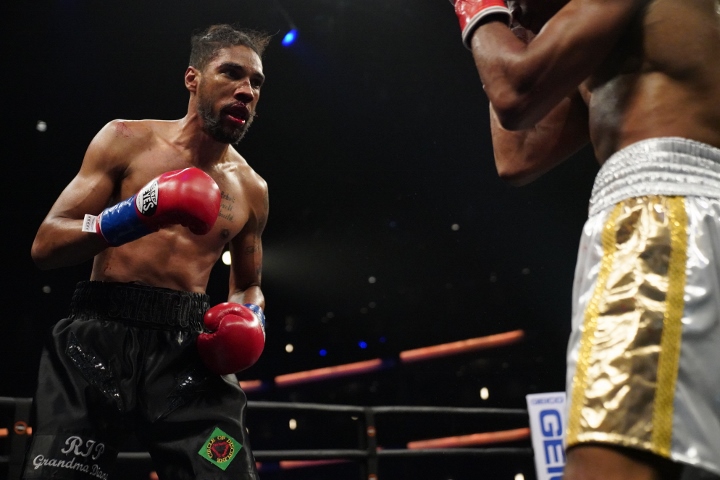 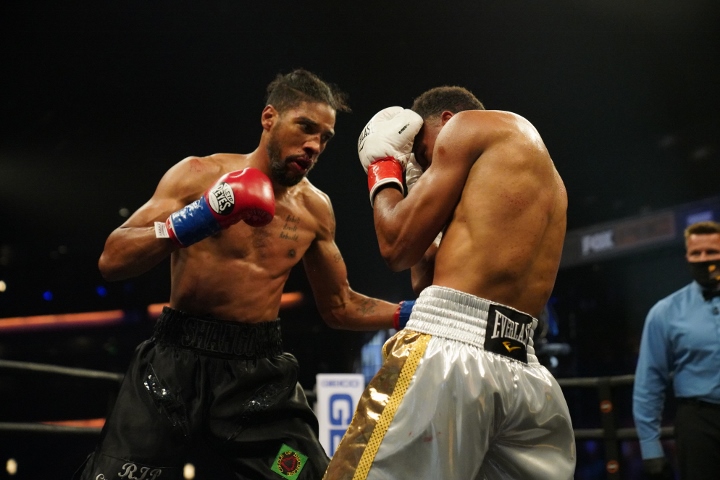 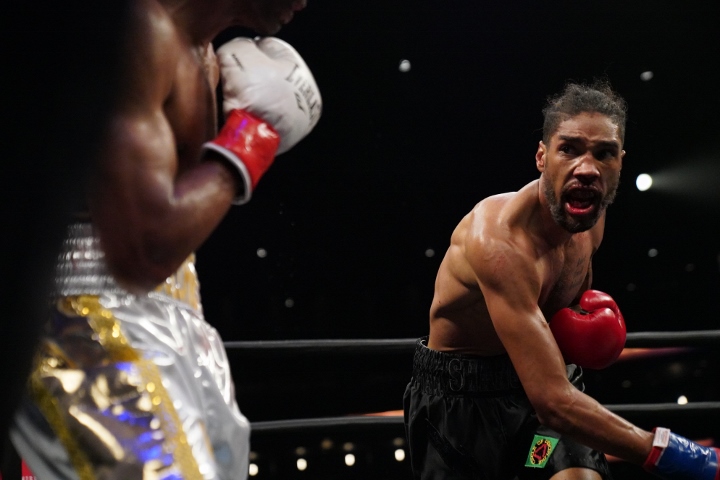 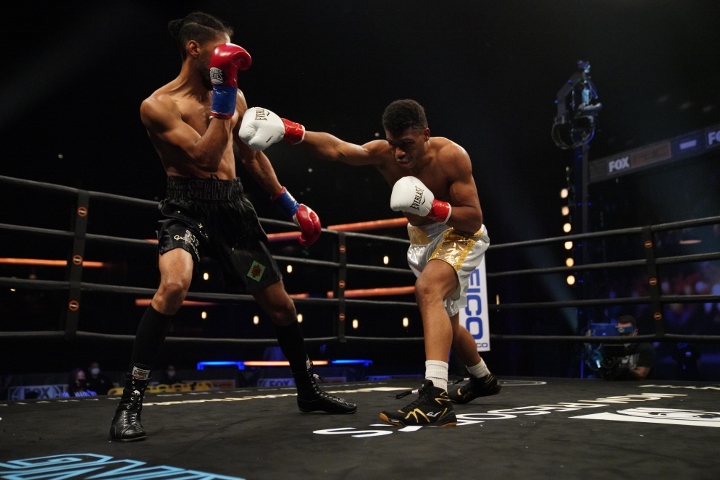 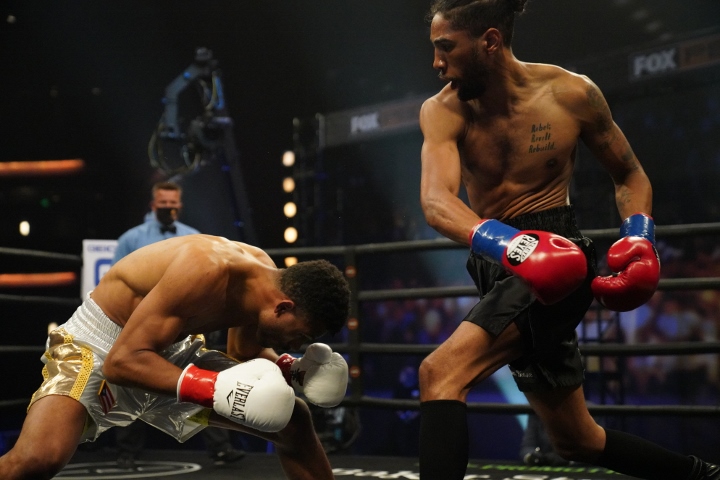 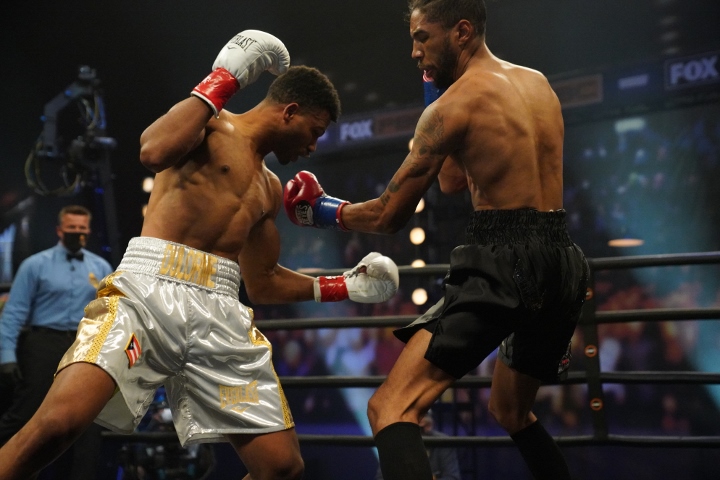 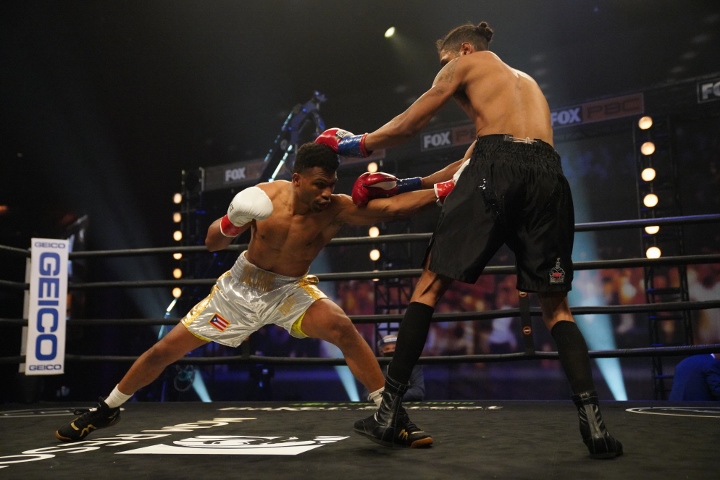 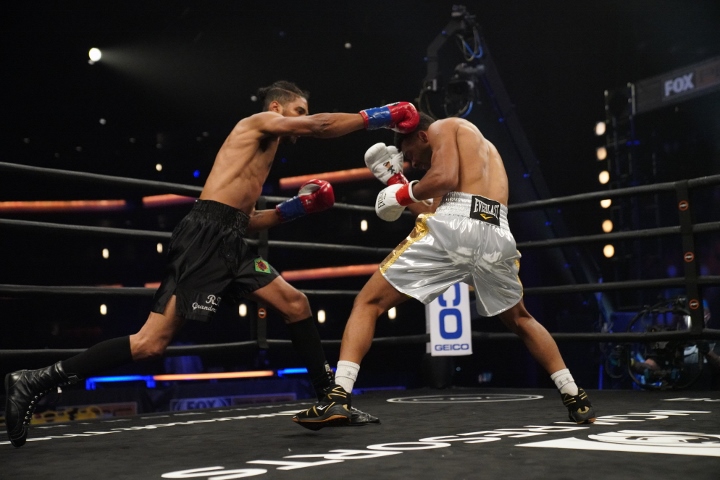 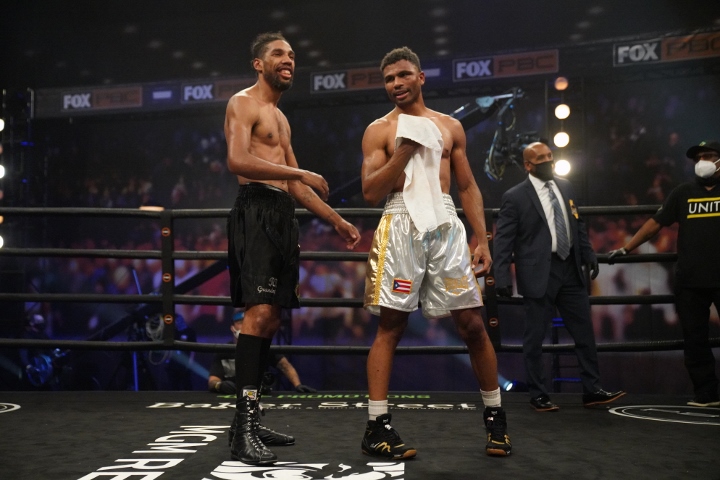 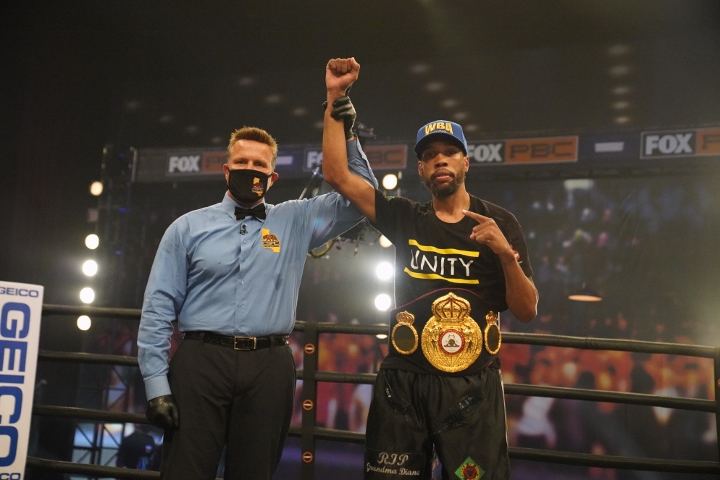 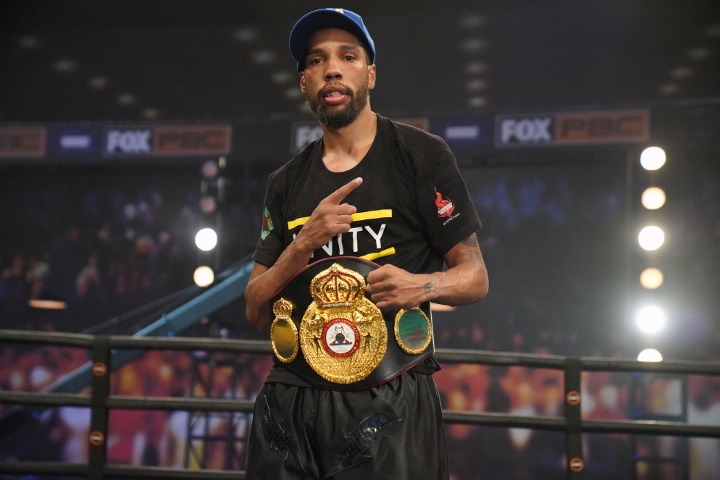 Jamal Jones reminds me of Maurice Blocker. Every now and then there is a light punching string bean who comes along and likes to mix it up and can make a fight exciting even with little power

Hell of a fight. Both win in my book.