Social media star Jake “The Problem Child” Paul will take on the toughest test of his burgeoning boxing career when he squares off against former UFC champion Tyron “The Chosen One” Woodley in the main event of a professional boxing event on Sunday, August 29 at Rocket Mortgage FieldHouse in Cleveland, Ohio, live on SHOWTIME PPV. (photos by Esther Lin)

After dominating the first three opponents of his professional boxing career, Paul continues to step-up the caliber of his competition against Woodley, a decorated mixed martial arts champion and striking specialist who held the UFC title from 2016 to 2019. On Sunday, August 29, Paul will look to thrill his legions of fans and silence his critics in front of his hometown Cleveland crowd in the eight-round cruiserweight main event, which will be contested at a 190-pound catchweight. 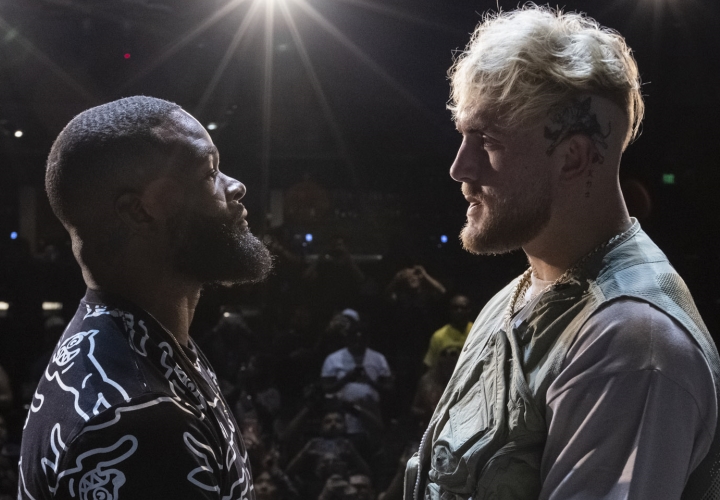 Paul and Woodley went face-to-face at a press conference in Los Angeles on Tuesday to preview their PPV showdown. 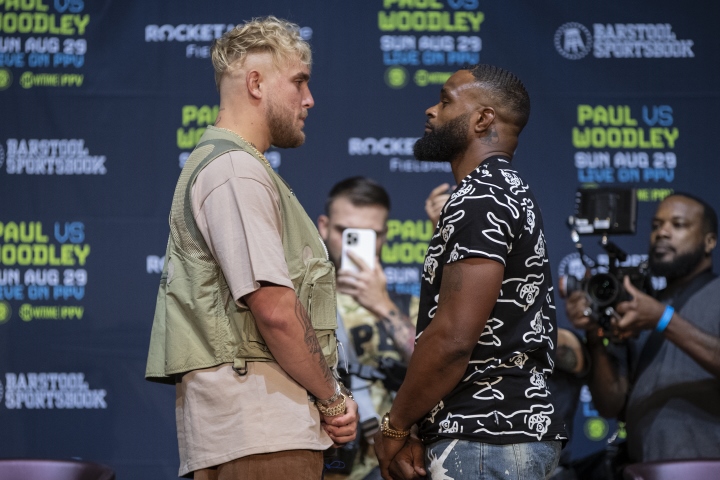 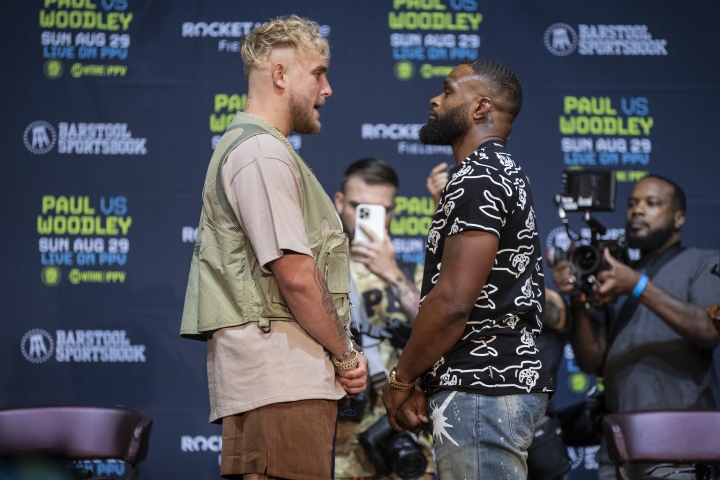 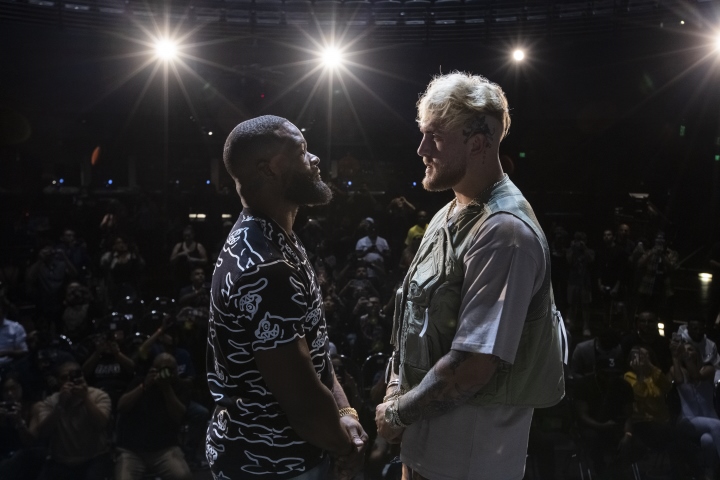 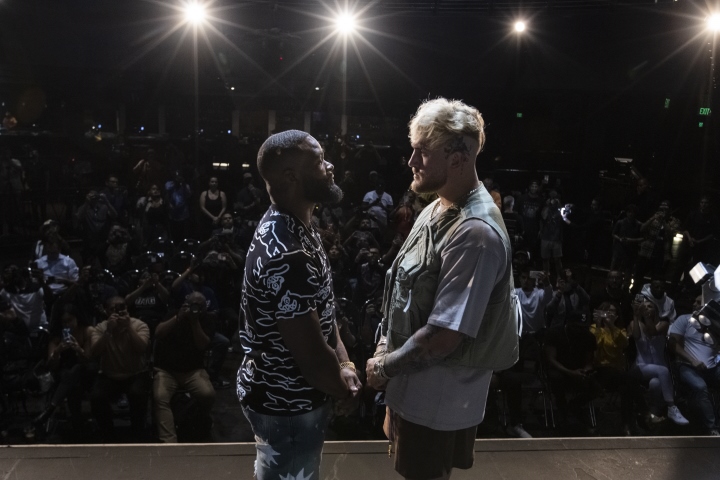 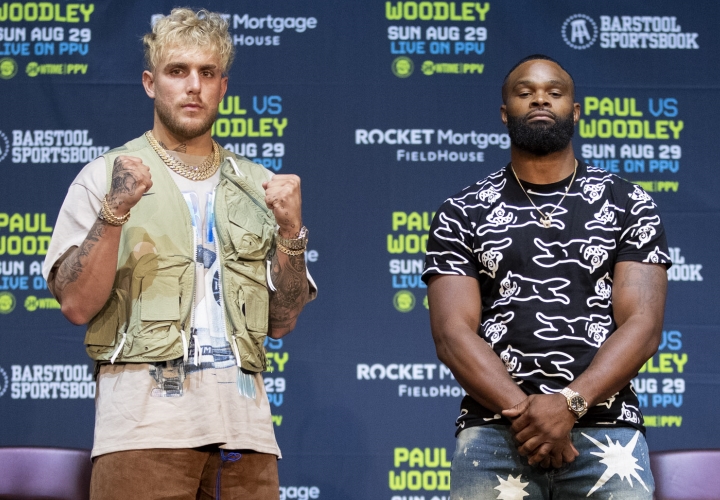 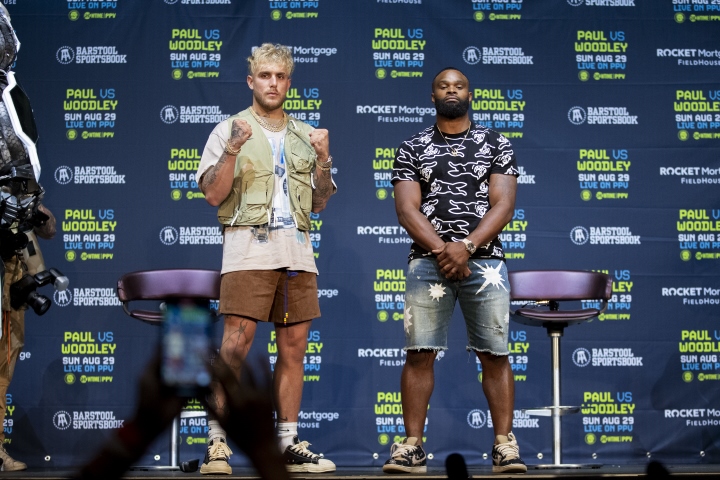 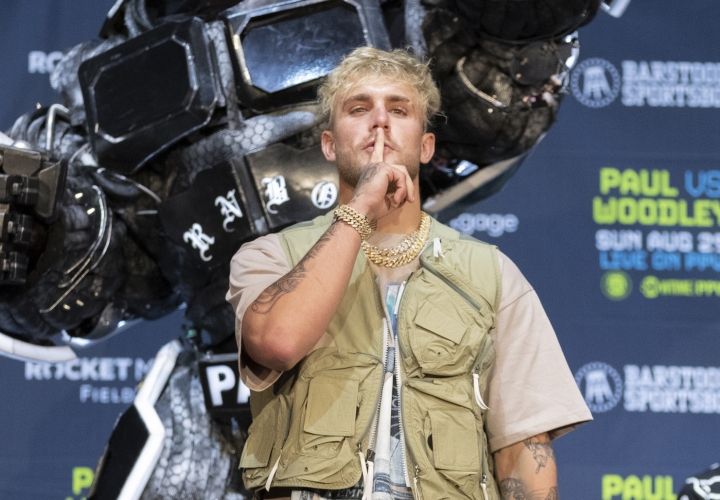 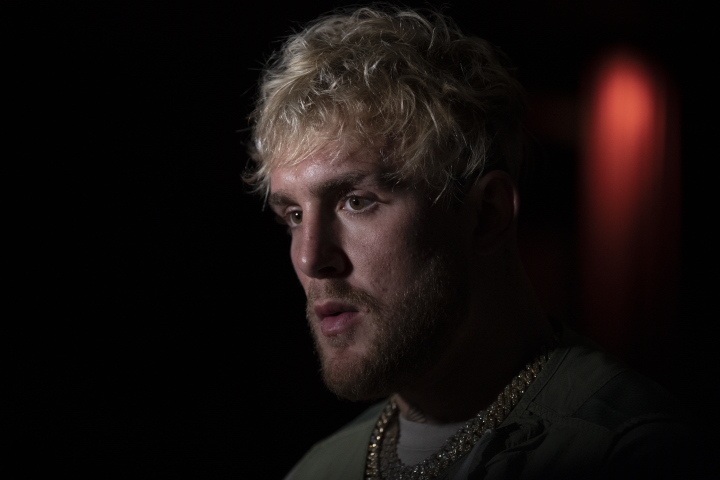 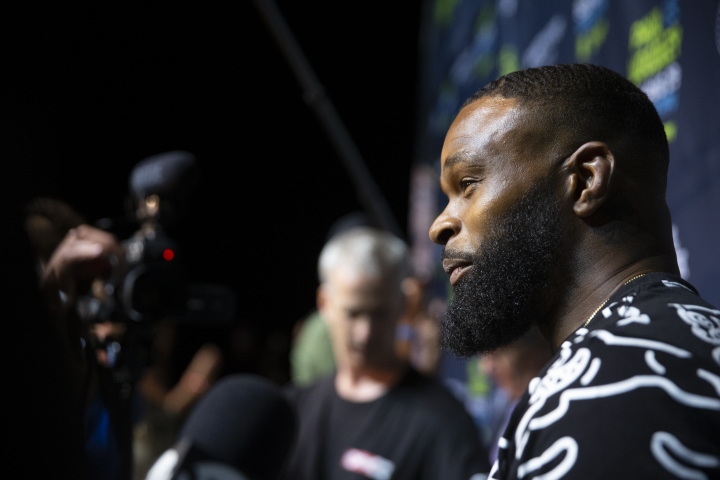 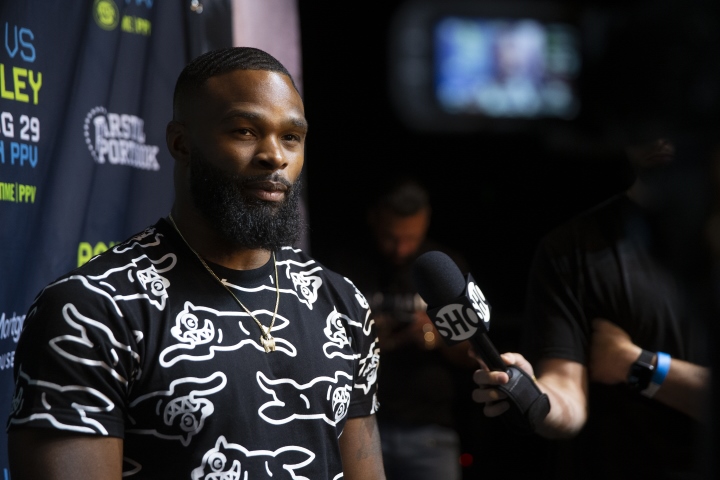 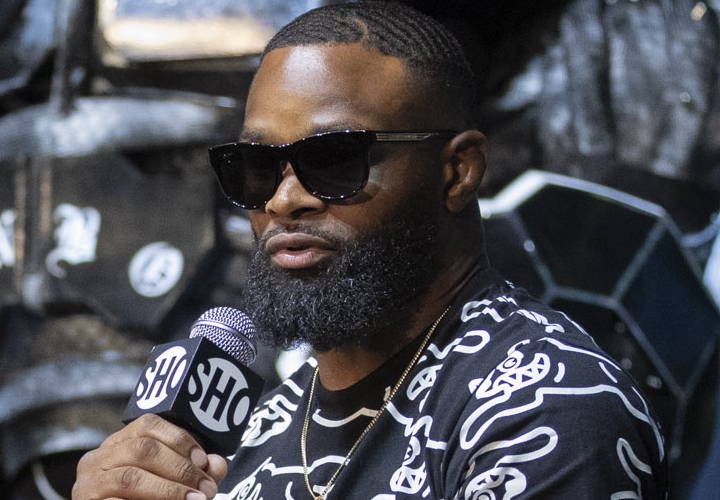 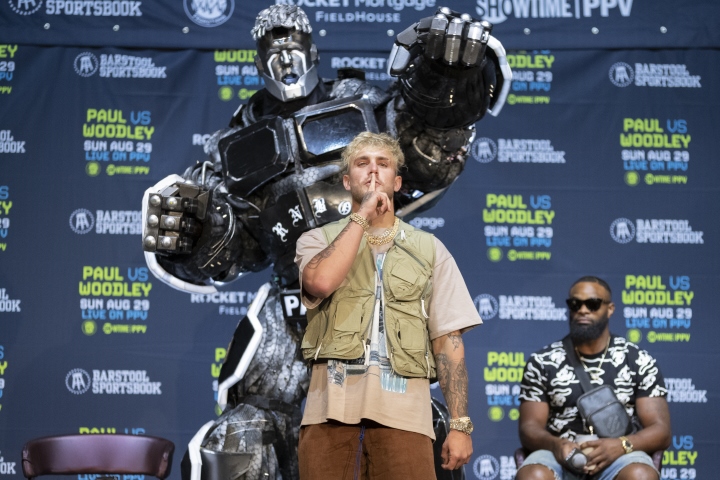 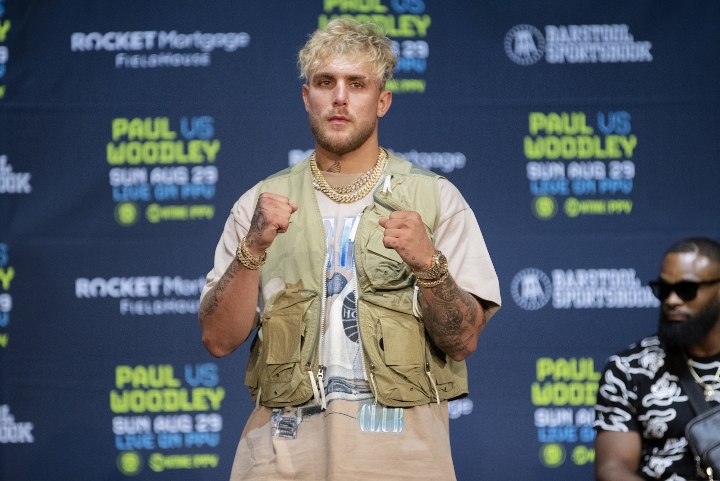 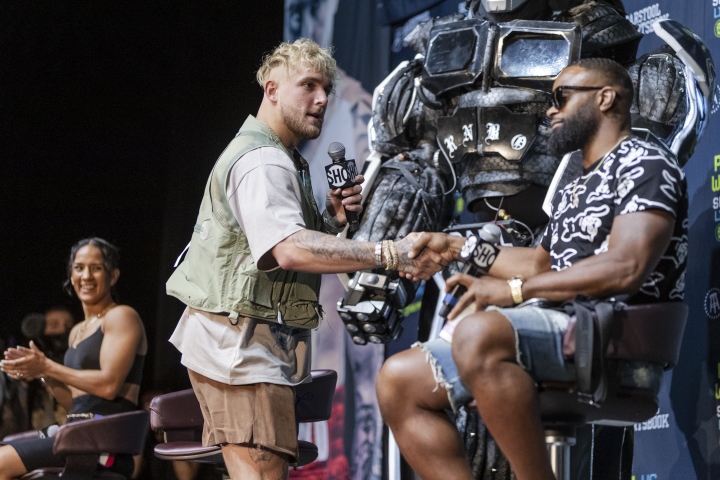 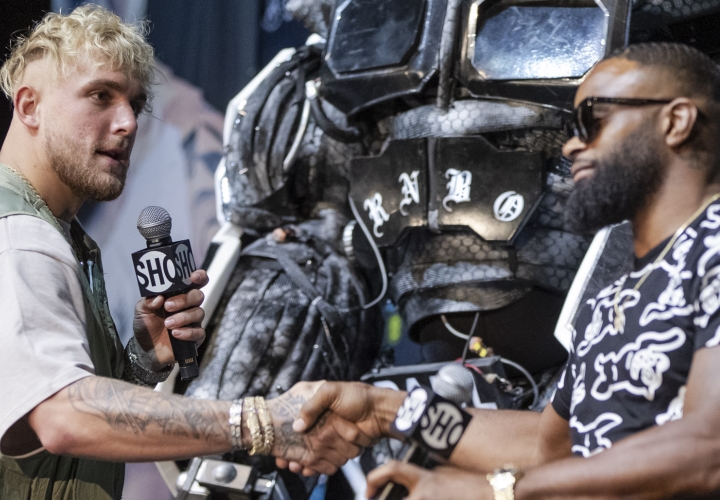