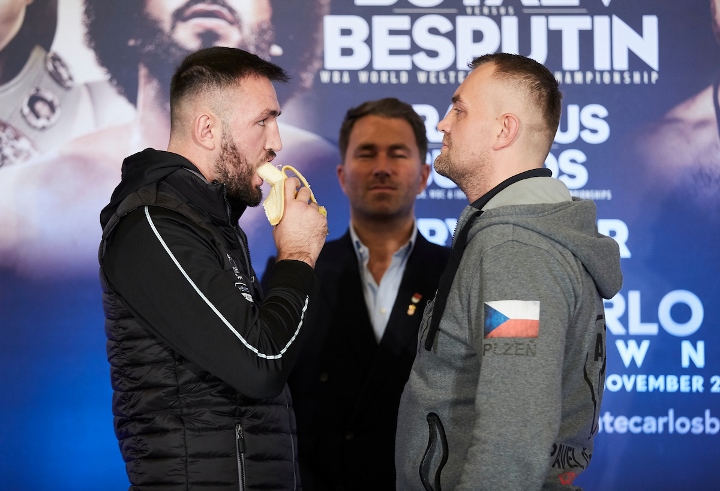 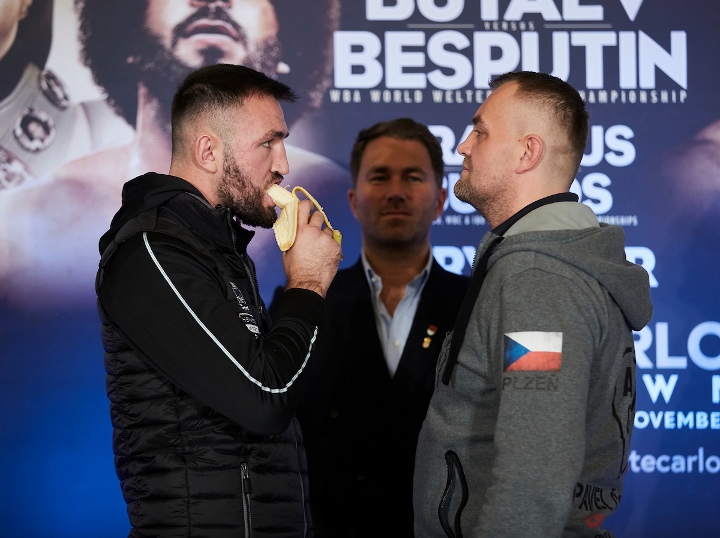 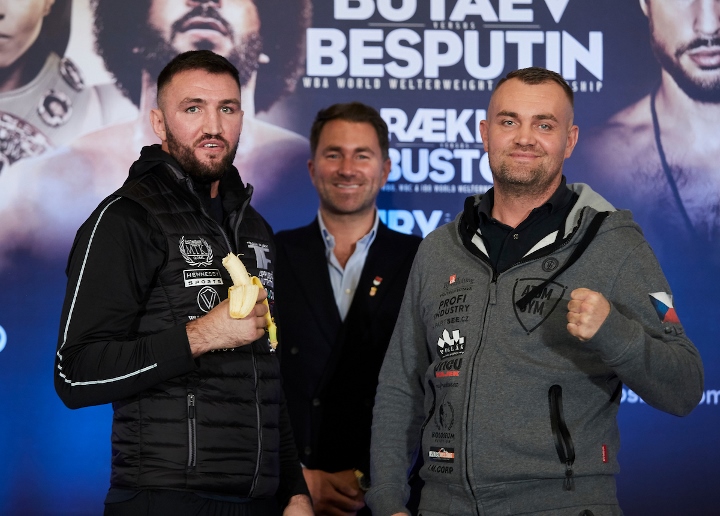 In the second World title bout of the night, Norway’s Cecilia Braekhus (35-0, 9 KOs) and Argentina’s Victoria Bustos (19-5) battle it out to become the number one Welterweight on the planet when they clash for the IBF, WBA, WBO, WBC and IBO crowns in a huge undisputed showdown. 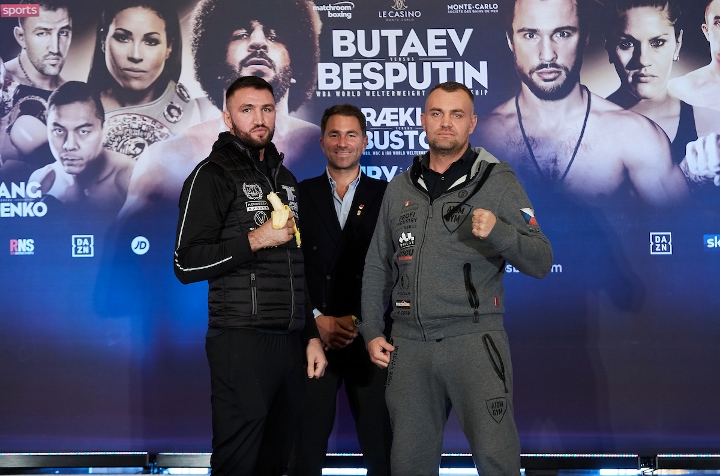 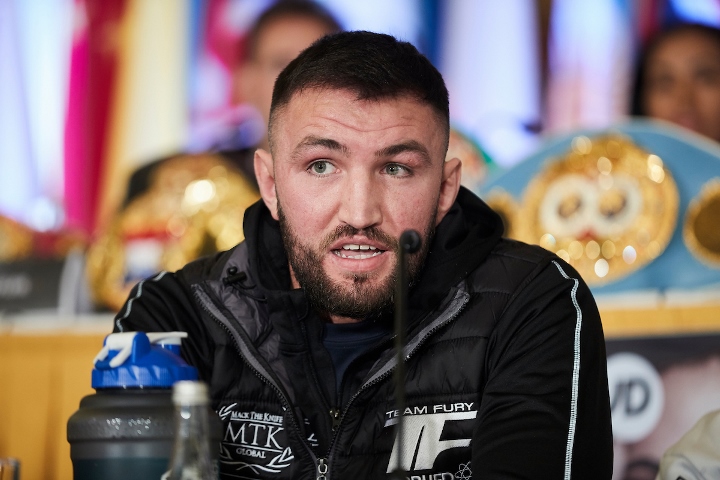 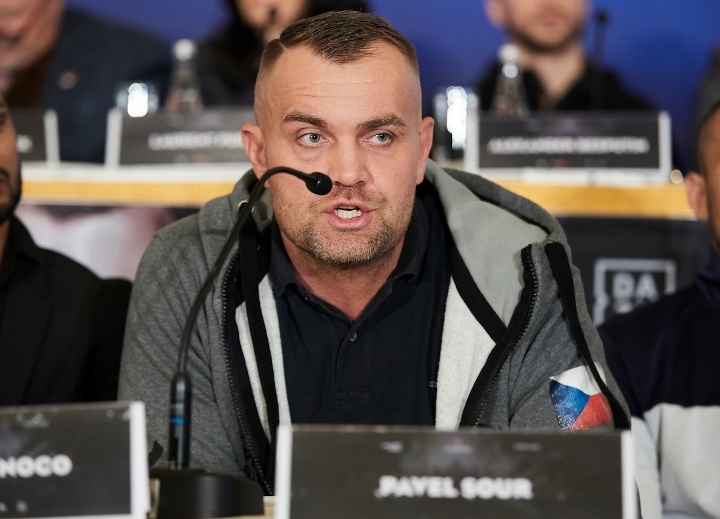 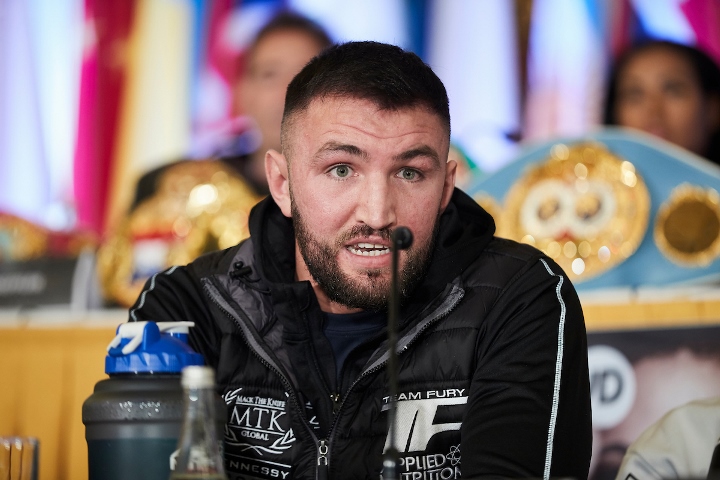 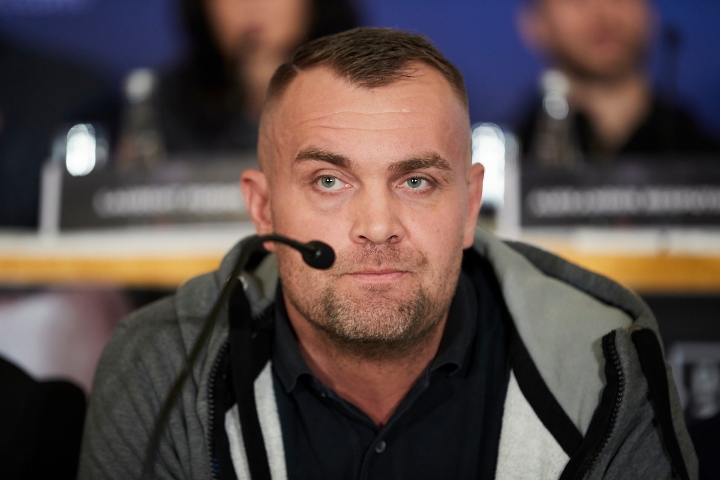