The first round was close, with Fury boxing well and Wach landing the best shots in the final minute. Fury was outworking and outlanding Wach in the second round. Wach was doing his best to fight back. 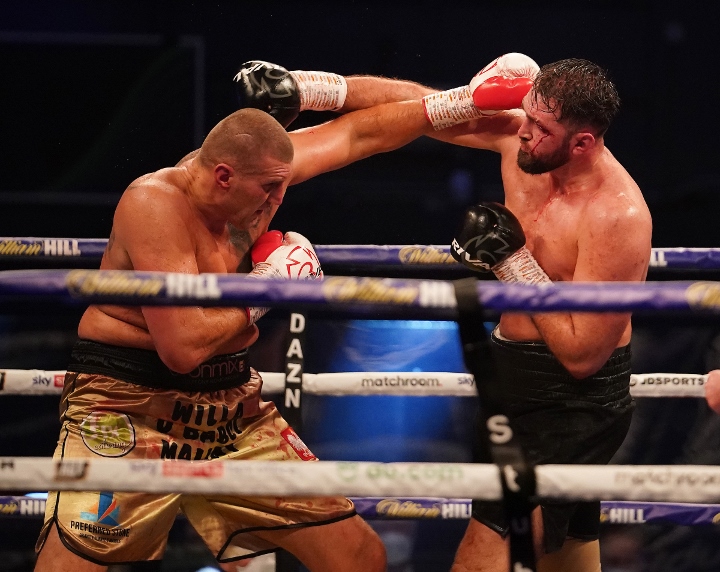 Fury continued to do the better work in the third. During the fourth round, Fury came out firing with punches and was looking to do damage, but he was unable to put the big man away. There was a clash of heads where Fury suffered a bad cut above his left eye. 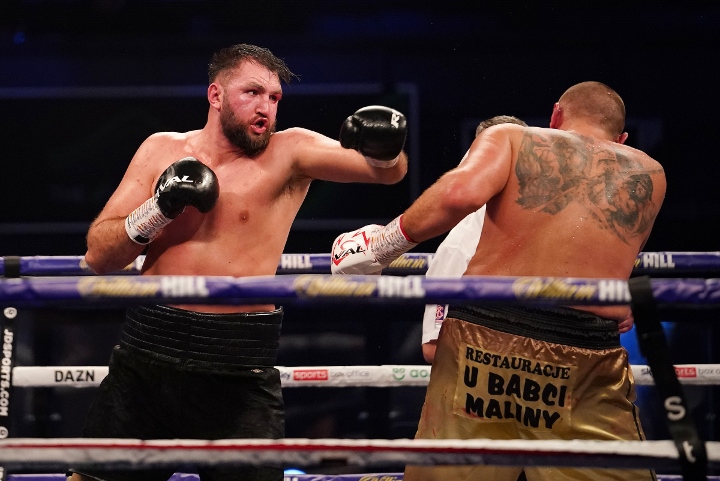 The fifth round was close, with both boxers having their moments while fighting at close range. Fury was using the ring, boxing and piling up points in the sixth. Wach was making Fury work hard, but wasn't landing or throwing enough punches to change the fight. More of the same in the seventh and eight, with Fury outworking the larger man. 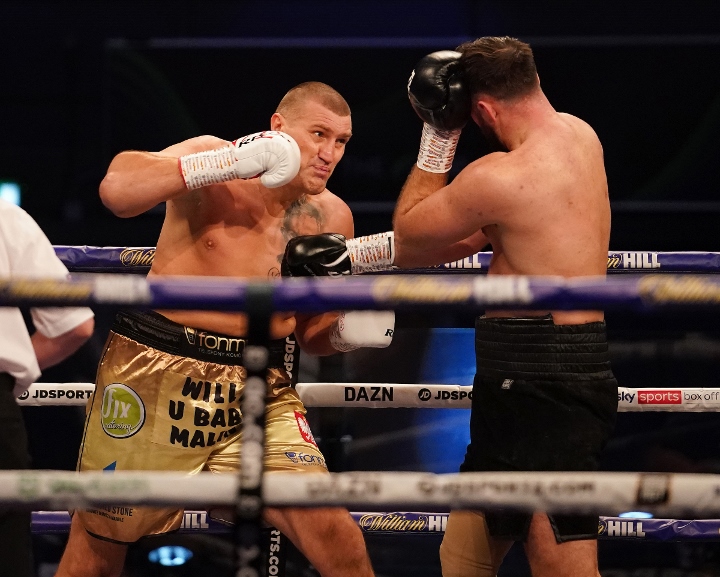 Fury stayed on the back foot in the ninth, landing jabs and follow-up punches behind them. In the tenth, Fury was throwing a lot more, looking to do damage - but Wach's iron chin was able to take the shots and he was never seriously hurt by anything. 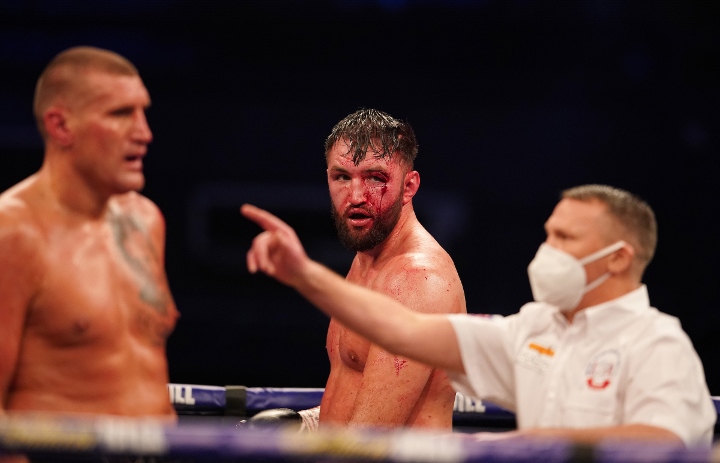 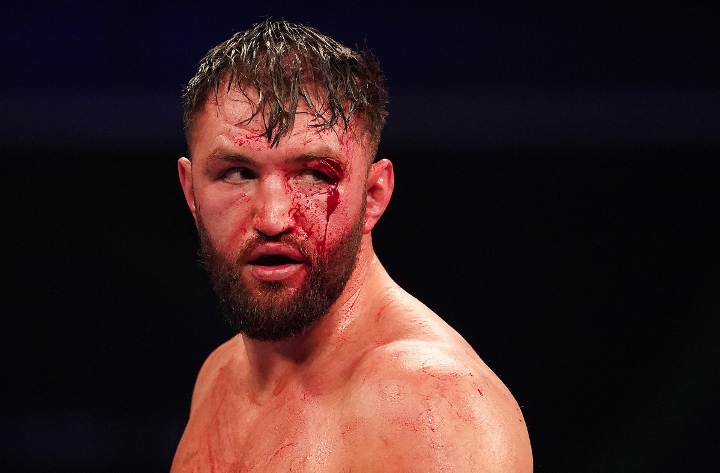 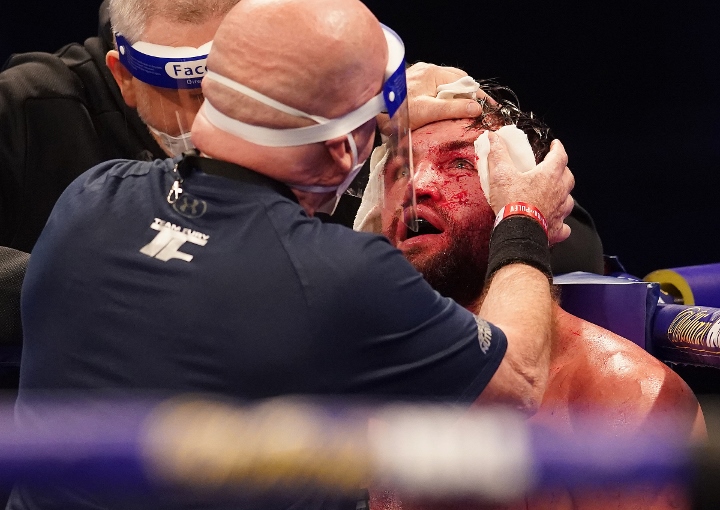 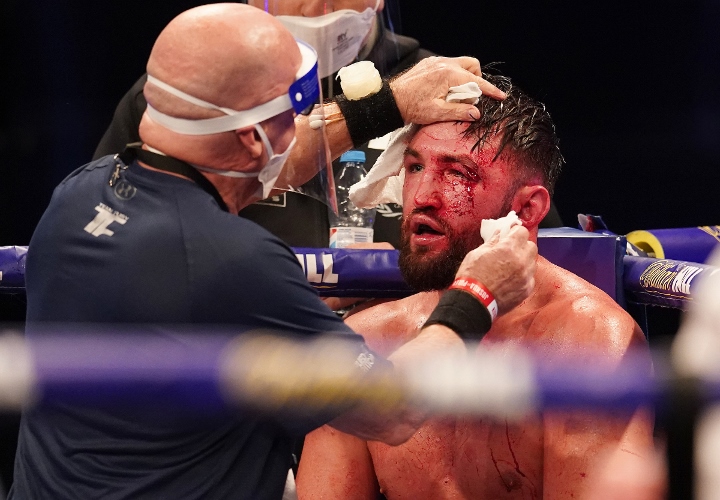 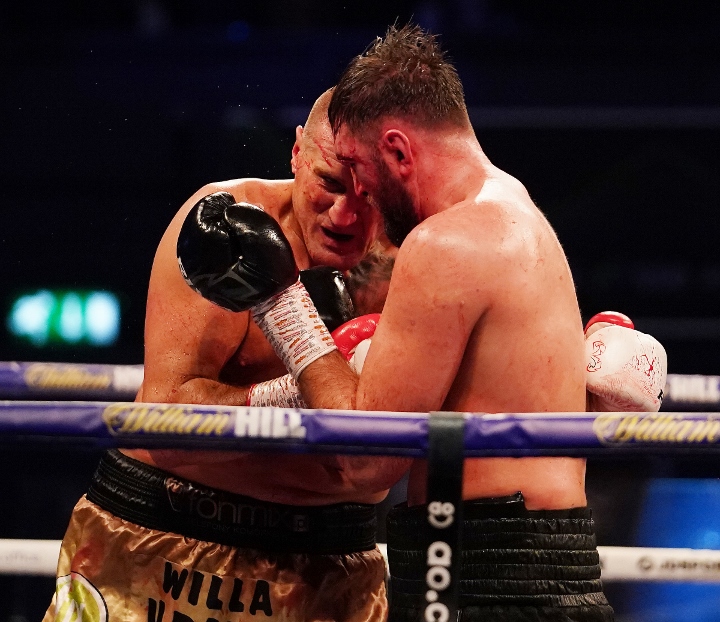 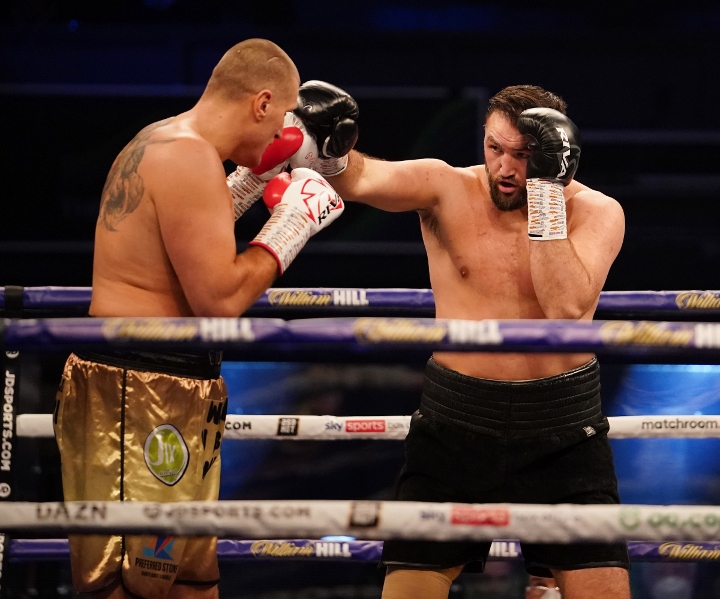 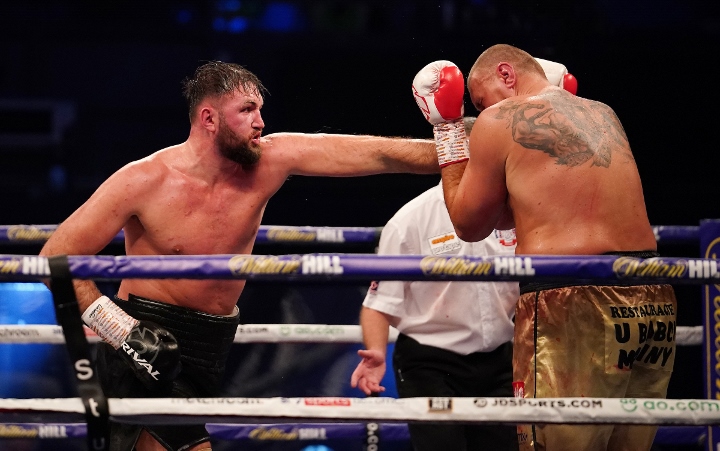 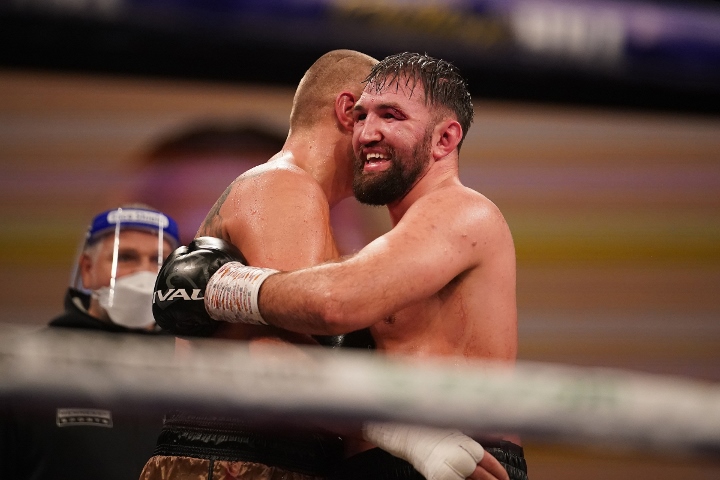 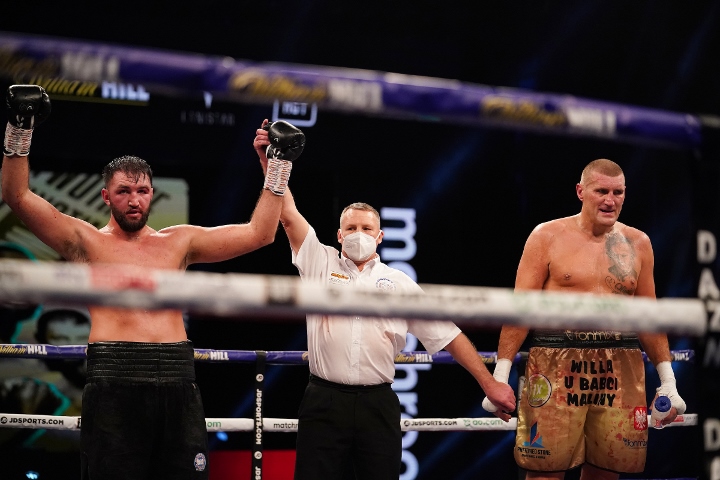 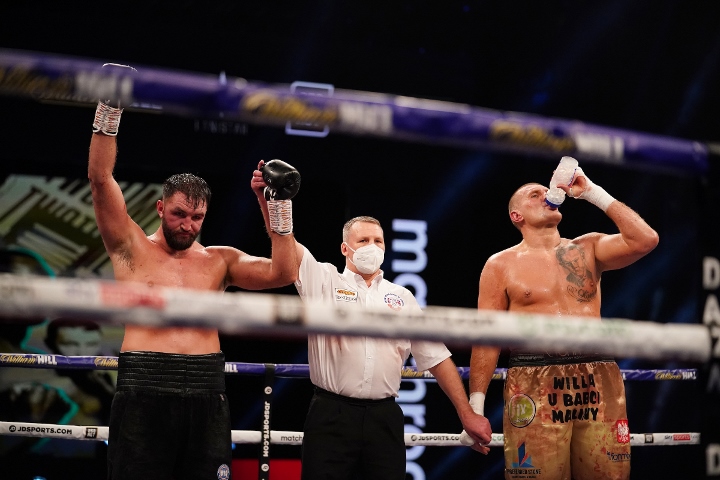