Hughie Fury will take on Alexander Povetkin at The O2 in London on Saturday August 31 on the undercard of the huge Lightweight World title showdown between Vasiliy Lomachenko and Luke Campbell, shown live on Sky Sports Box Office in the UK. (photos by Dave Thompson).

Aged just 24, Manchester’s Fury (23-2, 13 KOs) has been fearless in taking on the World’s Heavyweight contenders, losing a majority 12 round decision in a close and controversial WBO World title challenge to New Zealand’s Joseph Parker in 2017. 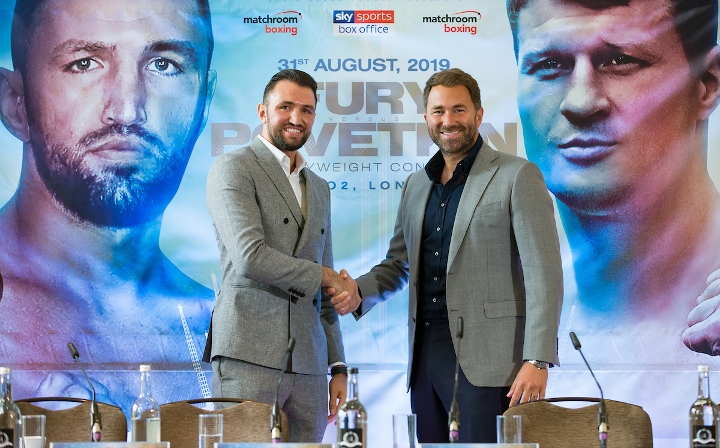 Then in October 2018 he travelled to Bulgaria to battle former World title challenger Kubrat Pulev, losing on points in a gallant and gory IBF Final Eliminator in Sofia. He heads into his next challenge coming off the back of two wins over Chris Norrad and Sam Peter earlier this month. 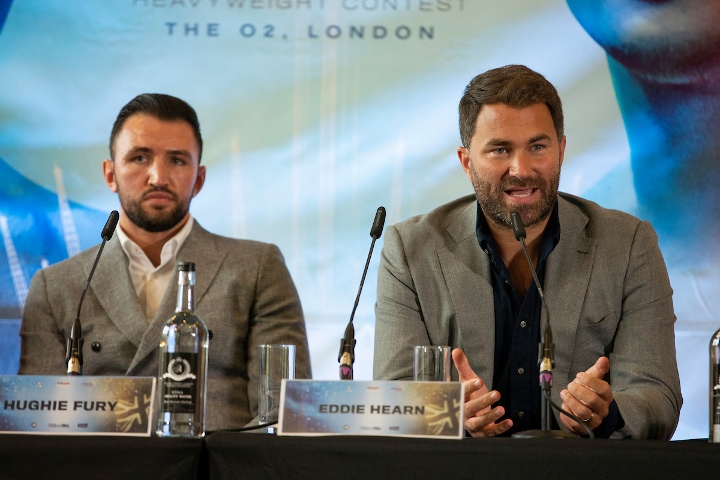 Former WBA World Champion Povetkin, a 2004 Olympic gold medallist, was last seen falling short in his challenge to dethrone former WBA, IBF, WBO and IBO Champion Anthony Joshua at Wembley Stadium in September 2018, succumbing to an onslaught in round seven.

The Russian powerhouse (34-2, 24 KOs) remains one of the most fearsome punchers in the Heavyweight division and is well-known amongst UK fight fans following his devastating knockout of Liverpool’s David Price at the Principality Stadium in March 2018. 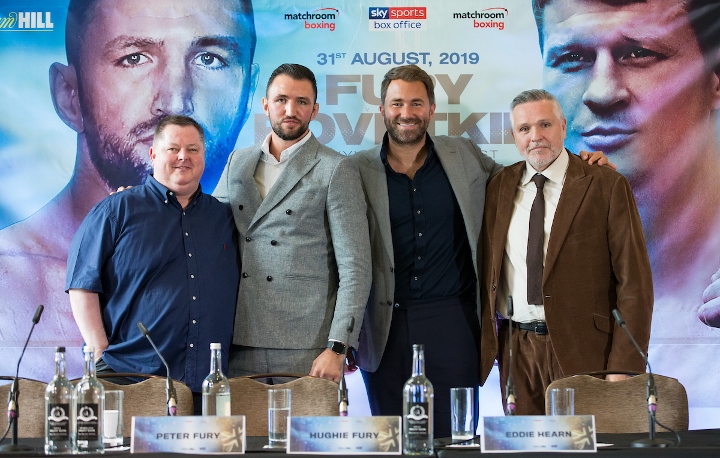 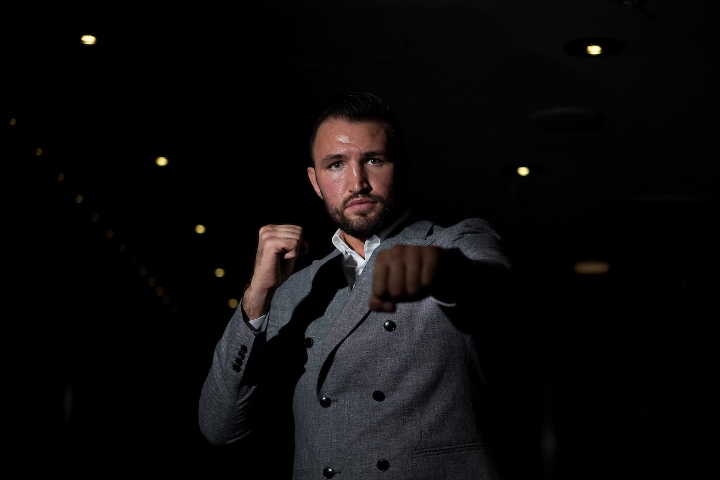 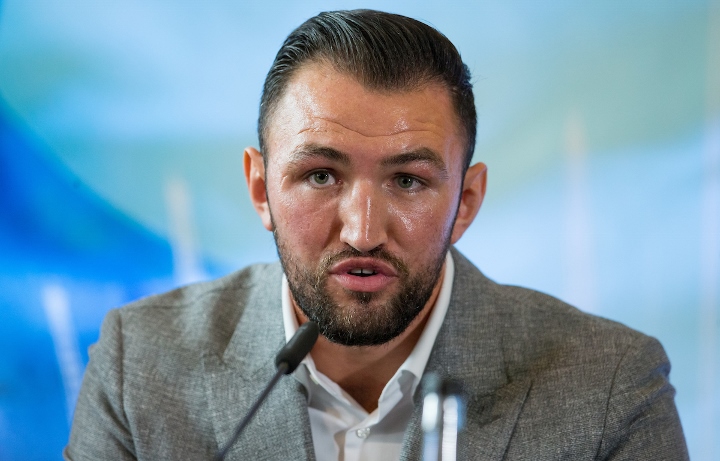 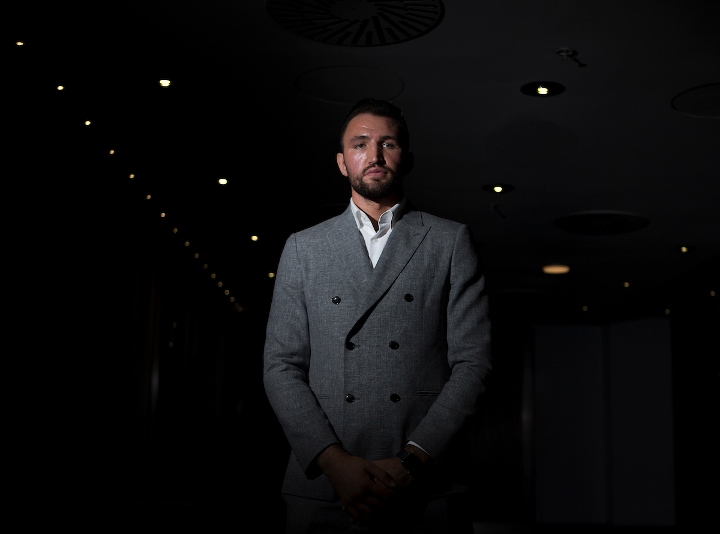 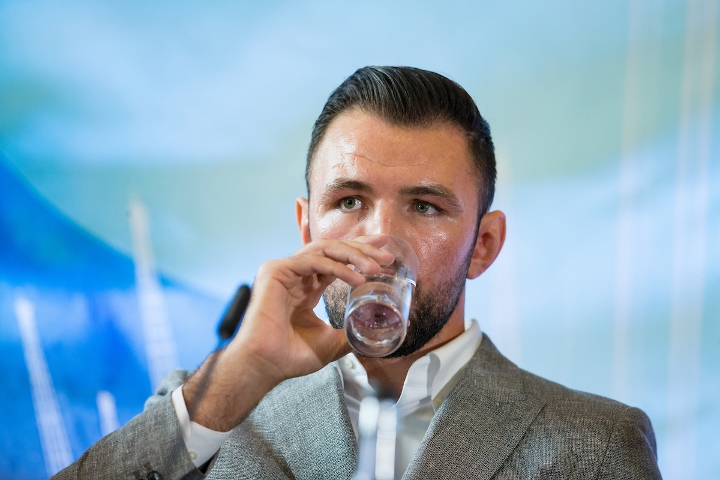 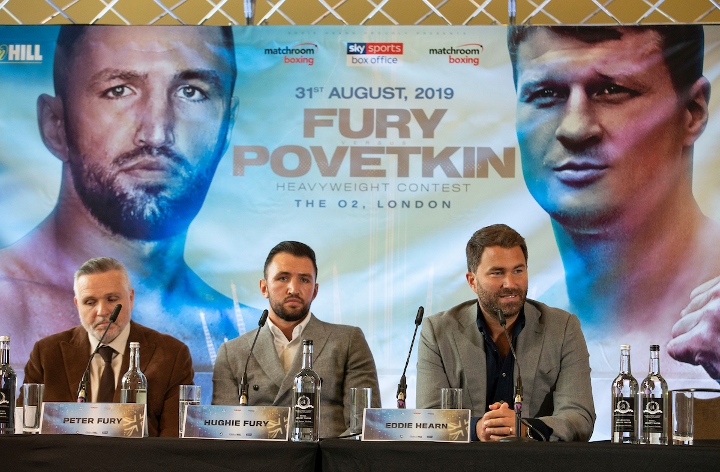 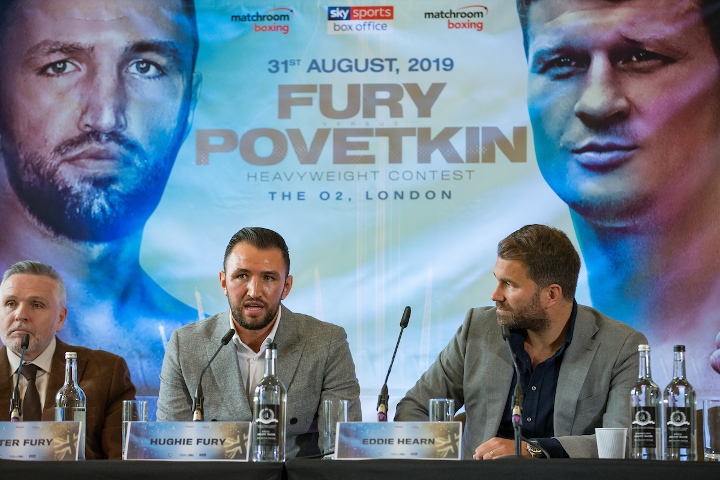