The weigh-in also featured former champions Guillermo Rigondeaux and Liborio Solis, who battle in the co-main event for the vacant WBA bantamweight Title, plus Jaime Arboleda and Jayson Velez, who compete in a 12-round WBA Super Featherweight Title eliminator to open the SHOWTIME CHAMPIONSHIP BOXING telecast at 9 p.m. ET/6 p.m. PT. 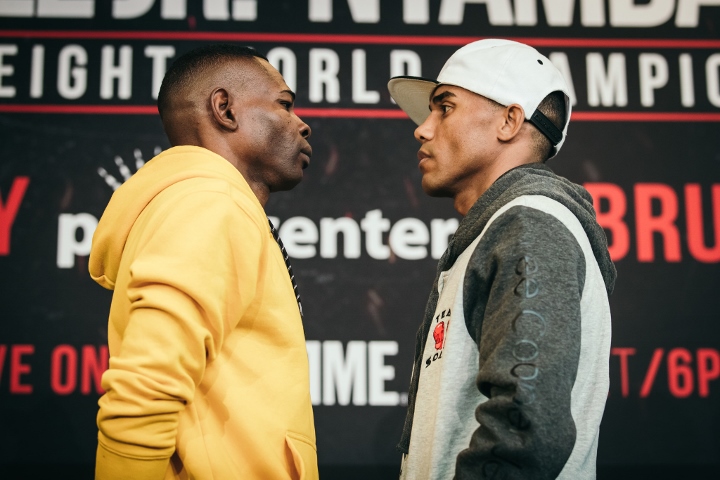 Tickets for the live event, which is promoted by TGB Promotions and Kings Promotions, are on sale now and can be purchased through www.pplcenter.com/events 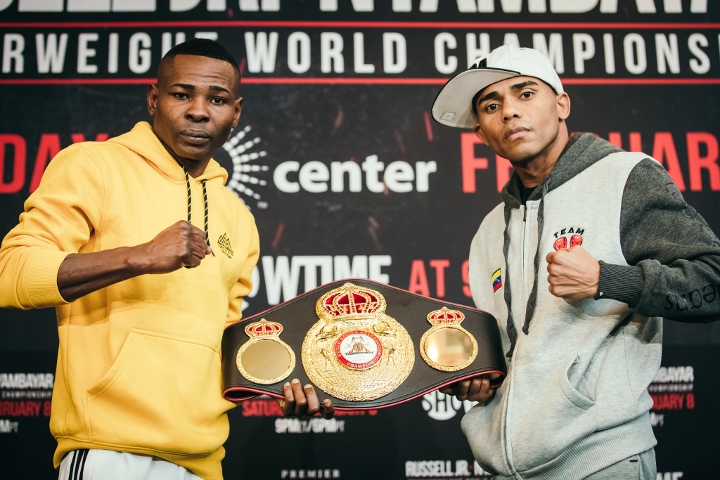 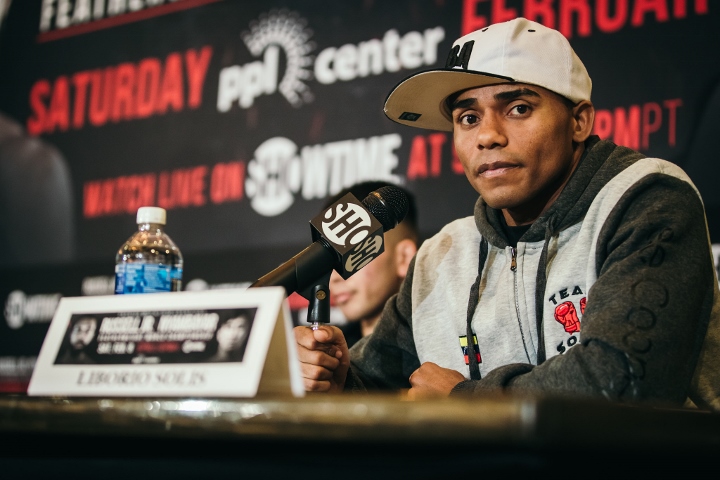 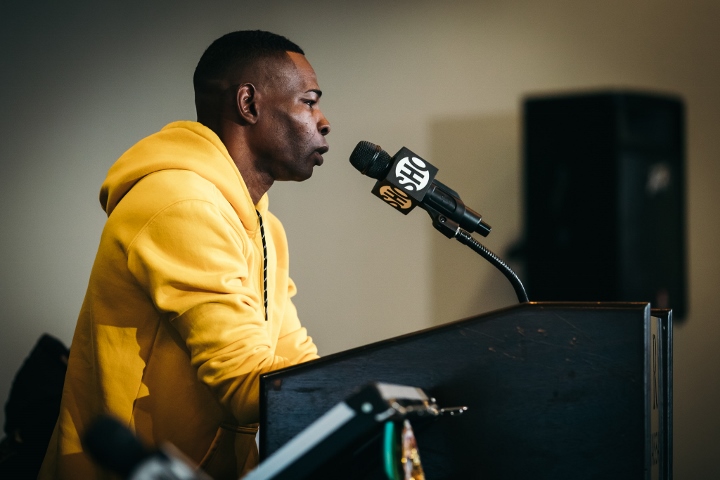 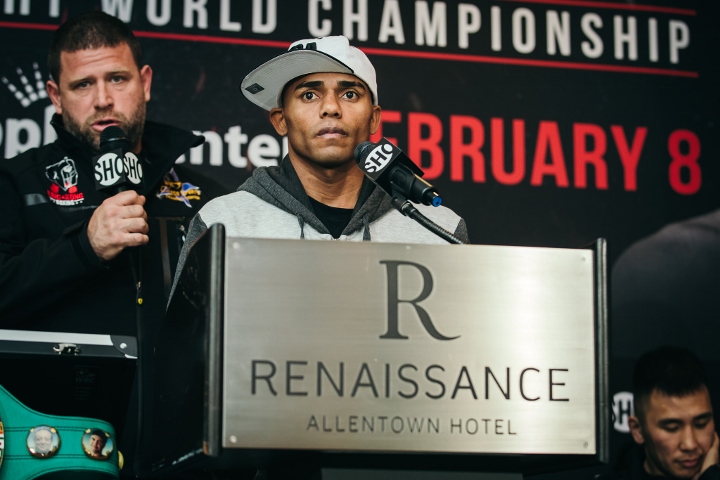 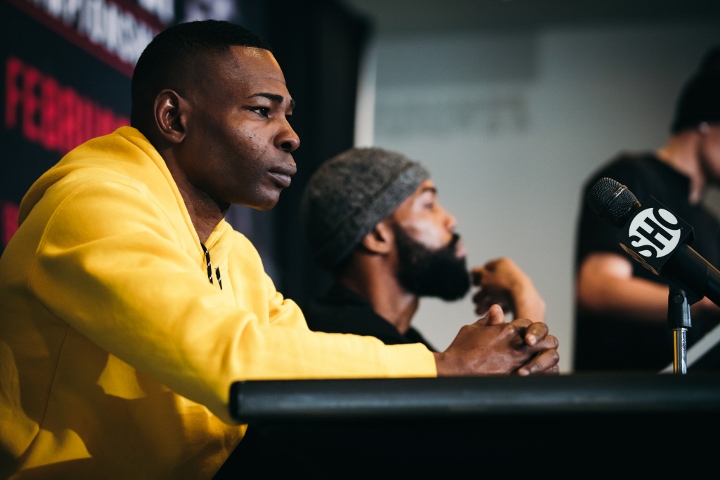 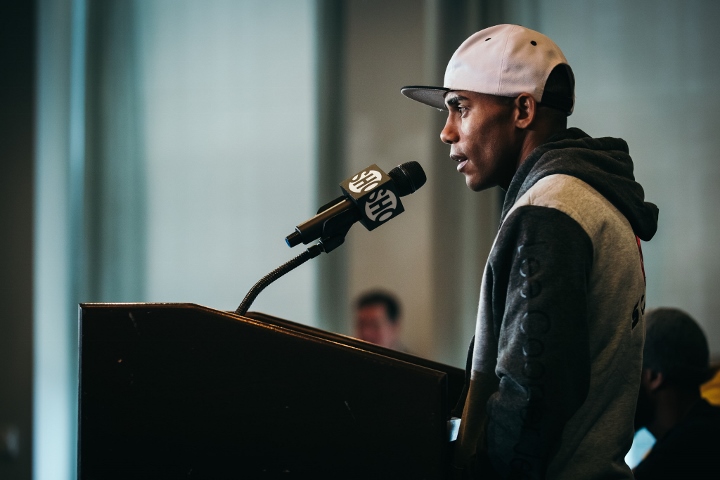 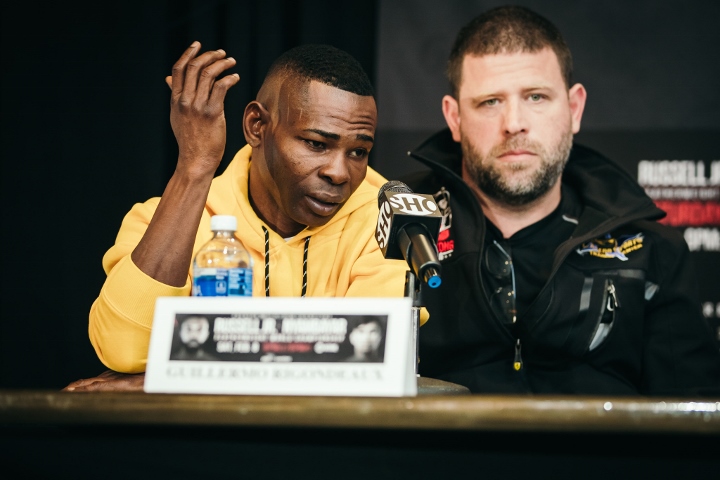 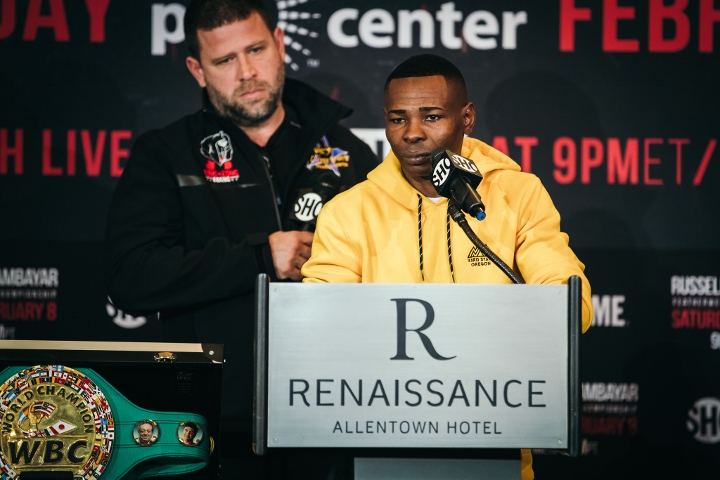