Gennady Golovkin doesn't just live in Los Angeles. He embraces it, from hobnobbing with the stars to standing on the mound at Chavez Ravine. Photos by Chris Farina.

On Saturday night he'll be the star in his adopted hometown, defending his middleweight titles at the Forum. It figures to be a box office smash, with promoters expecting a sellout from fans who seem to have as much affection with Triple G as he has with all things Southern California.

"It's a good situation for my name," Golovkin said. "Everybody knows me, and everybody likes me." 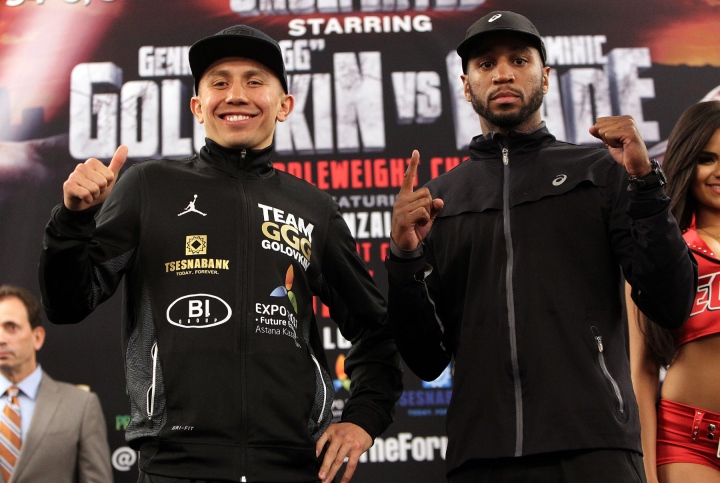 That includes the Hispanic fan base that most big-time fighters covet. Golovkin calls his brand of fighting "Mexican style," and he fights with the relentless efficiency of former Mexican greats like Julio Cesar Chavez. 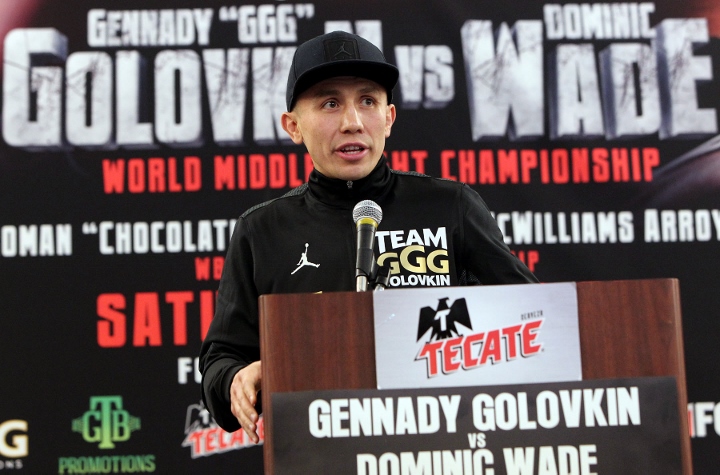 There's a lot to like from the baby-faced fighter from Kazakhstan who knocks out everybody in front of him. Golovkin has one of those rare personalities in boxing that shines through sometimes broken English. 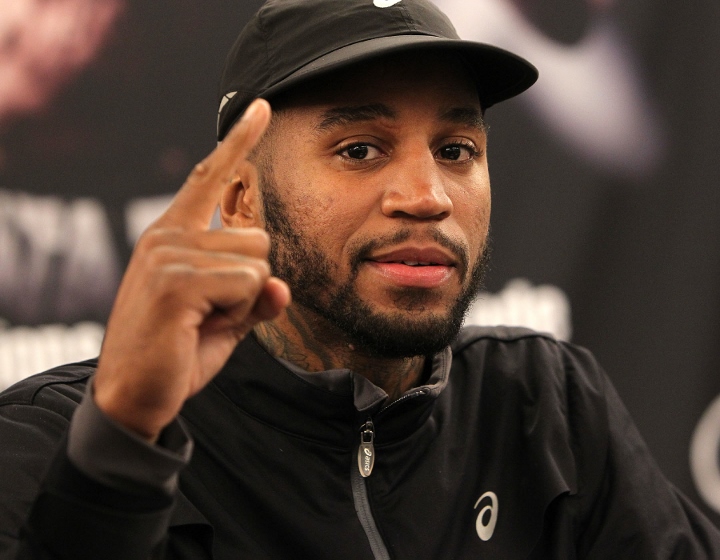 In October he sold out Madison Square Garden, where Donald Trump took a break from campaigning to sit ringside and watch him destroy Daniel Lemieux. Now he fights on the opposite coast, taking on Dominic Wade as part of his quest to unify the 160-pound division. 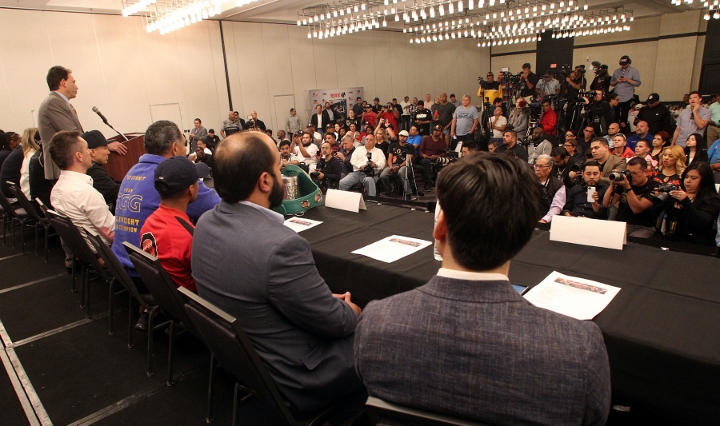 It's not the bout he really wanted, but that's boxing. Golovkin and Mexican sensation Canelo Alvarez are on a collision course, but it's increasingly doubtful a big pay-per-view between them will happen before next spring at the earliest. 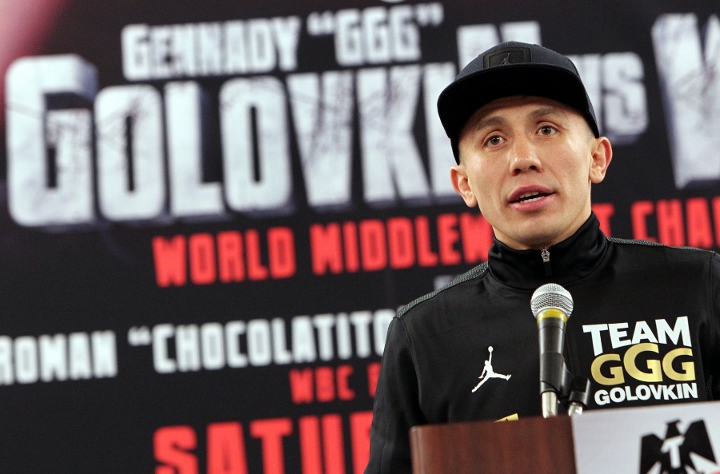 Golovkin isn't happy about it, but understands. He's been nothing but patient as promoter Tom Loeffler has carefully built his brand and reputation.

His first pay-per-view show from New York didn't sell well outside the Garden itself, proof perhaps that Golovkin has to find a bigger fan base. But as he bides his time for Alvarez he is also chasing middleweight knockout records that compare to some of the best ever. 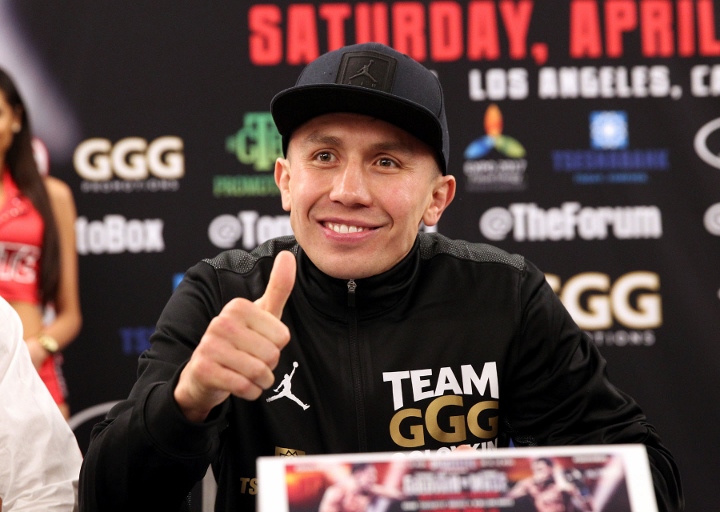 That is precisely what trainer Abel Sanchez believes Golovkin will end up being.

"I think that when we're all finished, maybe not in the near future, but in the future they will give him the accolades that are due him," Sanchez said. "I think that eventually when we all sit down and discuss the middleweights, Golovkin will be one of the middleweights that they talk about." 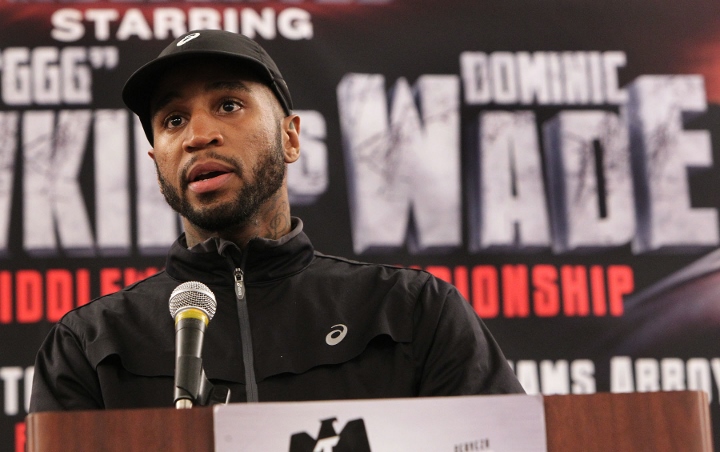 The fact Golovkin hasn't entered that realm already isn't for a lack of trying. He's stopped everyone he's faced, and defended his piece of the middleweight title 15 times.

But until he headlines a big pay-per-view and dispatches a name like Alvarez, Golovkin will have trouble breaking through as a crossover attraction. 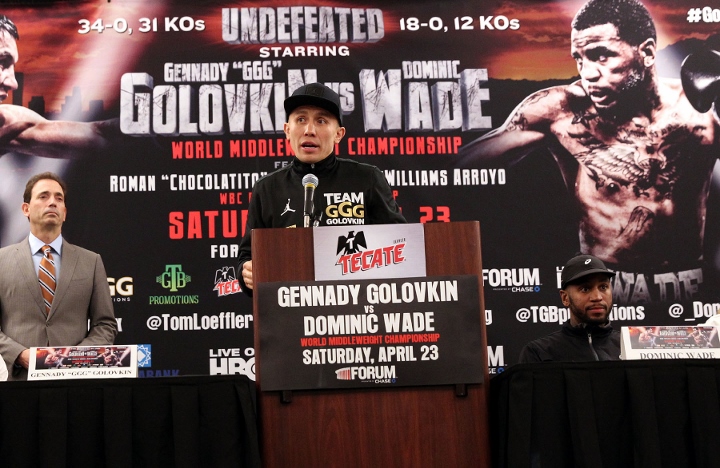 The WBC had mandated that Alvarez and Golovkin meet for the title after Alvarez beat Miguel Cotto in November. Golovkin agreed to not demand it immediately, but Alvarez will risk losing his title if the fight is not made after he fights Amir Khan next month. 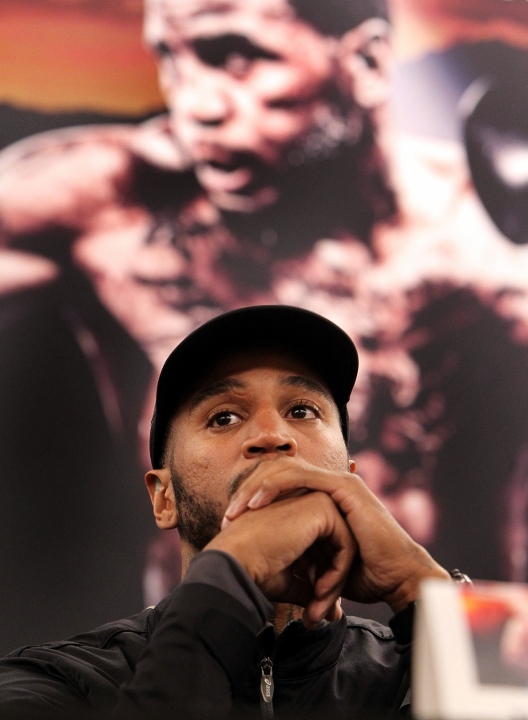 "It's clearly the biggest fight in boxing," Loeffler said. "The reason before that the fight didn't happen was some said Gennady wasn't marketable enough. That surely has changed now." 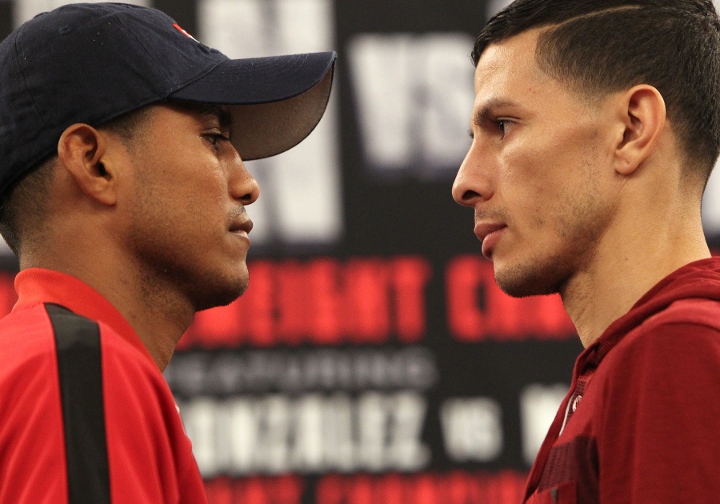 The fight with Wade will give Golovkin a chance to press his case for an Alvarez bout. It will be on HBO instead of pay-per-view, expanding the audience that will be able to see him at work.

It isn't what fans want, though that may eventually come. Oscar De La Hoya, who promotes Alvarez, said a Golovkin-Alvarez fight would be so big that it can't be rushed. 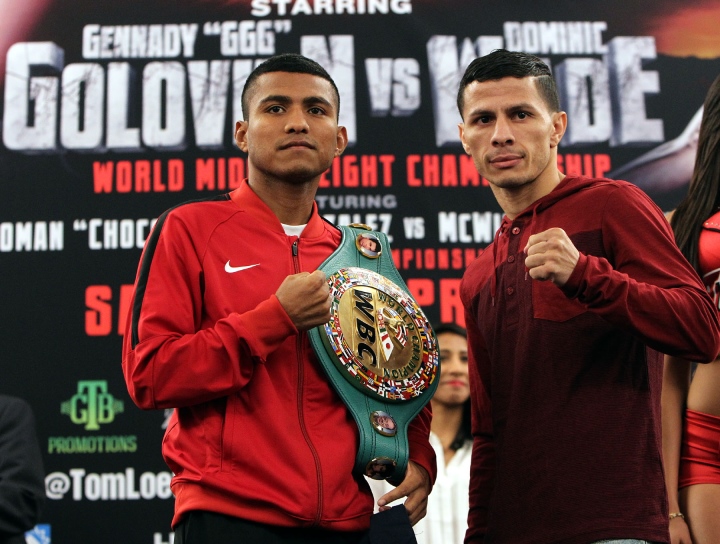 Meanwhile Golovkin fights Wade, who is relatively unknown despite being unbeaten in 18 fights and the mandatory challenger for the IBF version of the title. Golovkin is such a favorite that at the Westgate Las Vegas sports book bettors have to wager $1,500 to win $10 on the champion. 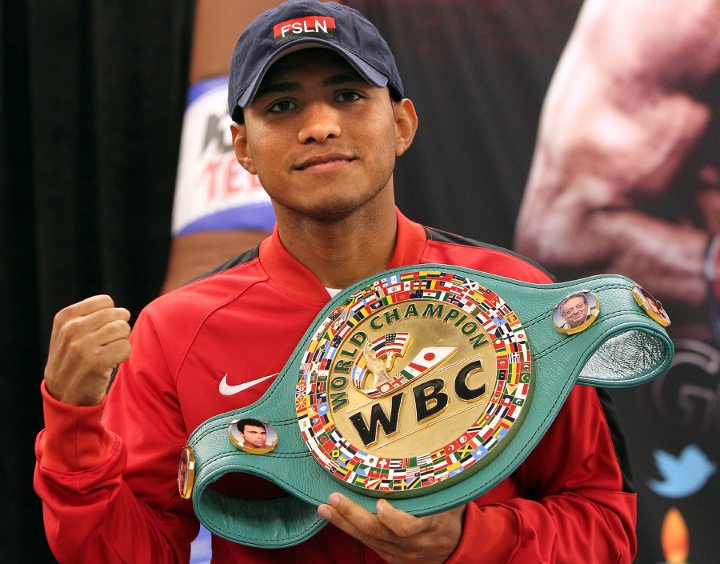 That won't stop his fans from packing the Forum, or watching on HBO. Golovkin has a special magnetism that has already made him a star in a city of stars.

All the way from Kazakhstan, he's an LA kind of guy.