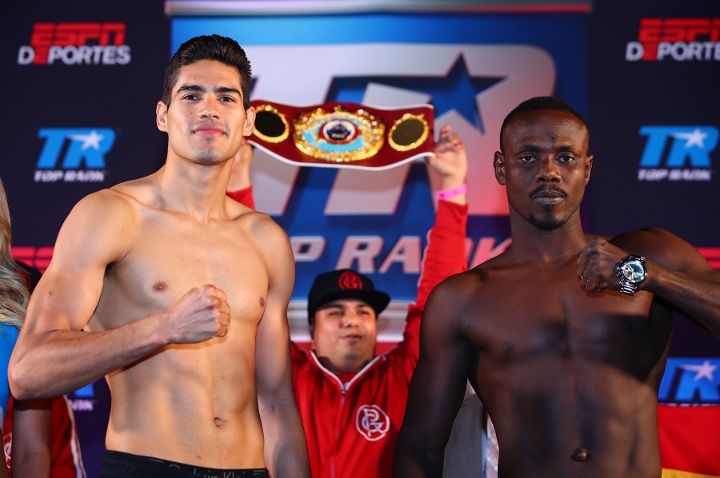 The fight will take place on Saturday, February 3, at the American Bank Center in Corpus Christi, TX, and will be televised live and exclusively at 10:30 p.m. EST on  ESPN and ESPN Deportes and stream live on the ESPN App. 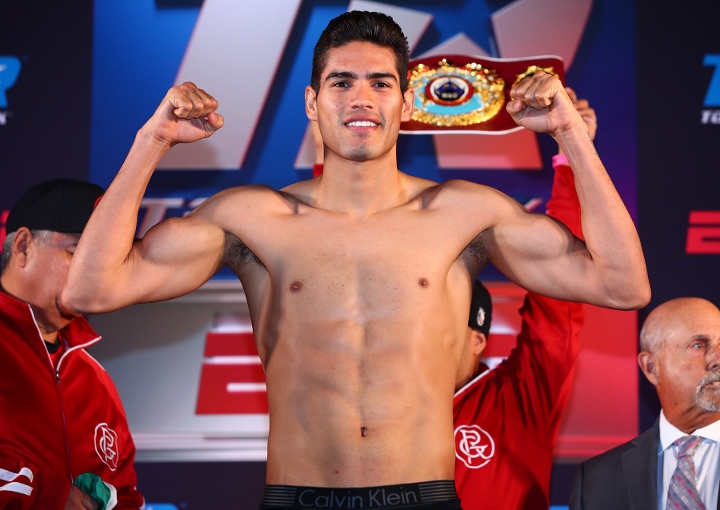 Ramírez, a two-fisted super middleweight wrecking machine, made history in the co-main event to the Manny Pacquiao vs. Timothy Bradley welterweight pay-per-view on April 9, 2016, when he became México's first fighter to win a super middleweight world title.  Entering the fight as the top world-rated contender, Ramirez gave a virtuoso performance over the defending WBO champion Arthur Abraham, a-three-time world champion in his own right..  All three judges scored it as a 120-108 blitzkrieg.  "I took him to Méxican boxing school," a jubilant Ramírez boasted as he put on the world championship belt .  A sensational young champion, Ramírez had been scheduled to make his first title defense in July 2016, but a training camp injury to his right hand followed by surgery and rest sidelined him for the remainder of the year.  He returned to the ring on April 22, winning a unanimous decision over Top-10 contender and one-time world title challenger Max "Tiger" Bursak and followed that up with another impressive unanimous decision victory, this time over undefeated No. 1 contender and mandatory challenger Jesse "Hard Work" Hart on September 22. 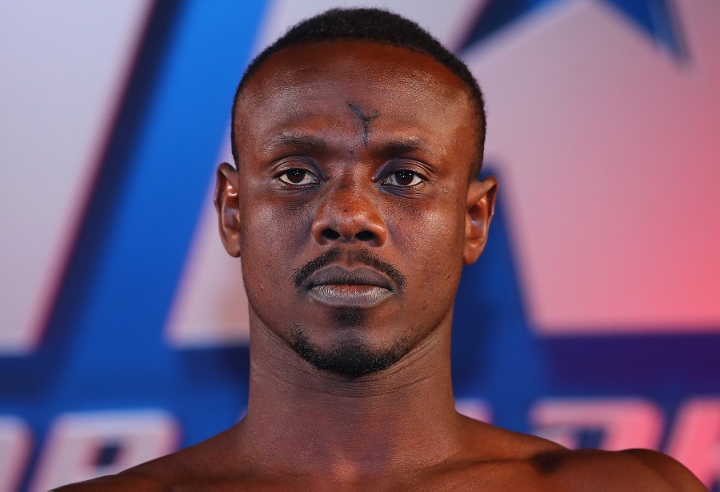 A former Ghanaian super middleweight champion, Ahmed has won eight of his last nine fights by knockout, including the six-bout victory-by-knockout streak he is currently enjoying.  In his most recent fight, on March 17, Ahmed stopped Philip Kotey in the 11th round to capture the vacant WBO Africa super middleweight title.  This will not only be Ahmed's U.S. debut, it will be his first professional fight outside his native Ghana. 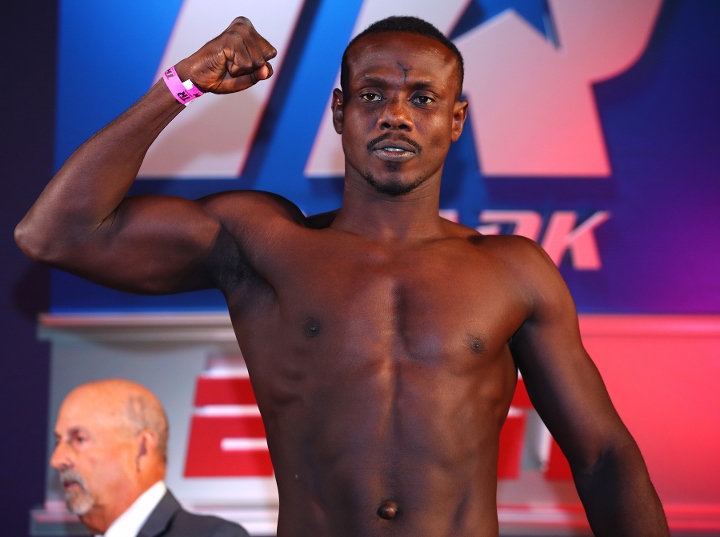 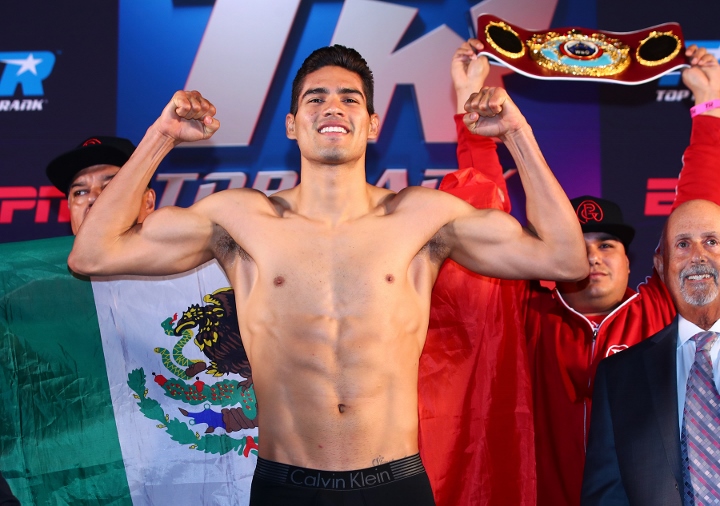