IBF Super-Featherweight World Champion Gervonta Davis has promised to capitalise on any Liam Walsh mistakes when the rivals battle it out at London's Copper Box Arena on May 20, live on BT Sport and BoxNation. Photos by Ryan Greene/PBC.

The 19-0 Floyd Mayweather protege is deep into his training camp ahead of the first defence of his World Title and is confident he will be returning to the US with his belt. 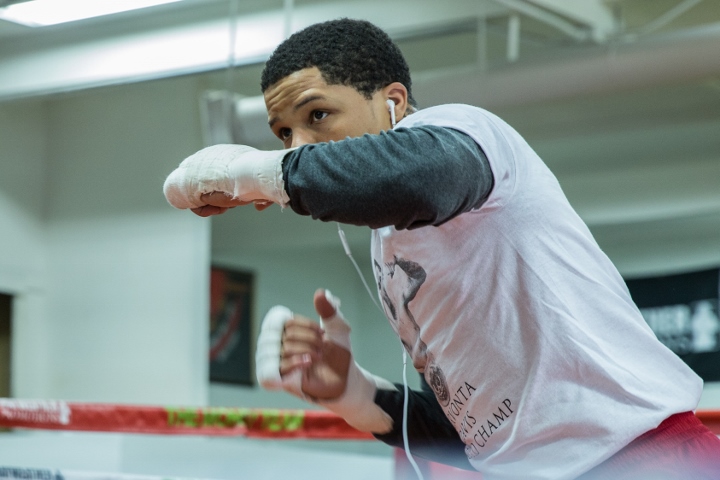 ‘Tank’ may not have fought outside of the US during his pro career but he has travelled in his amateur days: “In the amateurs I’m very experienced, I’ve been to Ireland, they love me over there.” 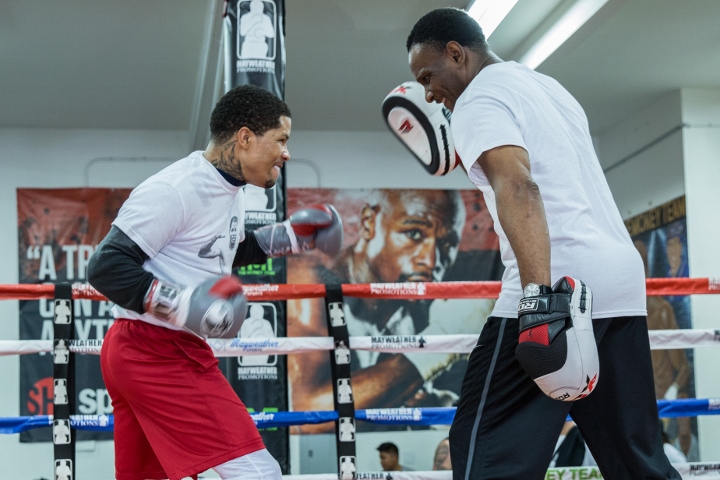 “It’s great for me to fight over in the UK for exposure, also at a young age, I’m all for it and I’m ready. Hopefully May 20th Liam Walsh is ready, I’m going to put on a great performance.” 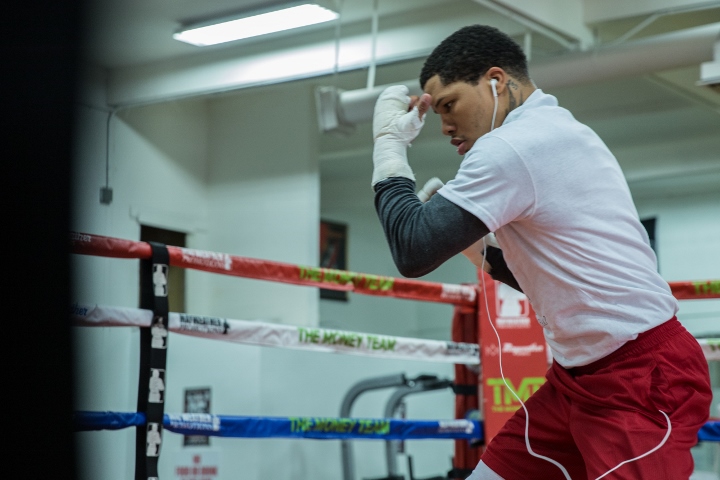 Davis hasn’t forgotten who will be standing across the ring from him in London, when asked whether he had studied Walsh at all the Baltimore native responded: “Yeah, I actually did two days ago, the guy knocked Walsh down and still didn’t win, I was like ‘What?’” 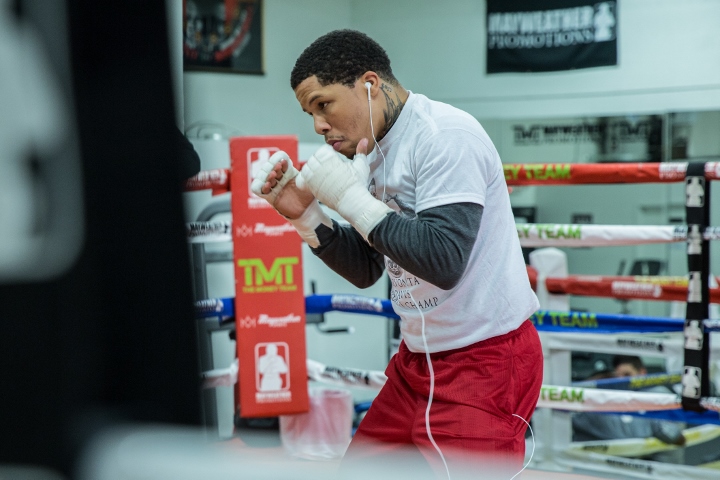 Walsh’s durability is something Davis has taken note of, when asked about burning himself out going for the knockout he said: “We’re not looking for the knockout or anything like that, but if the [knockout] presents itself we’re definitely going for it, we’re gonna capitalise on his mistakes, hopefully he doesn’t make a lot of them otherwise it’s going to be an early night!” 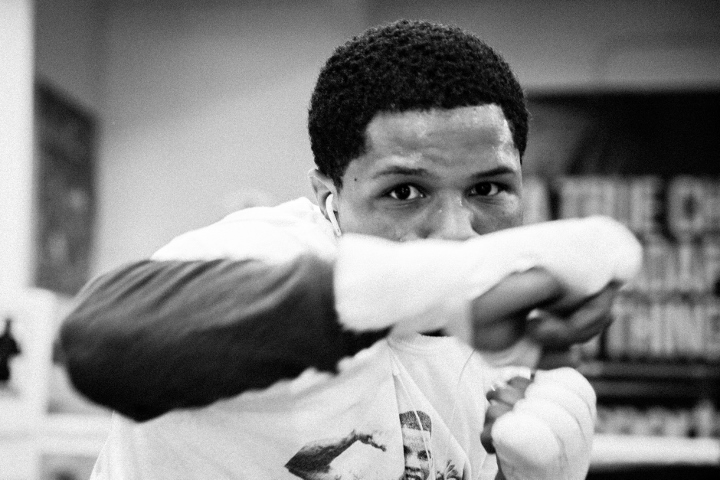 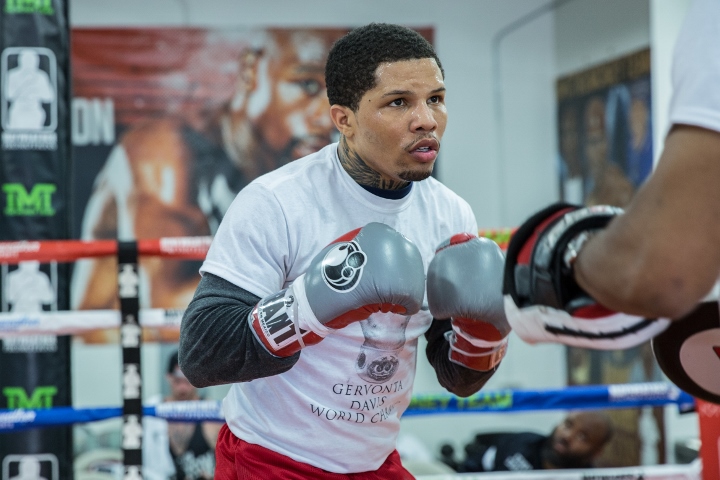 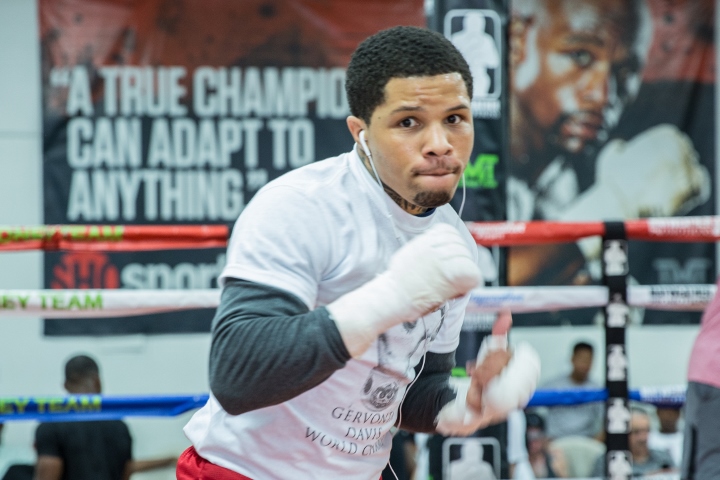 All floor seating at the Copper Box Arena has SOLD OUT.

Remaining tickets priced £40 and £50 are available from www.seetickets.com and www.ticketmaster.co.uk 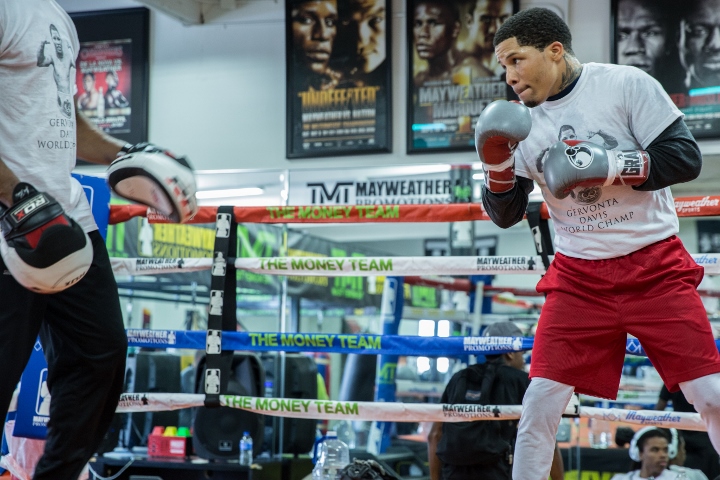 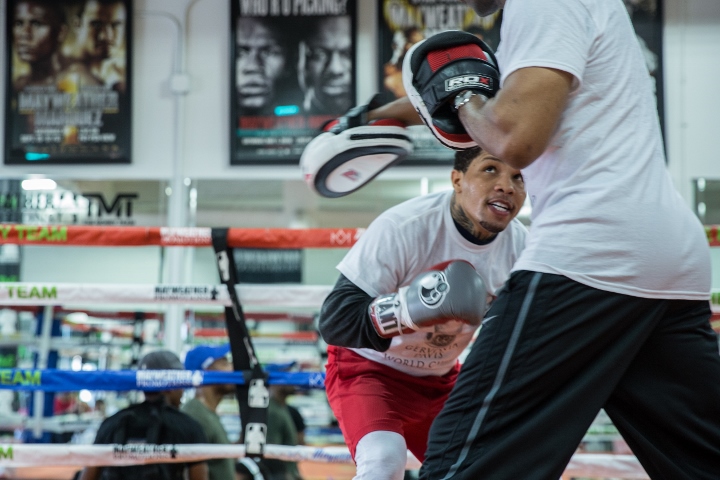 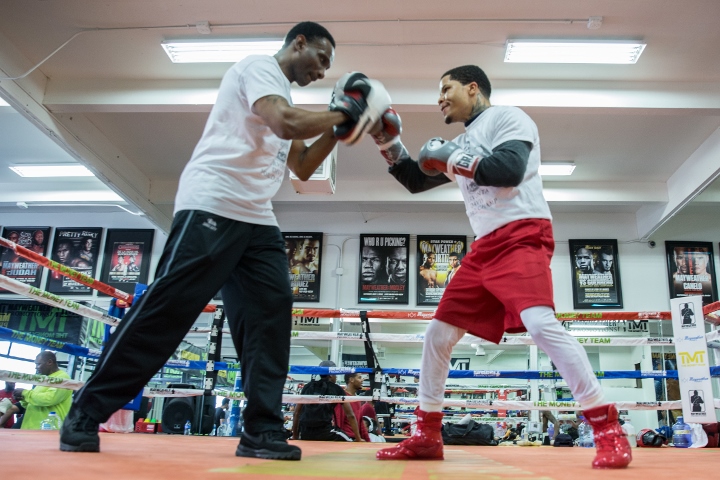 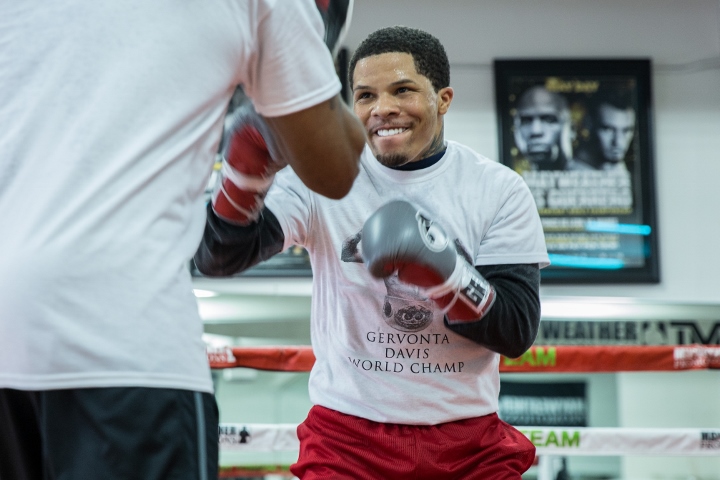 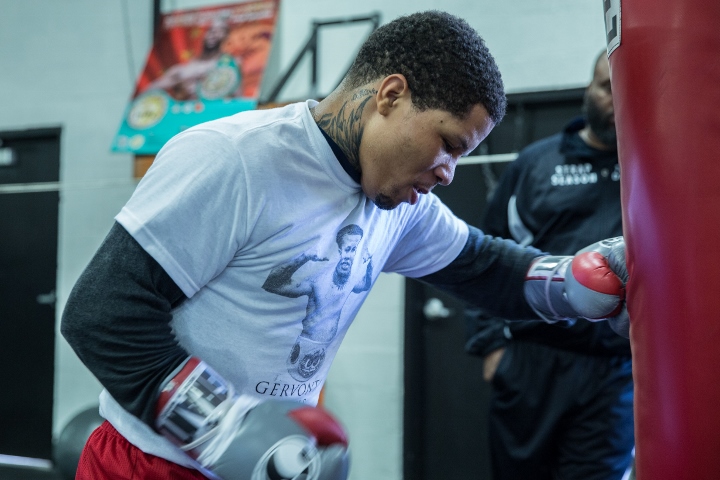 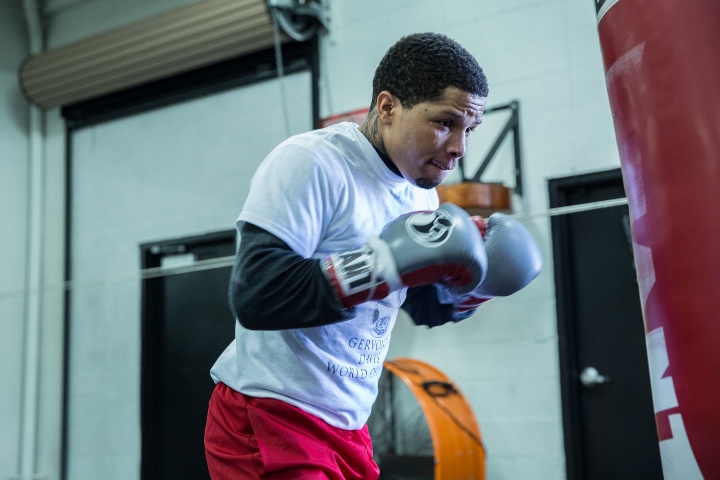 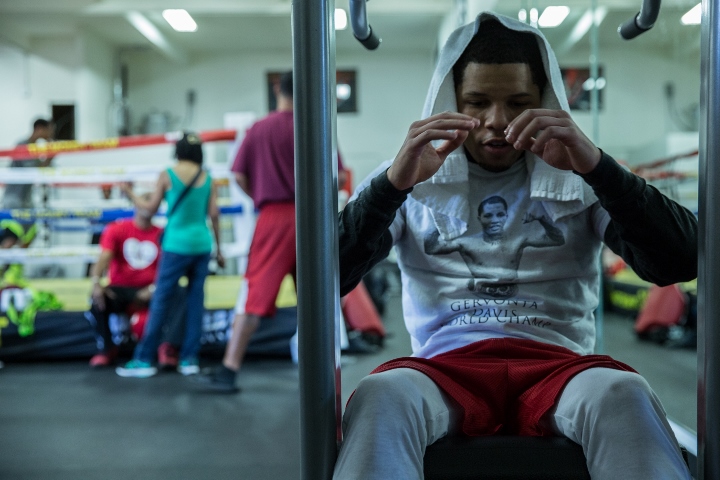 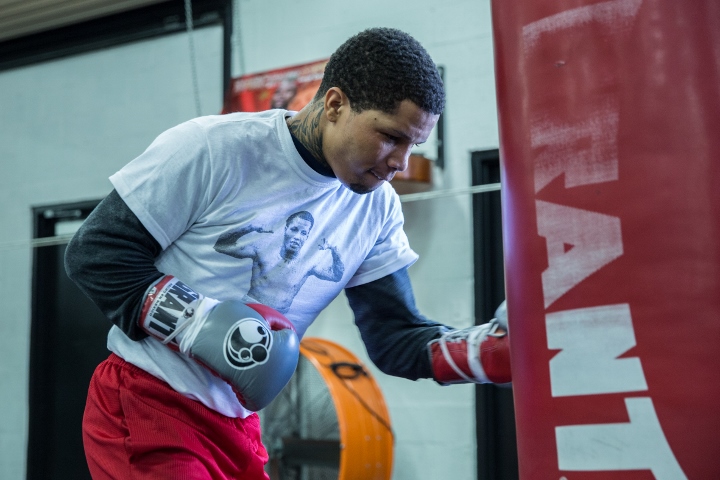 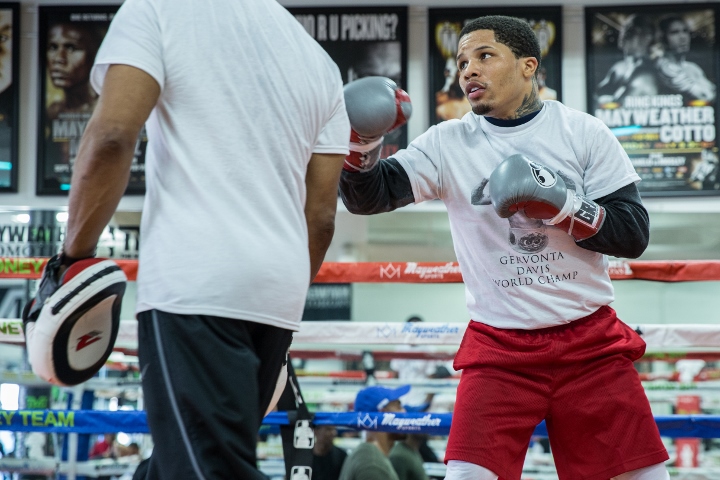 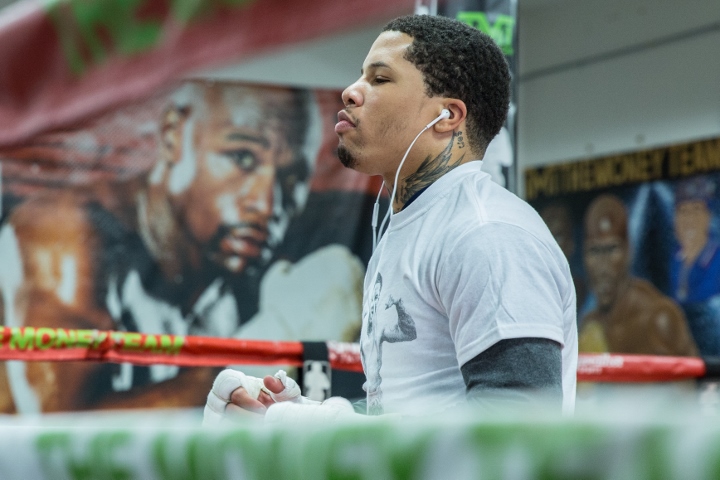 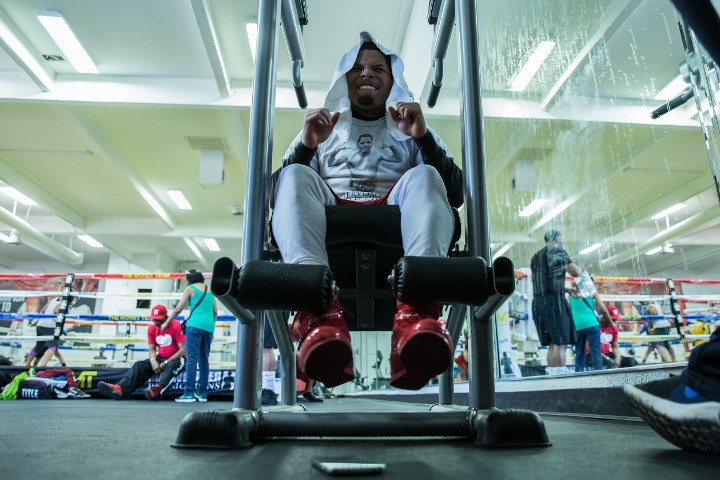 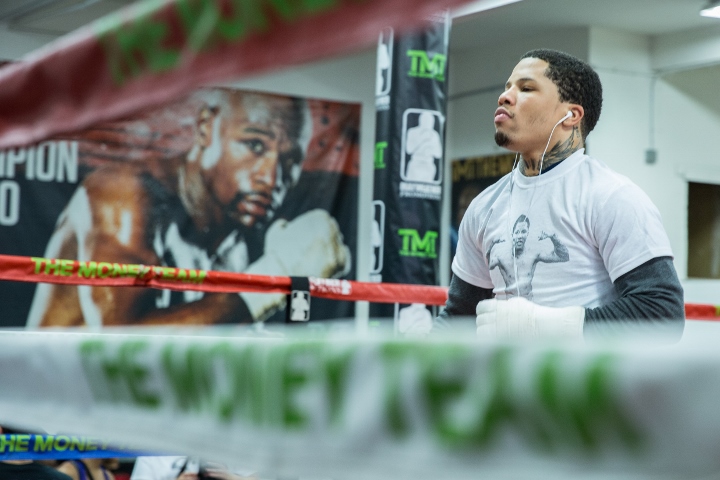 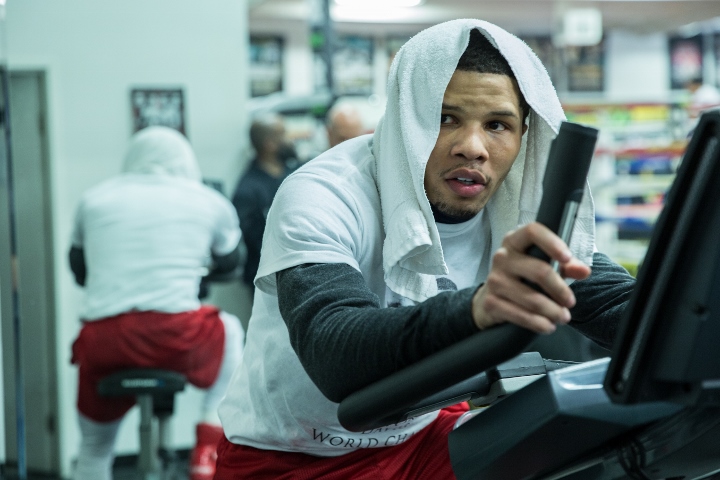