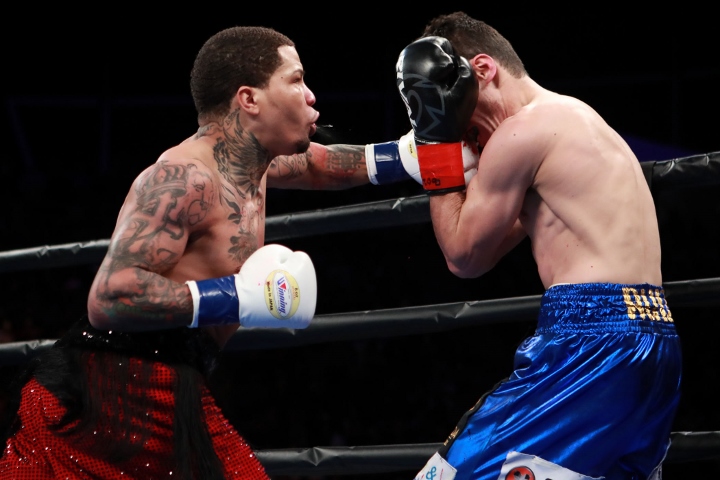 Davis (21-0, 20 KOs) retained his title and stayed unbeaten thanks to his knockout at the 2:59-minute mark of the opening round in Carson, California on Saturday. 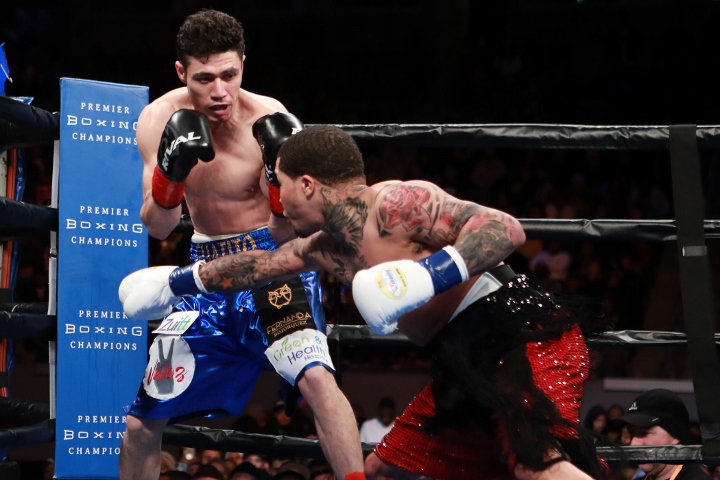 Ruiz was a late replacement for former three-division world champion Abner Mares, who withdrew due to a detached retina in his right eye sustained during a training session. 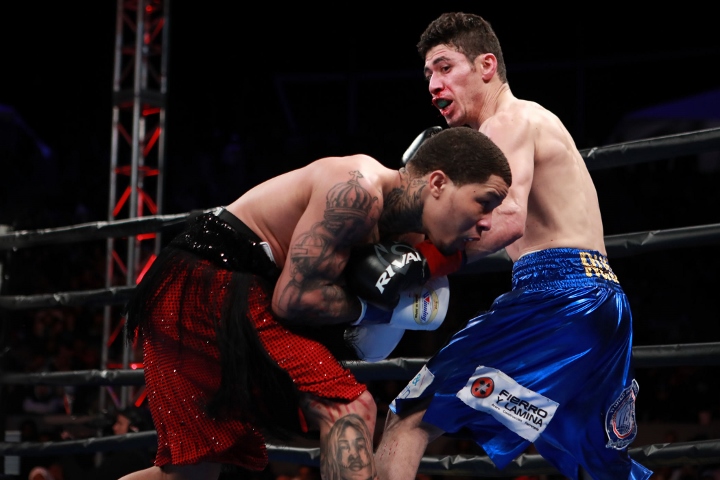 And Mexican veteran Ruiz (39-4, 33 KOs) was out of his depth at Dignity Health Sports Park, where the 32-year-old was put to the sword.

Davis barely raised a sweat as he landed a big right hook that cracked Ruiz's nose and left him on his knee.

Ruiz managed to get to his feet, but with blood flowing form his nose, the referee decided to wave off the bout in favour of the 24-year-old American. 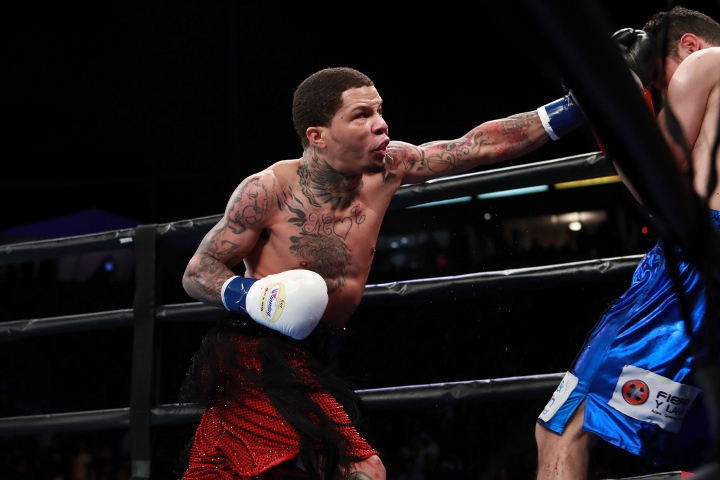 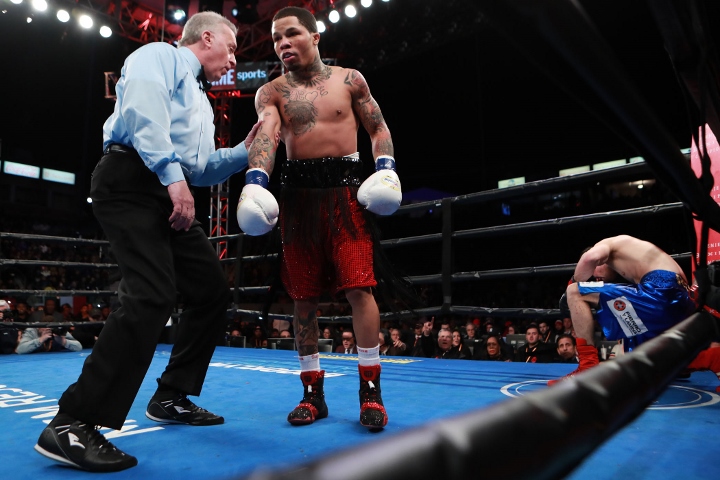 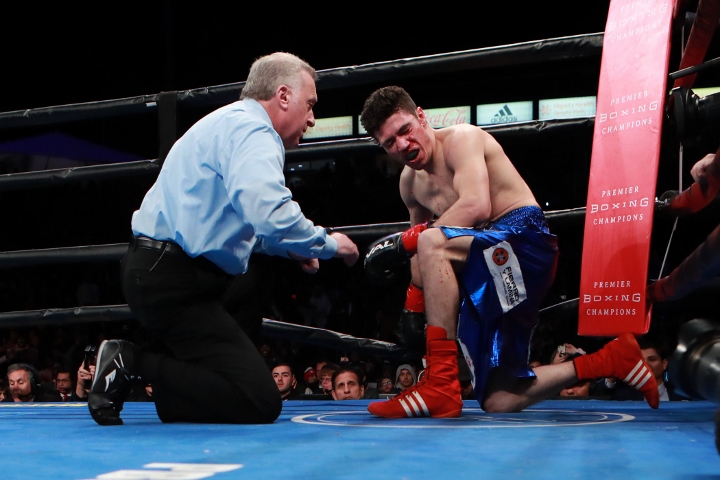 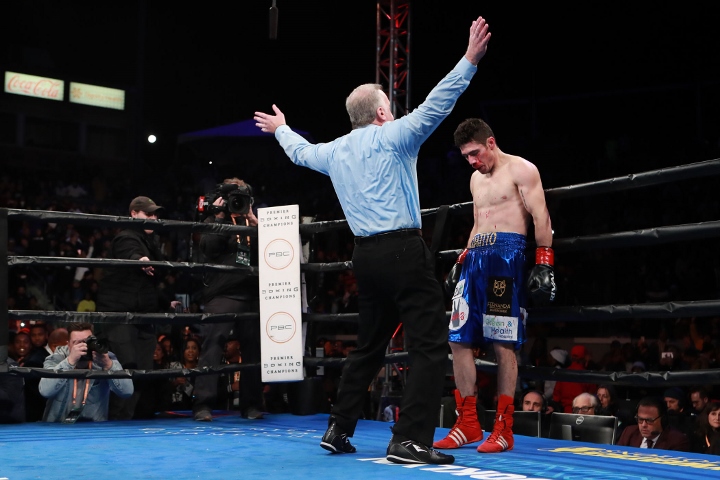 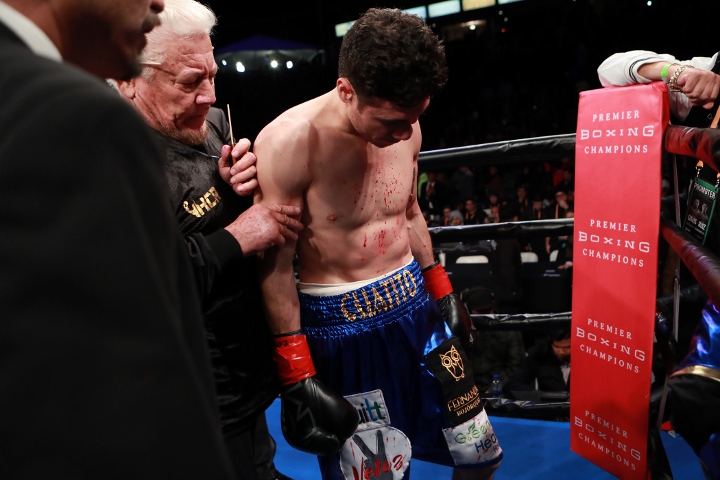 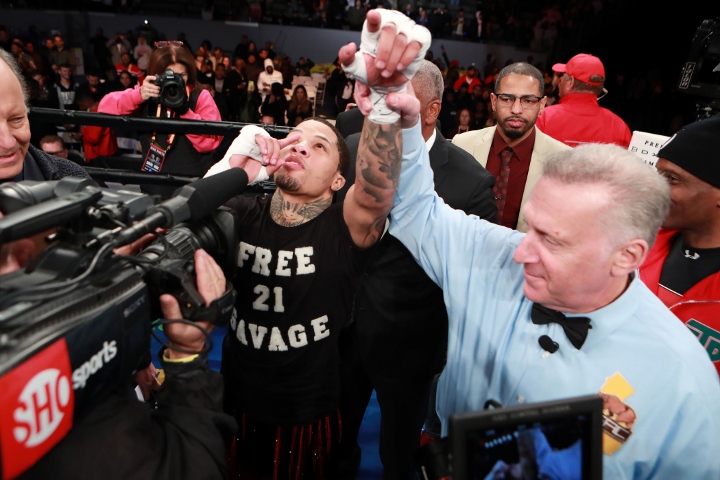 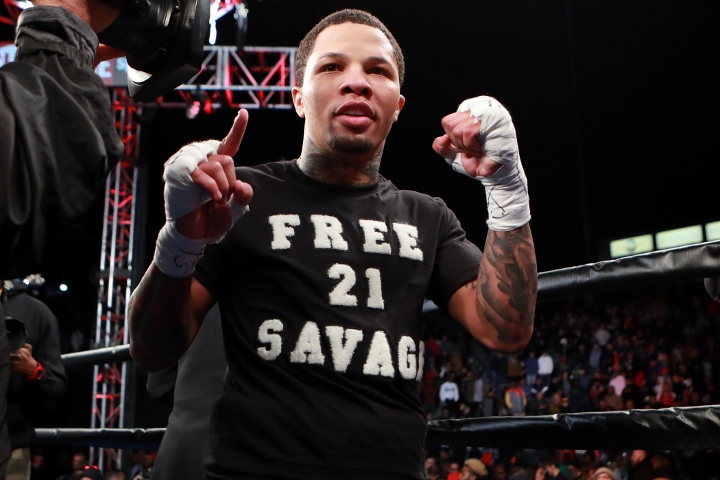 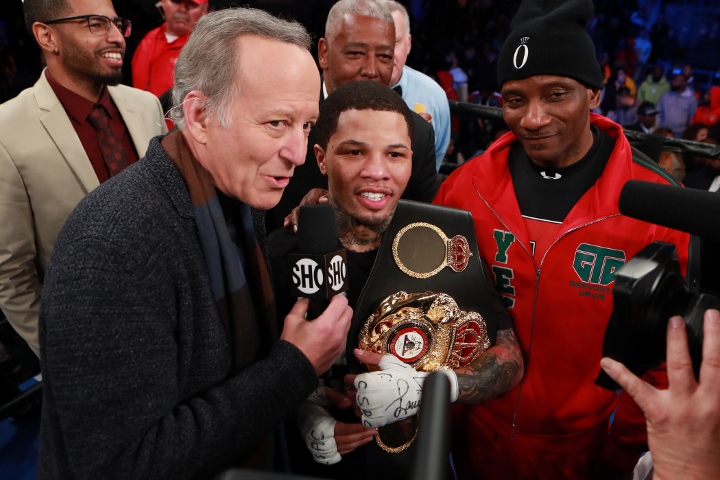 What was Mayweather wearing!? Gaiest thing ever!! SMH

[QUOTE=MrShakeAndBake;19501870]This dude is a straight up clown LOL fighting infants[/QUOTE] That "infant" was bigger than Tank :dunce:

This dude is a straight up clown LOL fighting infants

This fight was a joke