The championship event will be produced and distributed live by HBO Pay-Per-View beginning at 9:00 p.m. ET/6:00 p.m. PT.

Golovkin and Jacobs have an extraordinary, combined 35 consecutive knockouts heading into this highly anticipated battle. 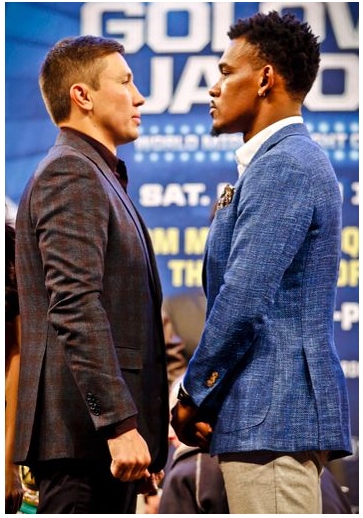 In his last fight, on September 10, 2016 in front of over 19,000 fans at The 02, Golovkin stopped Undefeated Welterweight World Champion Kell Brook in the fifth round, his 23rd consecutive knockout and his 17th straight middleweight world title defense. 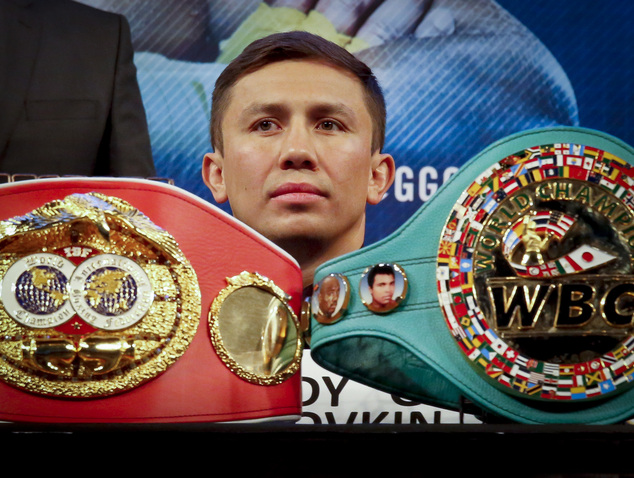 Born and raised in the boxing hotbed of Brownsville, New York which has produced many legendary world champions including Mike Tyson and Riddock Bowe, the heavy handed Jacobs has scored numerous highlight reel knockouts over his nine years as a professional.

In the most impressive fight of his career on December 5, 2015, Jacobs spectacularly knocked out longtime rival and then undefeated former middleweight champion Peter Quillin in the first round in Brooklyn, New York. 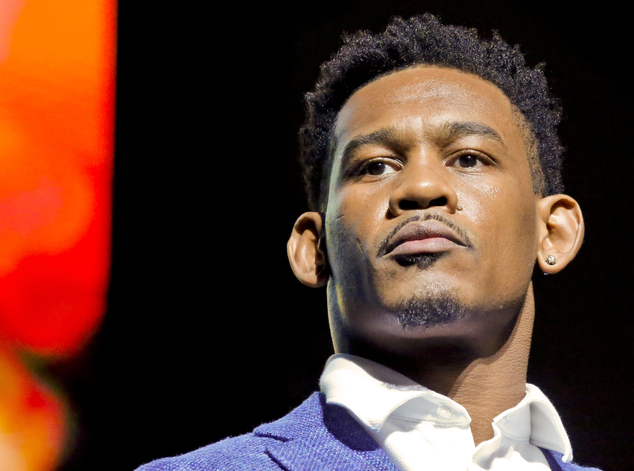 Sandwiched around the Quillin stoppage are two impressive knockouts of former world champion Sergio Mora, the first coming on August 1, 2015 in the second round in Brooklyn, New York. Most recently, Jacobs knocked out Mora in the seventh round on September 9, 2016 in Reading, PA.

One of the biggest punchers in the sport of boxing, Jacobs has won his last 12 fights, all by stoppage.