Gabriel Flores Jr., 35 days removed from his last ESPN appearance, authored quite the encore. Flores (14-0, 6 KOs), the Stockton, California, native who packed more than 10,000 fans into the Stockton Arena on May 4 for his third-round knockout over Eduardo Pereira Reis, made the short drive to Reno and outfought Salvador Briceno to earn an eight-round unanimous decision (79-73 and 78-74 2X) in the co-feature. (photos by Mikey Williams) 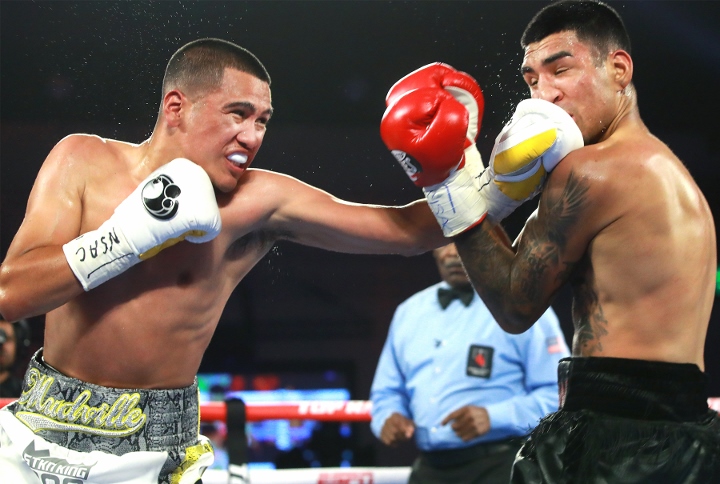 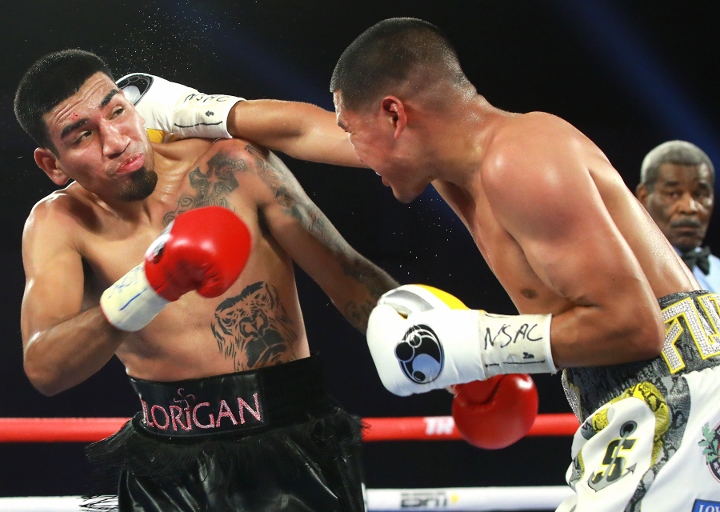 At 19 years of age, Flores cemented his status as one of boxing’s sublime teenage talents.

Robson Conceicao, a 2016 Olympic gold medalist for his native Brazil, improved to 13-0 with an eight-round unanimous decision over Carlos Ruiz (16-7-2, 6 KOs). Ruiz, who has fought the likes of Shakur Stevenson and former world champion Hozumi Hasegawa, has never been stopped as a pro. The judges scored the bout as followed: 80-72 (2x) and 79-73. 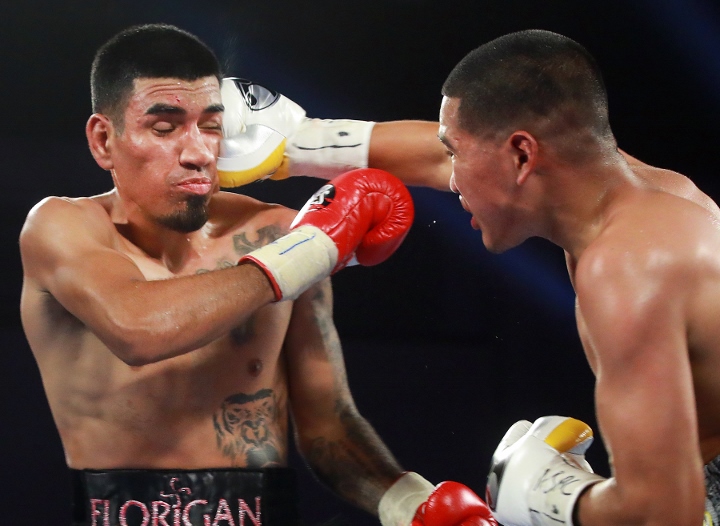 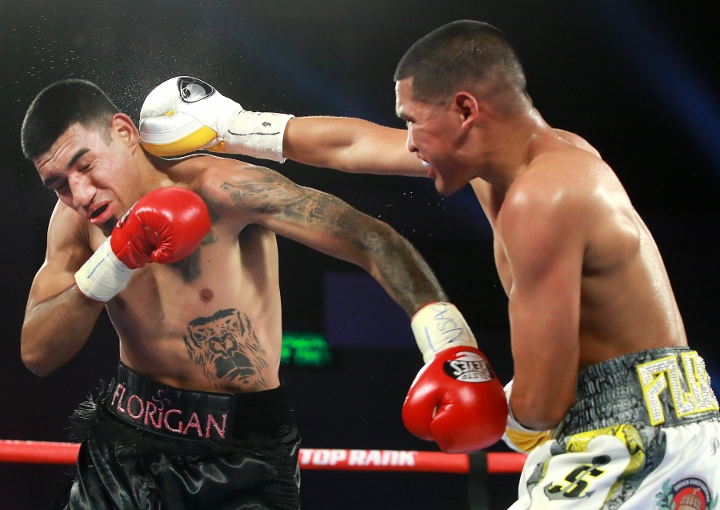 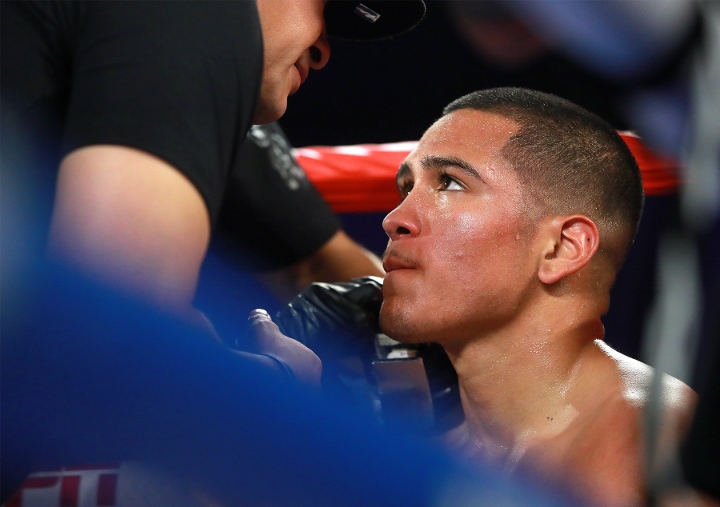 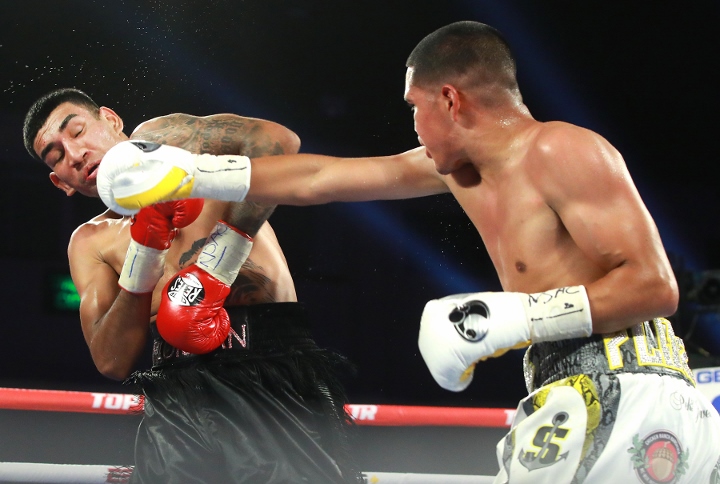 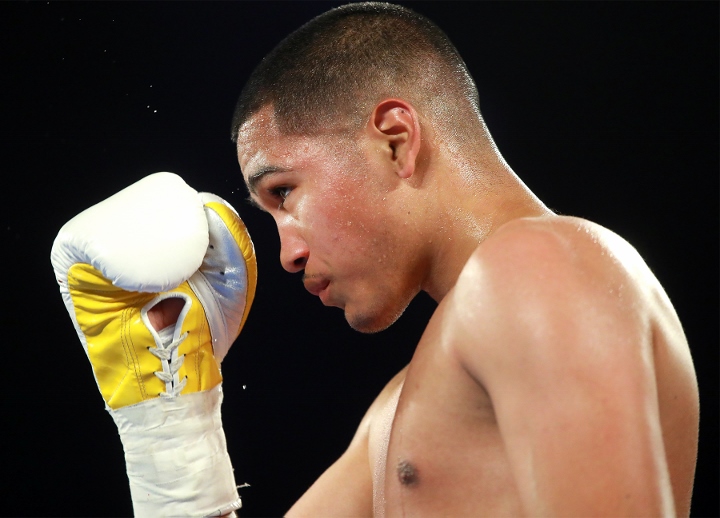 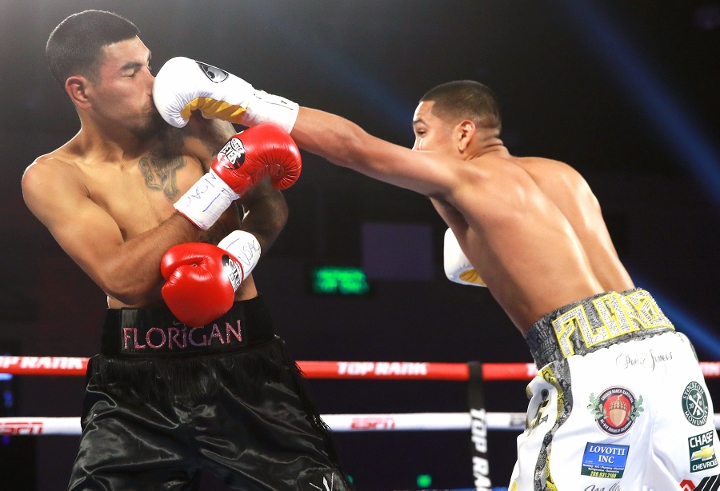 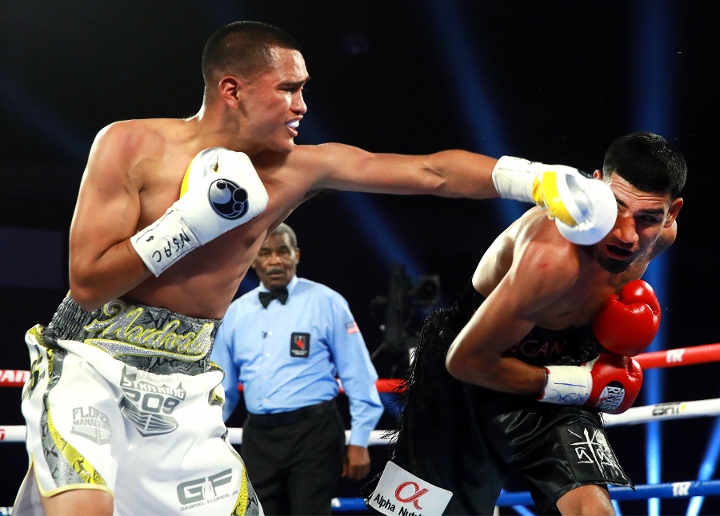 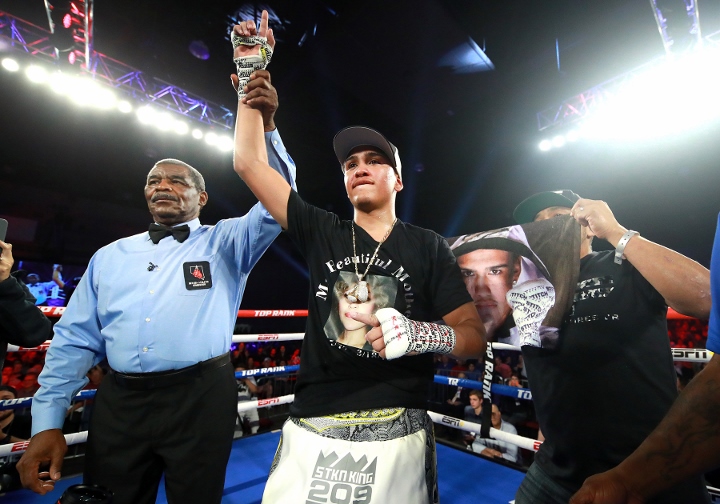 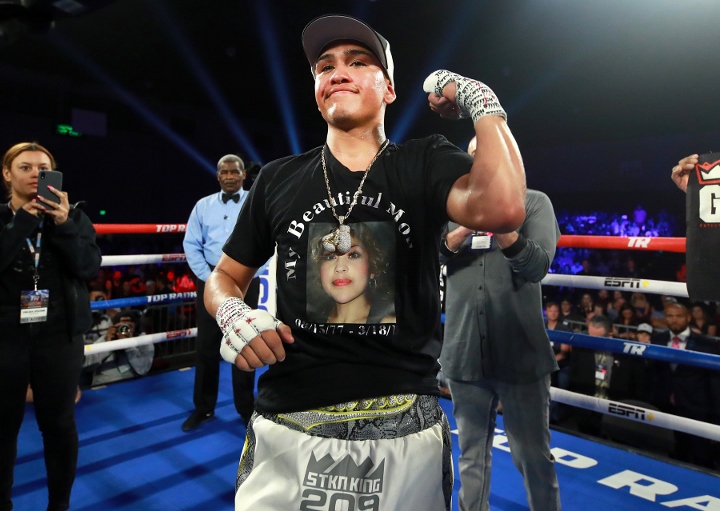 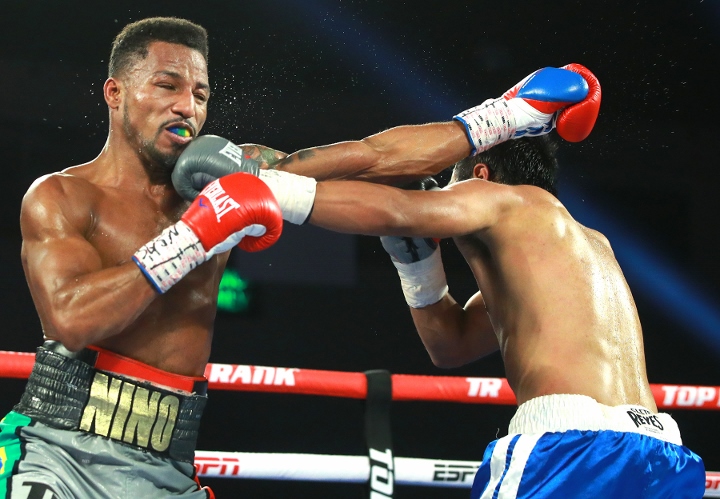 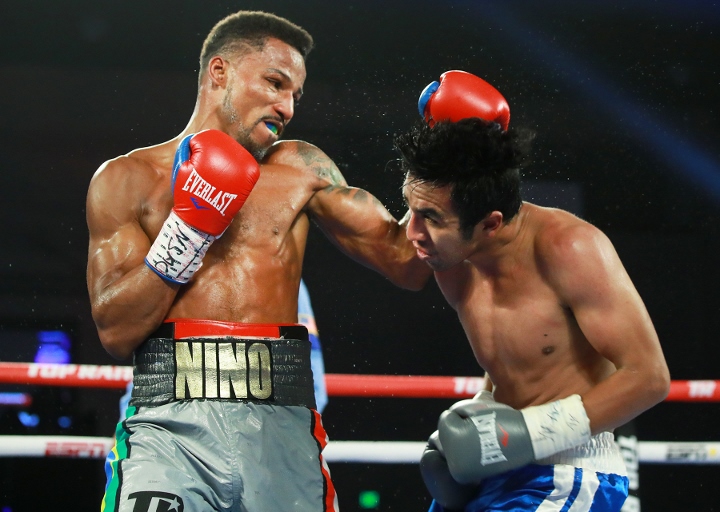 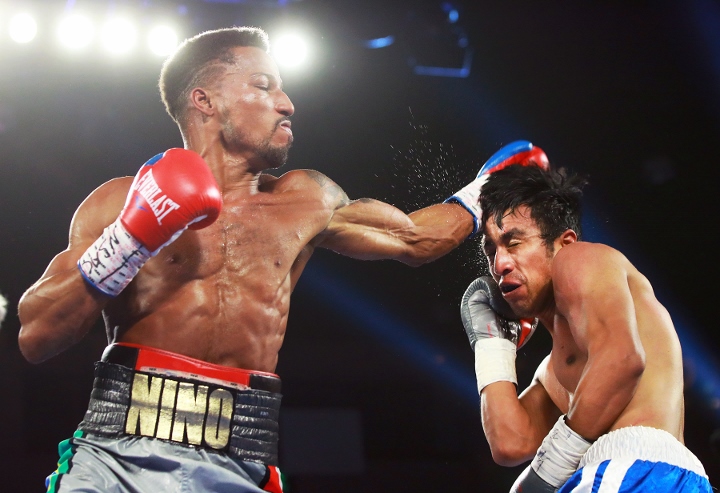 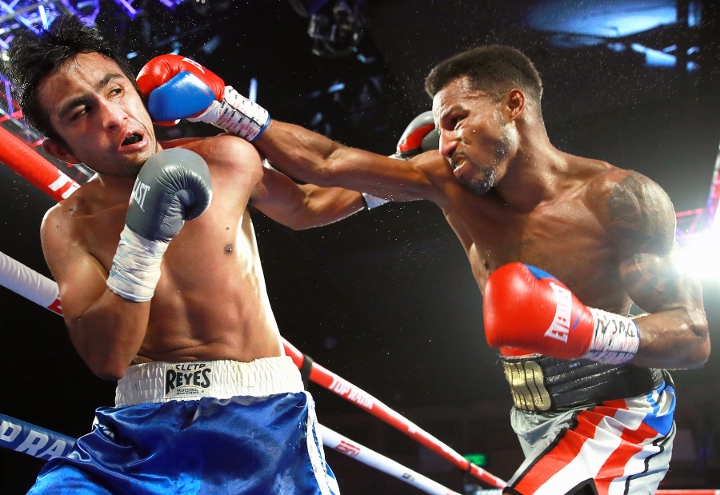 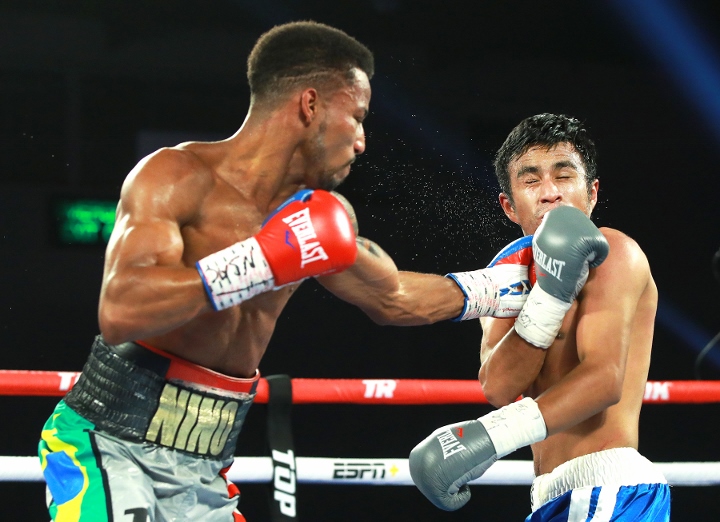 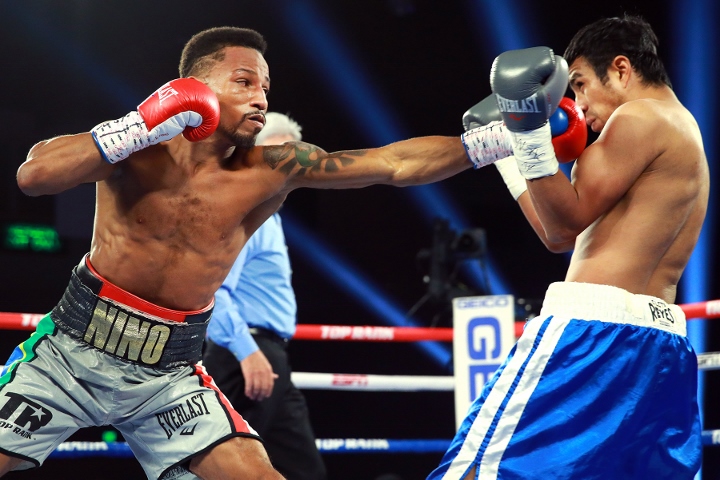 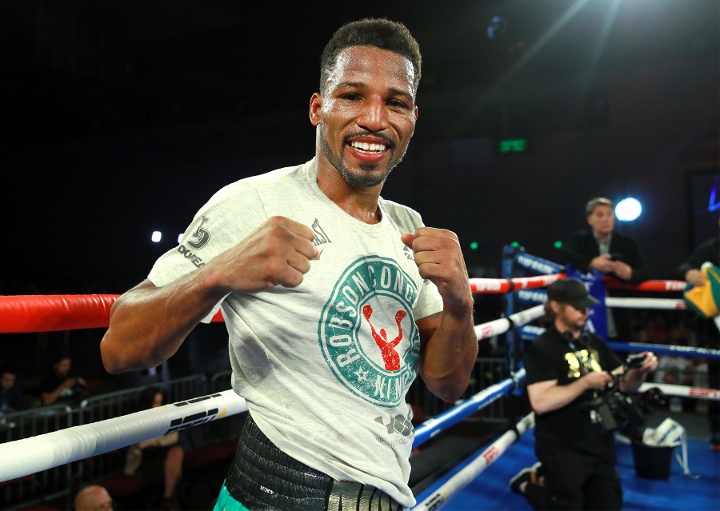 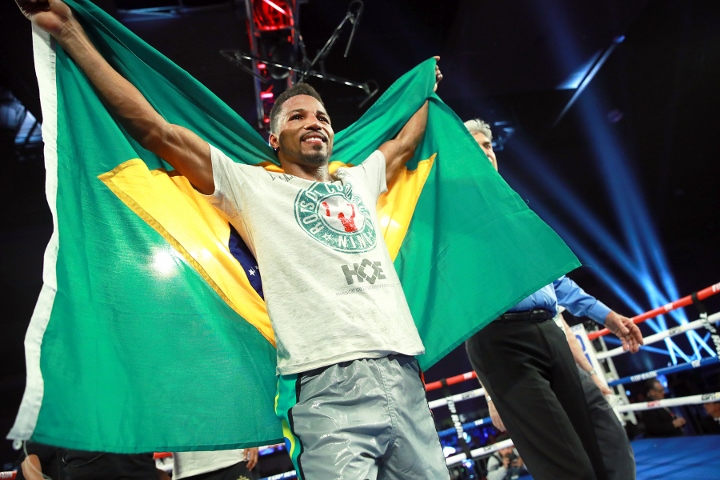 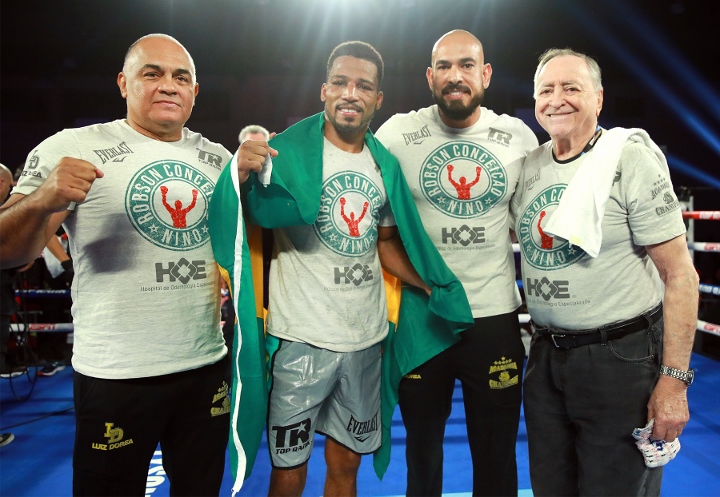