Former Heavyweight Champion of the World Tyson Fury came out to support his fellow Mancunian Terry Flanagan at Frank Warren's open workouts at The Printworks earlier this evening. Flanagan makes the fifth defence of his WBO Lightweight World Title against dangerous Russian Petr Petrov at the Manchester Arena this Saturday, live on BT Sport and BoxNation. 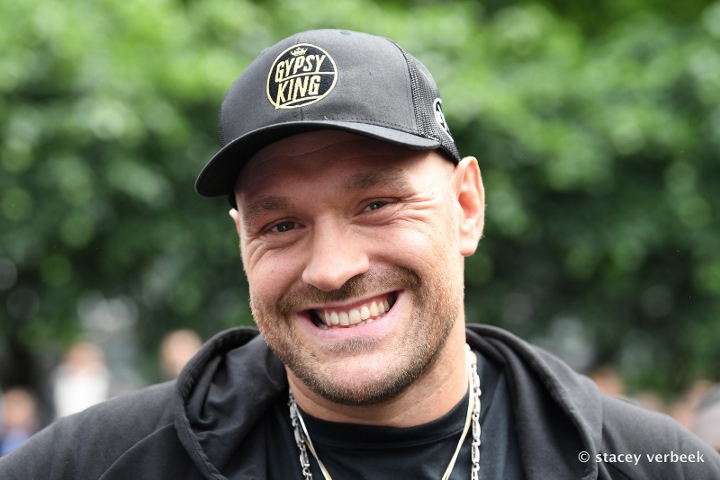 Undefeated Flanagan, 32-0 13 KO's, looked in fantastic shape ahead of the toughest fight of his career and treated fans to a scintillating display of speed and power. The proud owner of the longest undefeated record in British boxing was delighted to see Fury showing his support and backed the man who dethroned long-reigning Heavyweight icon Wladimir Klitschko way back in 2015 to win his belts back. 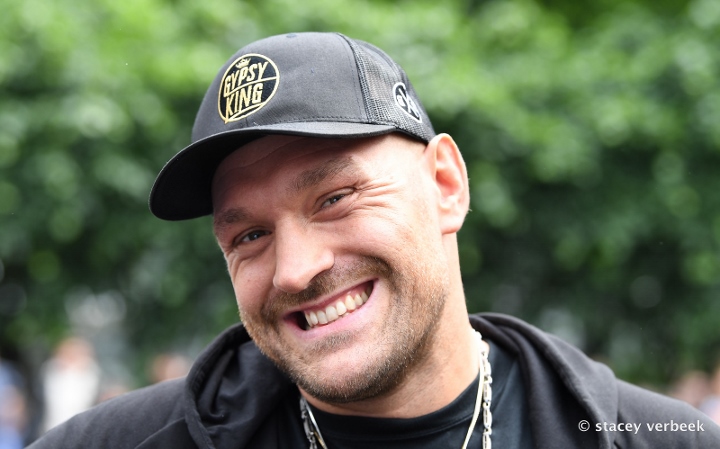 "It was brilliant seeing big Tyson here showing me some support," said Turbo. "We are both Manchester lads and want to make our city proud. He shocked the sporting World by beating Klitschko in Germany and I plan on shocking the World by beating Vasyl Lomachenko after I deal with Petrov on Saturday. 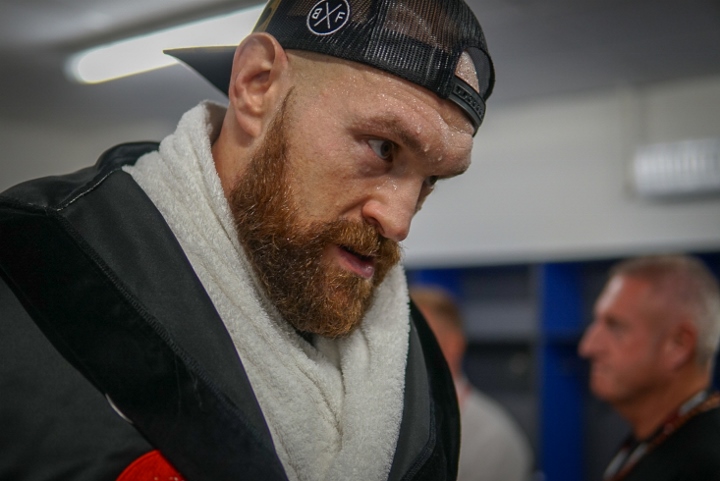 "Like everyone in boxing, I can't wait to see Tyson back in the ring where he belongs. He is a man of the people and always puts a smile on your face. I'm backing him to win all of his belts back and reclaim his place as the best Heavyweight on the planet. 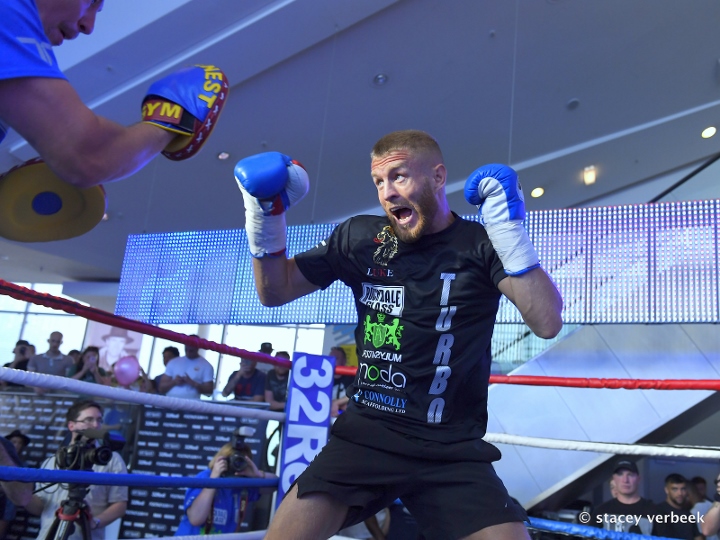 “I’m over the moon with the turnout today. It's great seeing so many young fans taking an interest in the sport and backing one of their own! There’s a massive buzz around the city and seeing all these fans here today has given me a massive boost.” 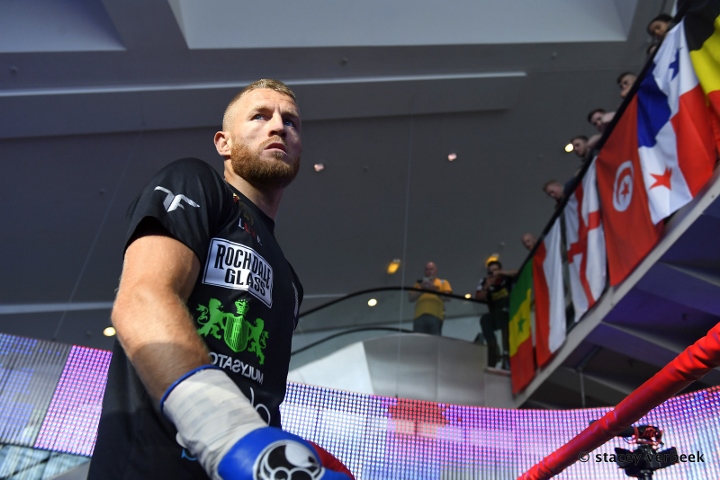 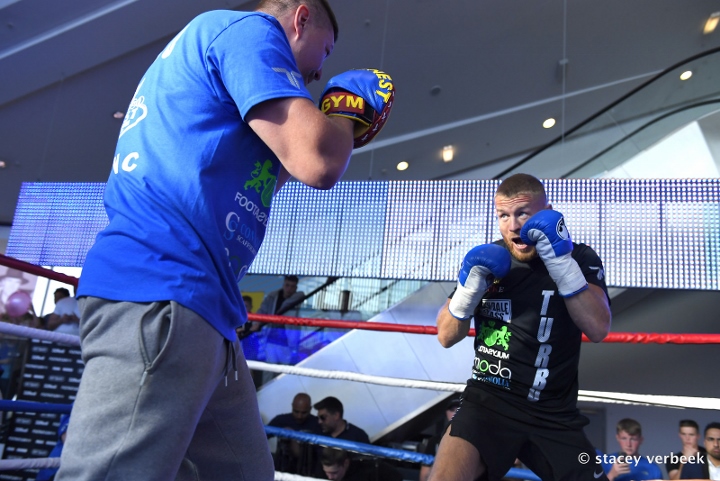 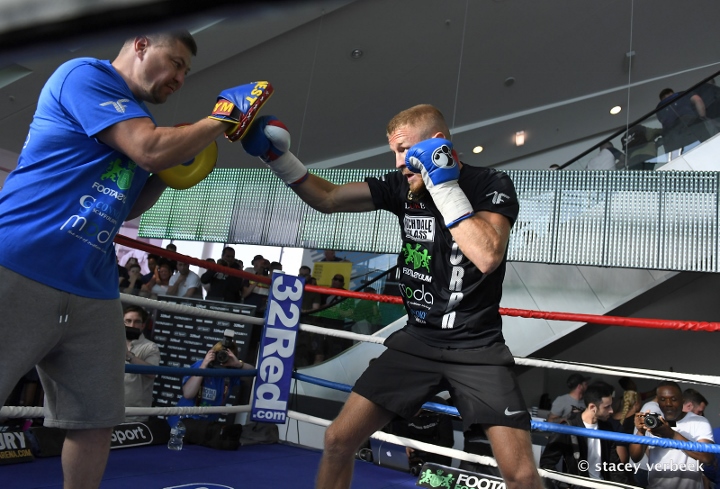 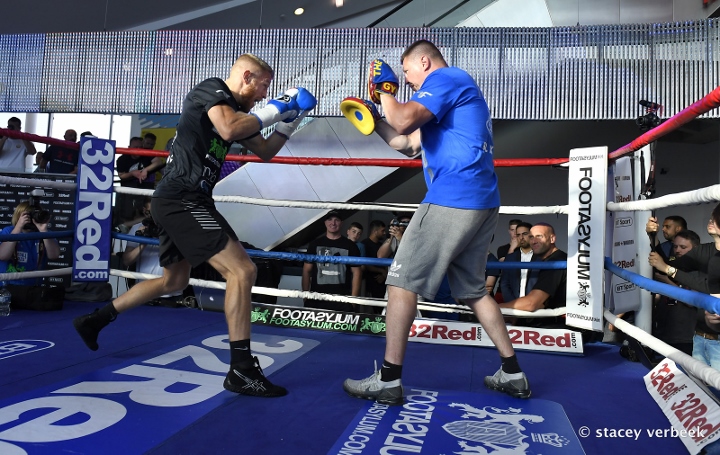 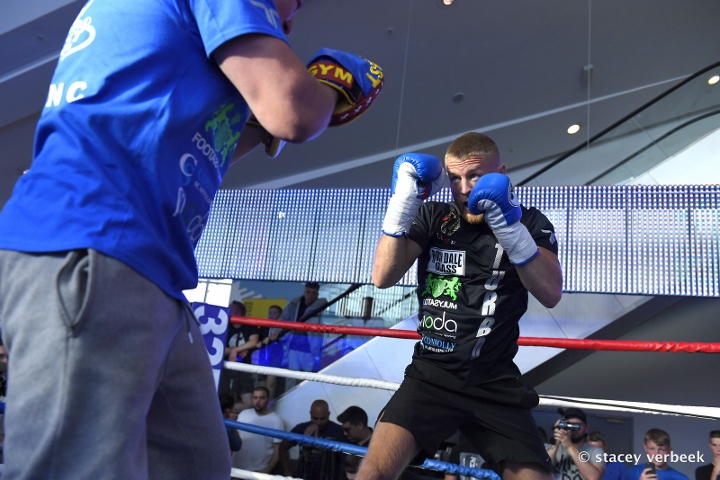 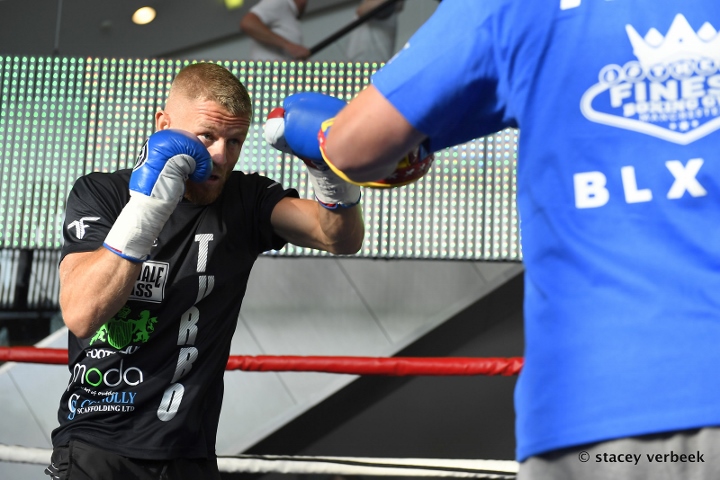 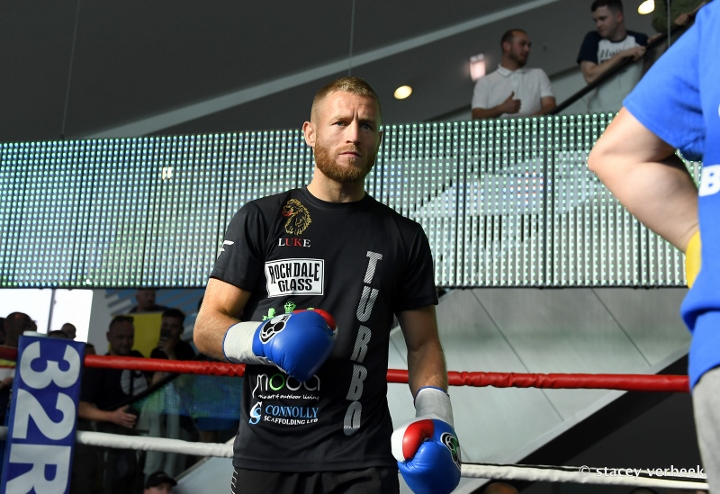 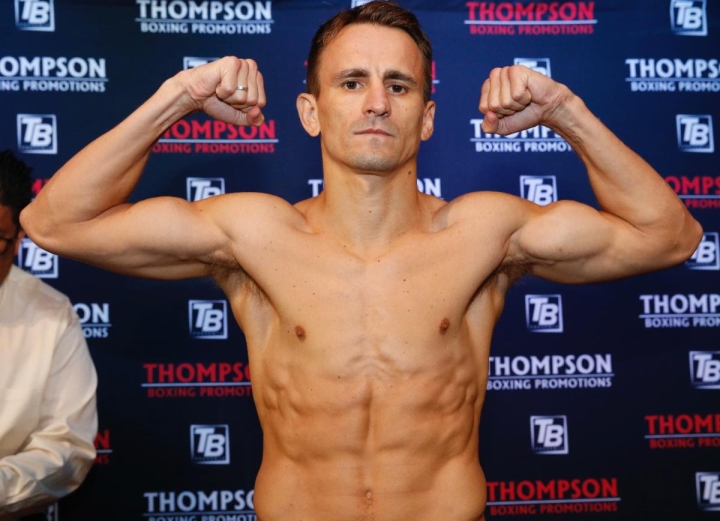 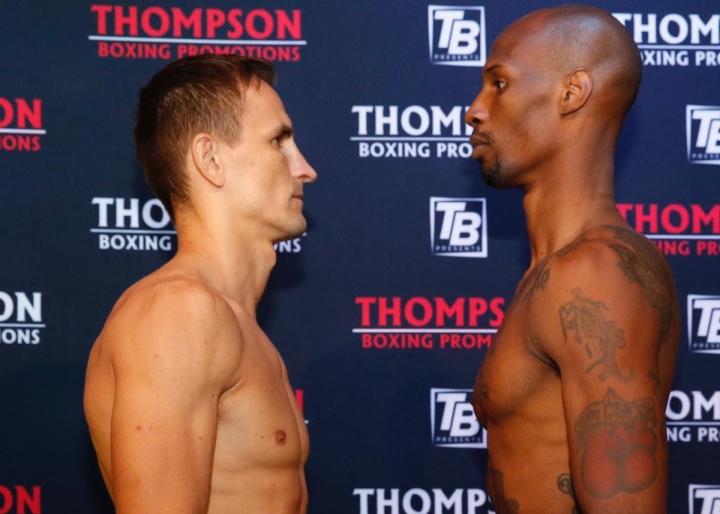 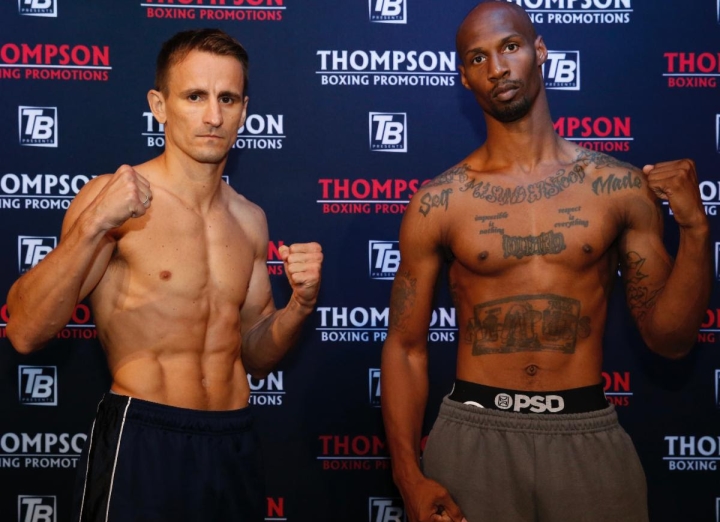