Juan Francisco Estrada will defend his WBC and Ring Magazine Super-Flyweight titles against Dewayne Beamon at the Centro de Usos Múltiples in Hermosillo, Mexico, on Saturday August 24, live on DAZN in the US and on Sky Sports in the UK. (photos by Ed Mulholland).

Estrada (39-3 26 KOs) became a two-weight World champion by ripping the belts from Srisaket Sor Rungvisai in April to exact revenge in a classic as they rematched in The Forum in LA where they had provided a fight of the year contender in February 2018. 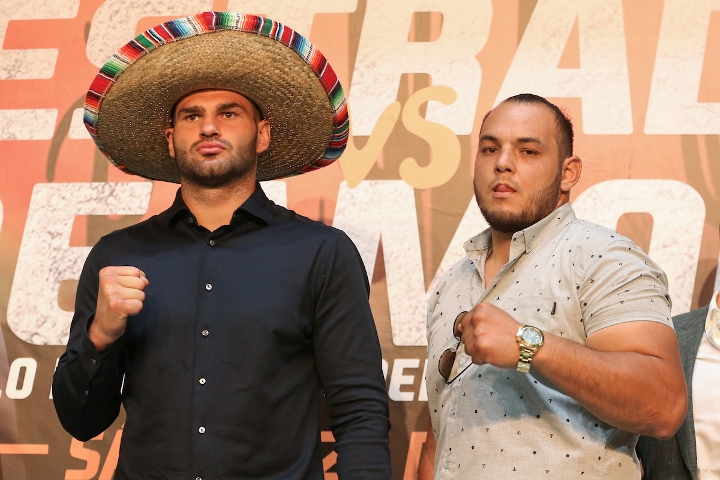 Pound-for-pound king ‘Gallo’, who thru his company Latin Sports recently signed a promotional deal with Matchroom Boxing USA and Zanfer Promotions, will make a first defense of his crown on a return to Mexican soil after two and a half years of fighting in the States, and welcomes American Beamon to his home patch in Sonora. 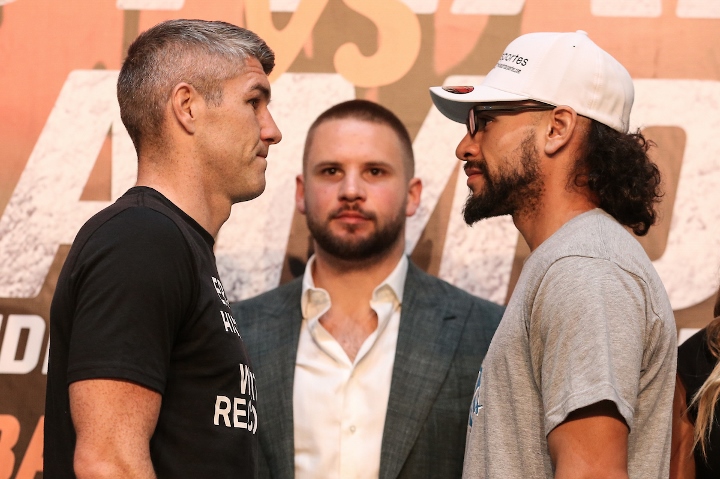 A stacked card in support of Estrada’s clash with Beamon sees unbeaten Heavyweight sensation Filip Hrgovic (8-0 6 KOs) make a quick return to the ring following his explosive first round KO win in Maryland in May over Greg Corbin. The Croatian star will be aiming for KO number seven in Mexico and defends his WBC International title against an in-form Mexican in the shape of Mario Heredia (16-6-1 13 KOs) who enters the bout on the back of a split-decision win over former World title challenger Samuel Peter in April. 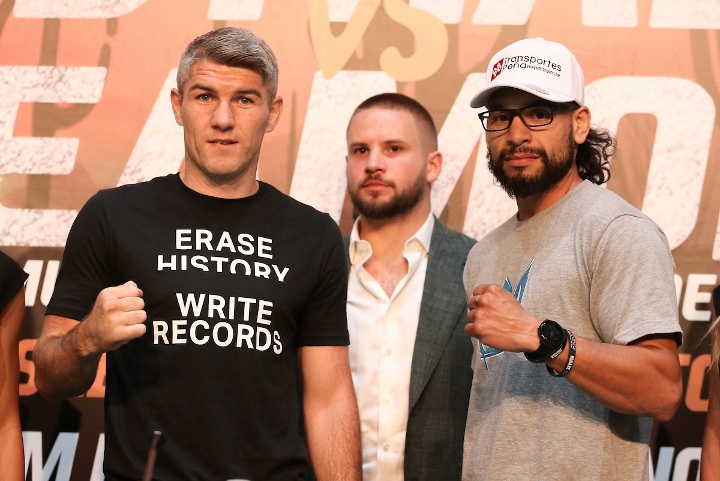 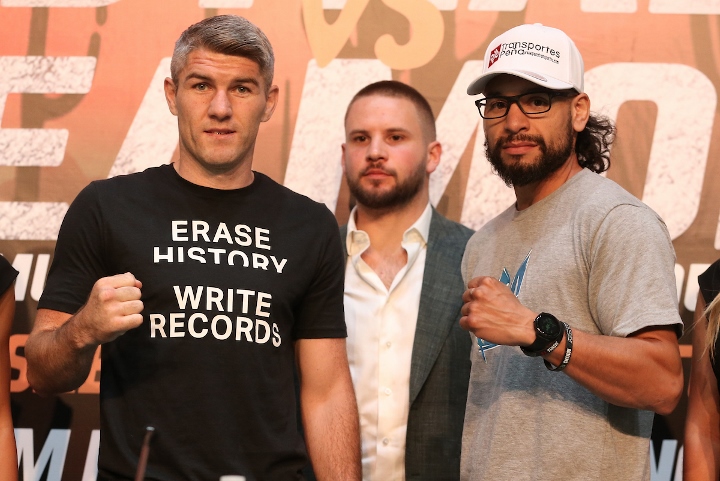 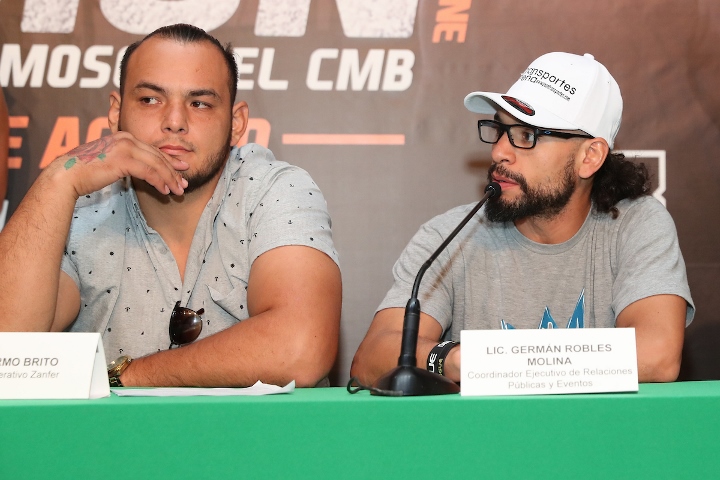 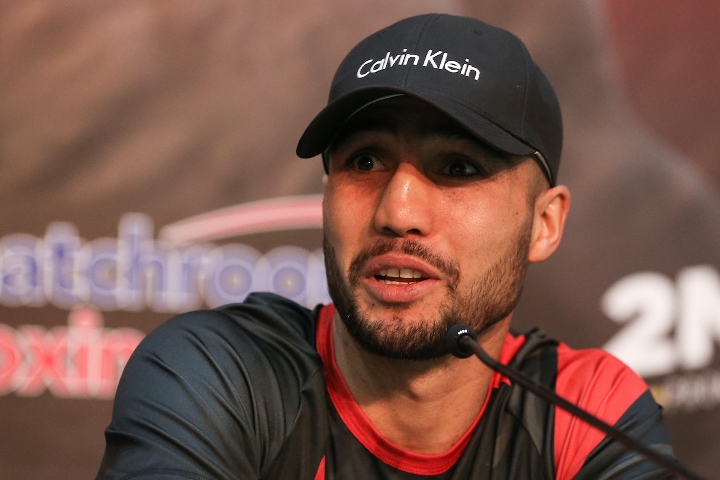 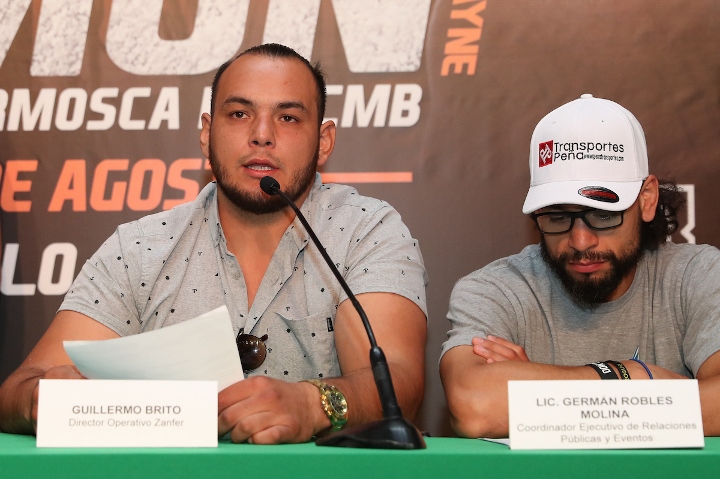 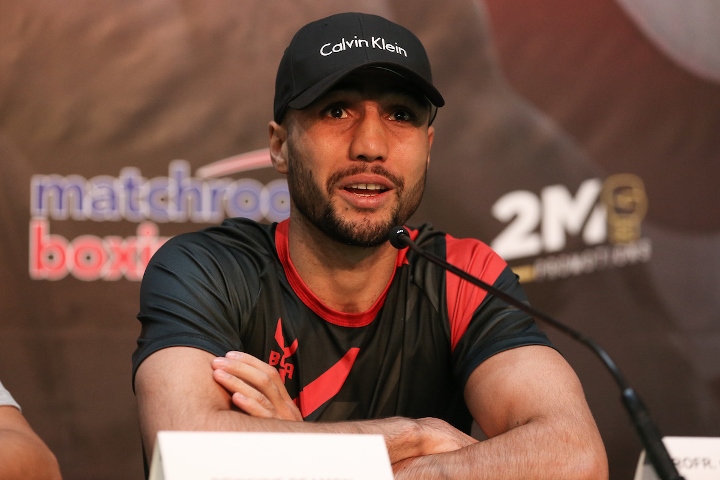 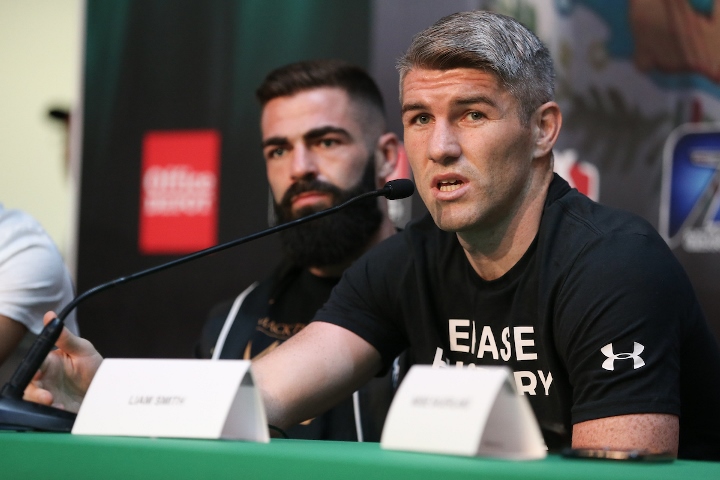 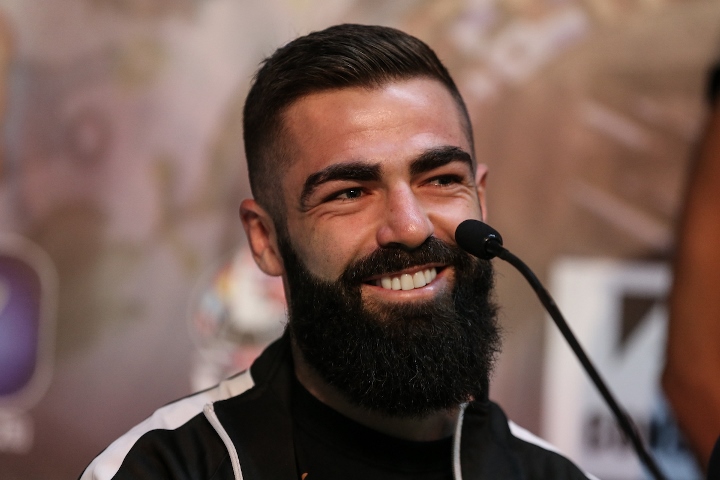 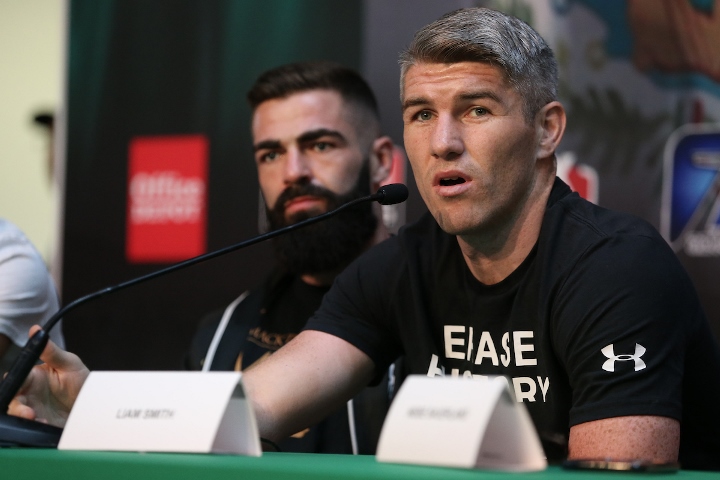 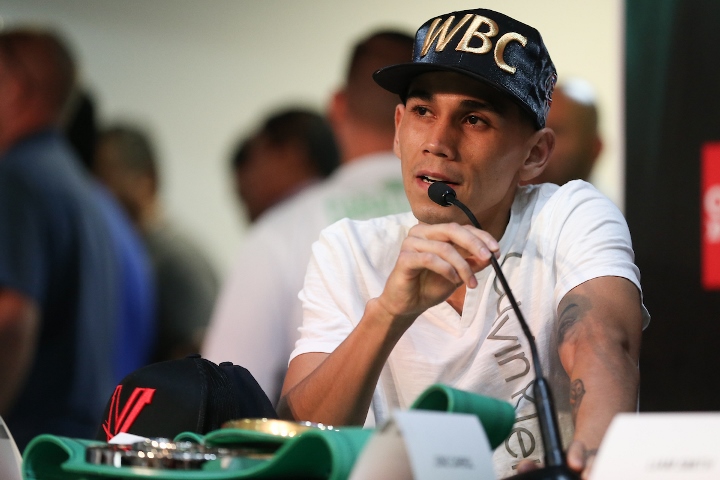 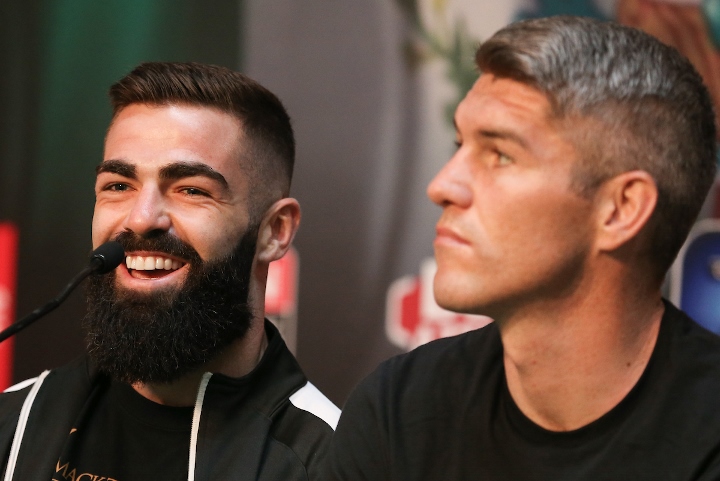 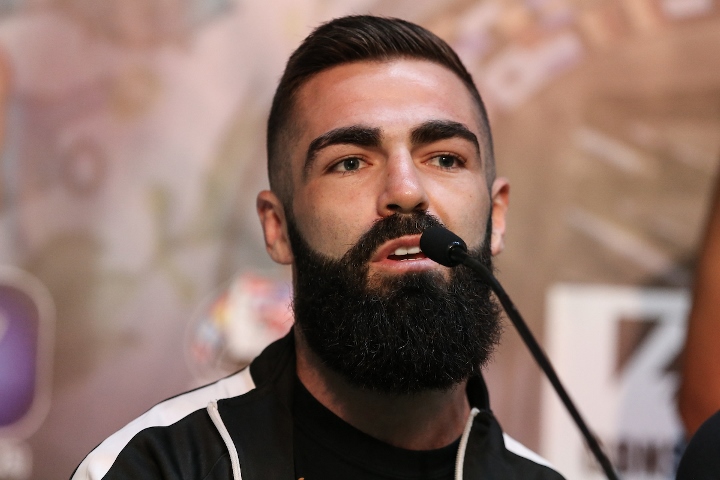 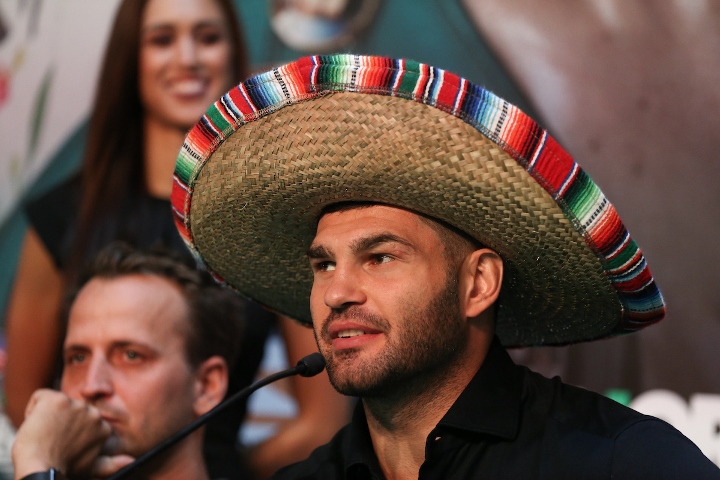 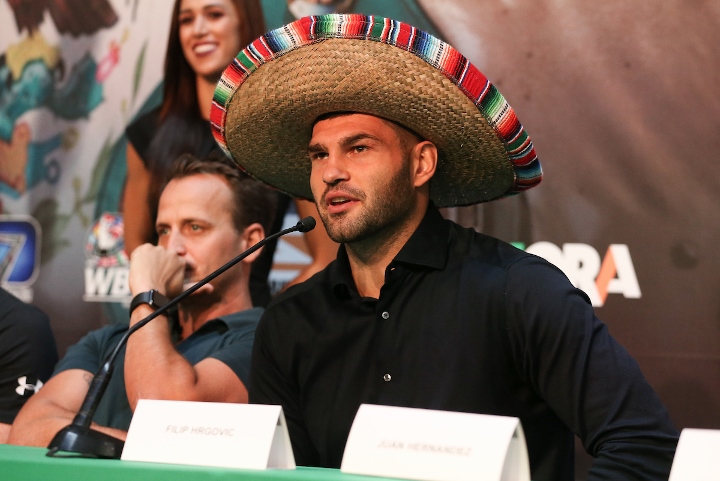 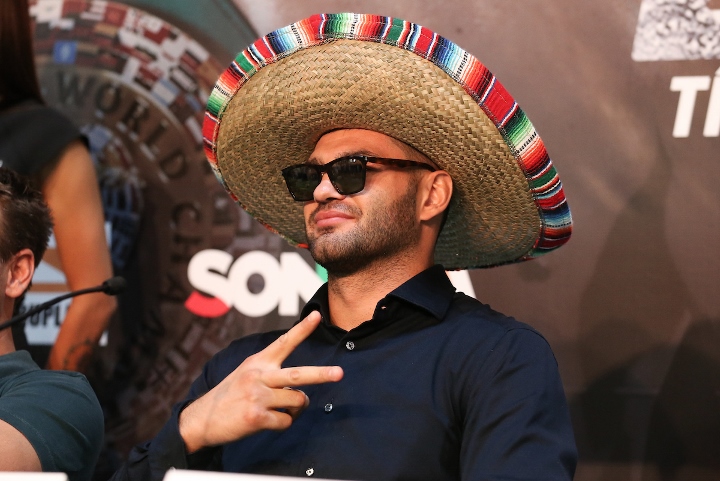