Felix Verdejo wasn’t exactly spectacular, but he was victorious Friday night in his first fight since sustaining injuries in a motorcycle accident last summer. 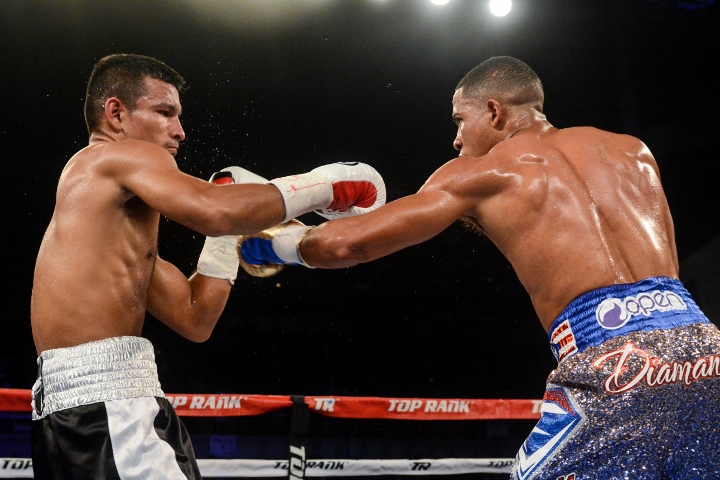 For taped coverage of the Verdejo-Flores, tune in to UniMas for a two-hour broadcast scheduled to begin at 11 p.m. ET. 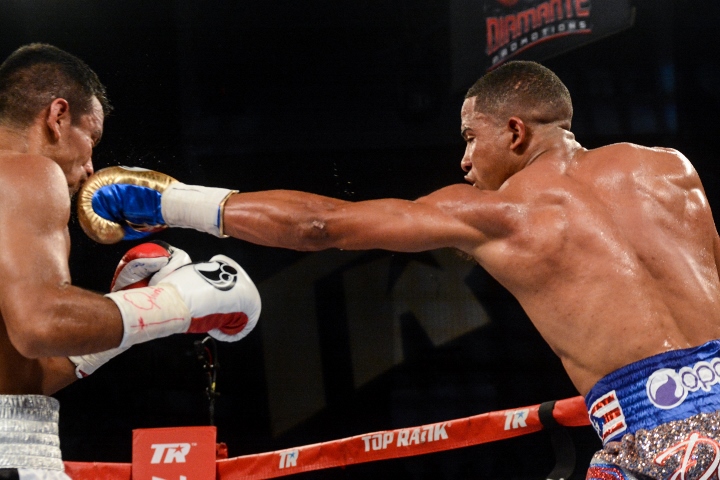 According to the Twitter feed of Bob Arum’s Top Rank Inc., Verdejo’s promoter, Verdejo started slowly and had difficulty finding his range for much of the first half of the fight. It turned into a slugfest, according to Top Rank, in the eighth round and by the ninth round, Verdejo was bleeding from his nose. 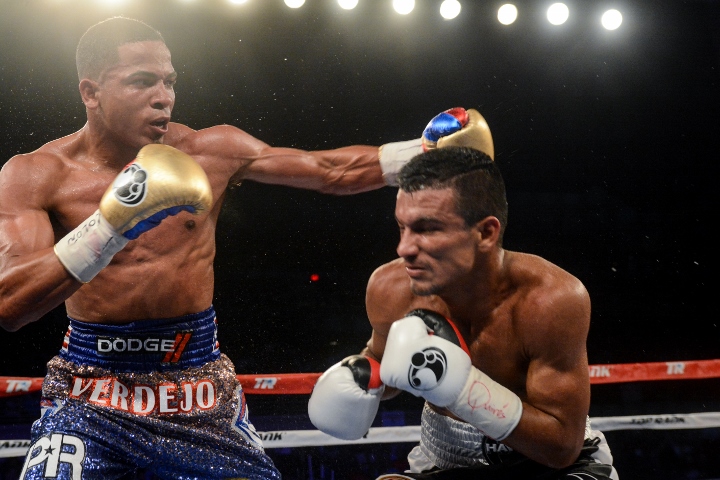 Verdejo also got hurt in the 10th round, Top Rank reported, but fought his way out of the trouble and made it to the final bell. 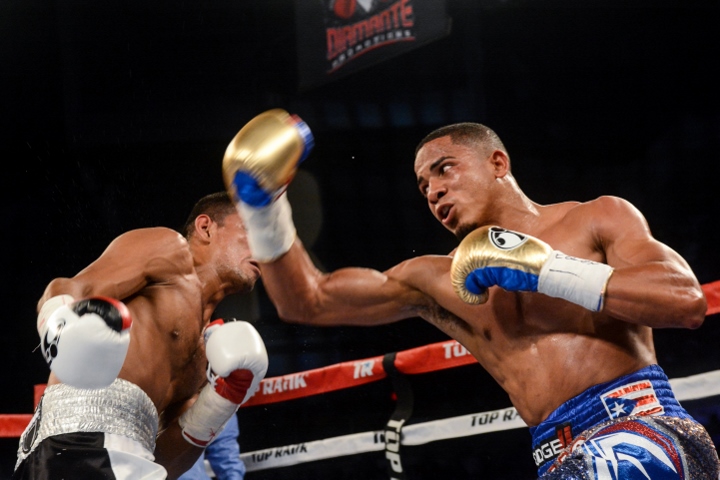 Nicaragua’s Flores (27-3-2, 17 KOs) has been knocked out twice in a lower weight class (130 pounds), by Japan’s Takashi Uchiyama in the third round of his last fight, 13 months ago in Tokyo, and by Mexico’s Miguel Berchelt in the second round of a November 2012 bout. Verdejo, 23, fought for the first time since he stopped Mexico’s Juan Jose Martinez (26-3, 18 KOs) in the fifth round June 11 in The Theater at Madison Square Garden. 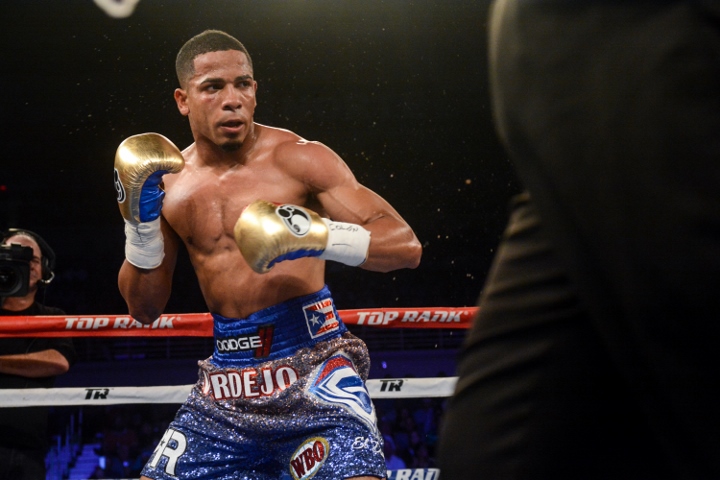 The 2012 Olympian suffered injuries to his head in a motorcycle accident in August in Puerto Rico. When he returned, Ricky Marquez, Verdejo’s manager and trainer, said before Friday’s fight that Verdejo appeared more committed to his career and to behaving like a professional. 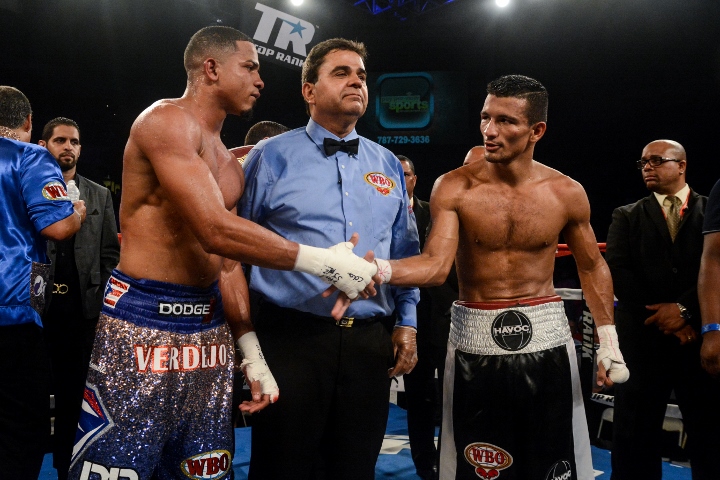 By beating Flores, Verdejo secured a shot at the WBO 135-pound championship in his next fight. Verdejo, the WBO’s No. 1 lightweight contender, is expected to face the winner of an April 8 bout between WBO champion Terry Flanagan (32-0, 13 KOs) and Russia’s Petr Petrov (38-4-2, 19 KOs) in Manchester, England, Flanagan’s hometown. 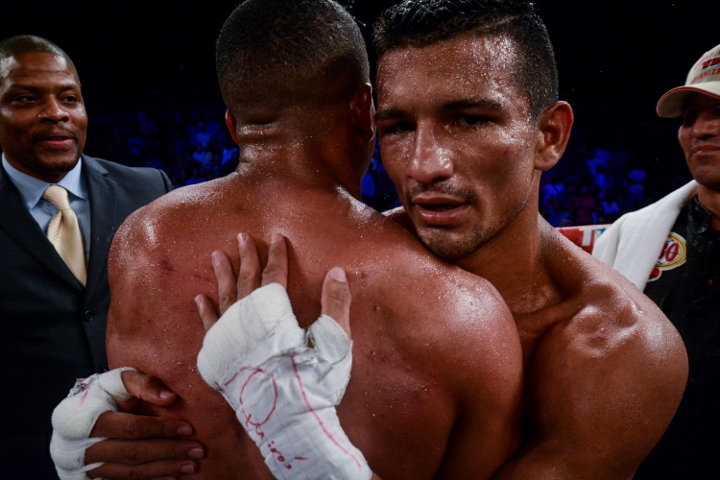 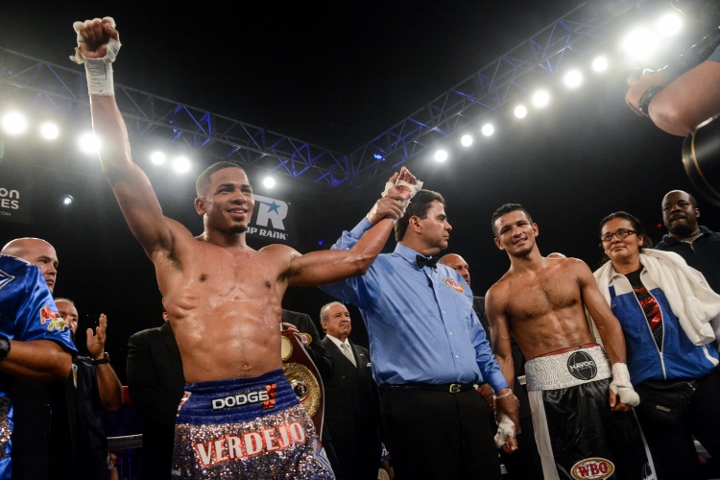 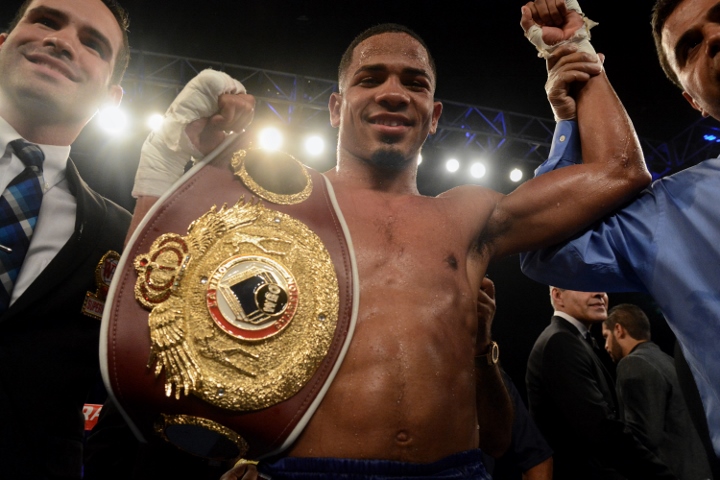 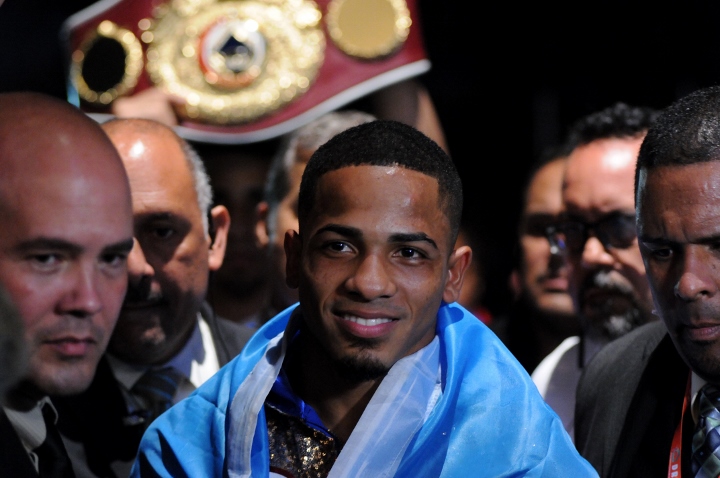