Felix Cash says he will 'deal with' Jason Welborn in style this Friday August 14 at Matchroom Fight Camp in Brentwood, Essex, before turning his attention to a shot at the Lord Lonsdale Challenge Belt. (photos by Mark Robinson)

Cash (12-0, 8 KOs) puts his Commonwealth Middleweight Title up for grabs against former World Title challenger Welborn, live on Sky Sports in the UK and DAZN in the US, following his thrilling toe-to-toe battle with Jack Cullen last time out at Manchester Arena in November. 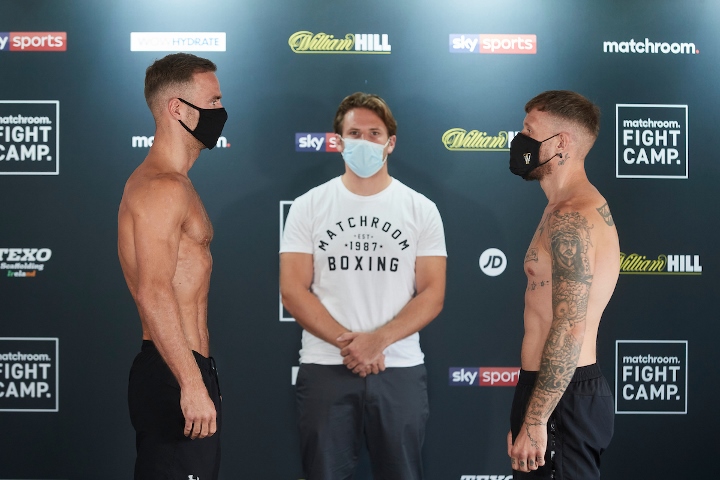 Wokingham's Cash, trained by Tony Sims in Essex, forced an eighth round stoppage to settle an explosive Fight of the Year contender with Cullen on the undercard of Katie Taylor's WBO Super-Lightweight World Title triumph over Greece's Christina Linardatou. 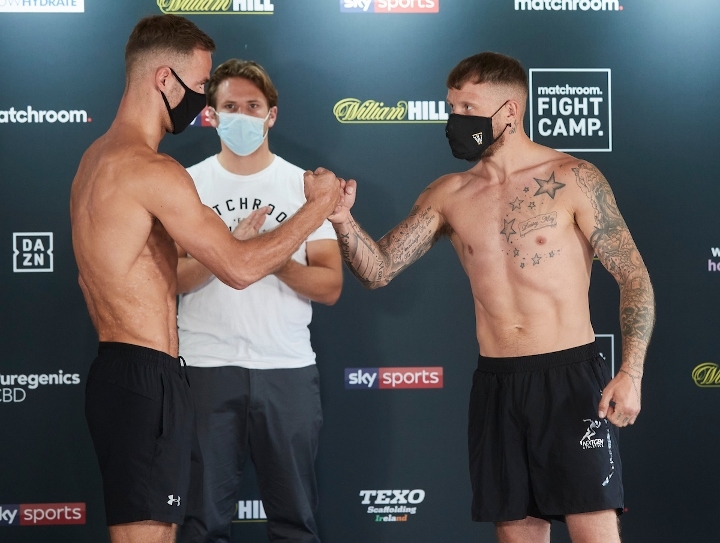 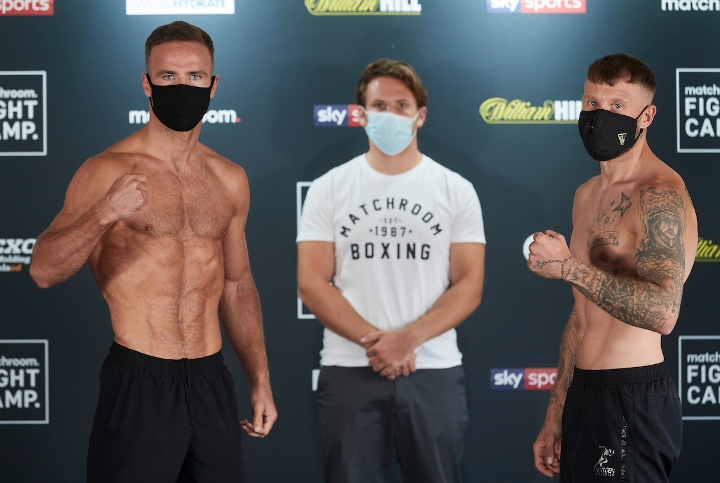 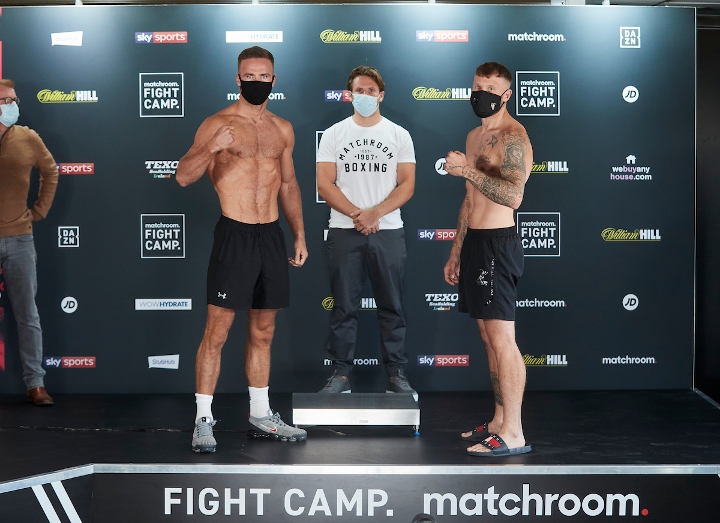 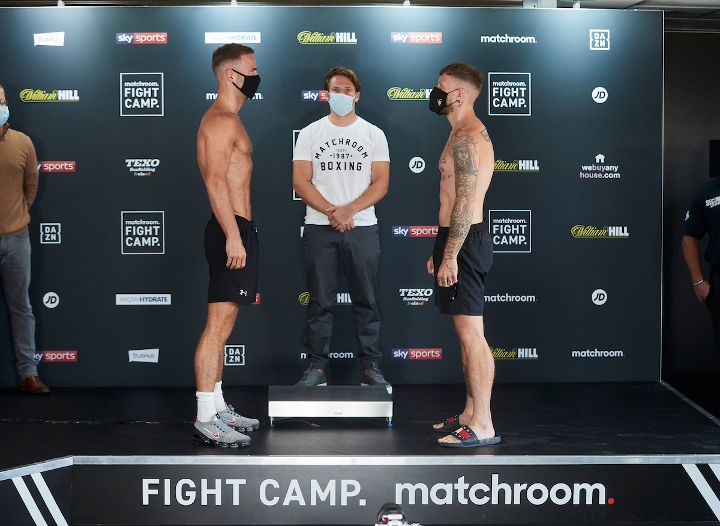 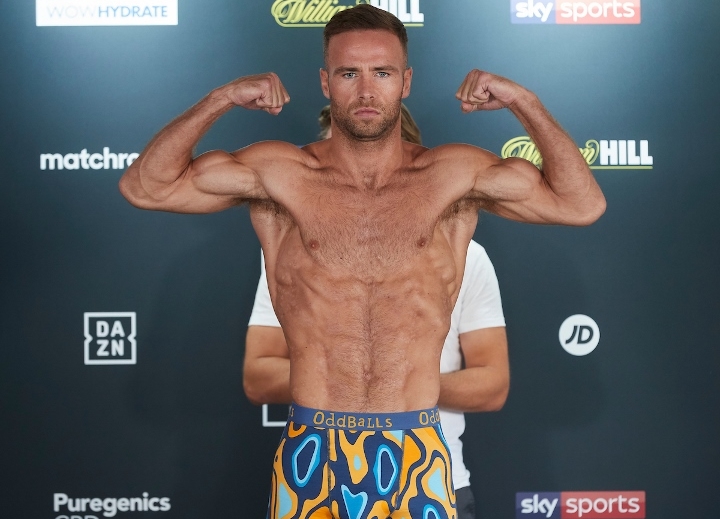 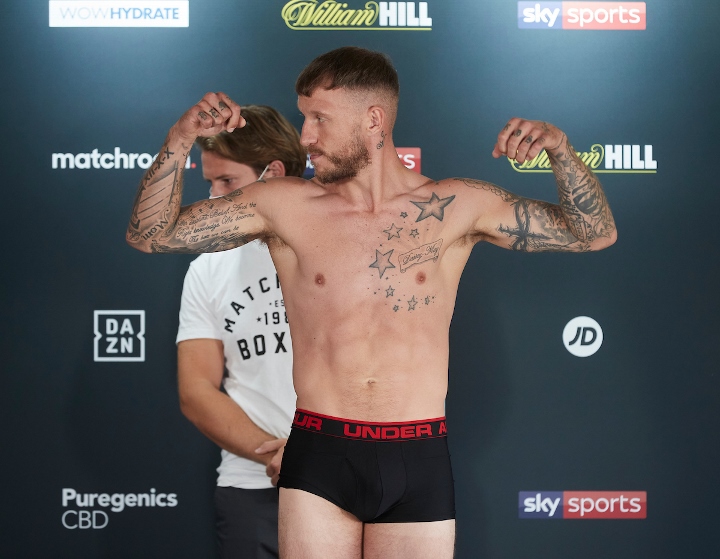 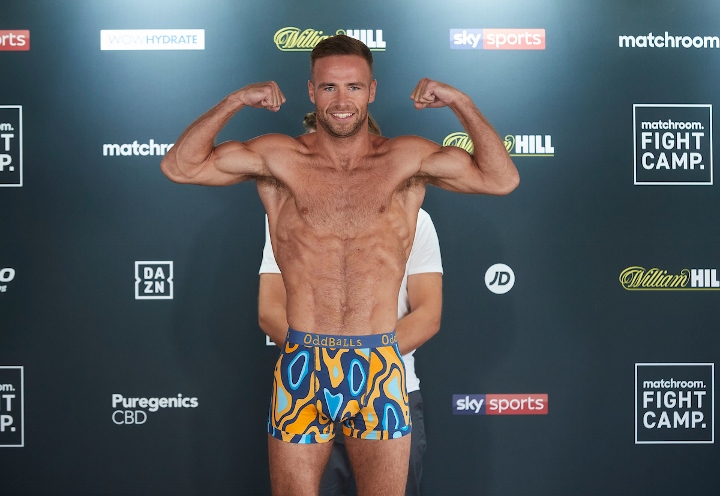 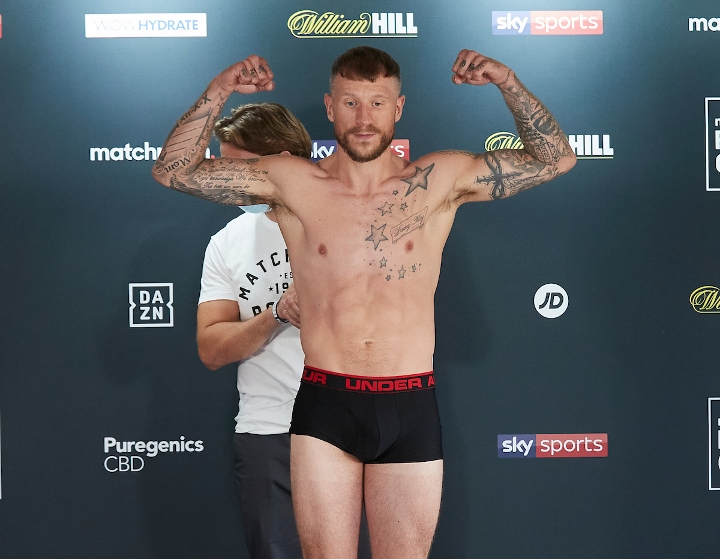 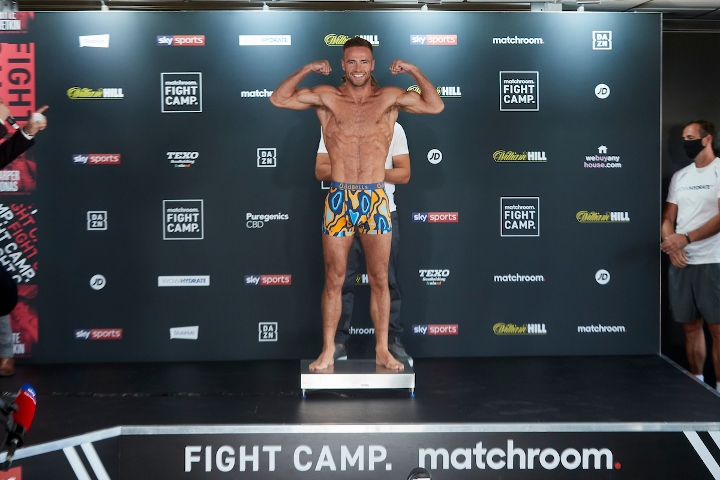 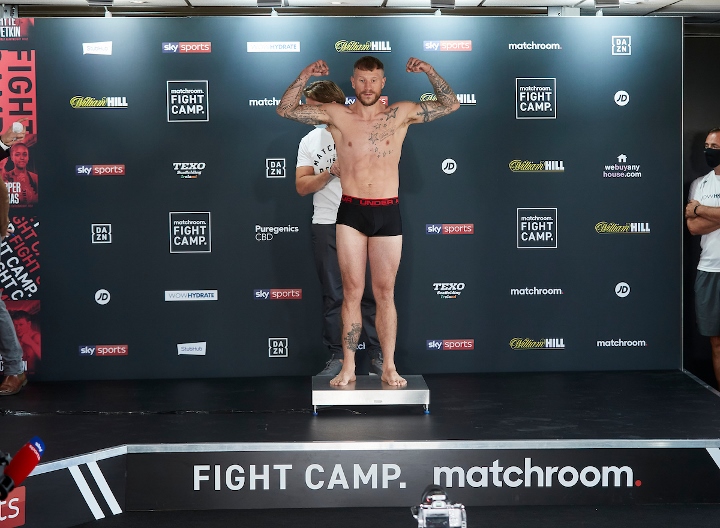