Fight Camp, Brentwood - Felix Cash clinically broke Jason Welborn's resistance in the fifth round to retain his Commonwealth Middleweight Title at at the top of the bill on Matchroom Fight Camp Week 3. (photos by Mark Robinson)

Shannon Courtenay's unbeaten record was shattered as she was floored and defeated on points by Rachel Ball. 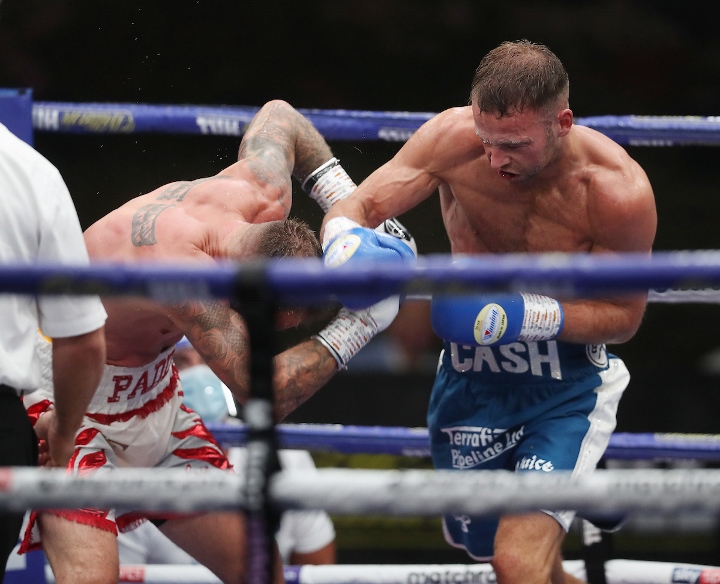 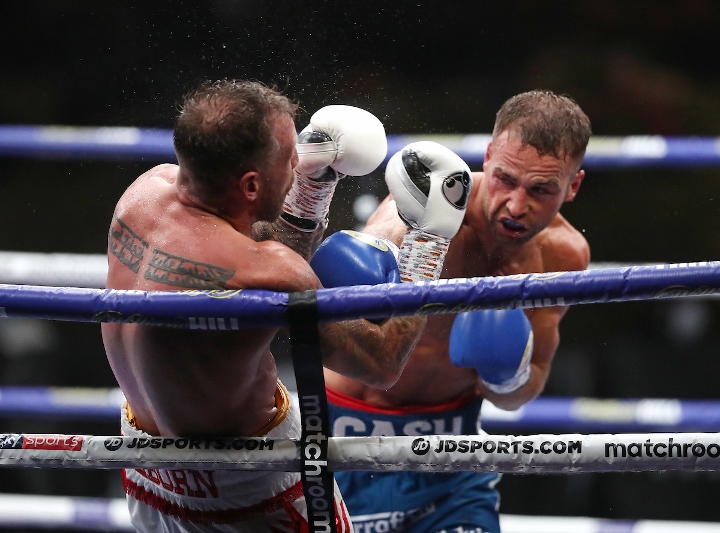 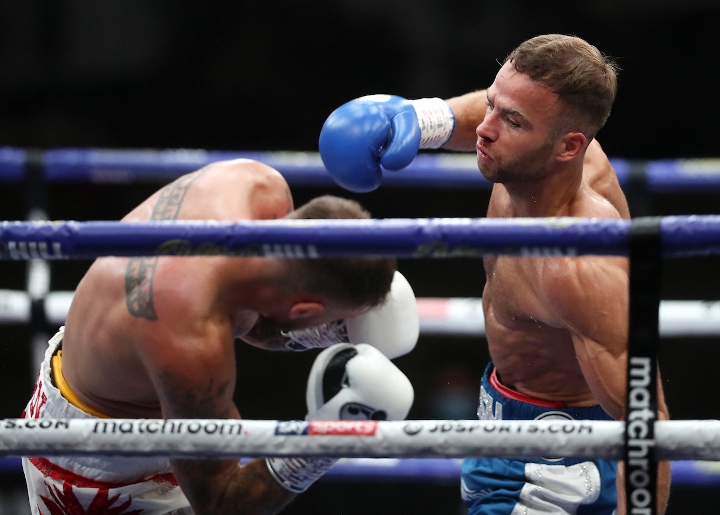 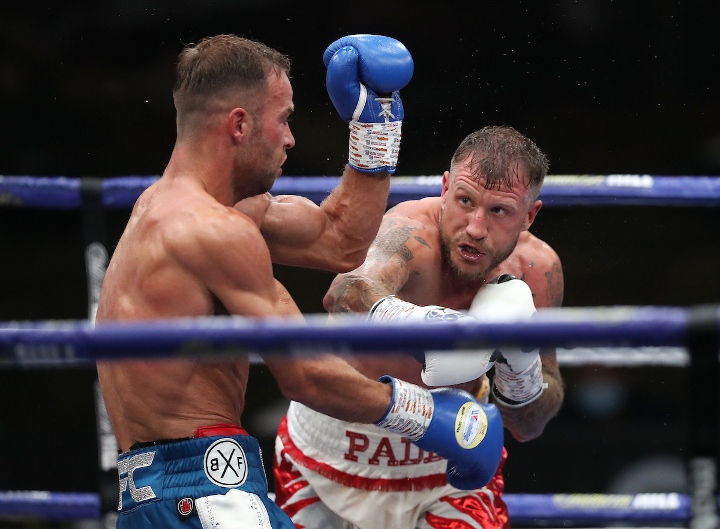 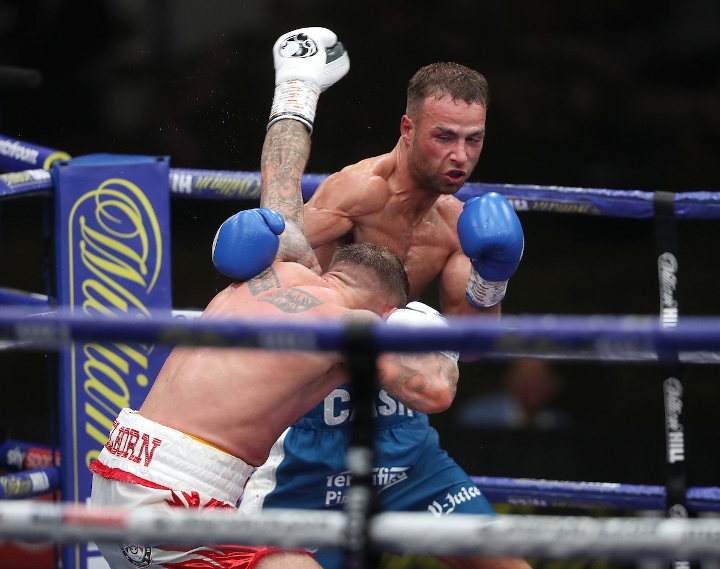 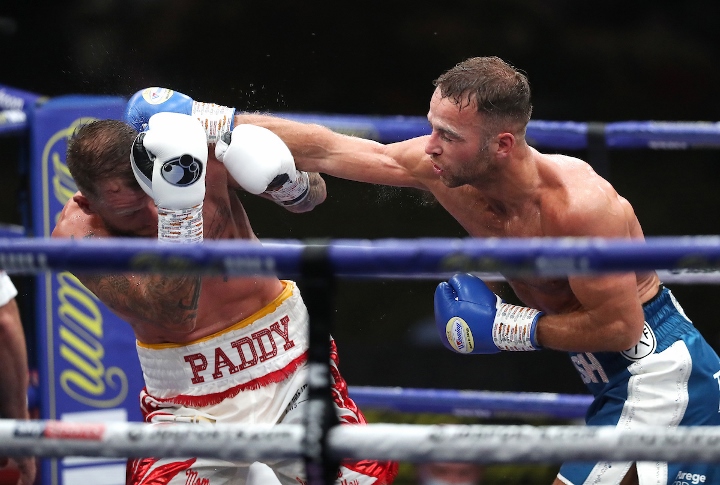 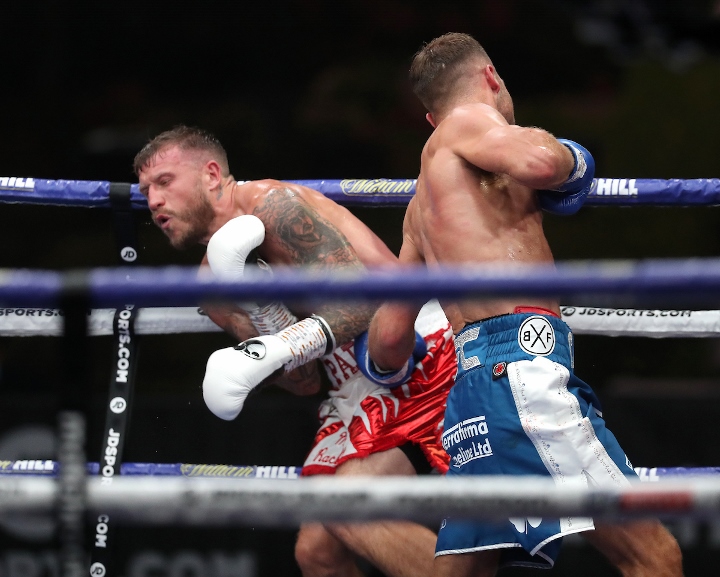 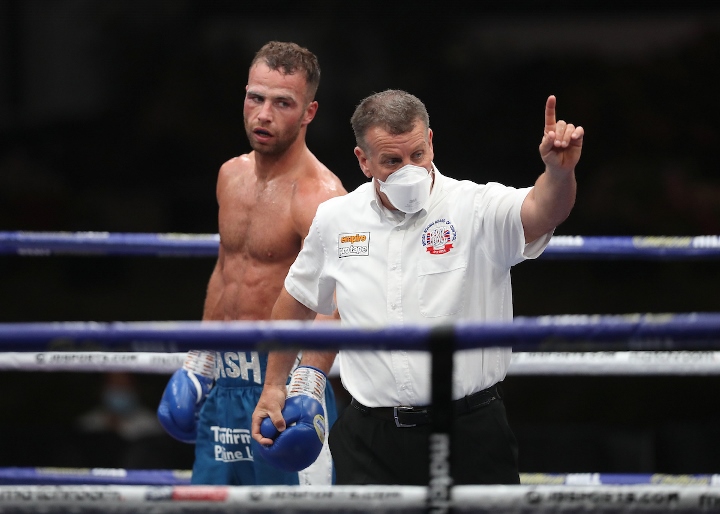 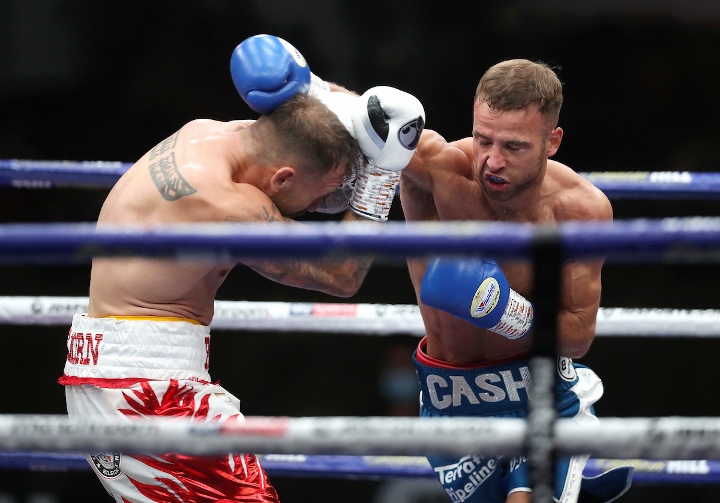 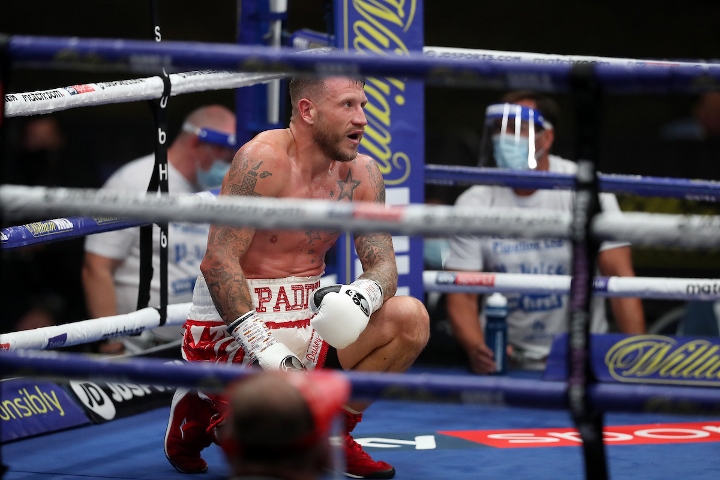 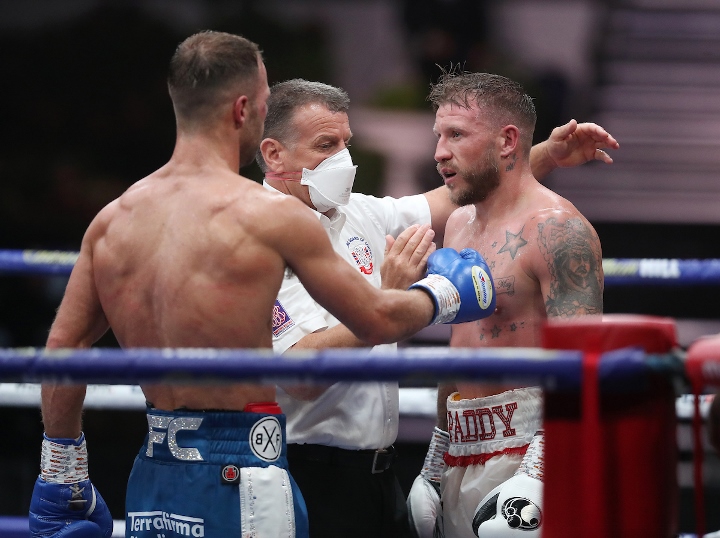 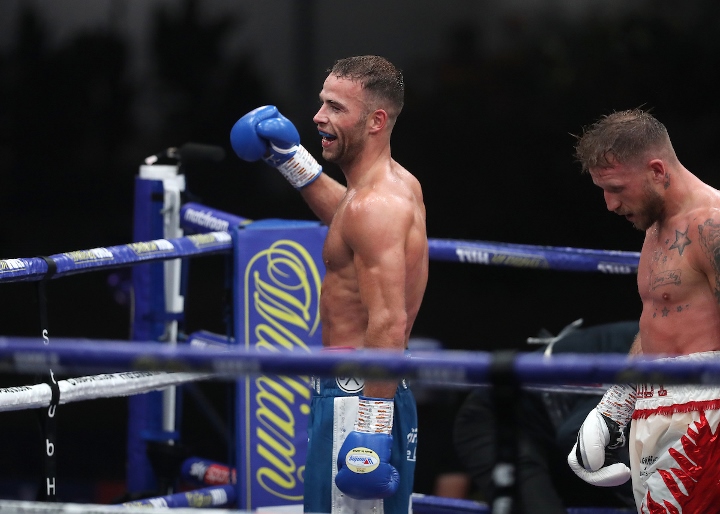 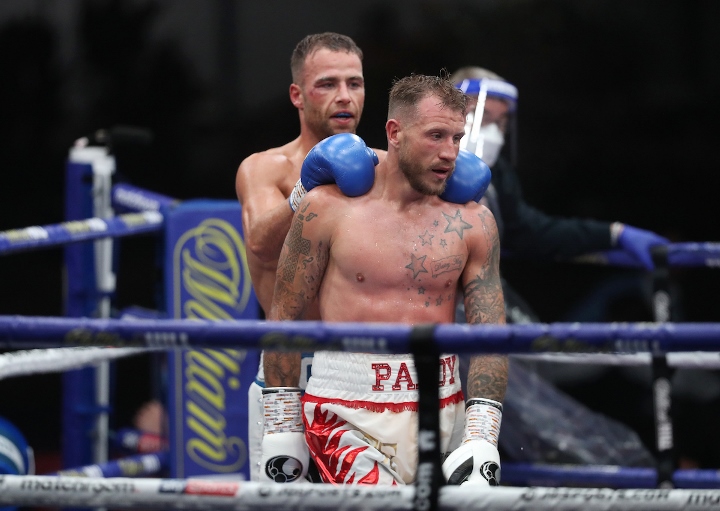 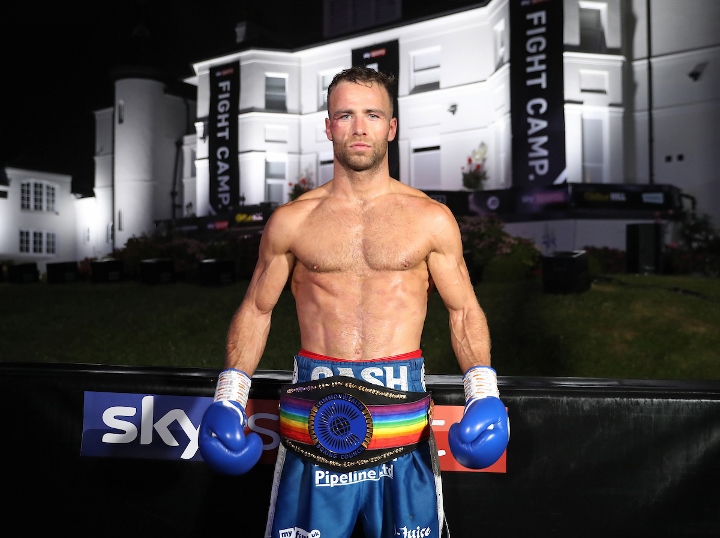