Building on the momentum of women's boxing in the current era of pugilism, the exciting Seniesa "Super Bad" Estrada (11-0, 2 KOs) will headline the highly anticipated March 16 return of LA FIGHT CLUB in an eight-round flyweight fight against Sonia Osorio (8-5-1, 1 KO) at the Belasco Theater in Downtown Los Angeles, Calif. and televised live on EstrellaTV's Boxeo Estelar. 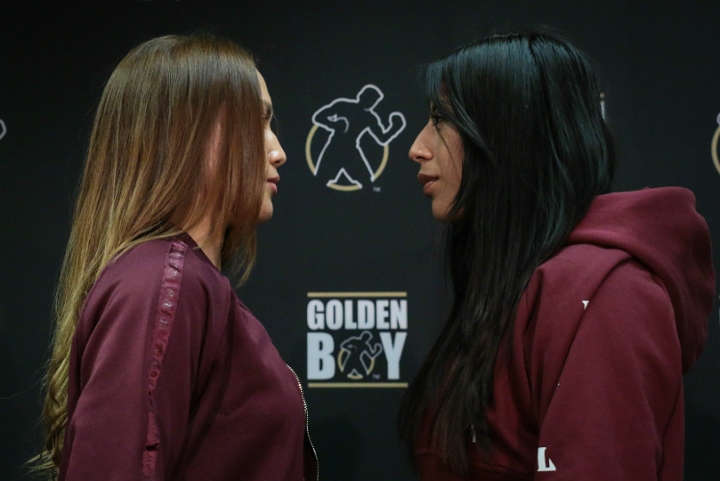 Estrada is a flyweight prospect who signed with Golden Boy Promotions in January of this year. The native of East Los Angeles, Calif. earned multiple titles as an amateur boxer before turning professional in 2011. Since then, the 24-year-old has developed into one of the biggest names in women's boxing, fighting on important cards in the Los Angeles area, including an edition of LA FIGHT CLUB in 2016. 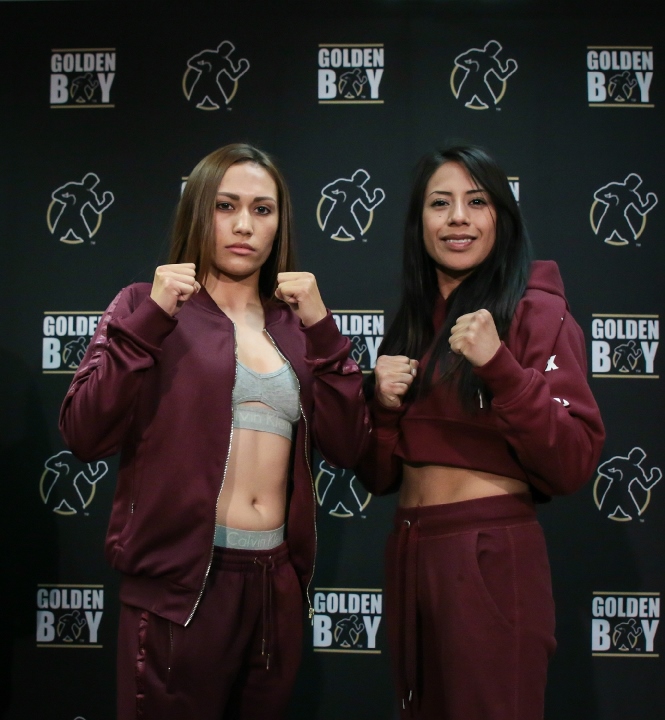 Osorio, a student of the Mexican school of boxing, has only been in tough fights in her career. The 25-year-old is coming off a unanimous decision victory win longtime veteran Noemi Bosques, and she is fearless in her attempt to ruin Estrada's coming out party in her own territory. 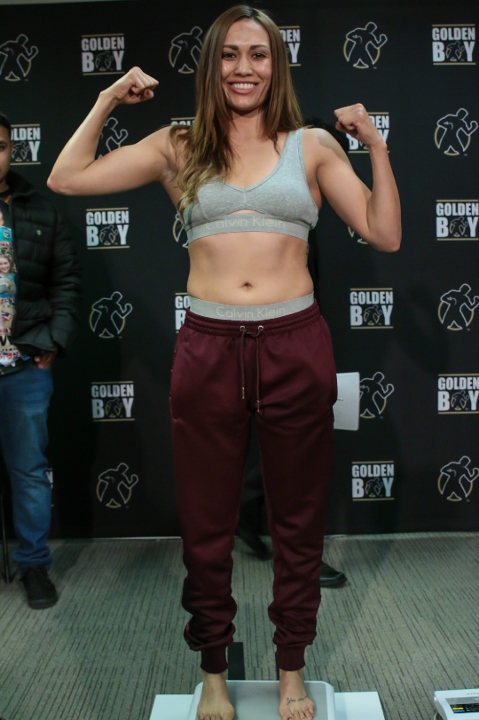 Orozco 140
Honorio - Not weighed yet 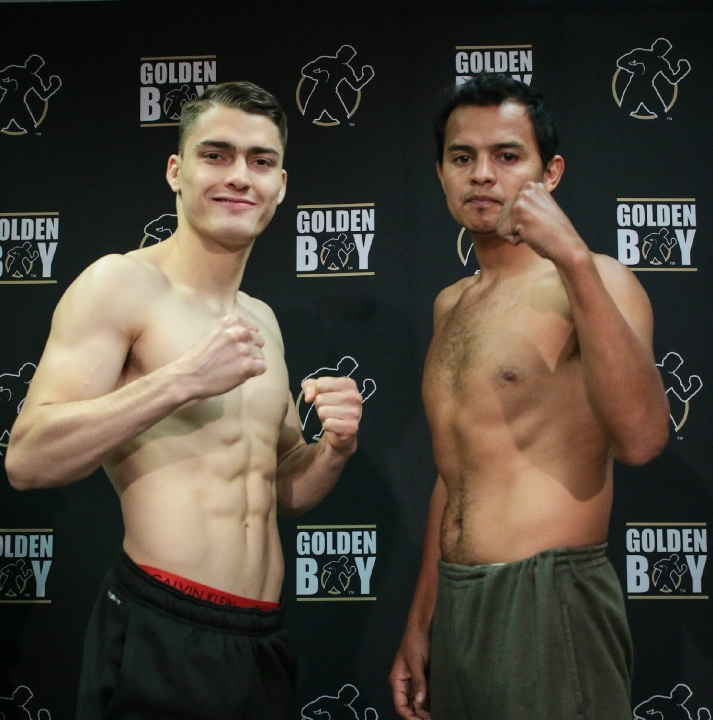 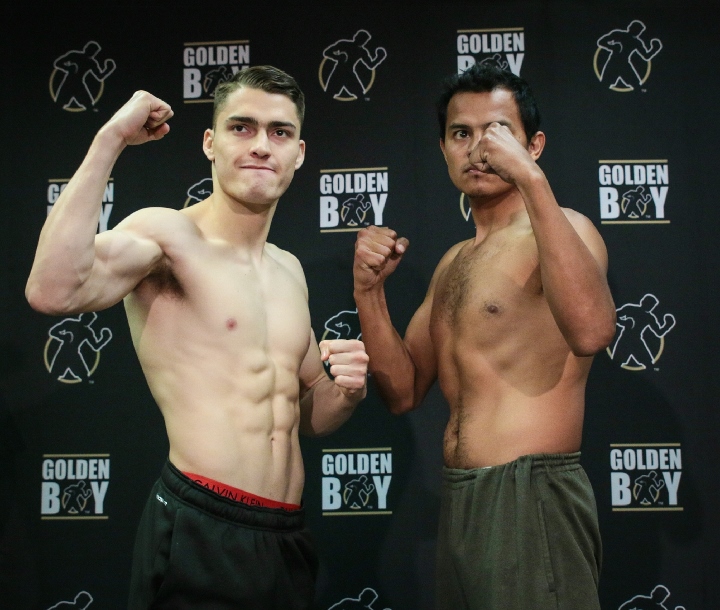 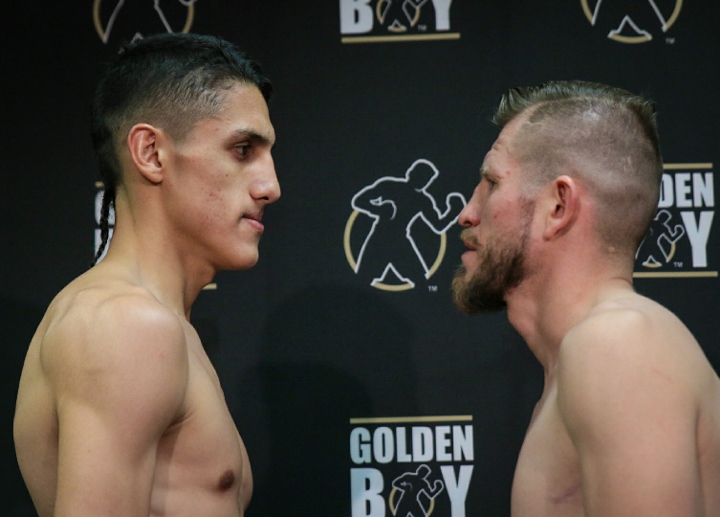 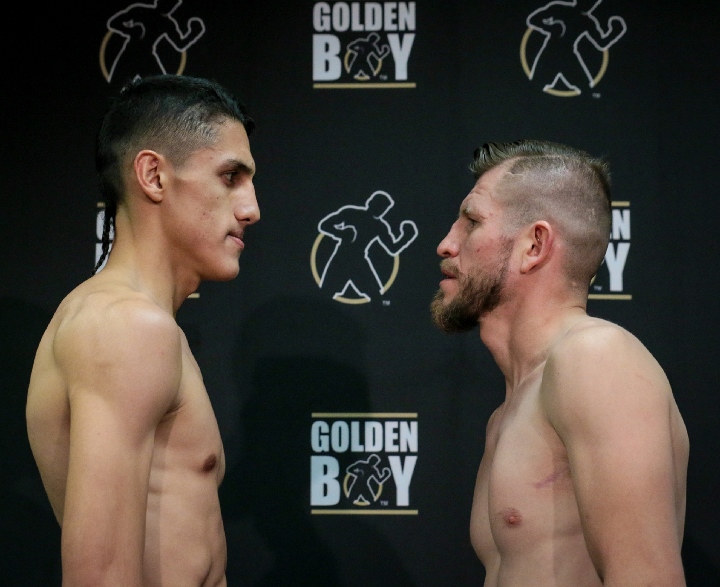 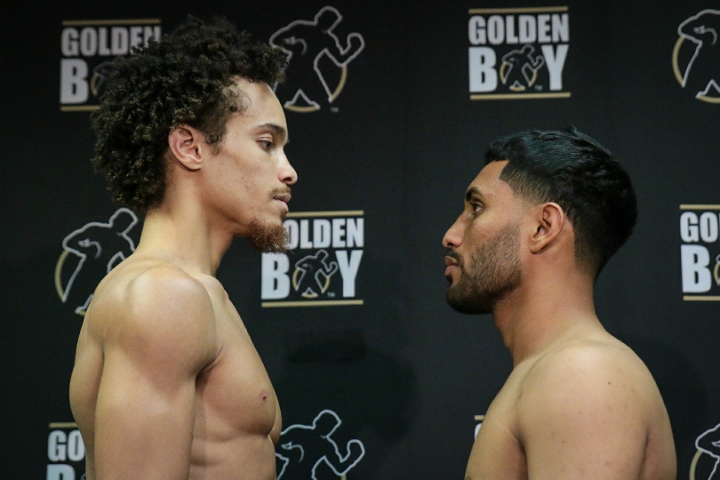 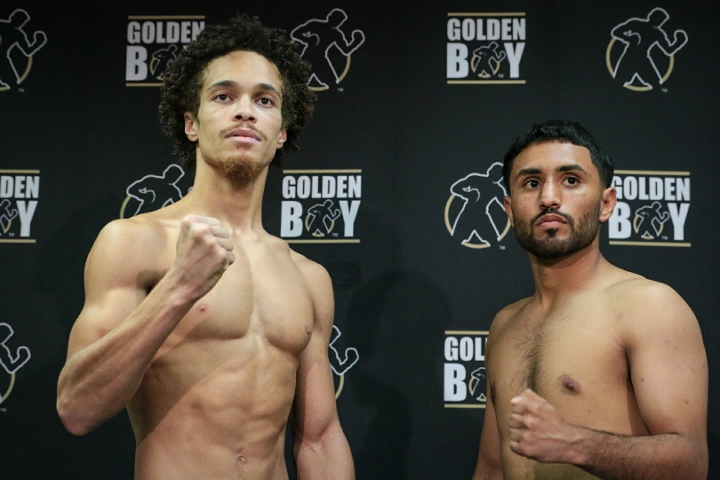 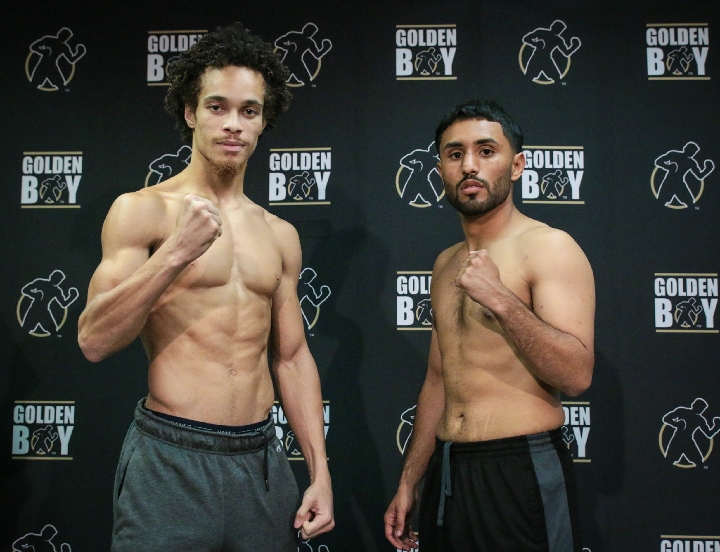 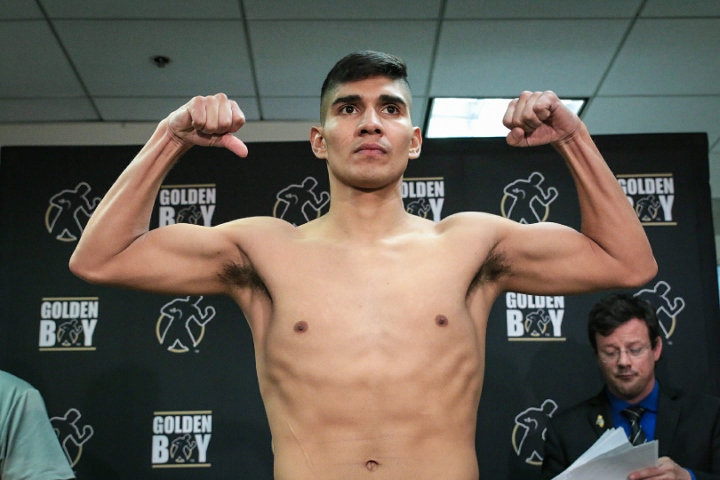