Following the overwhelming success from the first SUPERFLY event this past September, Tom Loeffler’s 360 Promotions in association with Nakornluong Promotions and Zanfer Promotions is proud to announce the highly anticipated second installment, SUPERFLY 2, set for Saturday, February 24 at the Forum in Los Angeles, CA televised live on HBO Boxing After Dark beginning at 9:30 p.m. ET/PT. Photos by Tom Hogan/HoganPhotos 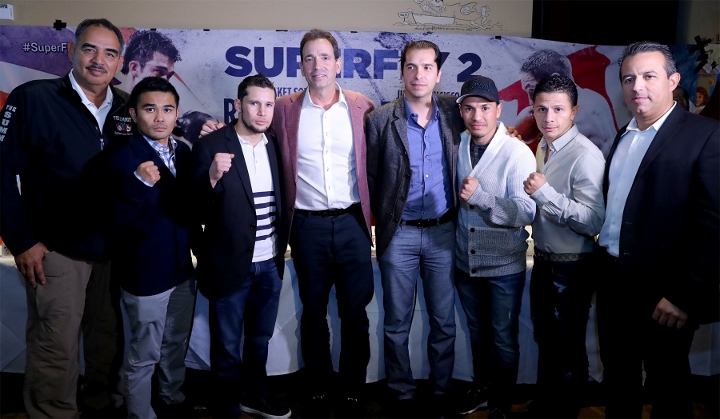 Said Fernando Beltran, President of Zanfer Promotions, "On February 24 our talented and pride of Mexico, Juan Francisco "Gallo" Estrada will show that he is the best flyweight in the world by beating the WBC Champion Srisaket Sor Rungvisai in another great night at SUPERFLY 2.” 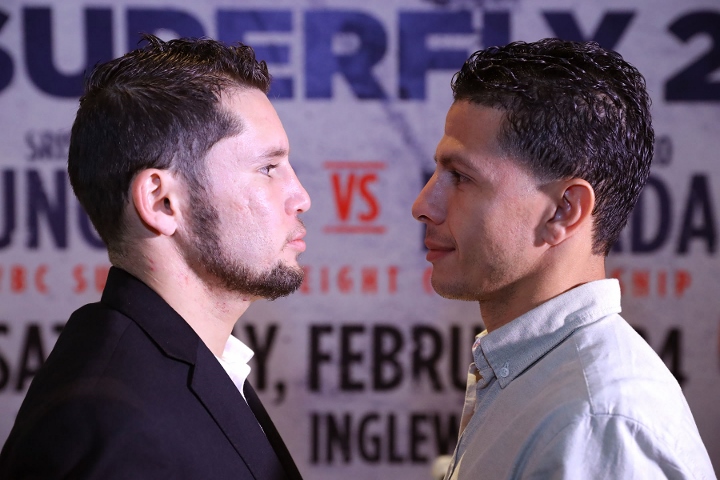 “HBO has given us a great opportunity to showcase the smaller divisions and the fans will be very happy to see it. If SUPERFLY 1 was a great night of quality boxing and action, I am sure that SUPERFLY 2 will surpass it.” 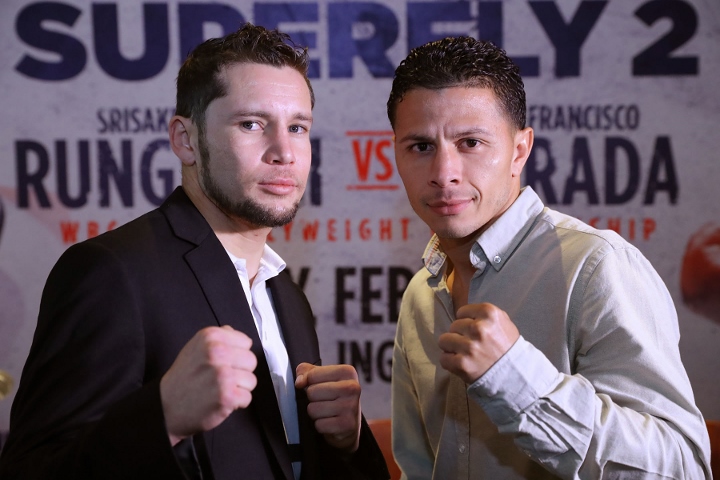 The 30-year-old Sor Rungvisai made his United States debut on March 18 shocking the boxing world with a 12-round majority decision over then undefeated and consensus #1 pound-for-pound fighter Roman ‘Chocolatito’ Gonzalez at Madison Square Garden. Dropping Gonzalez in the first stanza, Sor Rungvisai would capture the WBC Super Flyweight World Title in a hotly contested battle that had the massive crowd on their feet throughout. 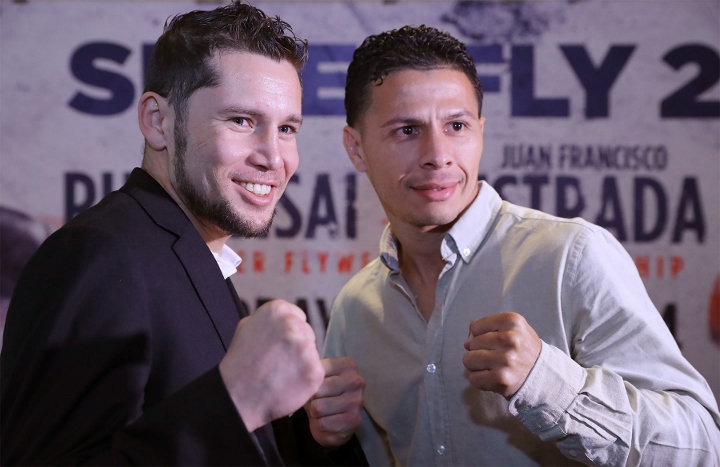 Rematching Gonzalez on September 9 at The Stubhub Center, Sor Rungvisai would drop the four-division world champion twice in the fourth round, the second resulting in Sor Rungvisai being awarded the knockout stoppage erasing any controversy from the first fight. 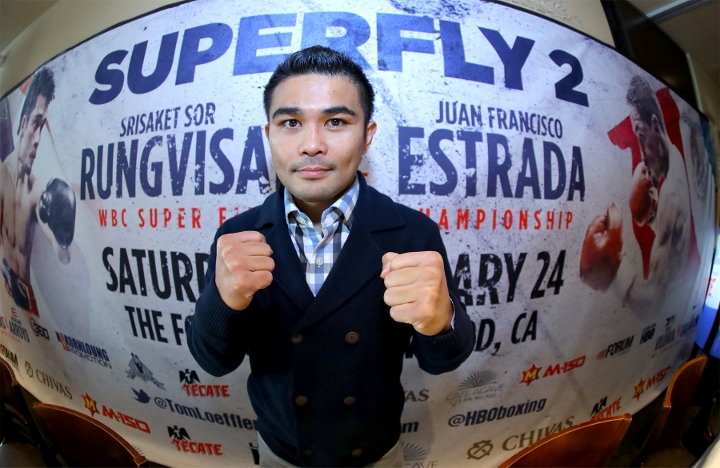 Sor Rungvisai also previously held the WBC Super Flyweight World Title defending it once before losing the title to Carlos Cuadras on a technical decision on May 31, 2014. Sor Rungvisai had won the title in his hometown of Si Sa Ket, Thailand on May 3, 2013 by knocking out champion Yota Sato in the eighth round. 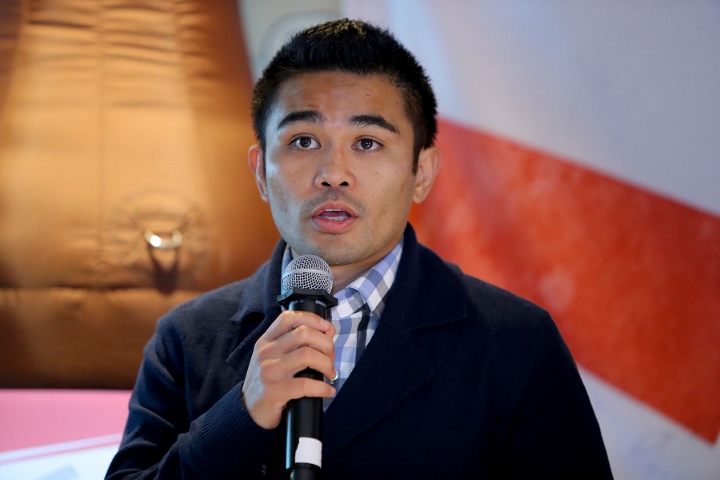 Known for his true ‘Mexican Style’ of fighting, Juan Francisco Estrada has remained one of the most popular fighters in the flyweight and super flyweight divisions throughout his nine-year professional career.

The 27-year-old Estrada won the WBC and WBA Flyweight World Titles on April 6, 2013 with a 12-round decision victory over Brian Viloria in Macau, China. Estrada defended both titles six times before moving up to the super flyweight division. 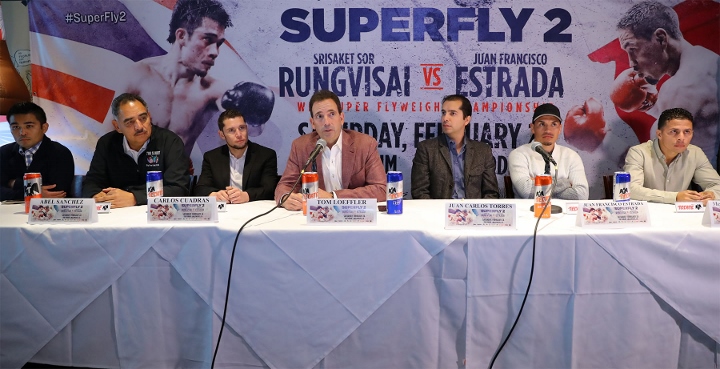 At the inaugural Superfly event on September 9, Estrada fought brilliantly in winning a 12-round unanimous decision over former WBC Super Flyweight World Champion Carlos Cuadras at the Stubhub Center. 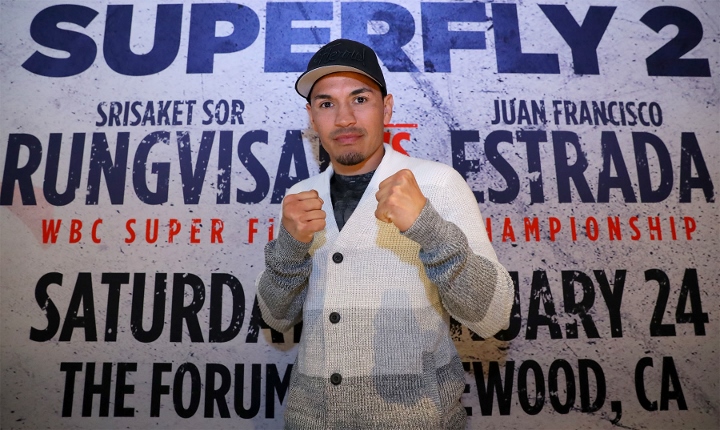 Estrada has not lost a fight in over six years. On November 17, 2012, he challenged then WBC Flyweight World Champion Roman ‘Chocolatito’ Gonzalez, losing a very close, 12-round decision at the Los Angeles Sports Arena. 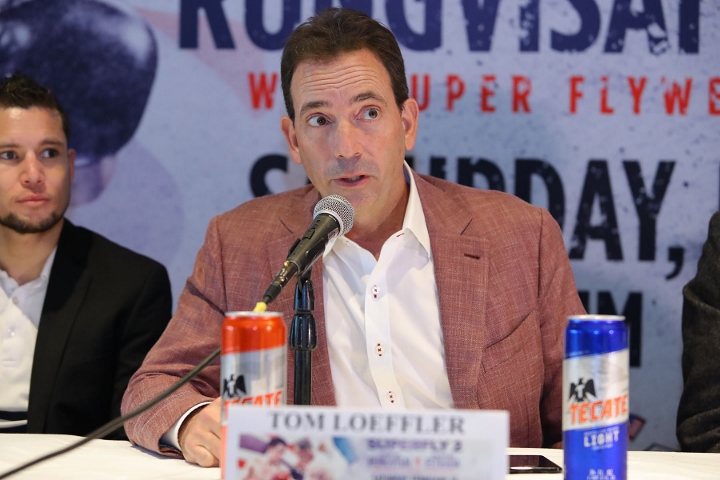 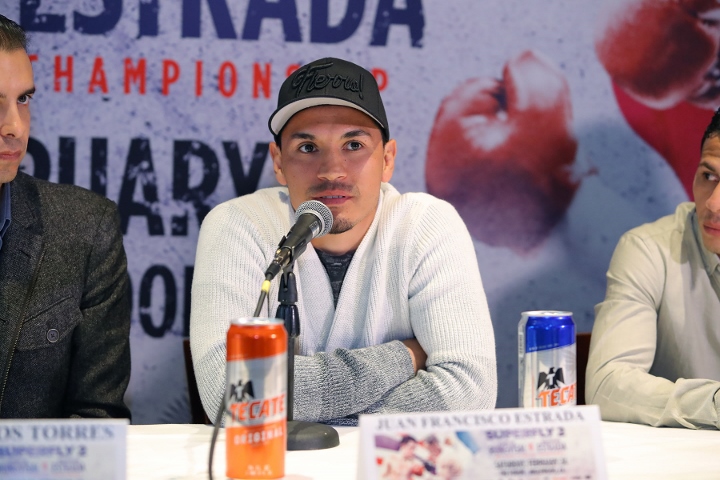 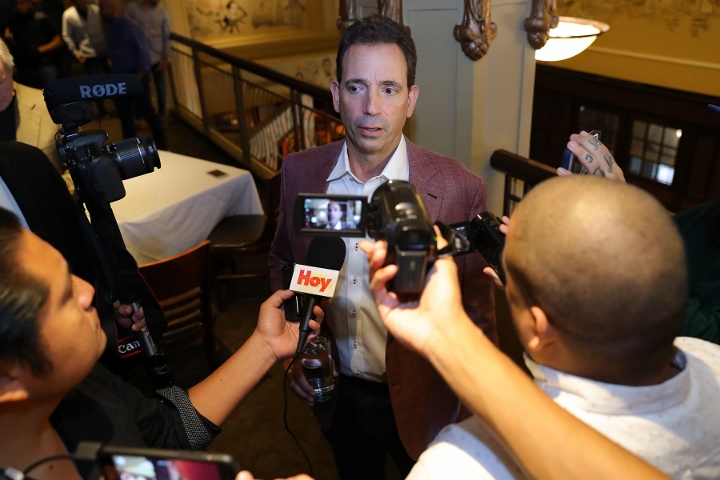 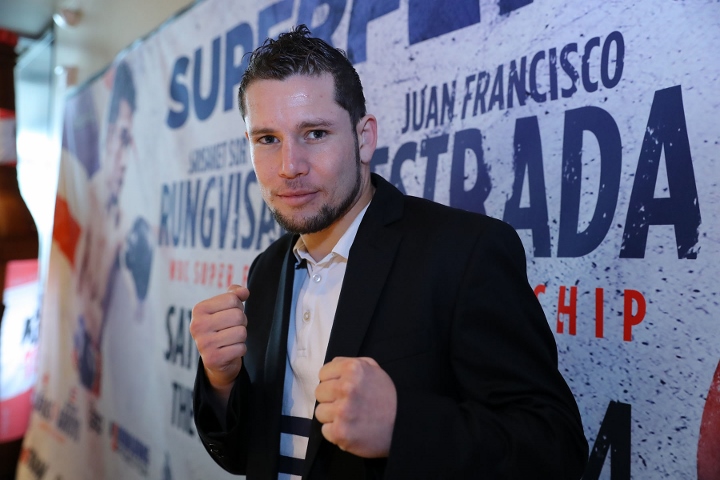 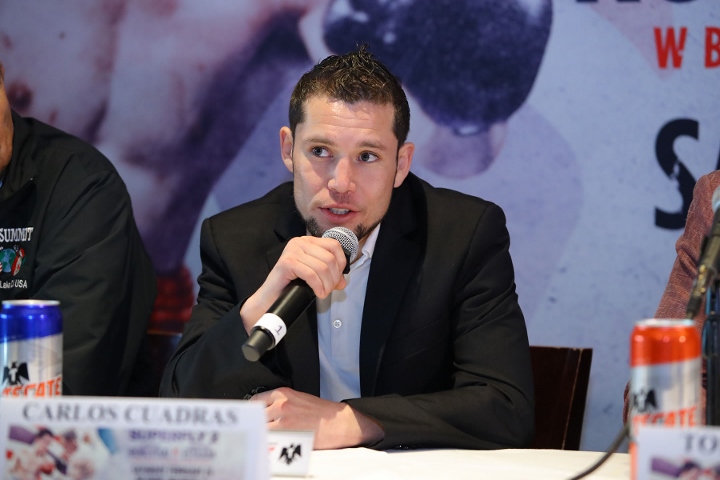 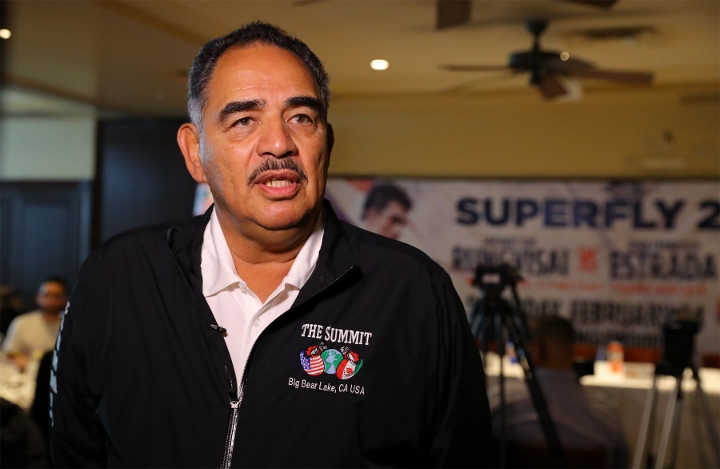 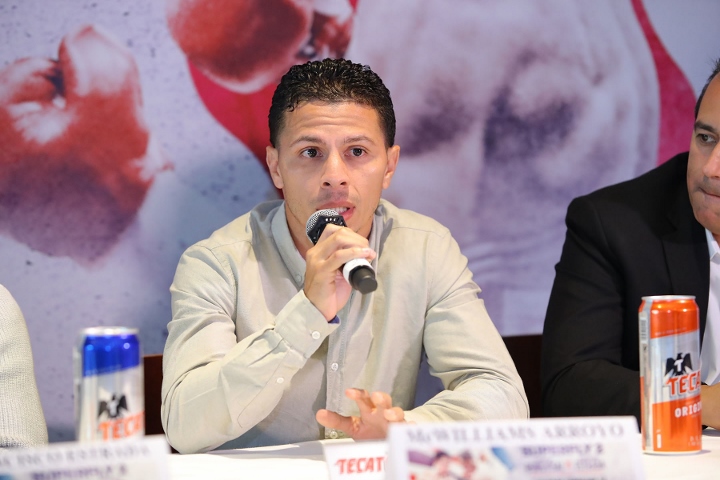