Also featured at Thursday's press conference and competing on the SHOWTIME BOXING: SPECIAL EDITION telecast were undefeated welterweight prospect Jaron Ennis and Argentina's Demian Daniel Fernandez, who square off in the 10-round co-feature, and unbeaten heavyweight prospect Jermaine Franklin and once-beaten Pavel Sour, who battle in the televised opener at 9 p.m. ET/6 p.m. PT 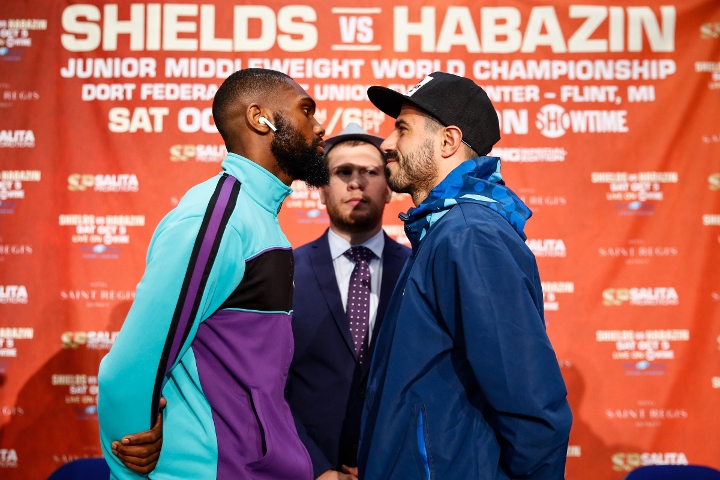 At Thursday's press conference, Gordon Hall, SVP, Production, SHOWTIME Sports and Event Programming and Executive Producer of Saturday's telecast, presented Claressa Shields with a $10,000 donation to the "Claressa Shields Community Project." The project is a summer camp designed to help Flint youth learn how to cope with stress, anxiety, anger, sadness and depression, and provides educational tutoring services to dozens of children. With this $10,000 donation, Shields will surpass her current fundraising goal for the project. 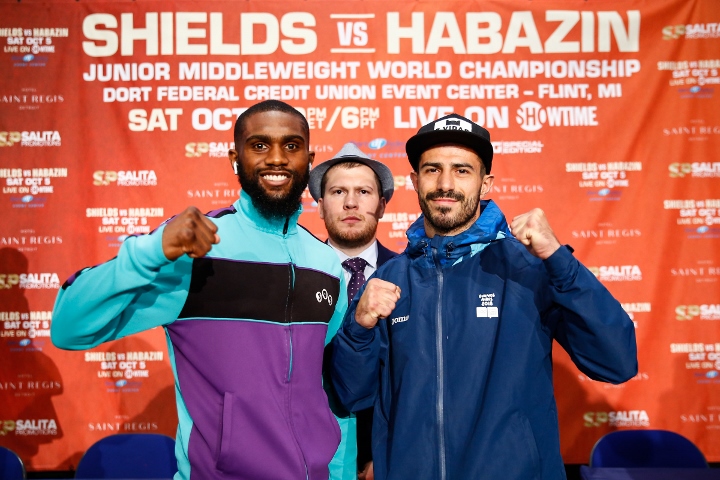 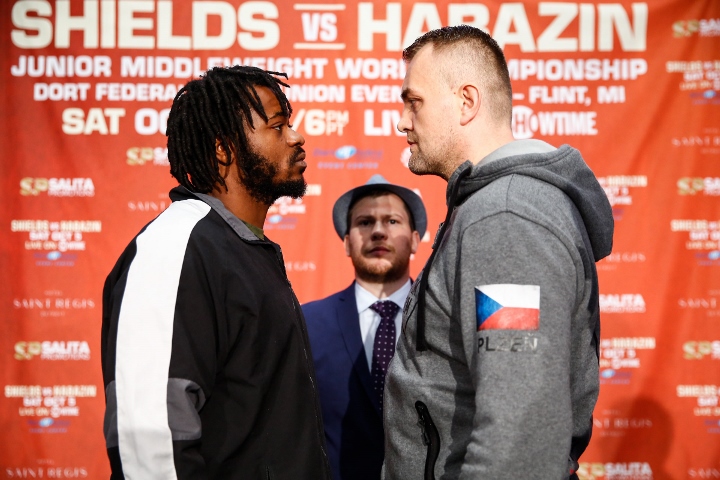 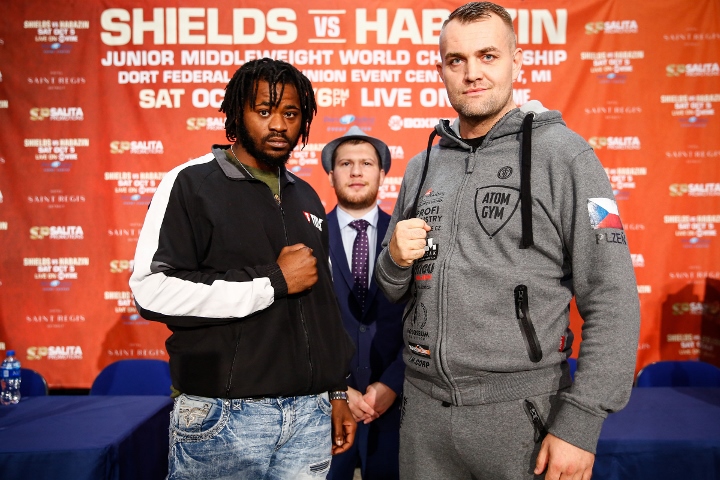 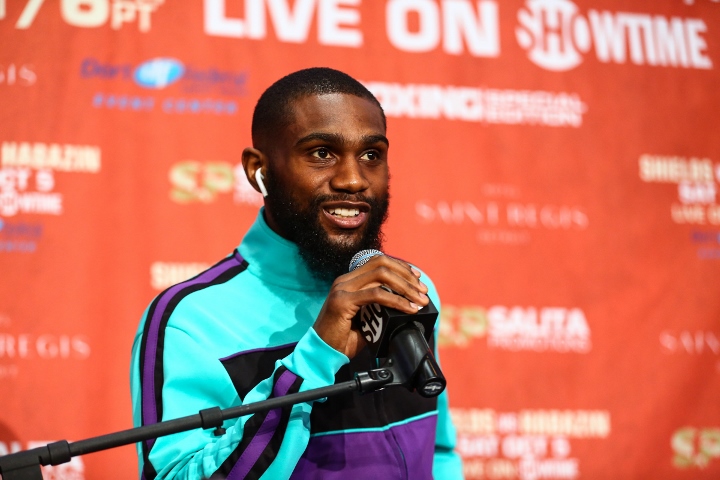 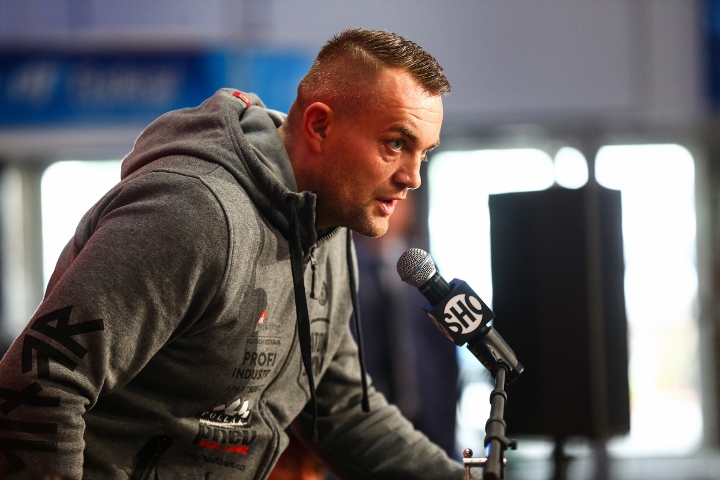 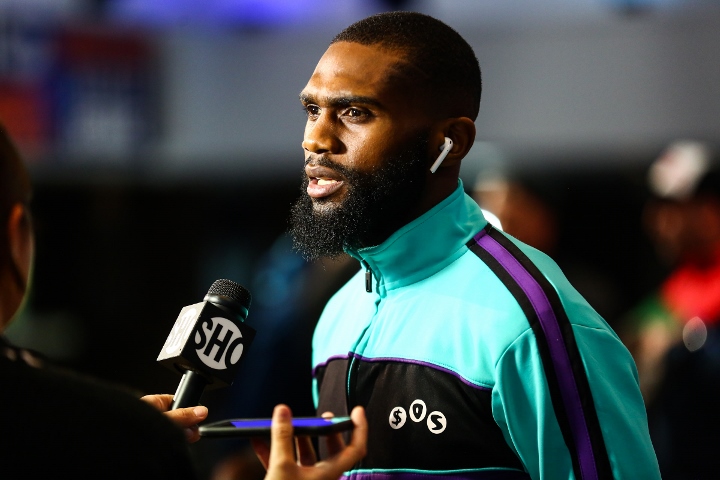 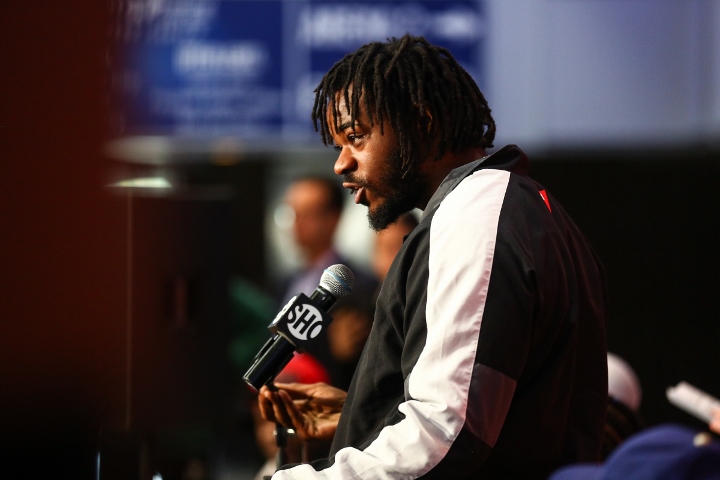 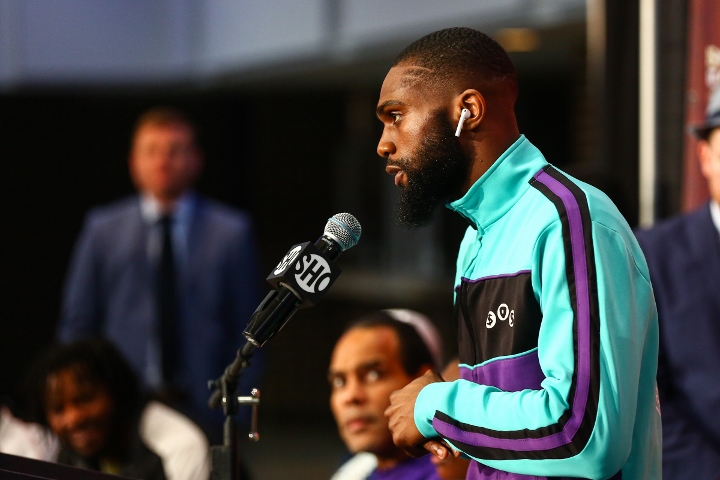 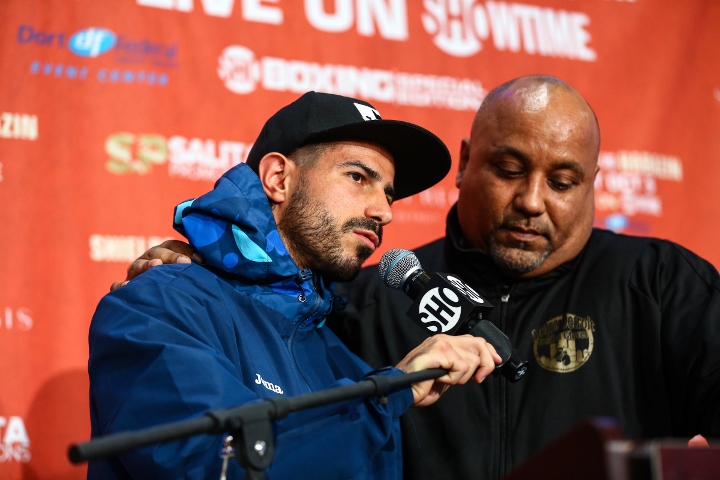 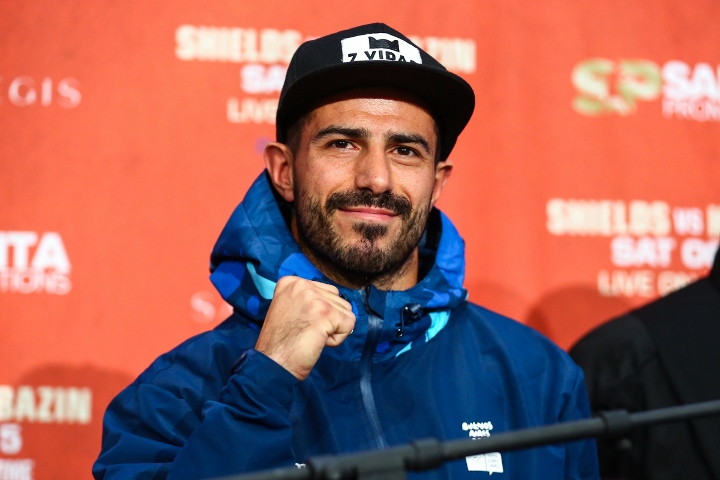