Elwin Soto, the junior flyweight world champion under the WBO, wants to give his people from Mexicali a great performance this Saturday, when he headlines an evening of boxing presented by Zanfer Promotions in co-promotion with Nájera Boxing Promotions and broadcast by Azteca 7. 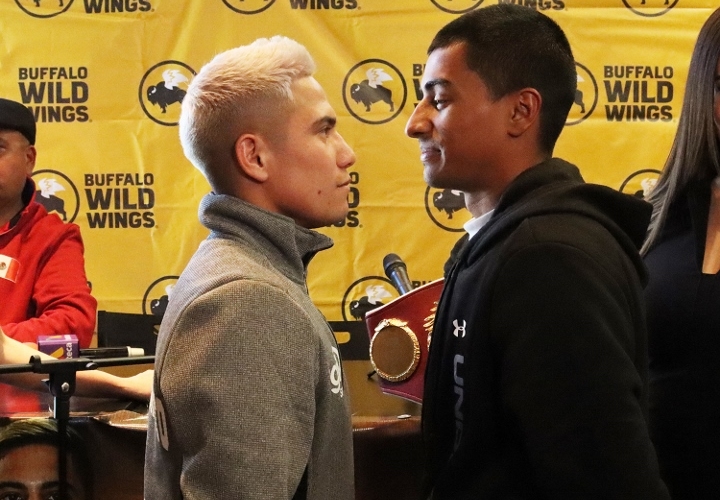 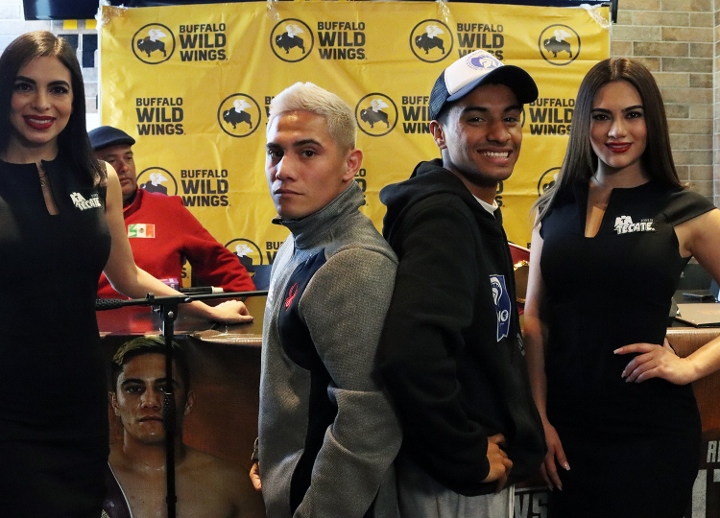 This Thursday, at a press conference, “Pulga” Soto said he was very excited to fight in Mexicali, and promised a spectacular fight. 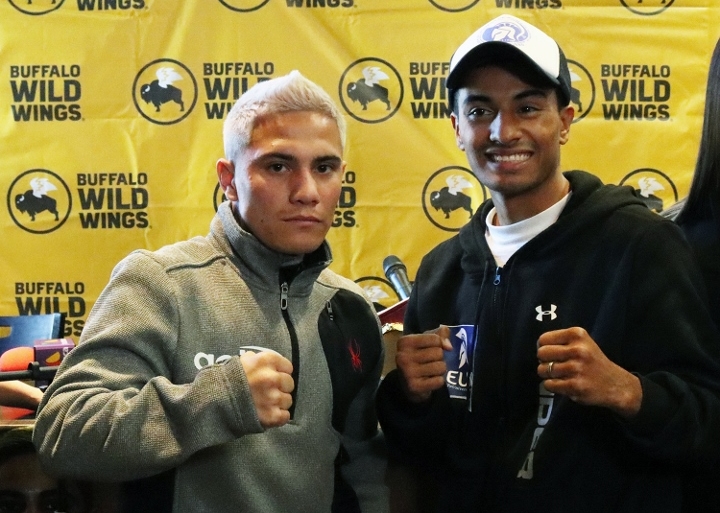 “Of course it is very special for me to present myself at my home as world champion. Although the fight is not for the championship, I have prepared with all the seriousness and dedication as if it were, because we want to offer a great fight and we know that the opponent, Rendón, will go up to the ring with everything, to take a victory that may be important to him,” said the native of San Felipe. 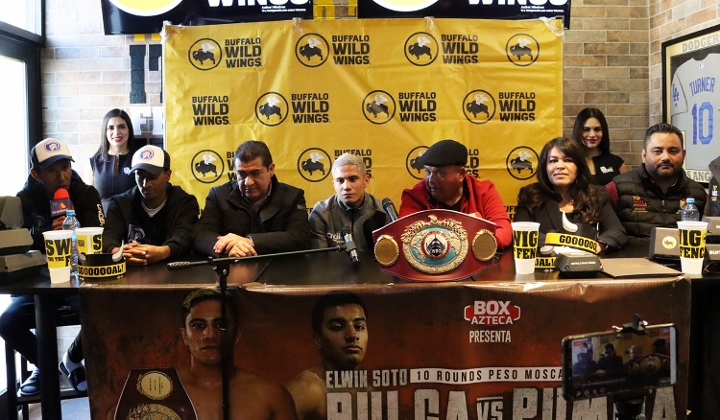 Soto has 14 consecutive wins, as his only defeat was in his third professional fight, in California, in February 2017. In his two most recent fights, in Indio, California, he conquered the WBO title by knocking out Angel Acosta in round 12 in June of last year, and subsequently defended the scepter against Edward Heno by unanimous decision, four months later. 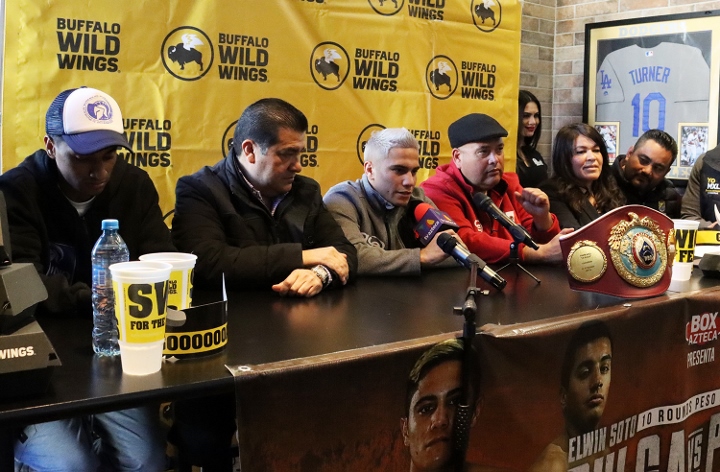 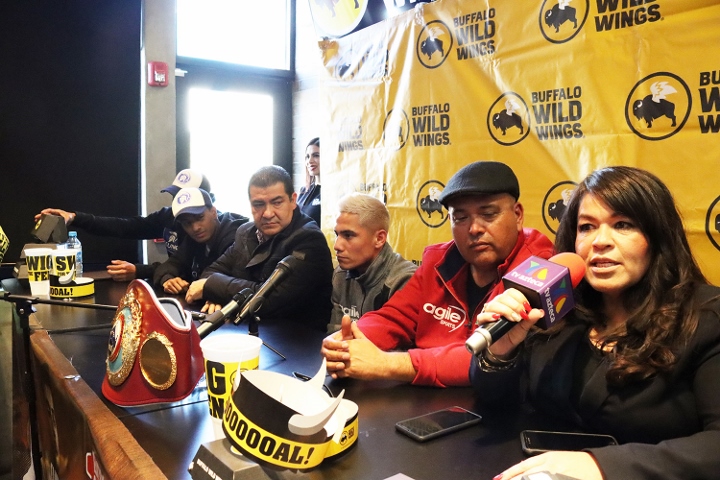 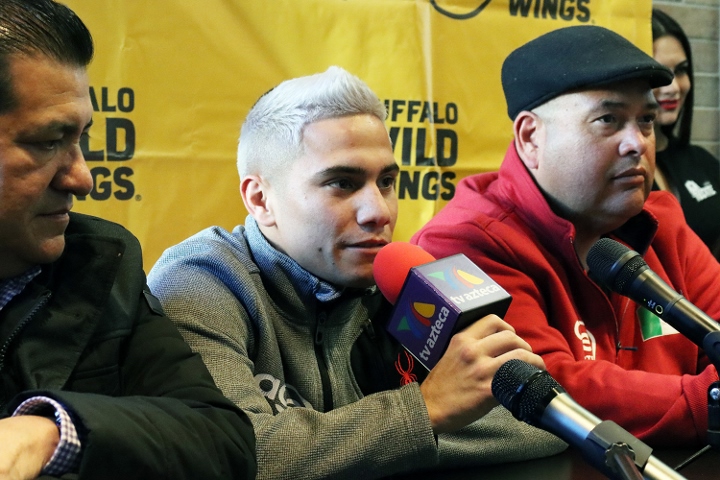