Their first fight ended with a dramatic knockout that shook up the Atlantic City Boardwalk. The rematch between Eleider "Storm" Alvarez and Sergey "Krusher" Kovalev will bring two of the light heavyweight division's biggest names to The Star. 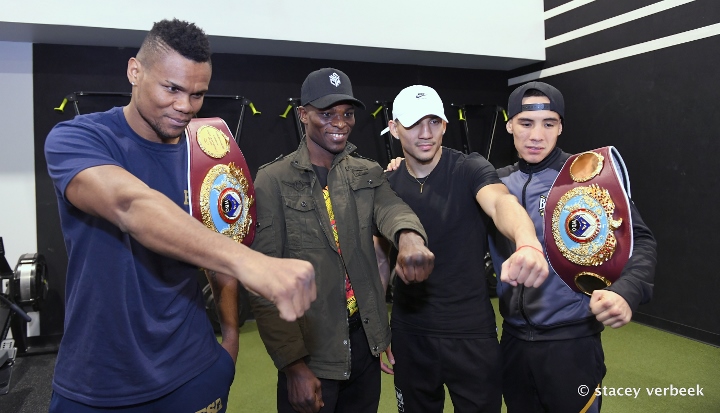 Alvarez (24-0, 12 KOs) scored a come-from-behind knockout against Kovalev on Aug. 4 in a major upset to shake up the division. Kovalev (32-3-1, 28 KOs), who has made nine title defenses across two reigns, will seek to become a three-time world champion and regain his position in boxing's pound-for-pound top ten. 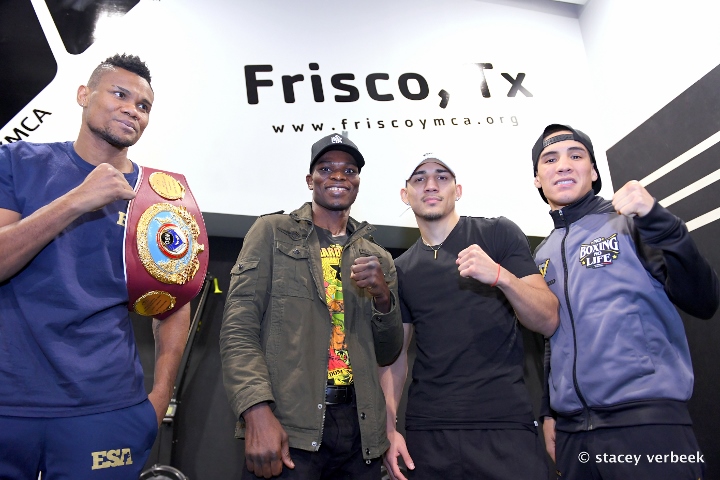 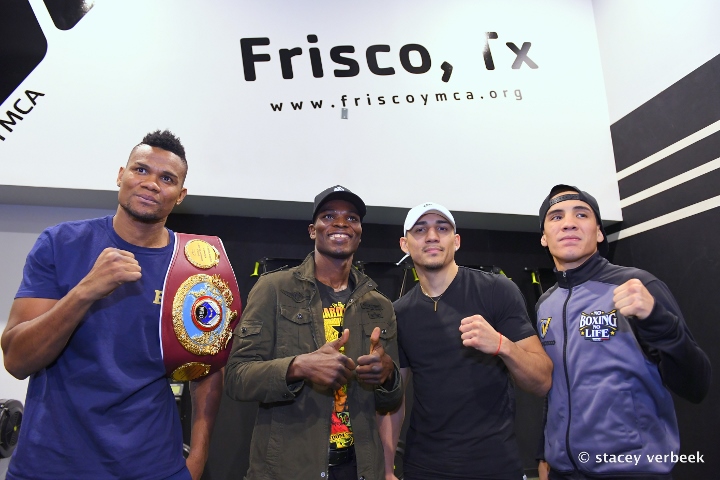 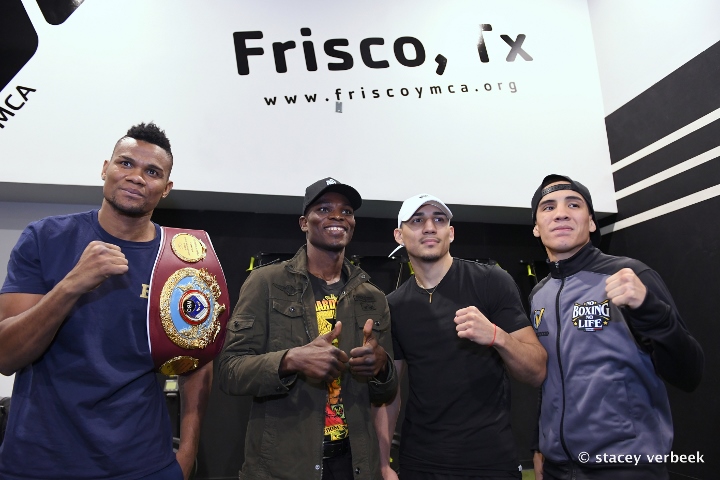 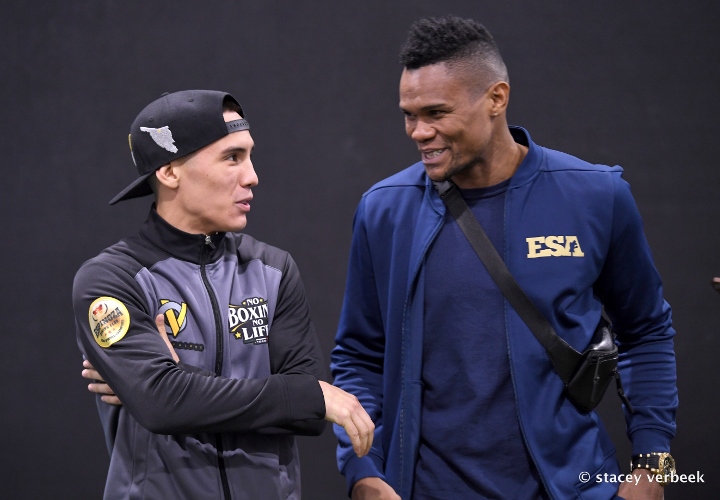 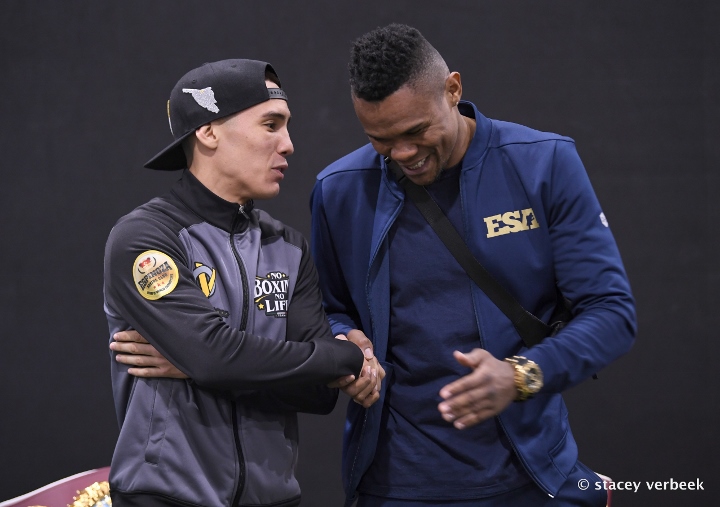 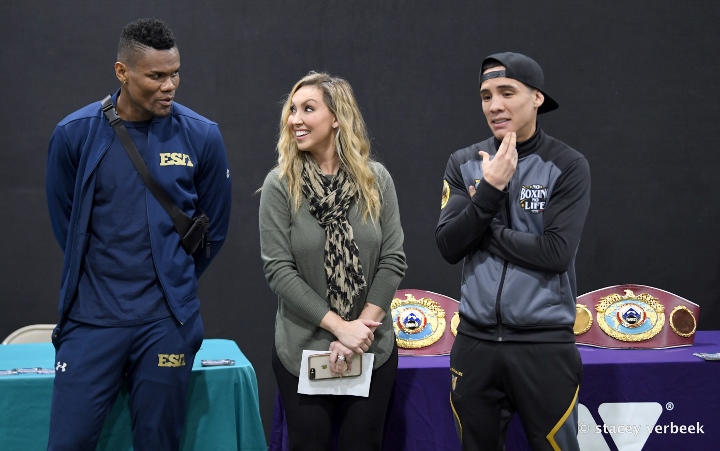 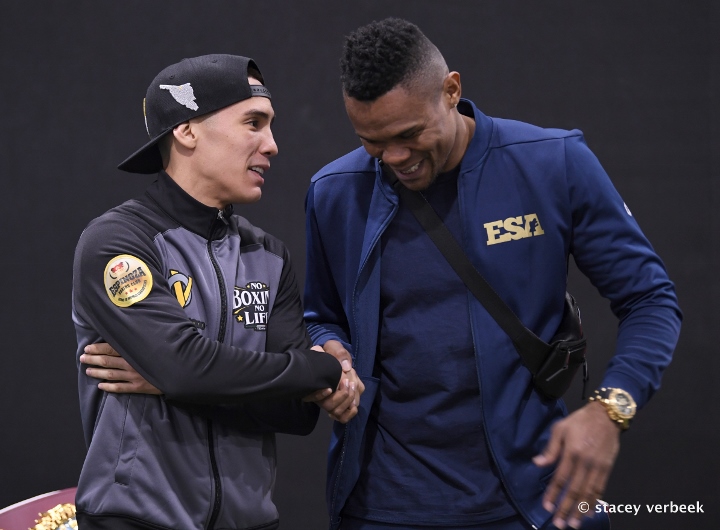 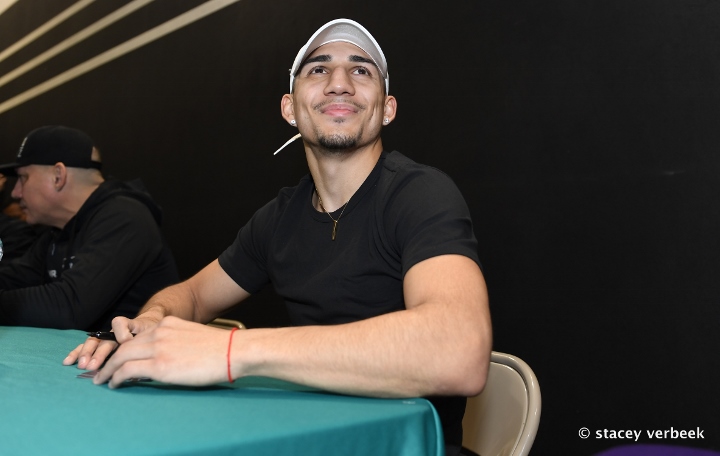 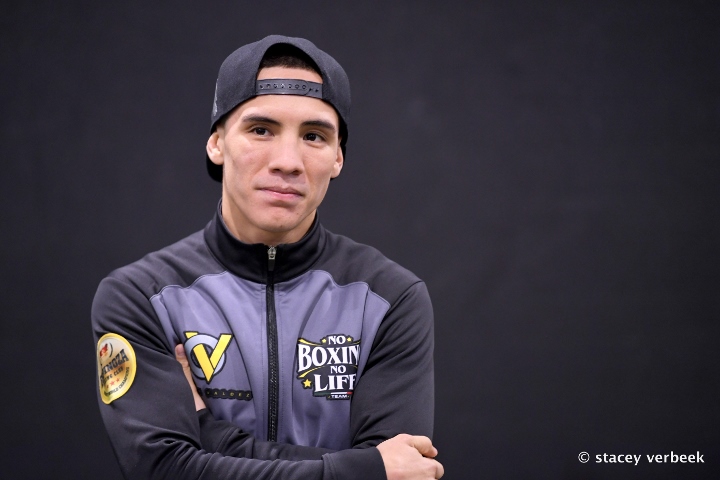 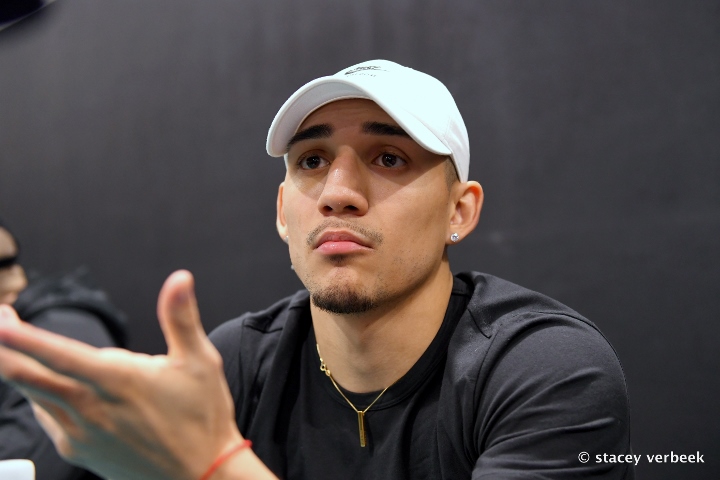 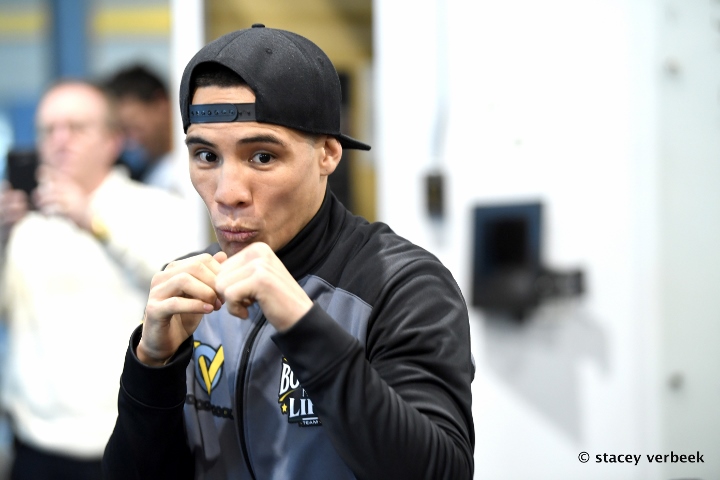 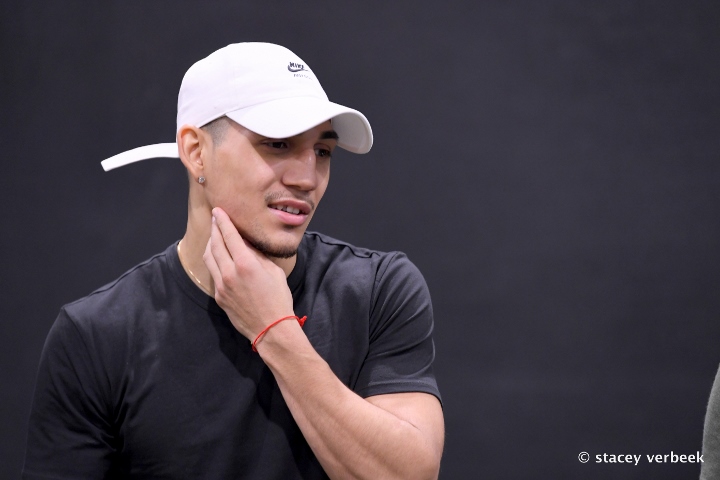 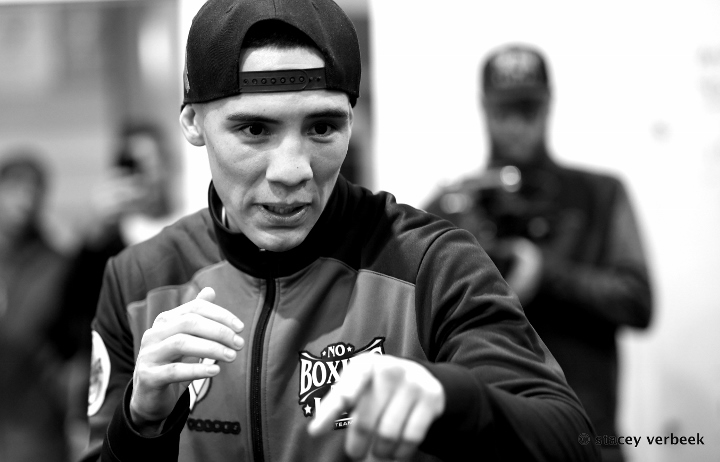 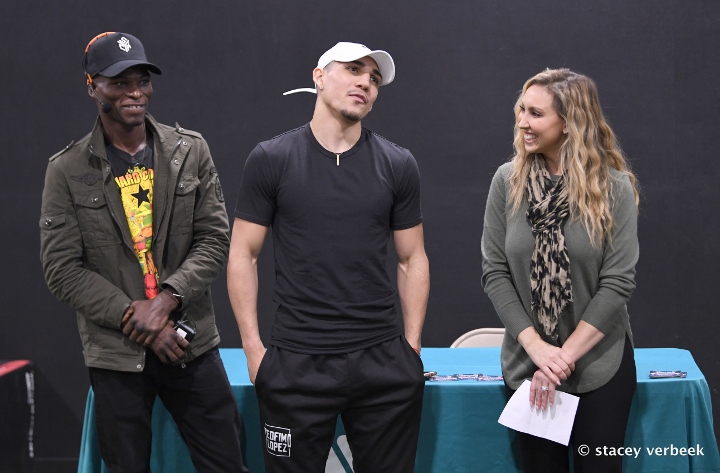 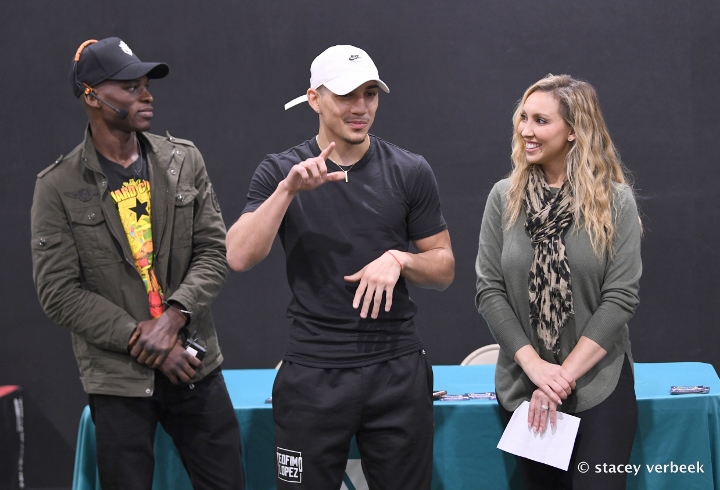 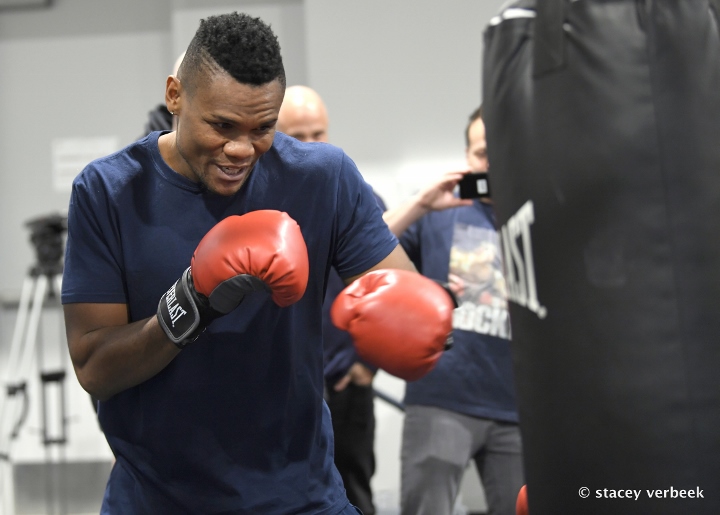 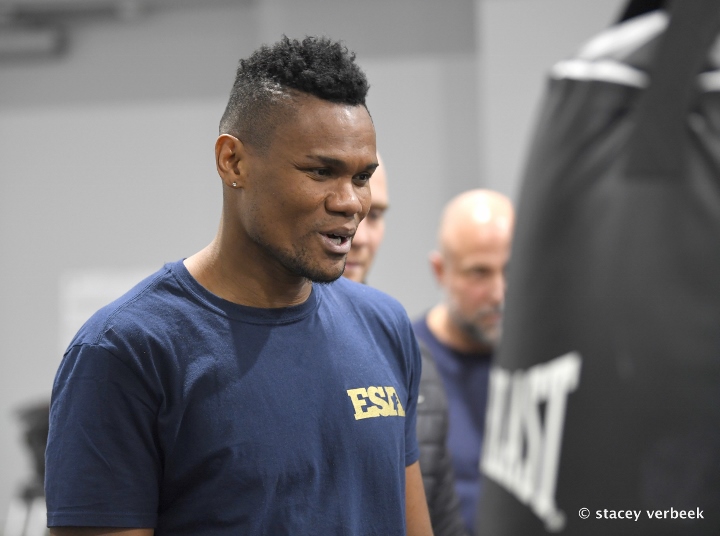 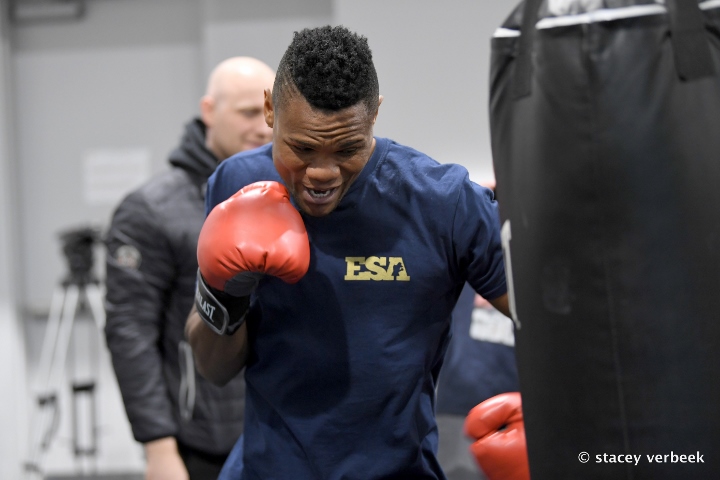 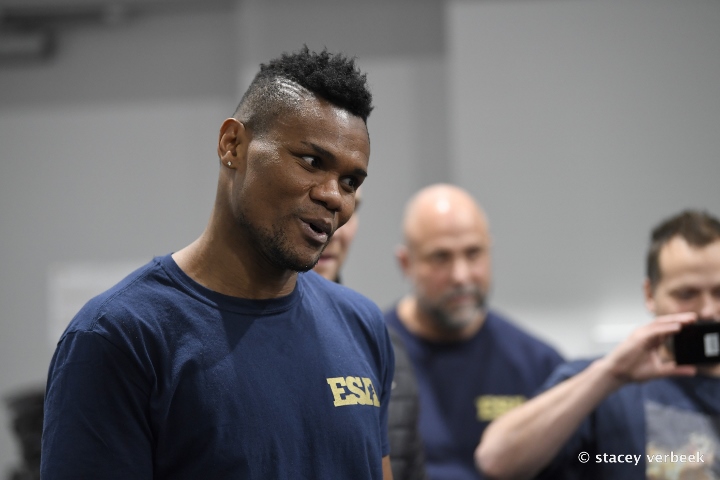 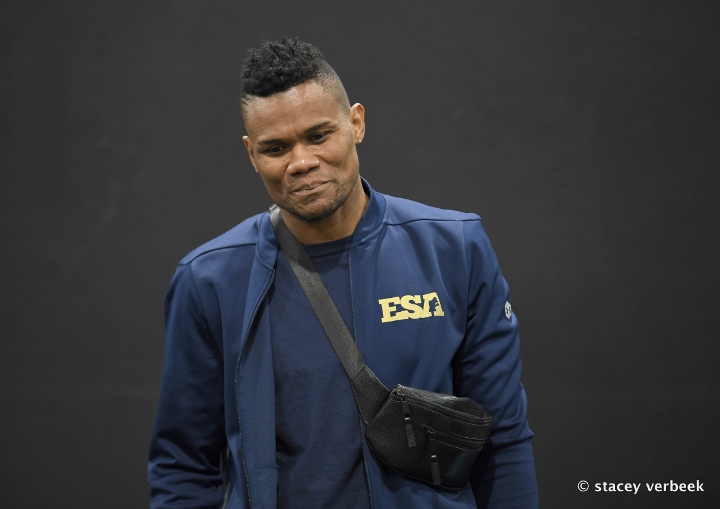 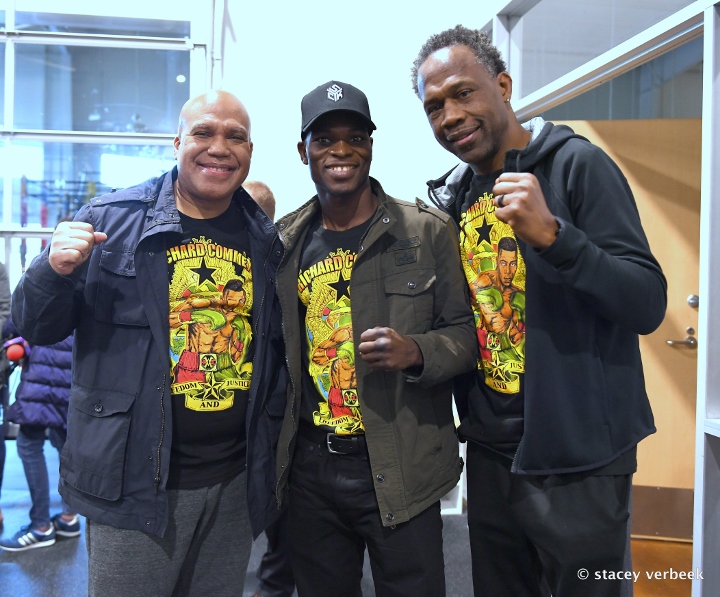