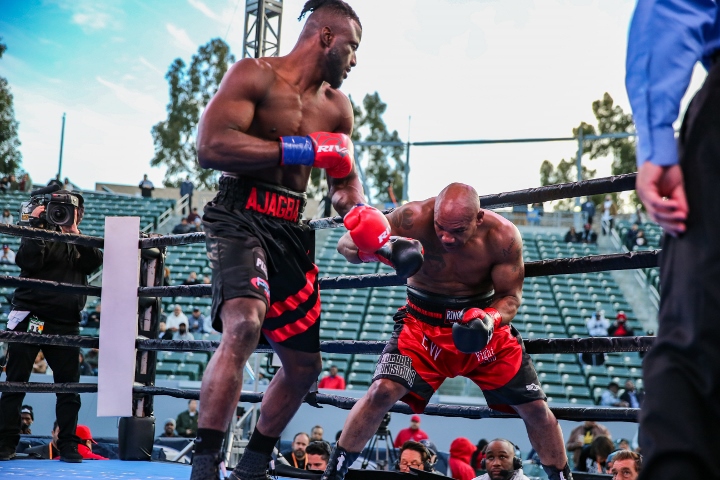 Ajagba was dominant from the outset, knocking Mansour down twice in the first round. He first landed a clean straight right to Mansour that caused him to tumble to the ground. He got to his feet but was then put onto the ground by a straight left from Ajagba. 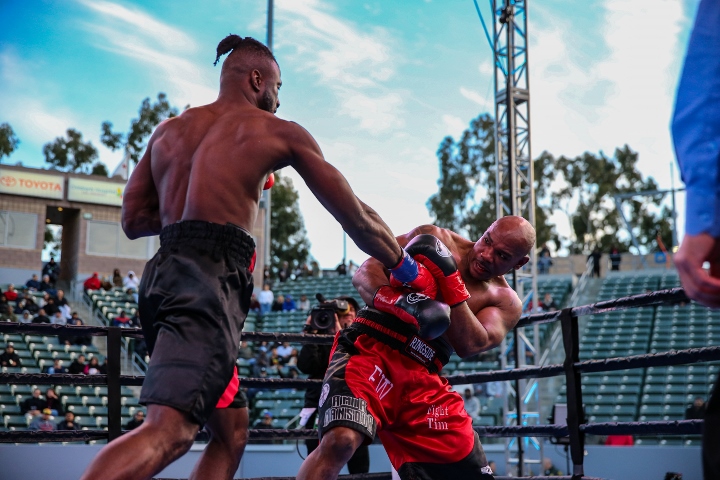 Mansour made it to the second round but continued to take a beating as Ajagba landed flush to the head consistently. After the round, referee Thomas Taylor took a long look at Mansour in his corner decided to call the fight after two rounds. 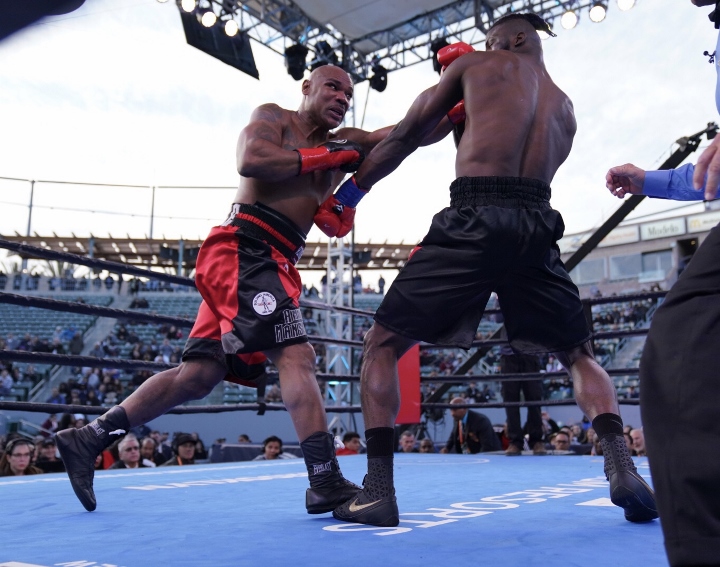 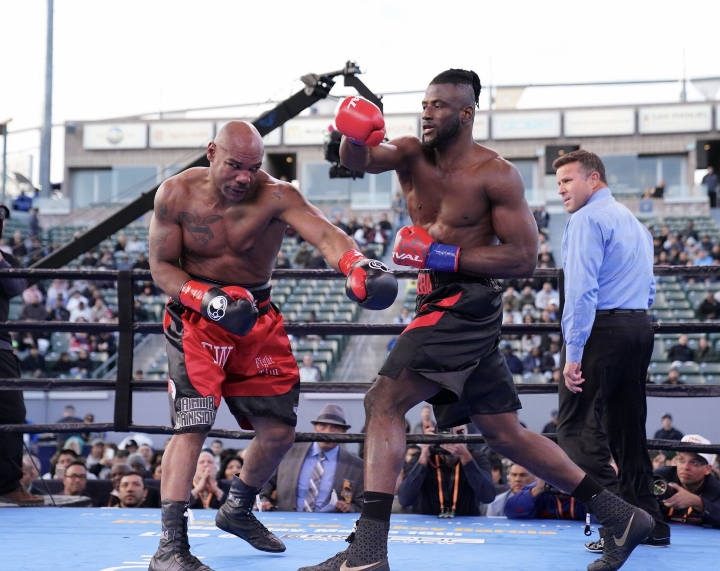 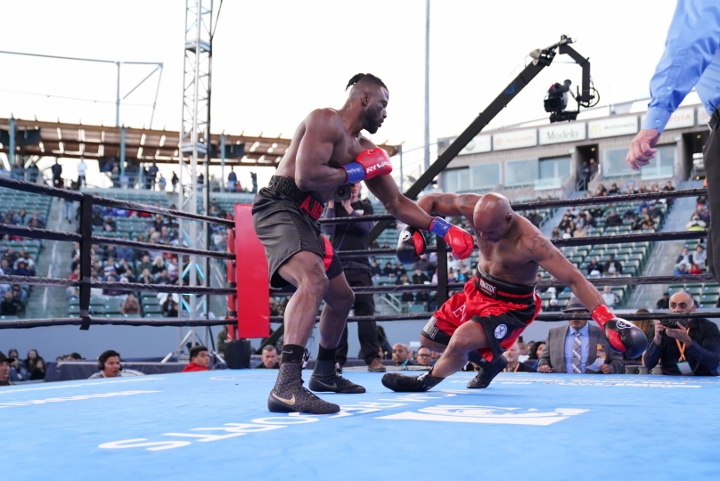 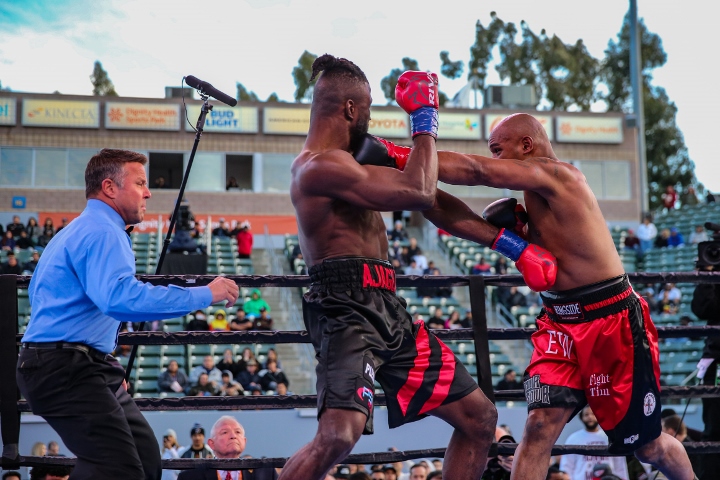 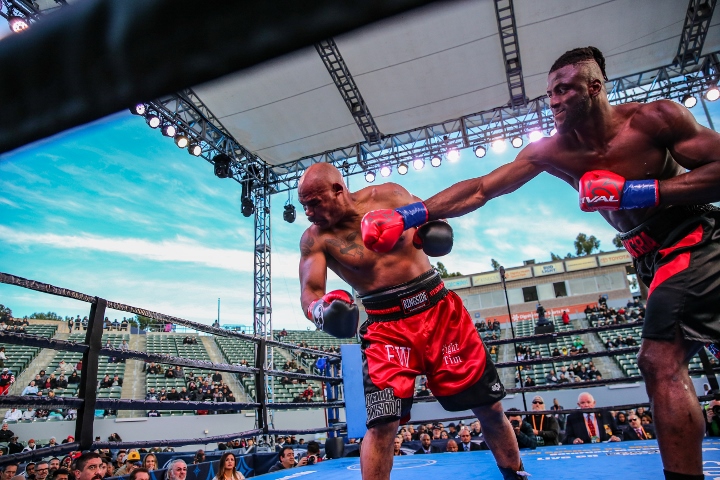 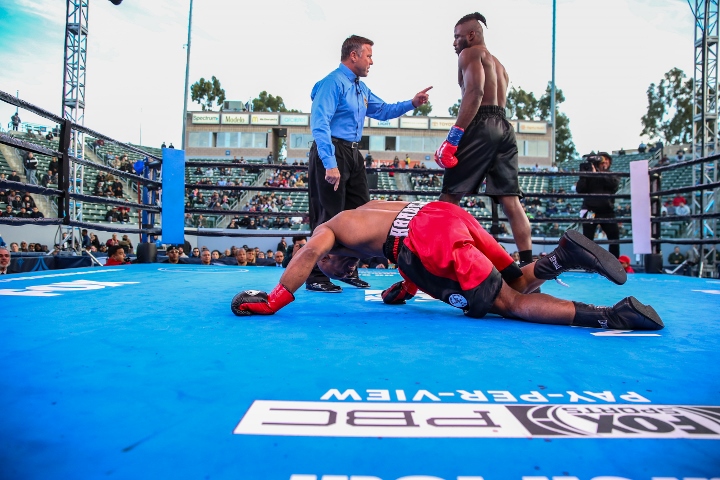 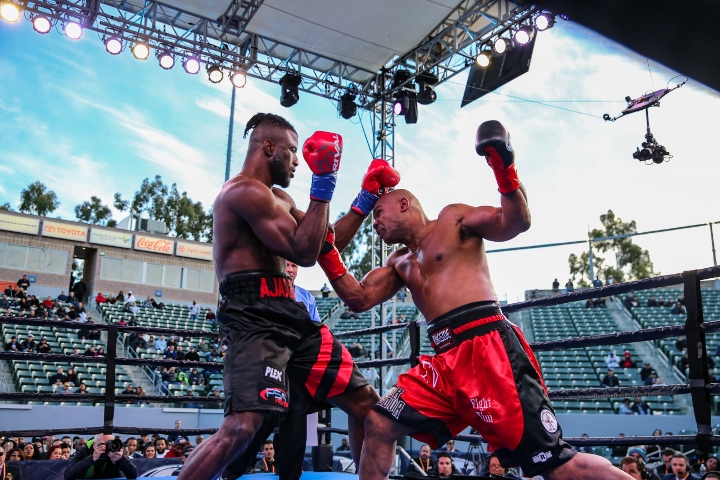 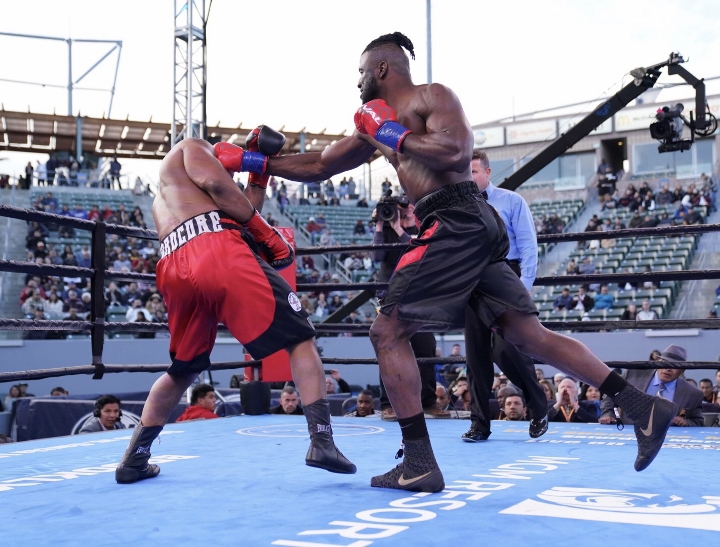 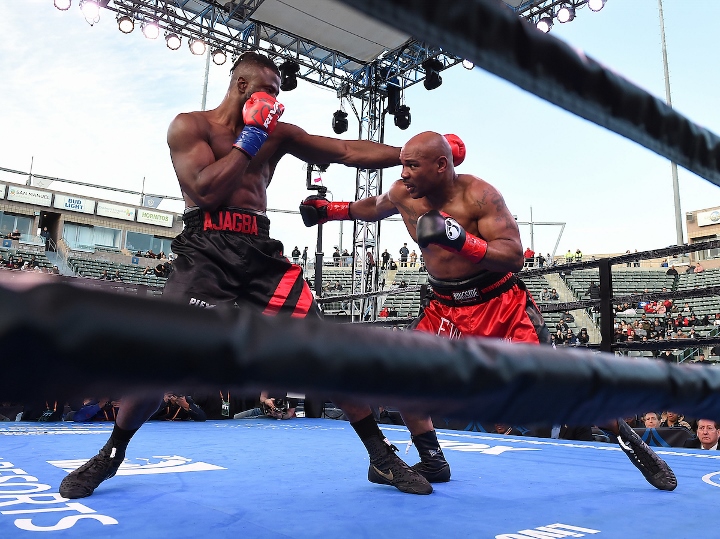 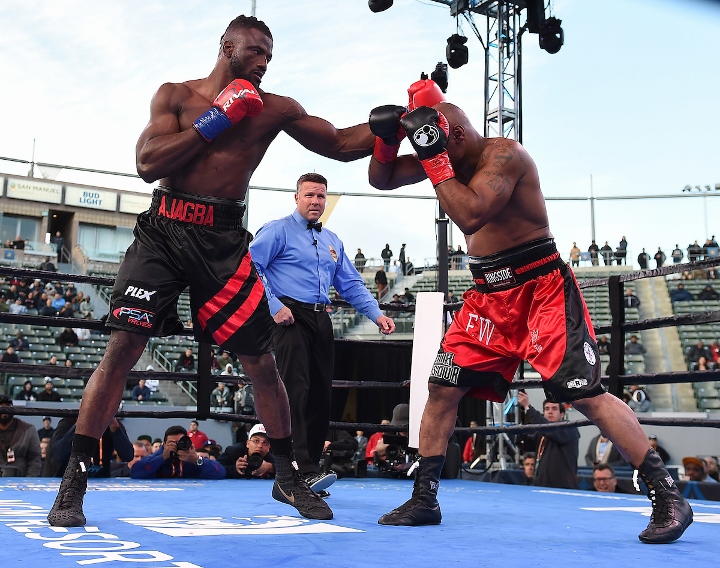 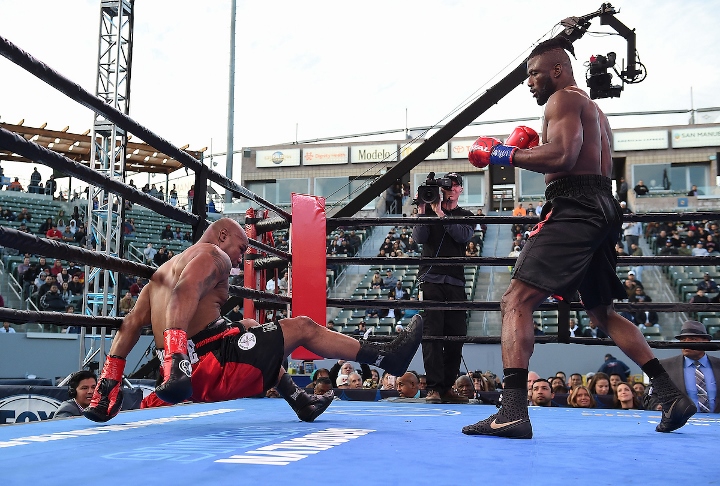 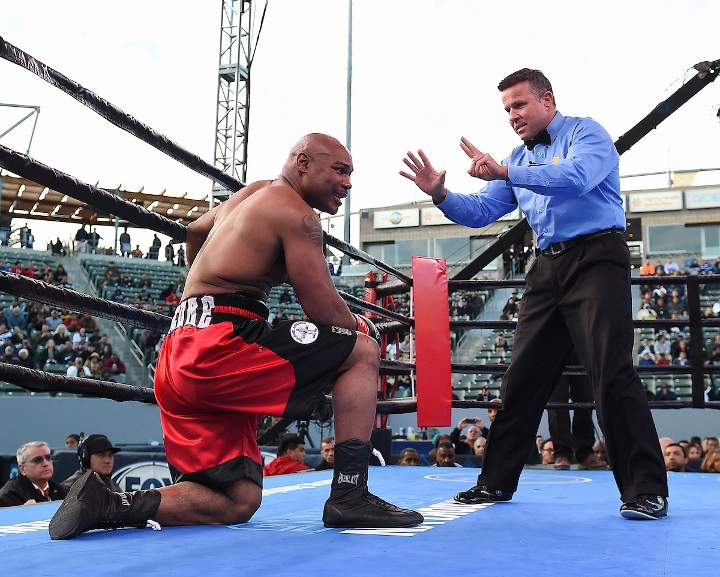 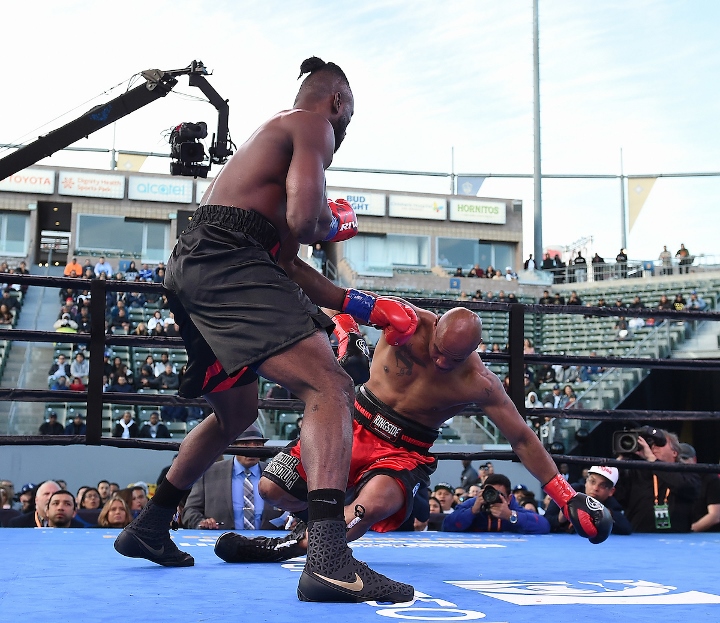 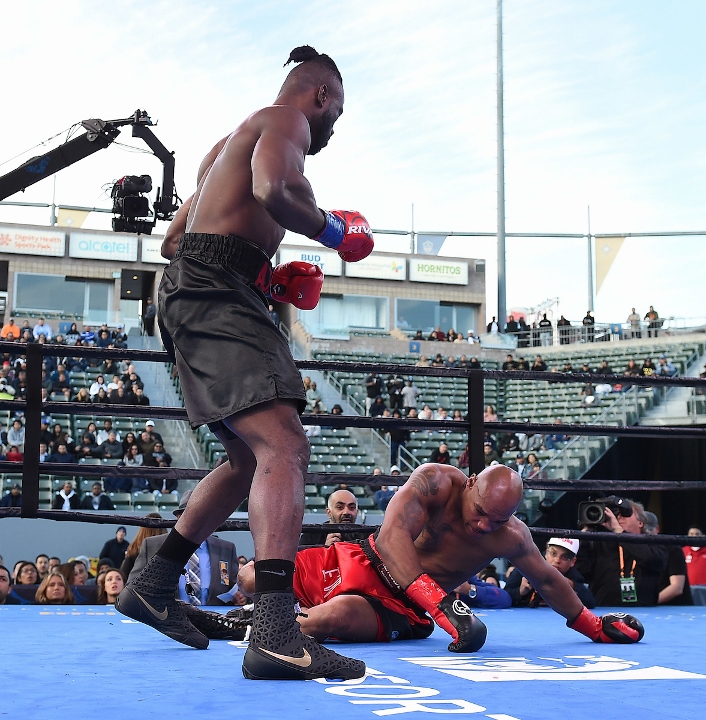 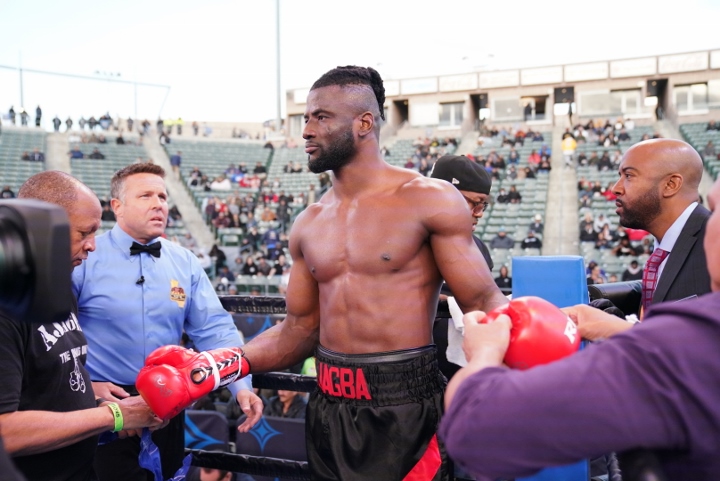 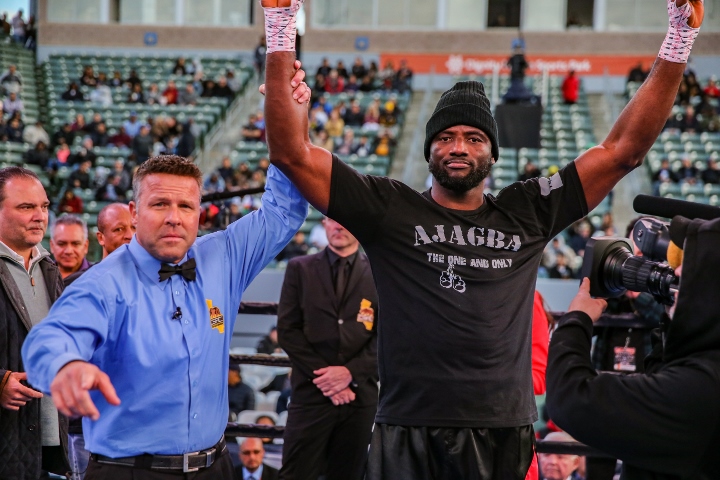 Efe, the One and Only Ajagba, indeed needs a better competition against C levels HW. Put him in front of Charles Martin, Stiverne, Washington to roughen him up

Needs better compition quick! If not that Miami plague will settle in and it's too late. Who cares about win loss record, get this kid the right compitition or send him to train in Australia.. Yea, there's a guy training…

Mansour won this was a robbery