While Pacquiao will be looking to become a three-time WBO welterweight champion as well as the first senator to win a world title, Vargas will be resolute in enforcing a term limit on the future Hall of Famer's boxing career. 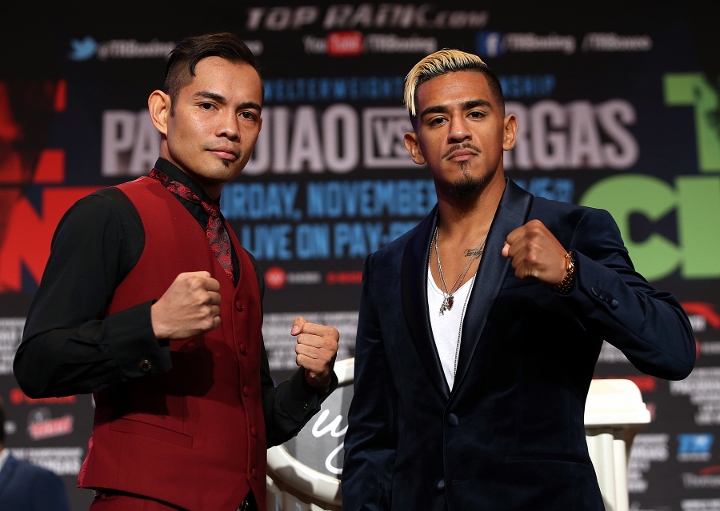 Pacquiao vs. Vargas takes place This Saturday!  November 5 at the Thomas & Mack Center, on the campus of the University of Nevada, Las Vegas.  Pacquiao vs. Vargas and its three co-main event world title fights will be produced and distributed live by Top Rank® Pay-Per-View, beginning at 9:00 p.m. ET / 6:00 p.m. PT, and will be available on all conventional platforms, including all major cable and satellite systems, as well as Top Rank's digital distribution via www.TopRank.tv and  mobile devices. 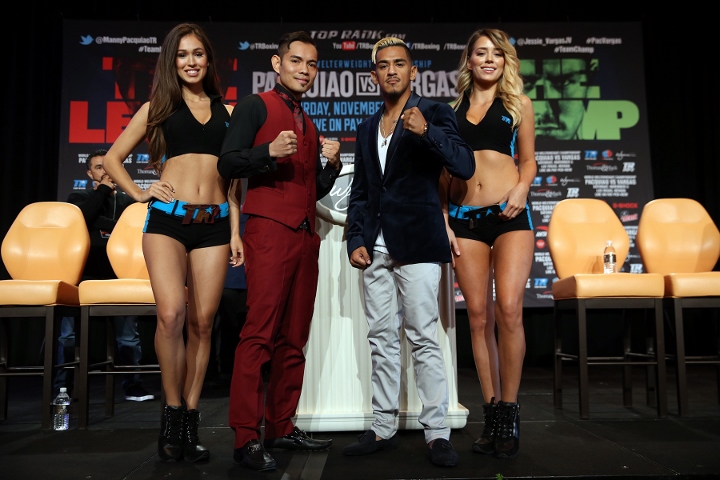 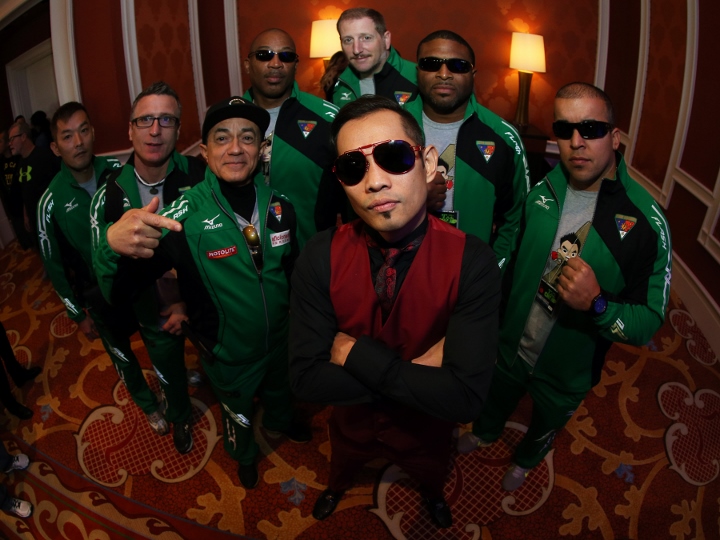 The pay-per-view telecast will open with the rematch between top-rated contenders Chinese Olympic icon ZOU SHIMING (8-1, 2 KOs), from Guizhou, China, and PRASITAK PAPOEM (39-1-2, 24 KOs), of Buriram, Thailand, battling for the vacant WBO flyweight world title.  Zou a two-time Olympic gold medalist trained by Freddie Roach, will have his hands full against Prasitak, who enters this fight riding a two-year, 12-bout winning streak, with all of his victories coming by way of knockout. 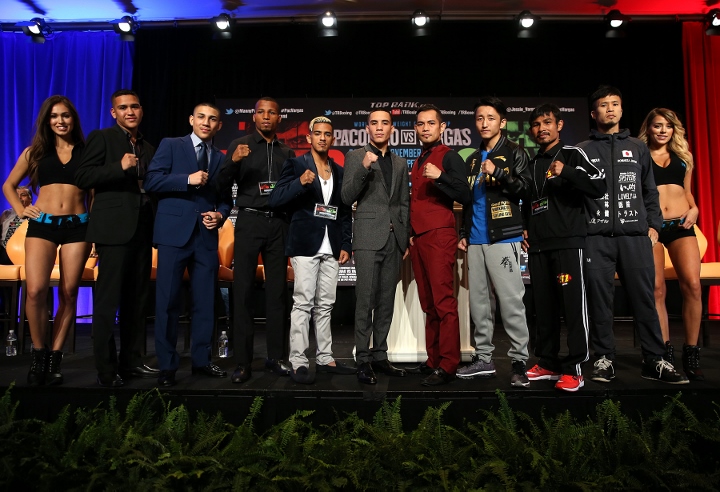 Promoted by Top Rank, in association with MP Promotions, Wynn Las Vegas and Tecate, remaining tickets to the Pacquiao vs. Vargas world championship event are priced at $1,000, $700, $500, $300, $100 and $50, not including applicable service fees. 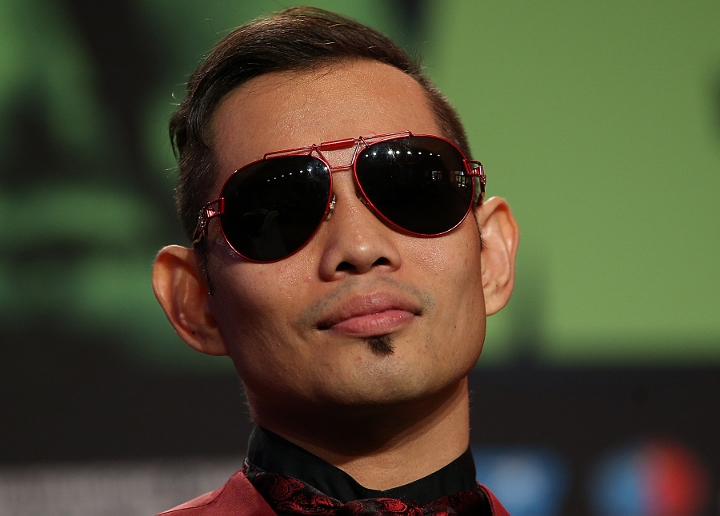 Tickets may be purchased at the Thomas & Mack Center Box Office (except on Wednesday, October 19 because of the Clinton - Trump presidential debate), online at http://www.unlvtickets.com/, at UNLVtickets Outlet Town Square Las Vegas and La Bonita Supermarkets.  To charge by phone call 702-739-FANS (3267) or 866-388-FANS (3267). 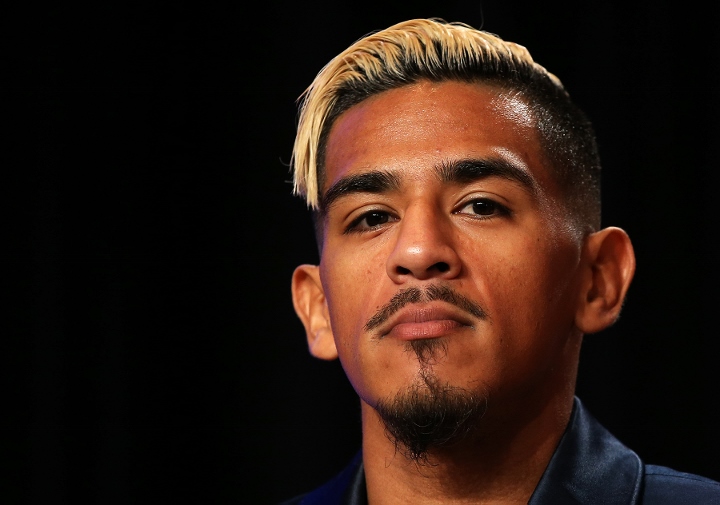 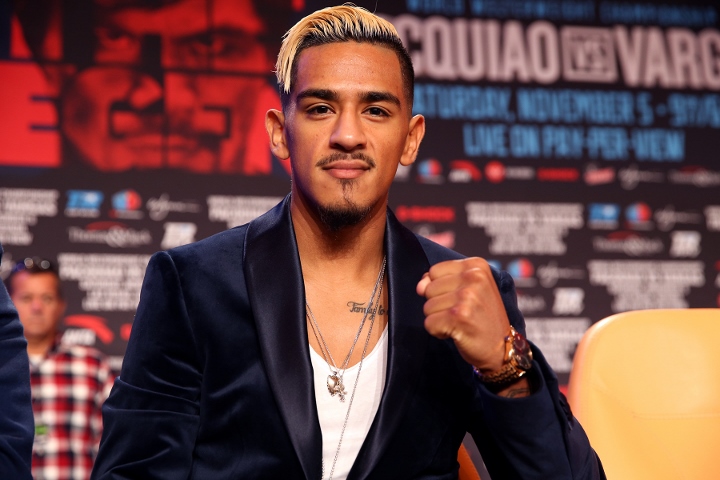 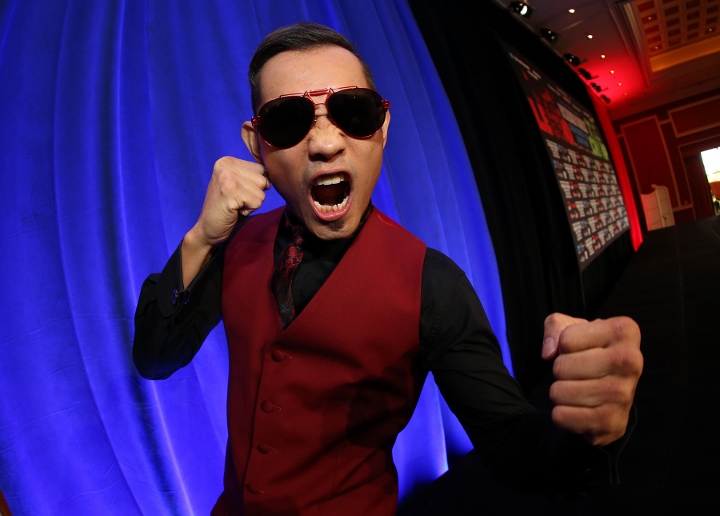