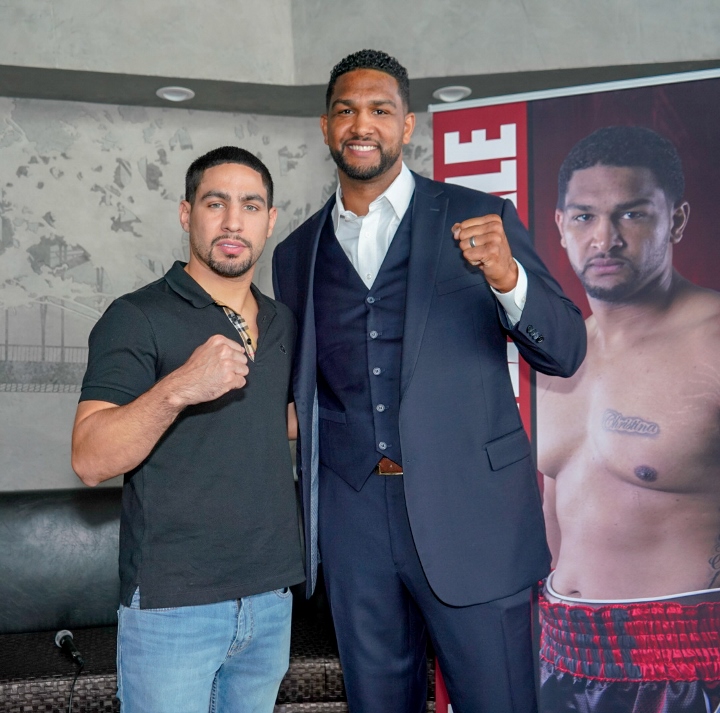 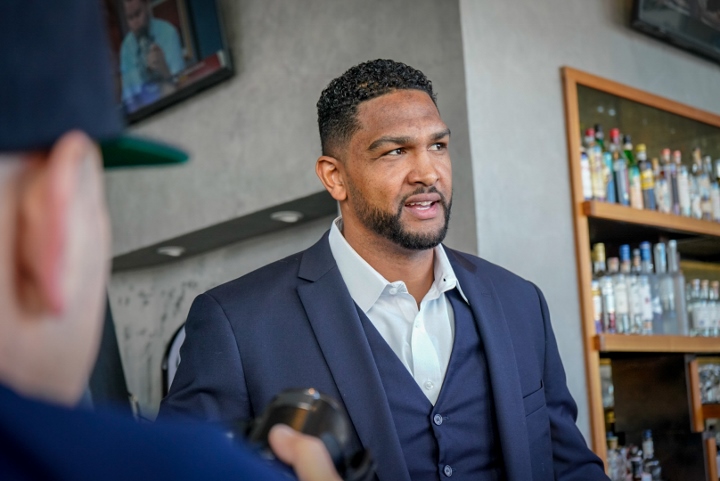 Tickets for the show, which is being promoted by Lions Only Promotions and TGB Promotions in association with DiBella Entertainment, are on sale now. Tickets can be purchased at ticketmaster.com, barclayscenter.com, or by calling 800-745-3000. Tickets can also be purchased at the American Express Box Office at Barclays Center. Group discounts are available by calling 844-BKLYN-GP. 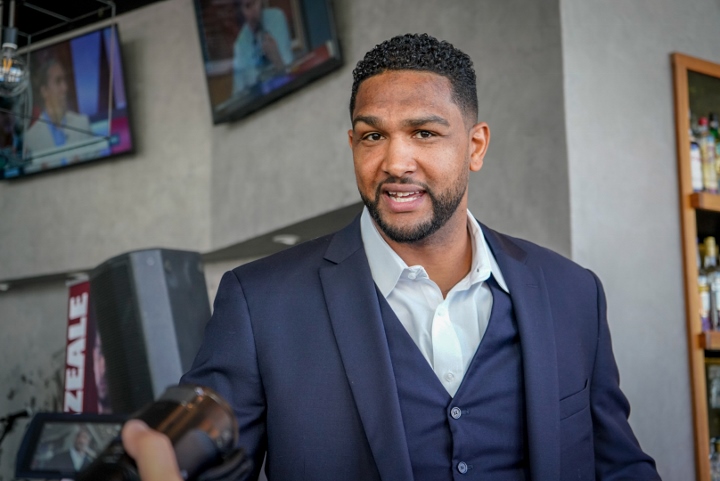 Here is what the luncheon participants had to say Friday at lunch from Watty's at The Flats in Beverly Hills, which featured a special guest in former two-division world champion Danny Garcia: 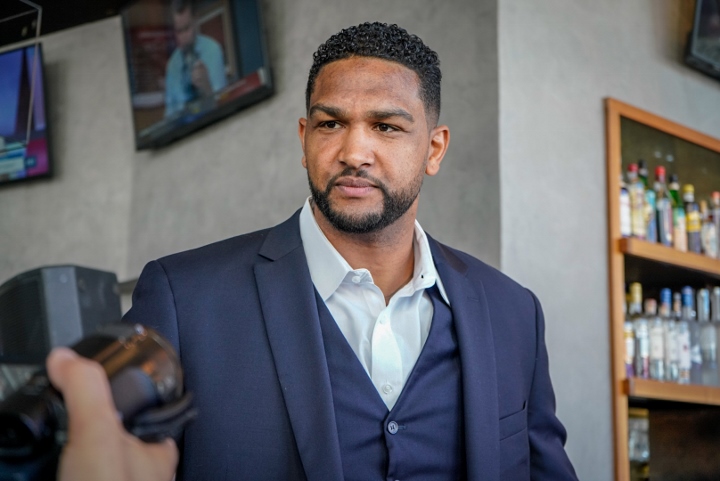 "Dominic is really prepared for this fight. He will be ready because he is an extremely hard-working fighter. His strength and conditioning work has been really focused and we think it's going to show in this fight.

"We are taking this fight very seriously, as we do every fight. This is one of his better camps we've had together. So far things are going great. I am not just saying that. I truly believe you will see a better Dominic than ever before.

"We are working on a lot of different things - speed, footwork, stamina. We understand that we have a good boxer-puncher in front of us. He is up for the task. Dominic will be great. Expect fireworks on December 22." 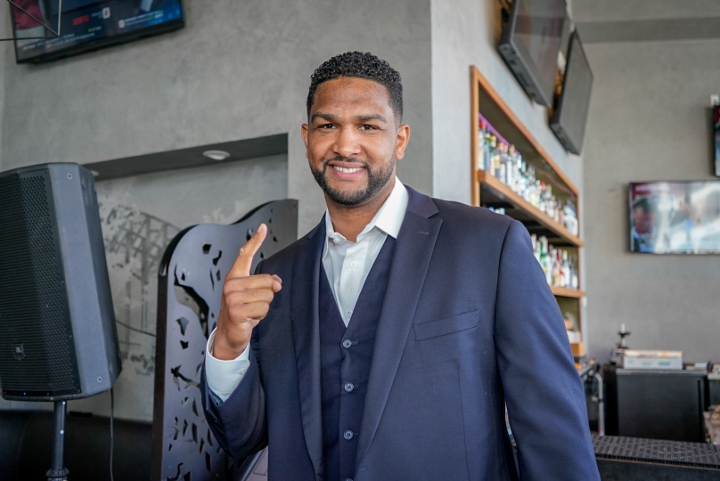 "This is going to be a great heavyweight matchup on December 22 in Brooklyn. Dominic Breazeale is always in action fights and he knows he needs to win in style to get another shot at the heavyweight world championship.

"Breazeale is the mandatory challenger for the Deontay Wilder vs. Tyson Fury winner, but he can't look past the experienced Puerto Rican Olympian Carlos Negron. This fight is going to be a great way to kick off the FOX and FOX Deportes telecast." 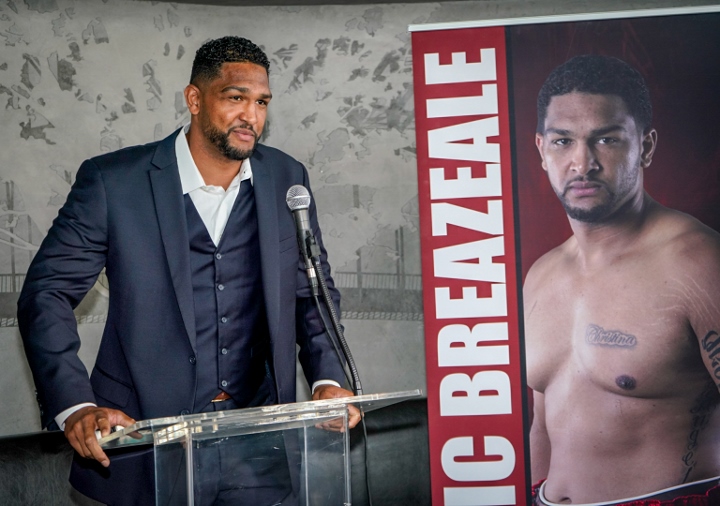 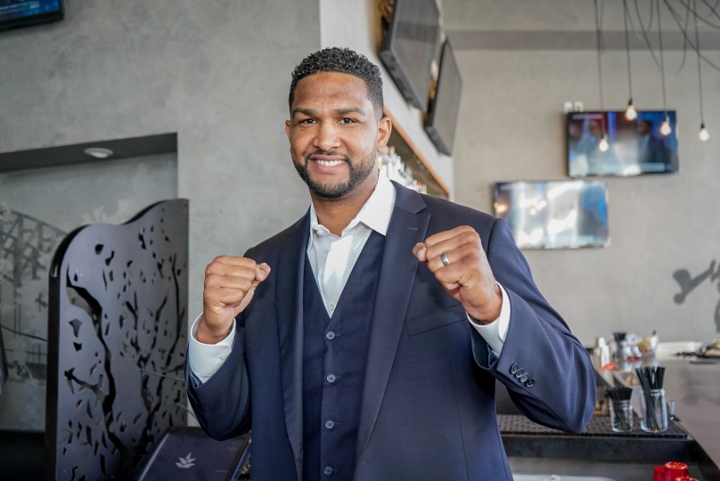 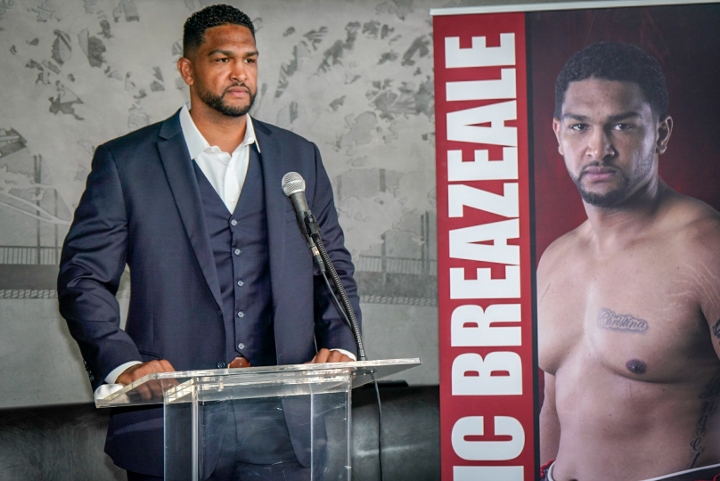 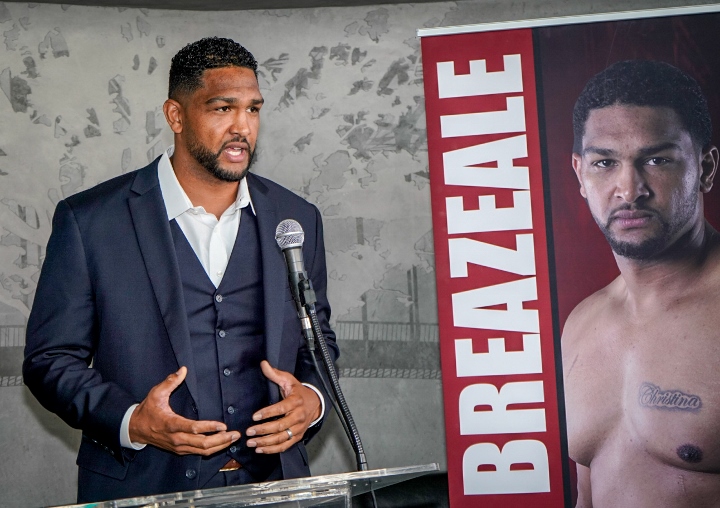 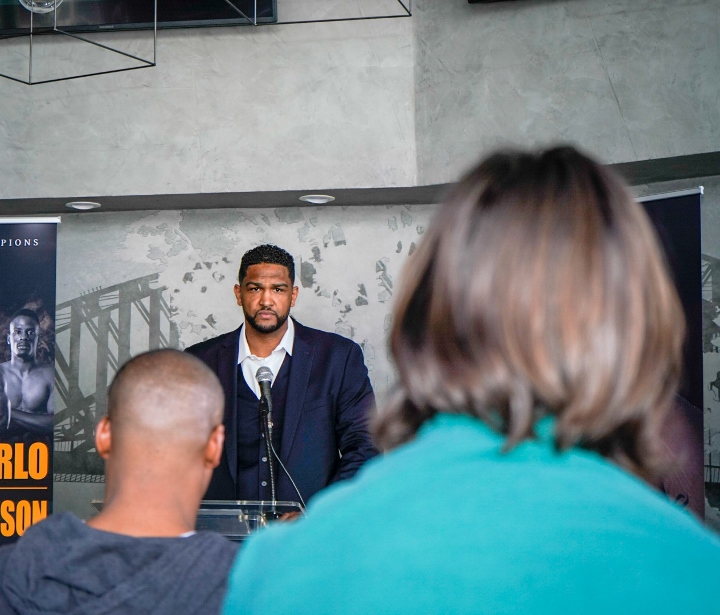 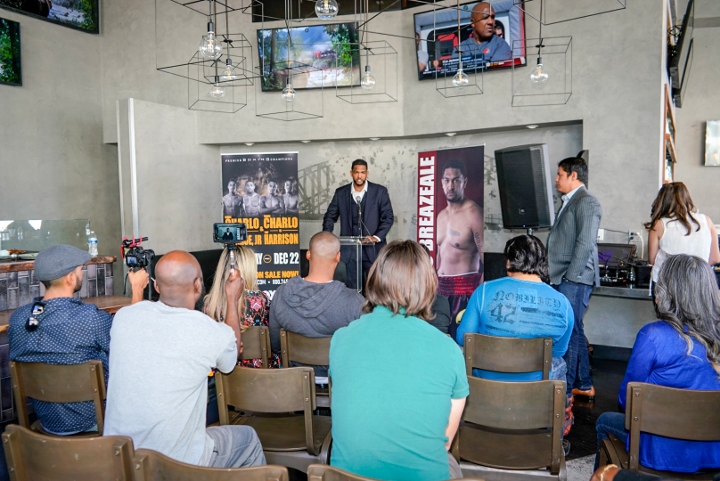 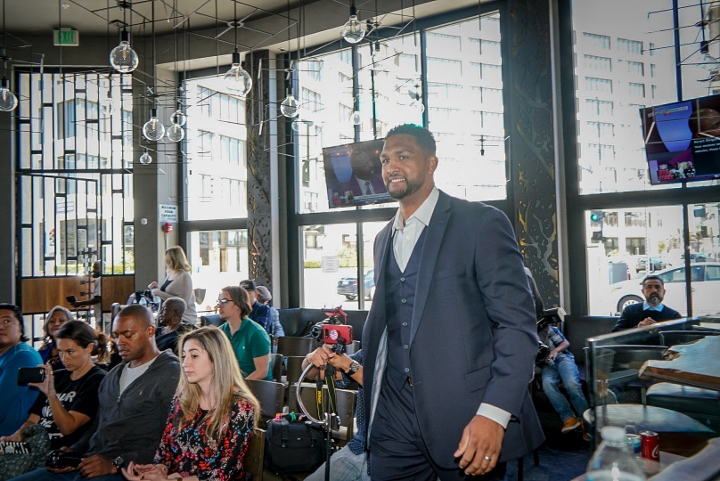 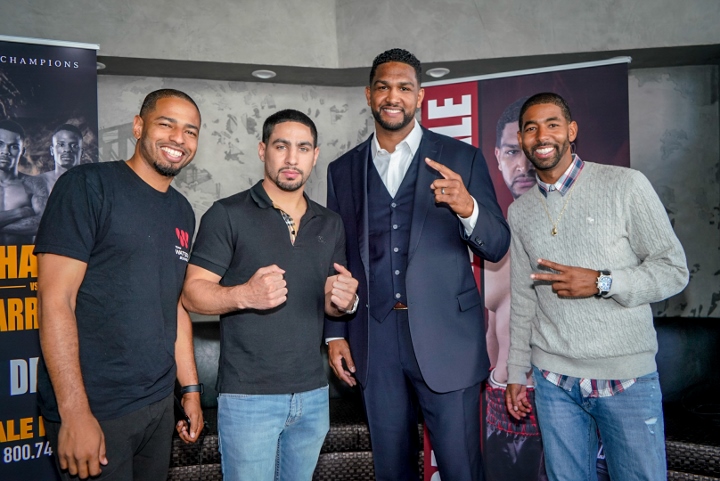 [QUOTE=pillowfists98;19243076]What was Danny doing there? Any rumors on his next fight?[/QUOTE] If the Spence vs Mikey Garcia negotiations stall, I would only wish that a fight with Danny Garcia and Spence could be made. Danny had a great chance to…

Everyone but Danny (in that last flick) looks like they just came back from a great time in Disneyland.....Yippeee!

I’ve never really thought much of Breazeale as a boxer but I’ve always admired his breasts.

[QUOTE=pillowfists98;19243076]What was Danny doing there? Any rumors on his next fight?[/QUOTE] He is part of the broadcast team for the fight

What was Danny doing there? Any rumors on his next fight?