Photos: Dmitry Bivol Has Tougher Than Expected Win Over Pascal 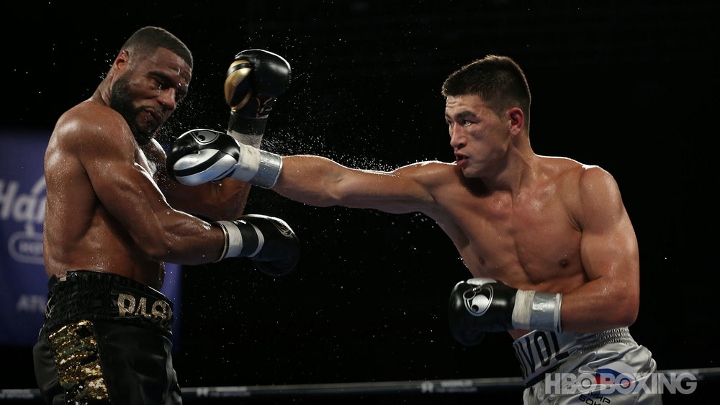 .Ringside judges Lynn carter and Carlos Ortiz scored the fight 119-109 and Henry Grant 117-111, all in favor of the defending champion. 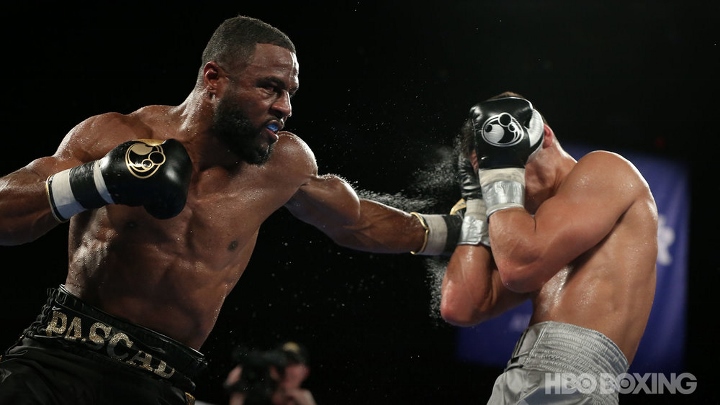 Managed by Vadim Kornilov and promoted by World of Boxing, it is onward and upward for Bivol, arguably the best light heavyweight in the world, who eschewed more lucrative offers from other networks for the honor of headlining the finale of HBO's 45-year flagship boxing series. 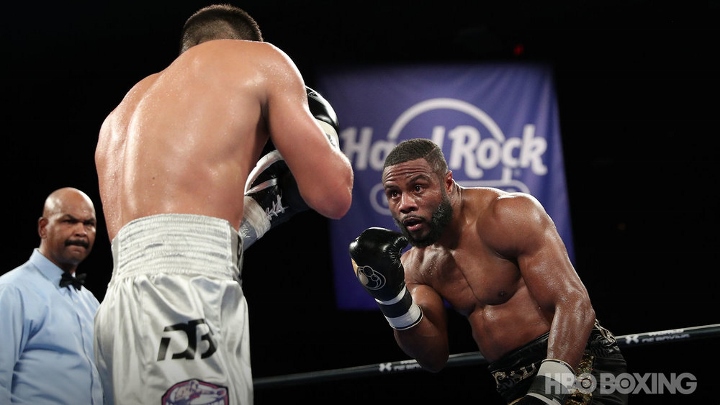 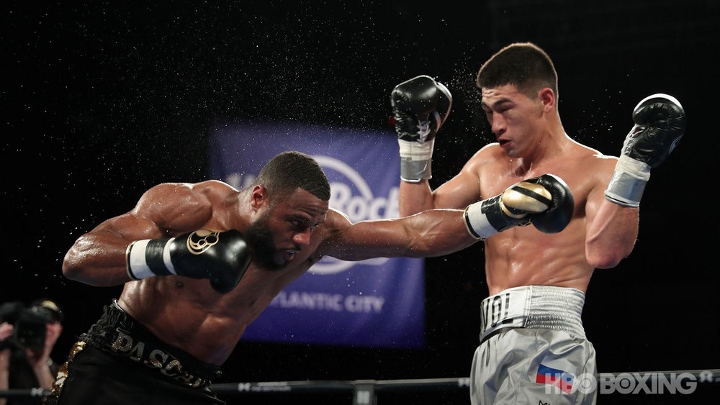 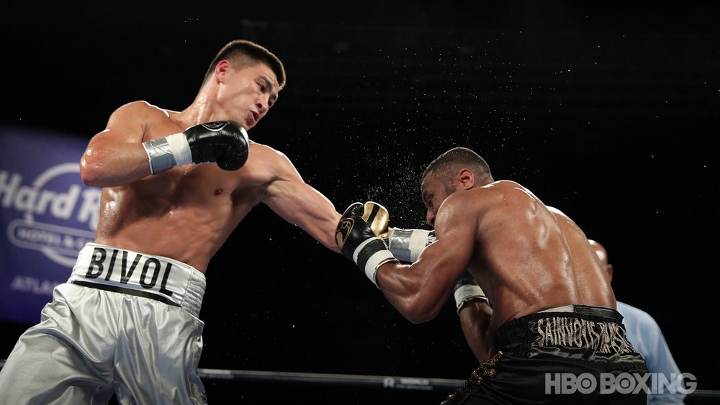 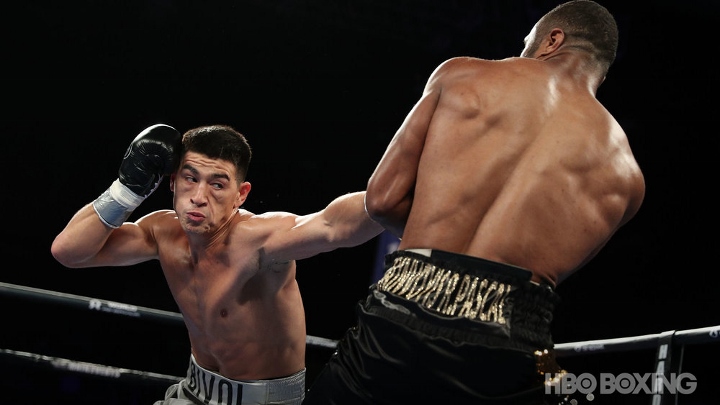 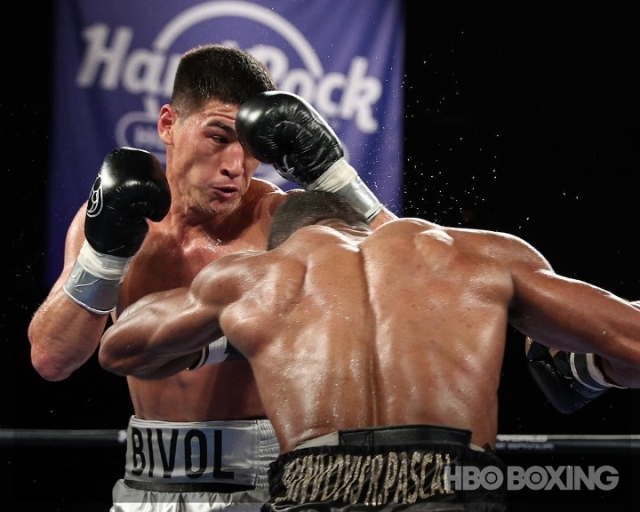 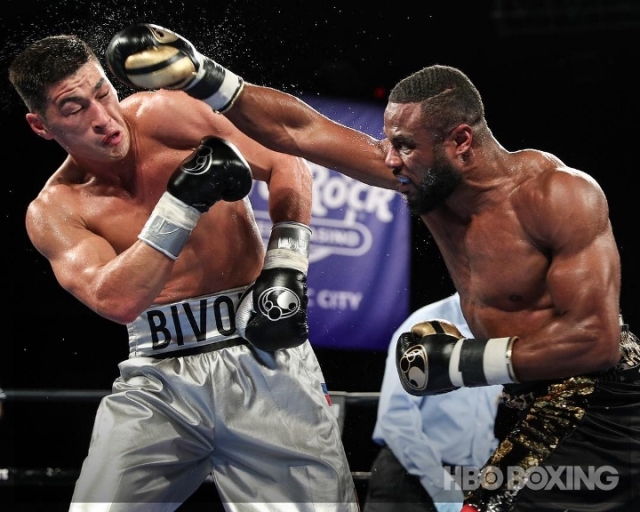 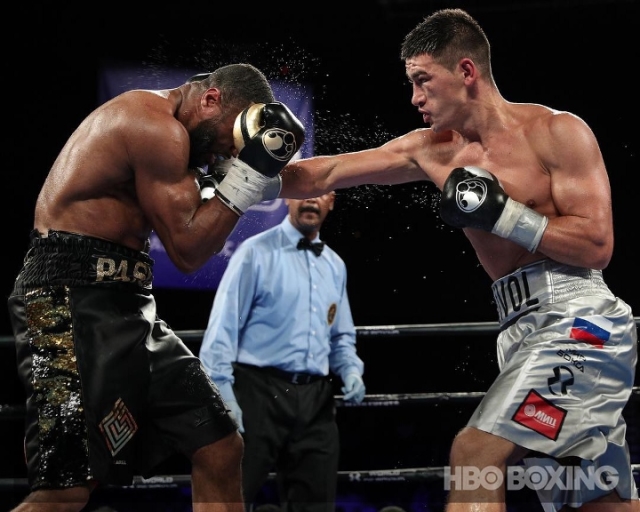 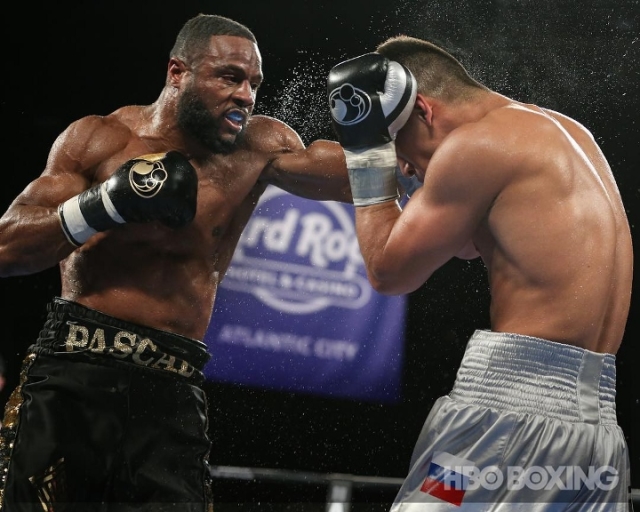 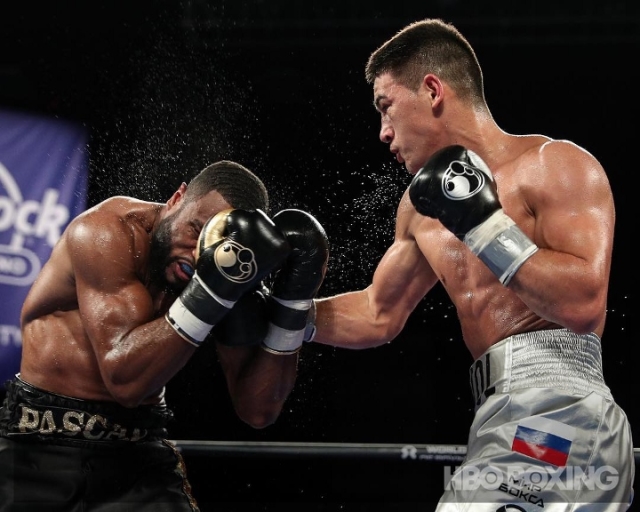 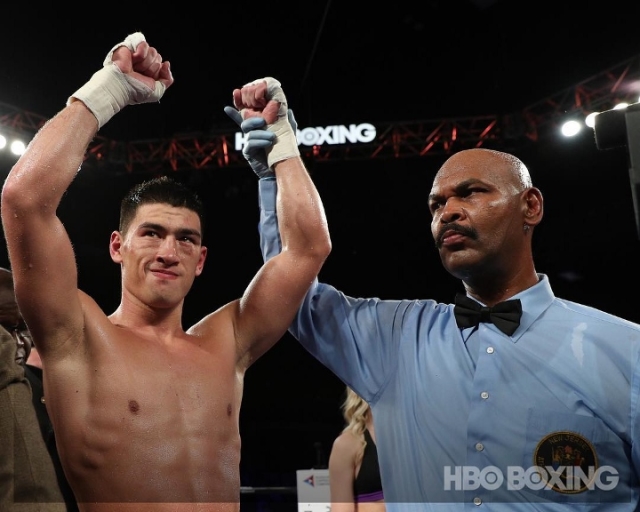 Pascal is done, all the wars have taken their toll. It’s a consequence of fighting all the good fighters in his weight class. He should retire and ride off into the sunset.

Since he didn't get a KO win, he lost.

bivol should drop down in weight and take over that bum 168 division..while taking only super fights @175