Days before undefeated WBA World Light Heavyweight champion Dmitry Bivol makes his fifth title defense against Joe Smith Jr. at Turning Stone Resort and Casino on March 9, the fighters visited the International Boxing Hall of Fame. WBO Super Lightweight titlist Maurice Hooker will also be defending his belt against undefeated challenger Mikkel LesPierre, and Callum Johnson will be taking on Sean Monaghan. In a press conference the fighters discussed their preparations and predications before the fight, which will be broadcasted live on DAZN. (photos by Ed Mulholland). 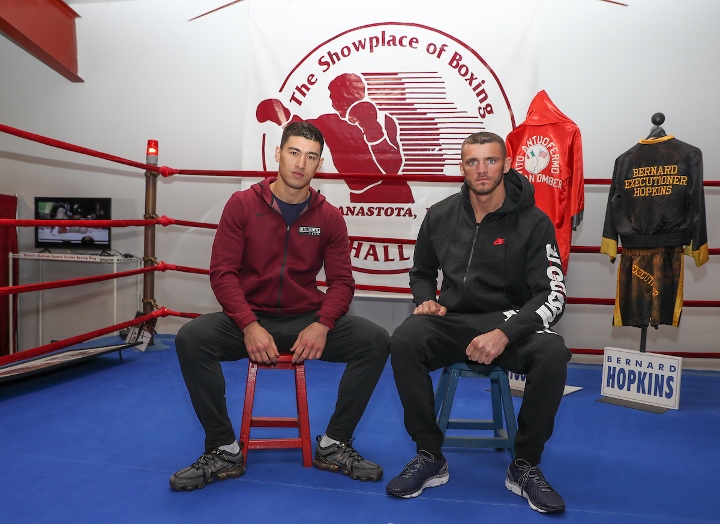 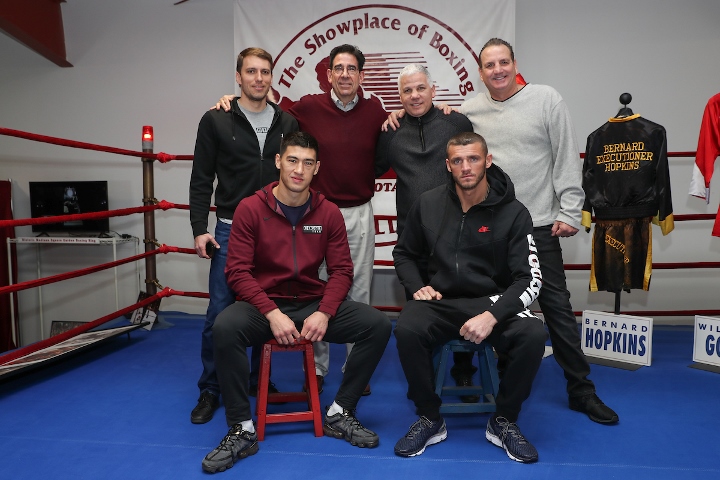 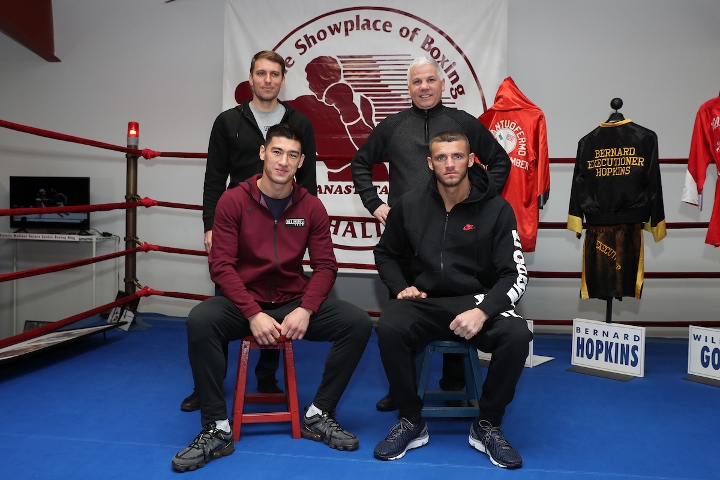 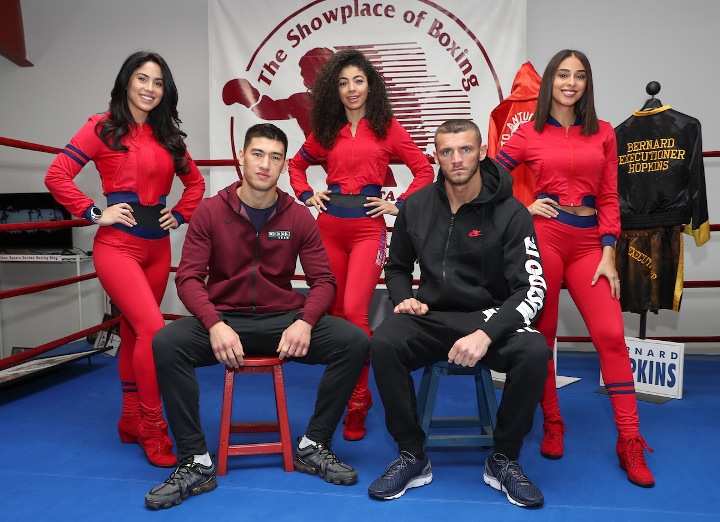 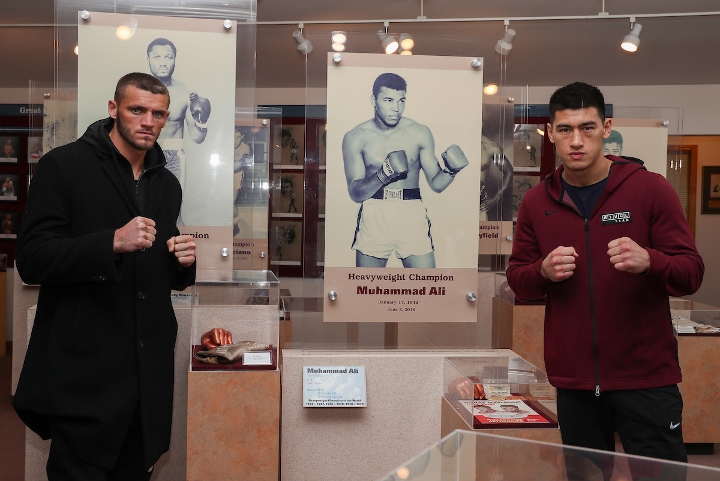 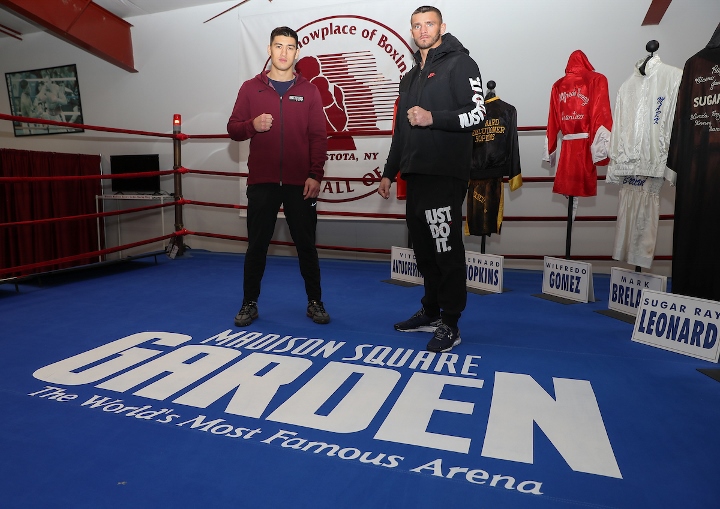 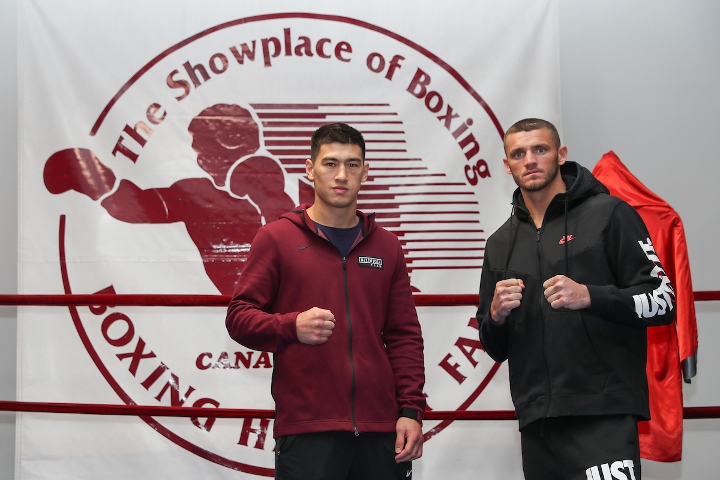 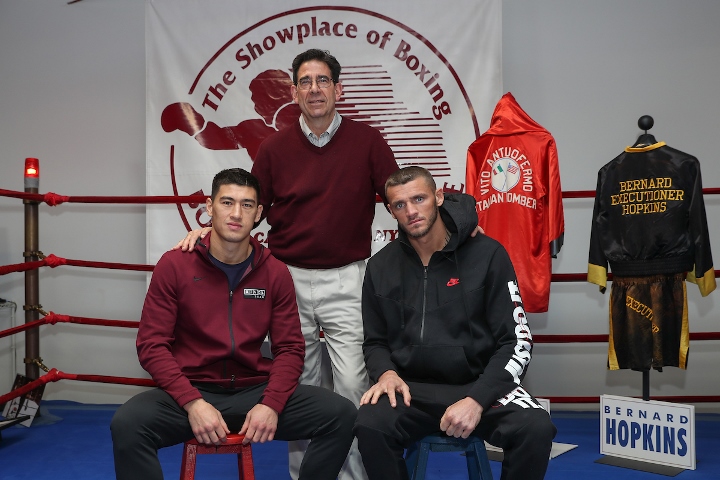 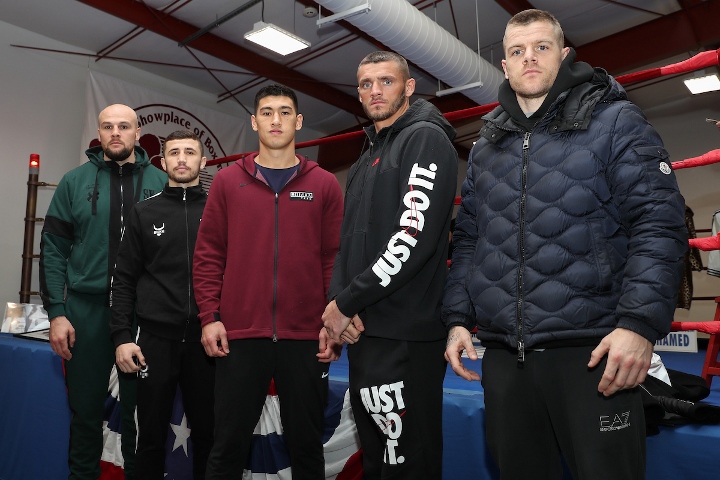 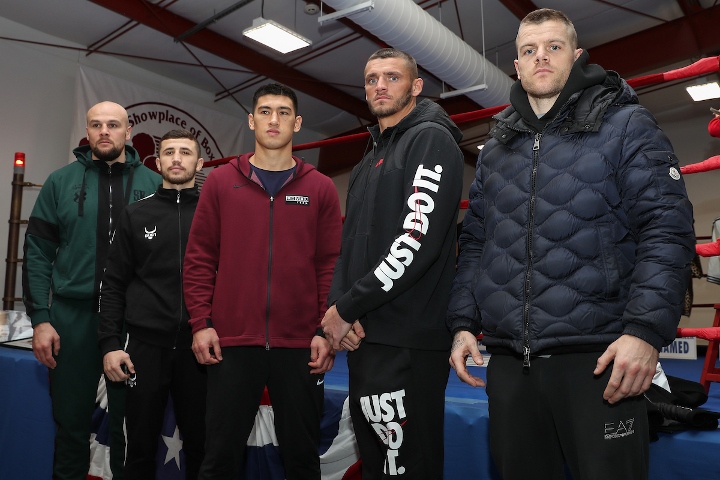 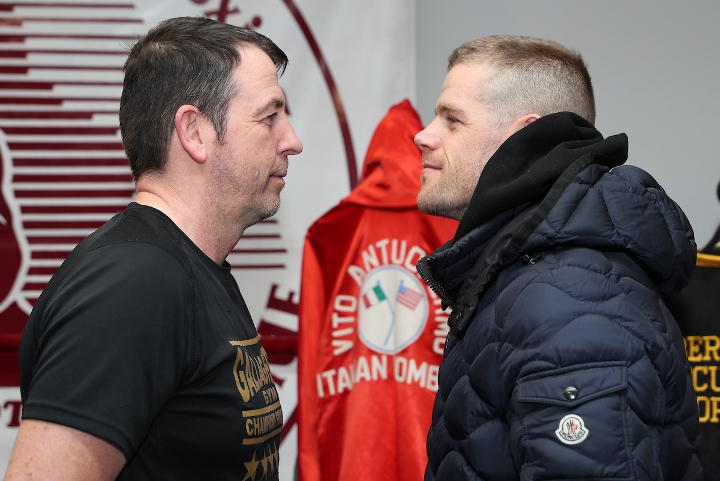 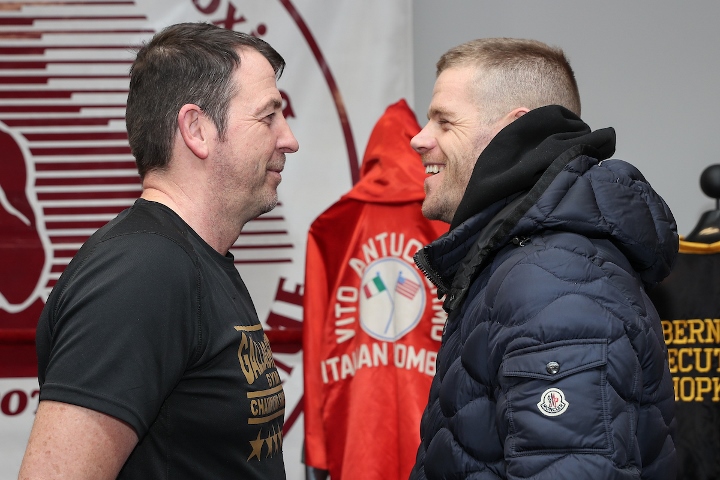 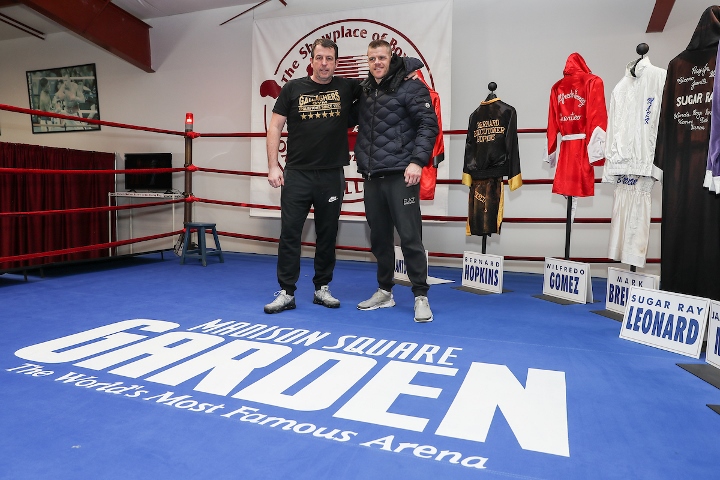 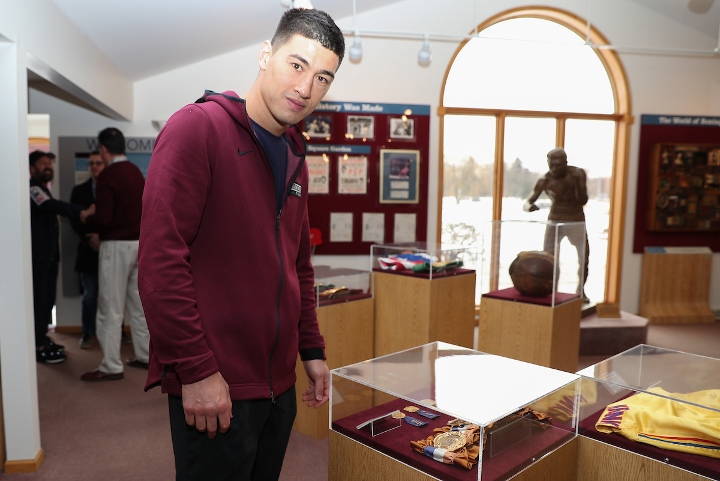 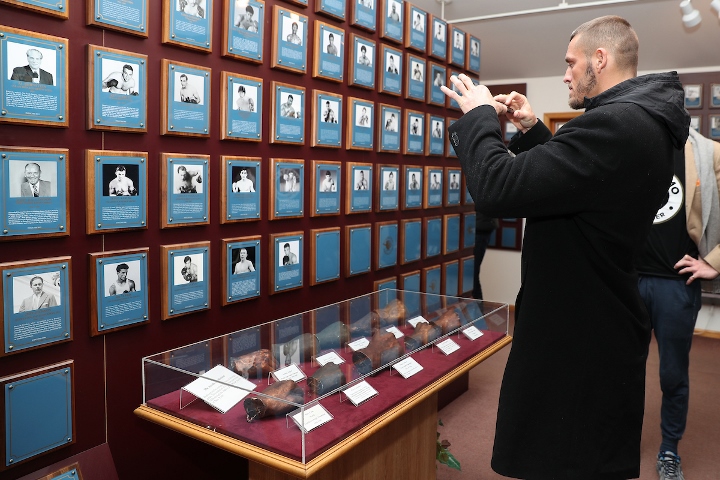 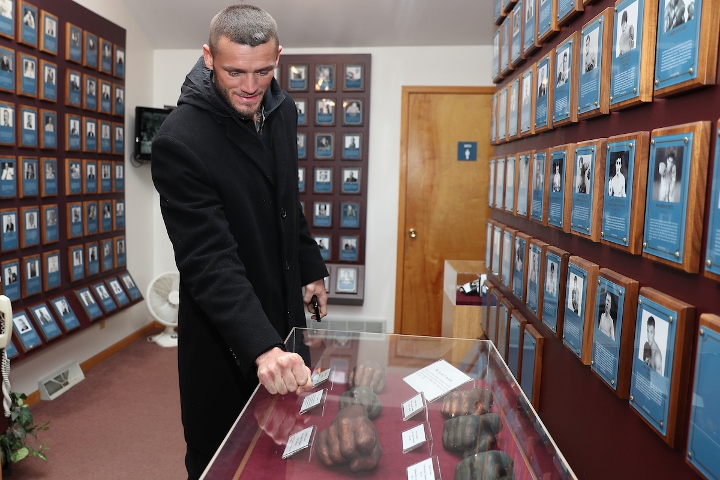 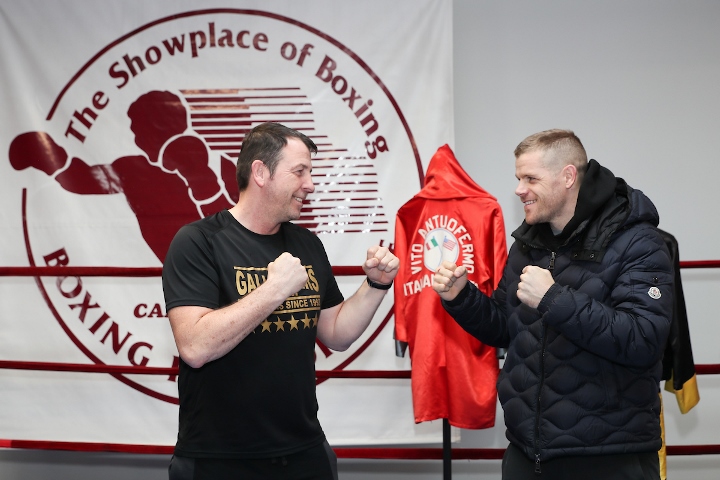 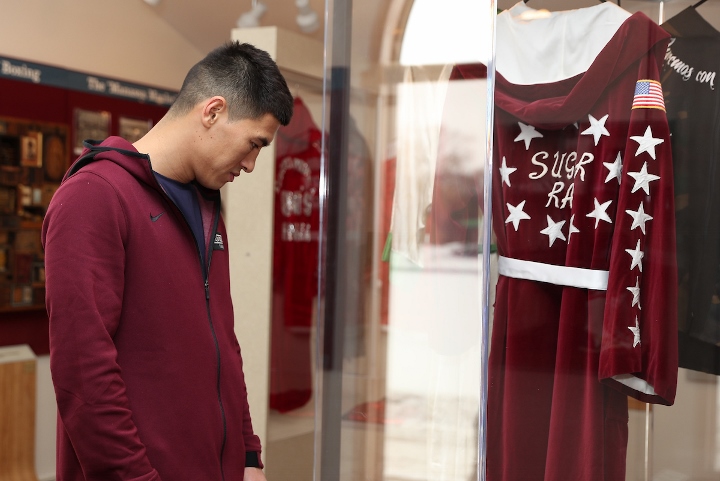 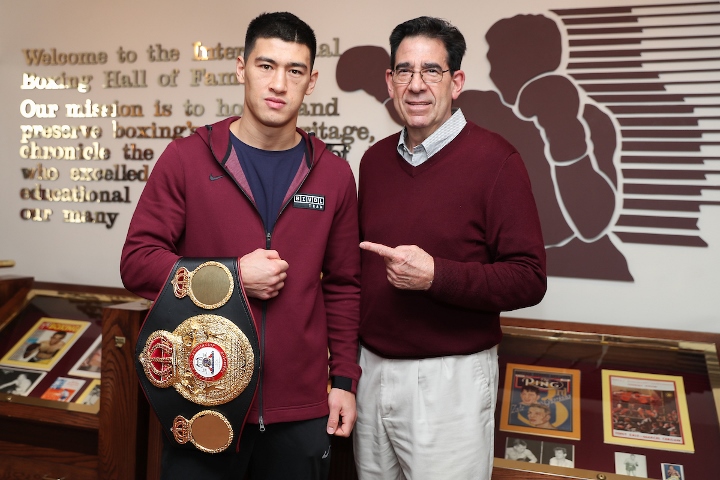