As soon as the fight began, Andrade dropped Keeler hard in the first round. Keeler stayed down on one knee, but made it up. Andrade jumped on him for the finish, but he was unable to close the show. 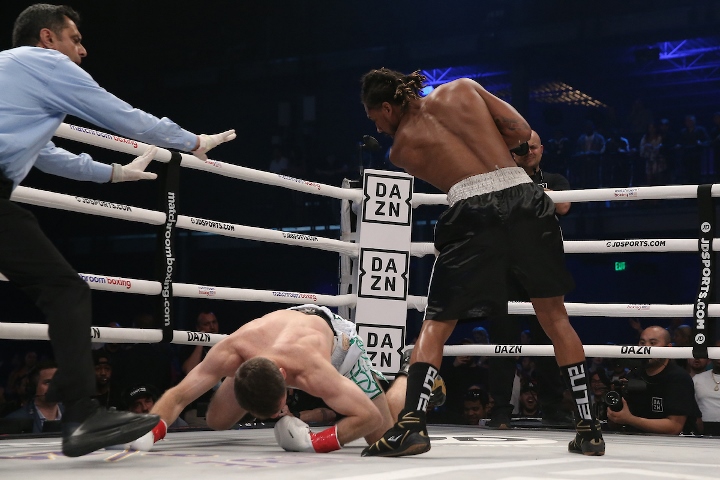 In the second round, Andrade was boxing smart and dropped Keeler hard once again with a big counter left. Keeler managed to survive once again. Andrade controlled the third and fourth, but he was mostly looking for the homerun shot. 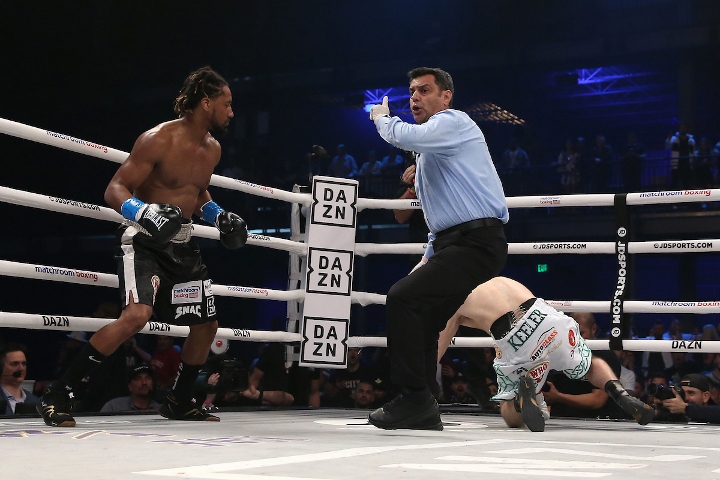 Andrade got in very close and was working to the body of Keeler in the fifth. Keeler was trying hard, but he was being outworked and not landing much in the sixth and seventh. Andrade stood in close during the eight and ninth, breaking Keeler down with punches to the head and body. Keeler was rocked hard during the ninth and battered with shots until the fight was stopped. 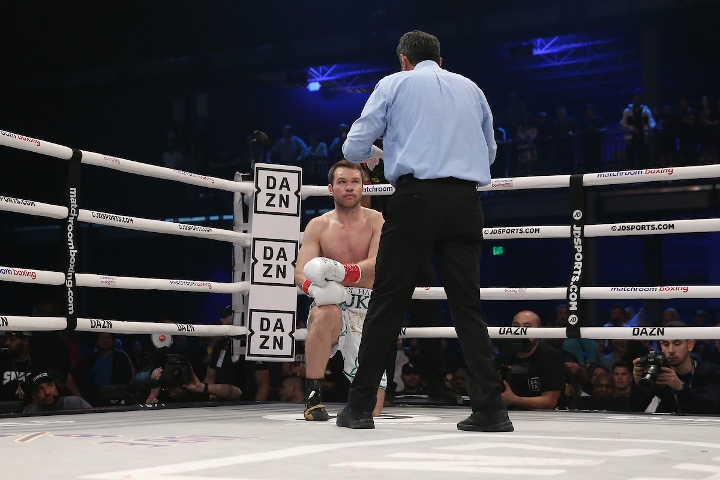 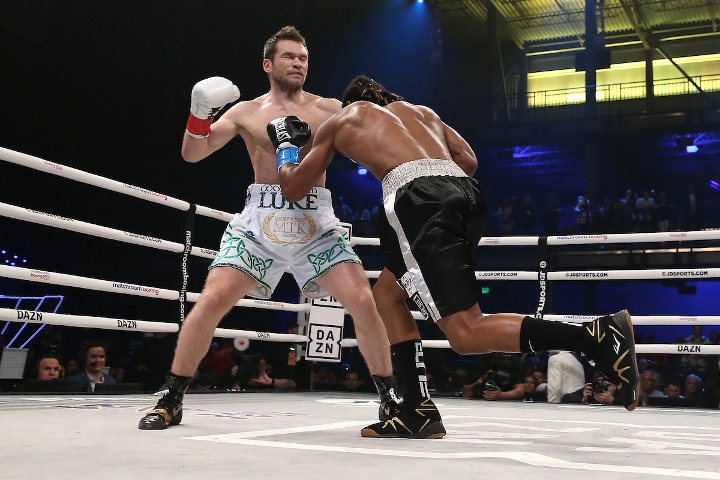 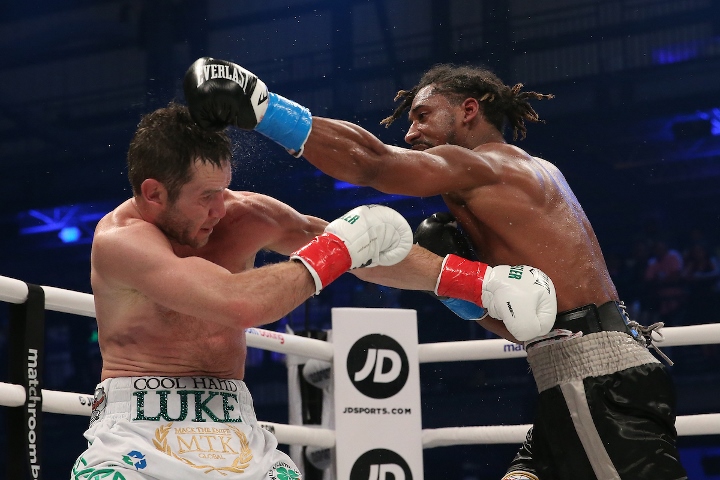 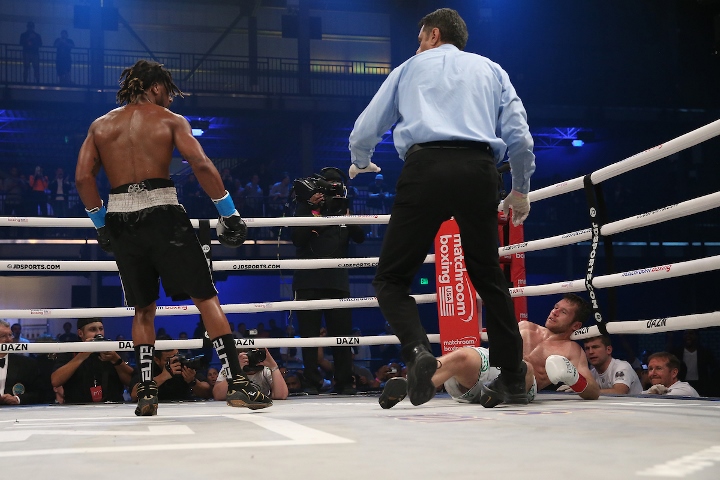 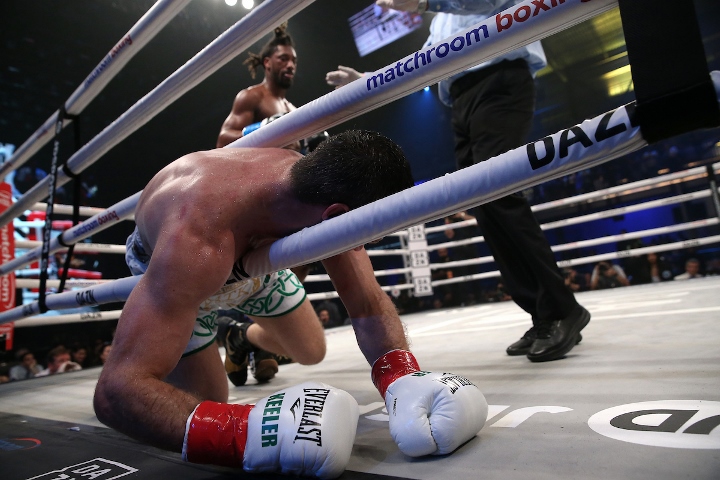 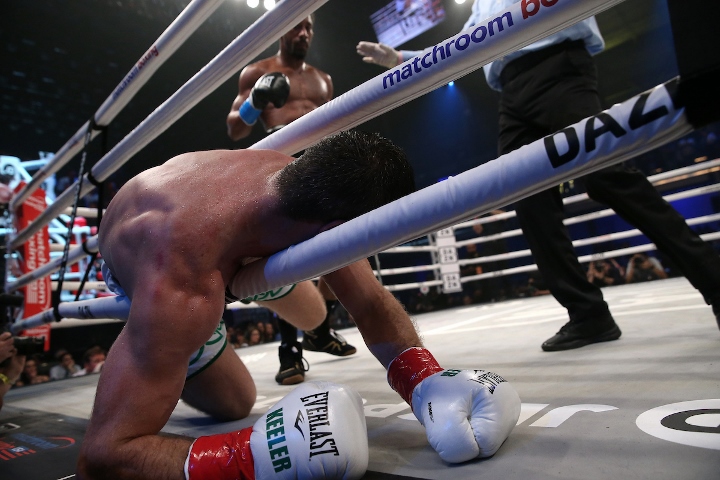 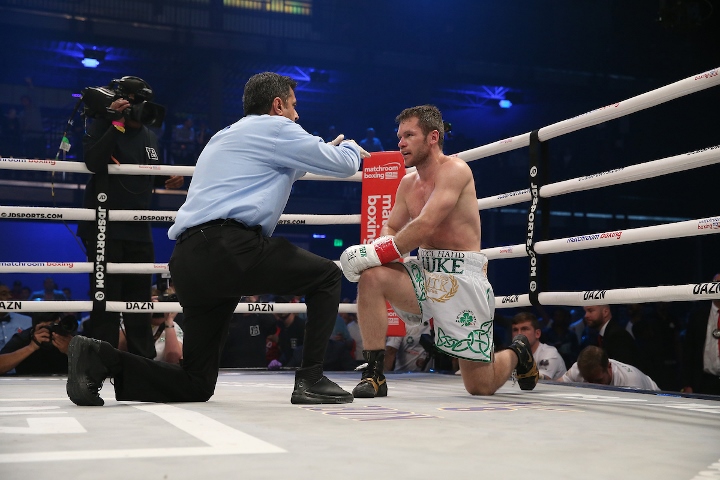 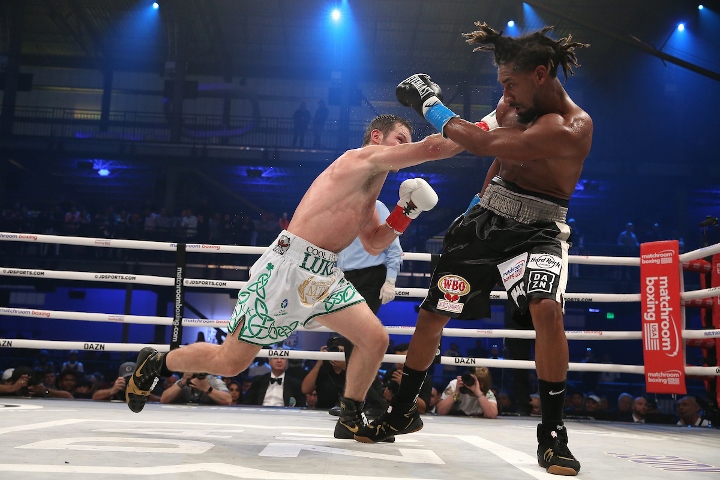 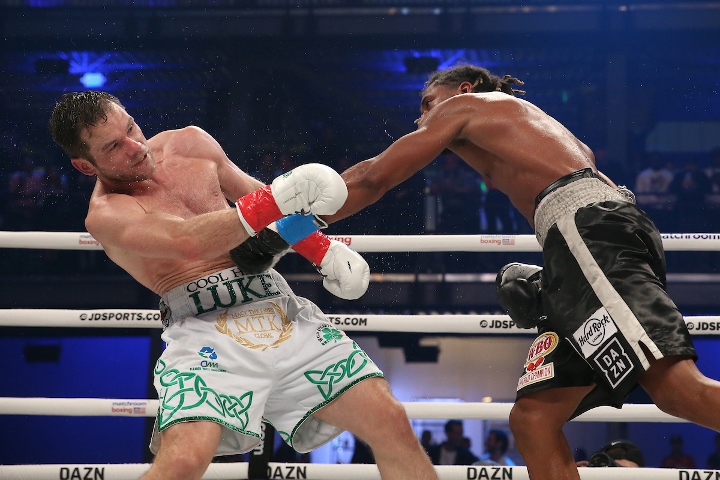 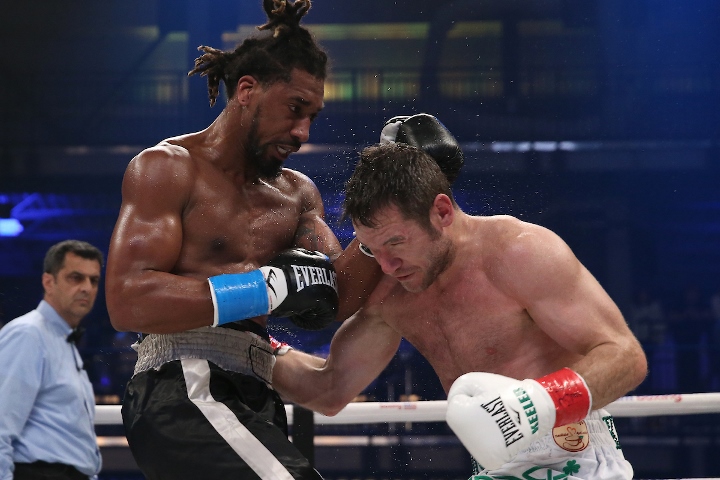 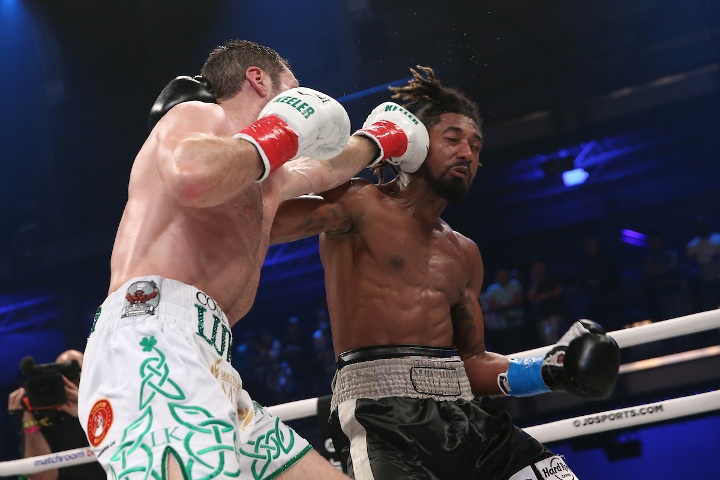 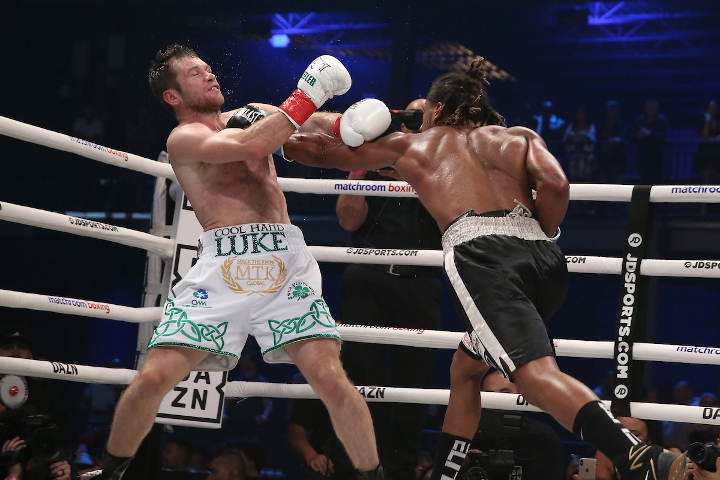 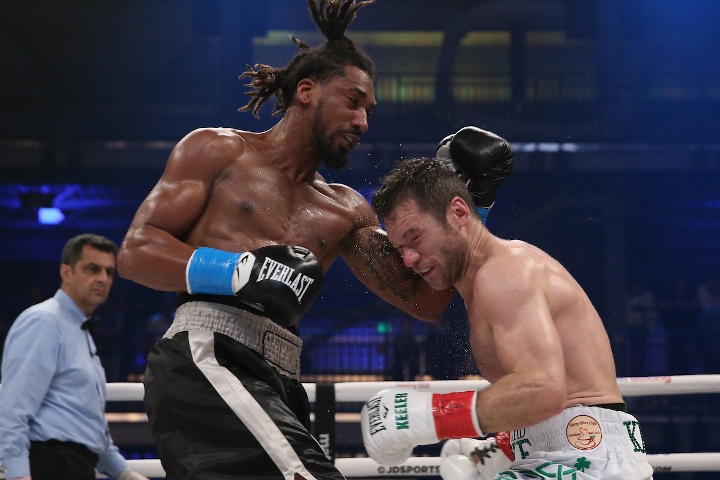 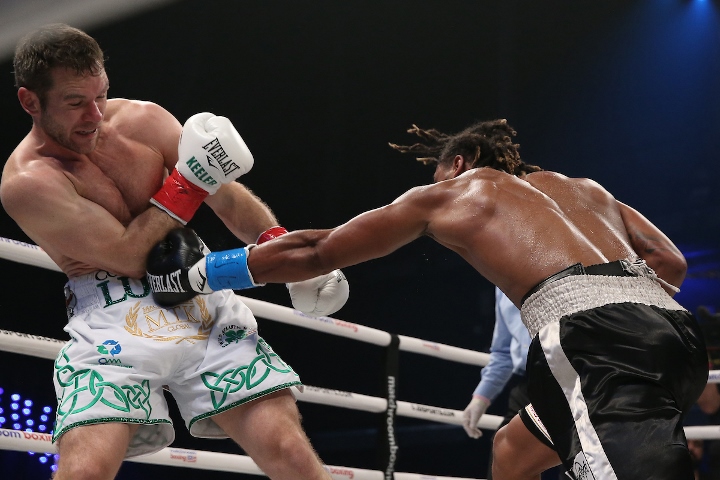 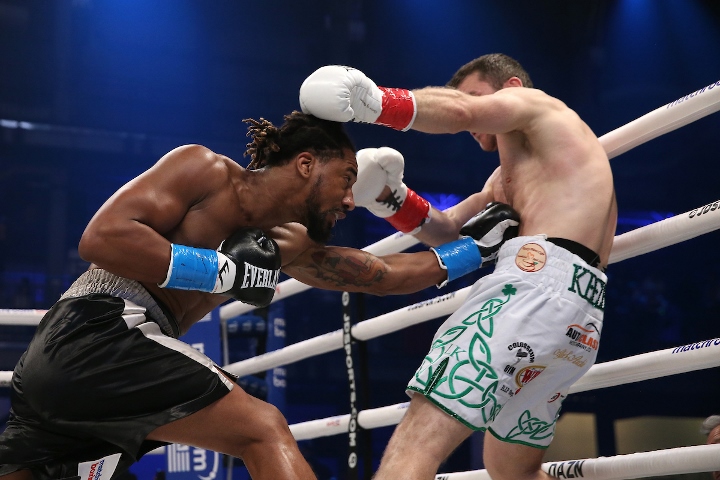 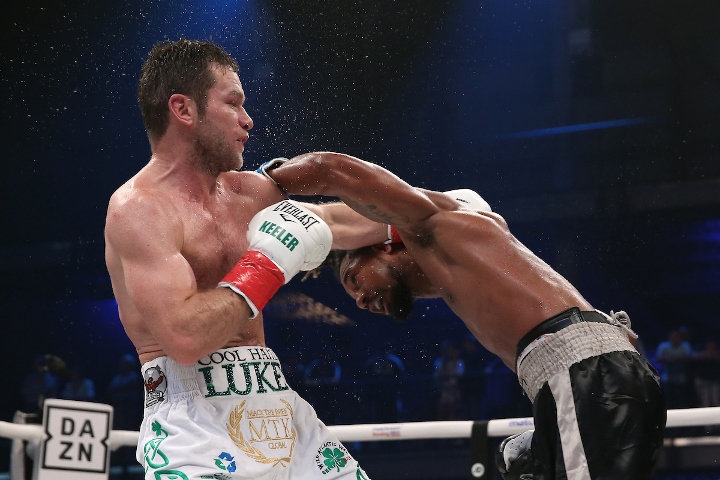 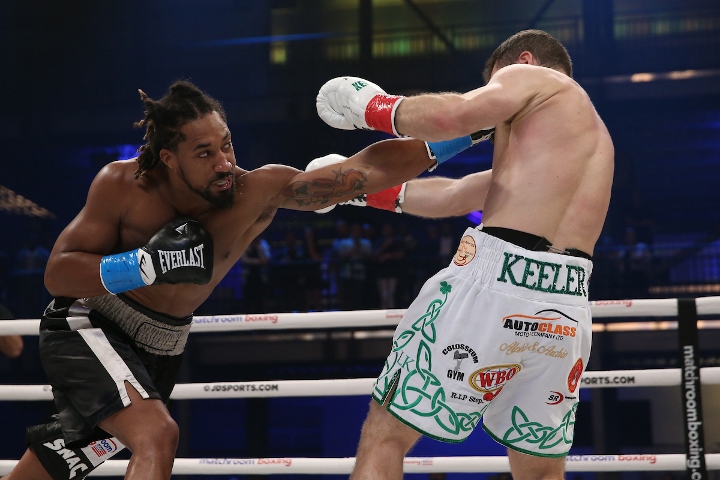 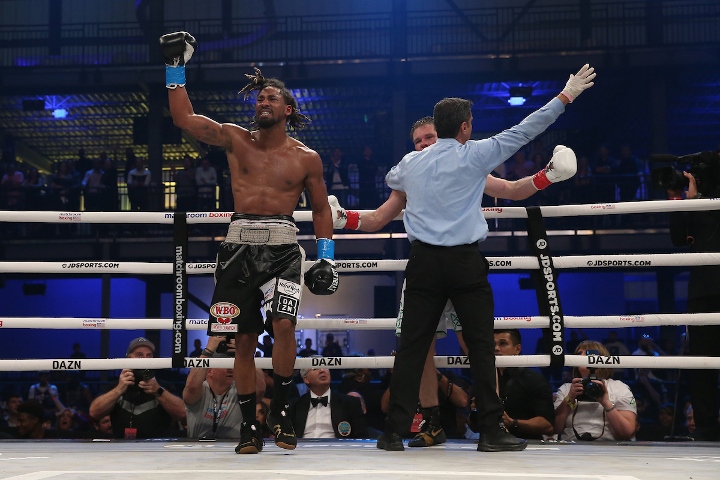 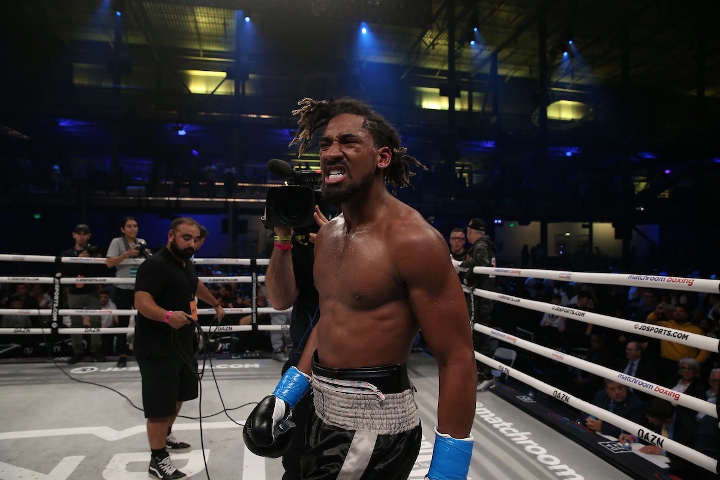 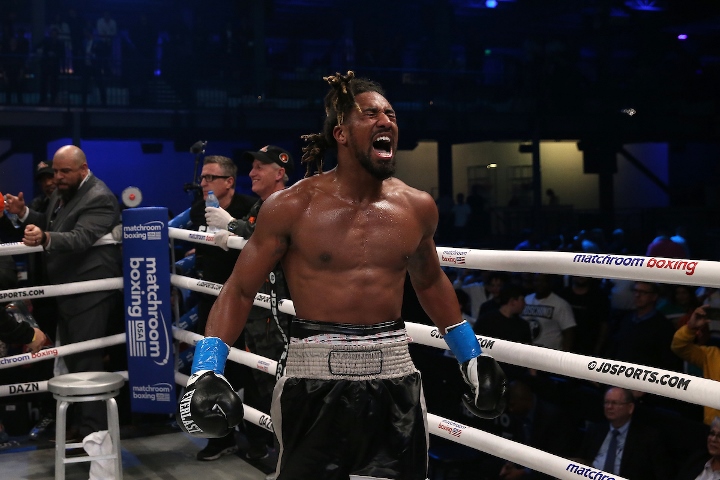 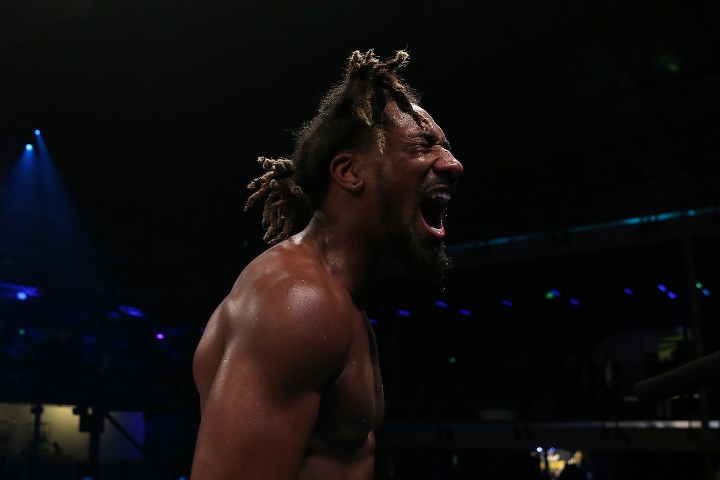 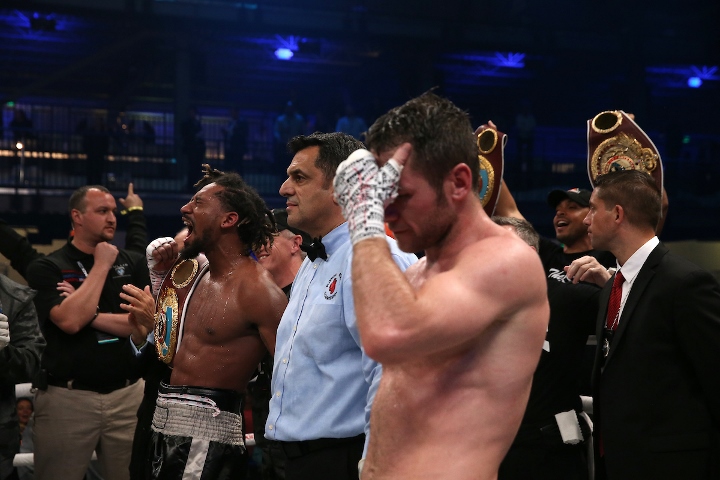 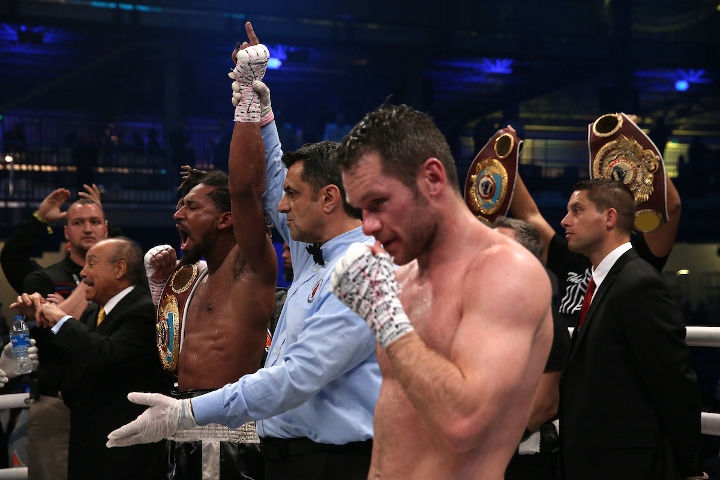 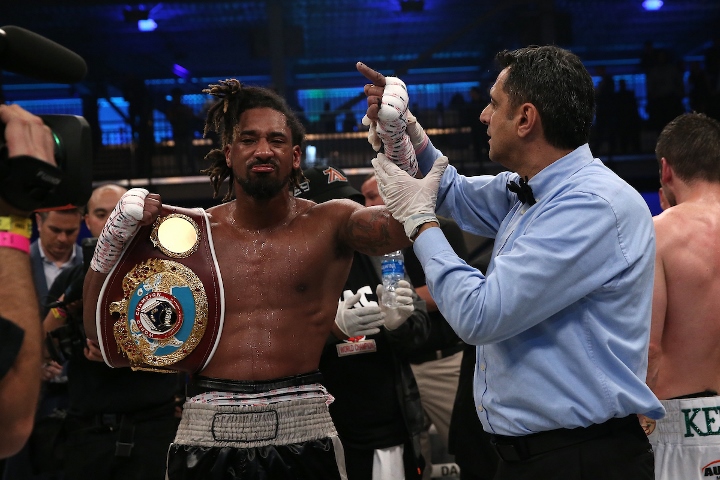