With little over a week until he steps between the ropes at The O2 to confront his bitter rival Chris Eubank Jr, Two-Time IBF World Champion James DeGale MBE today exhibited his lean and sculpted physique, hand speed and power-punching to a captivated audience at a packed media work out at Stonebridge ABC in Wembley. (photos by Lawrence Lustig)

Looking ripped and ready, DeGale moved with poise and grace around the ring, mixing it up with speed and power to make it clear to everyone present that he’s primed to do battle with his Brighton arch-rival on Saturday 23rd February, exclusively live in the U.K on ITV Box Office and in the U.S on Showtime, promoted by Premier Boxing Champions and Poxon Sports. 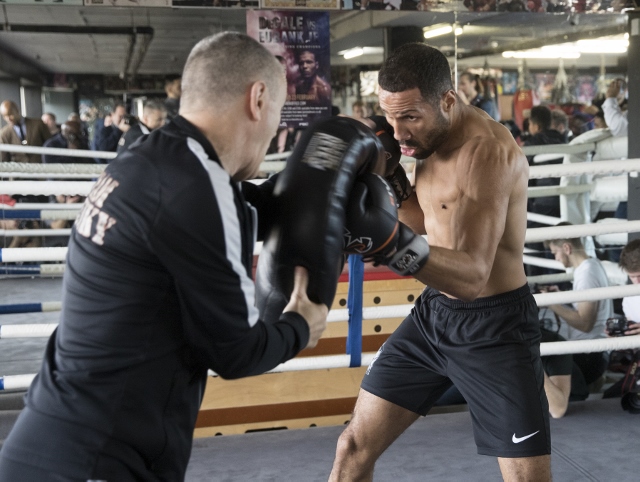 DeGale even found time to surprise his mum Diane with a bouquet of Valentine’s Day flowers before posing for photographers who captured his relaxed determination as fight night approaches. 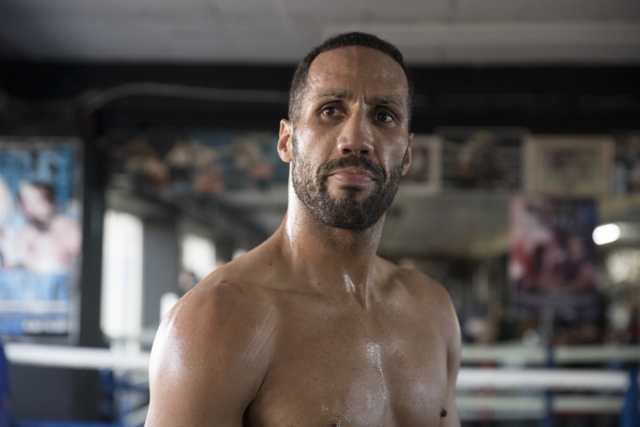 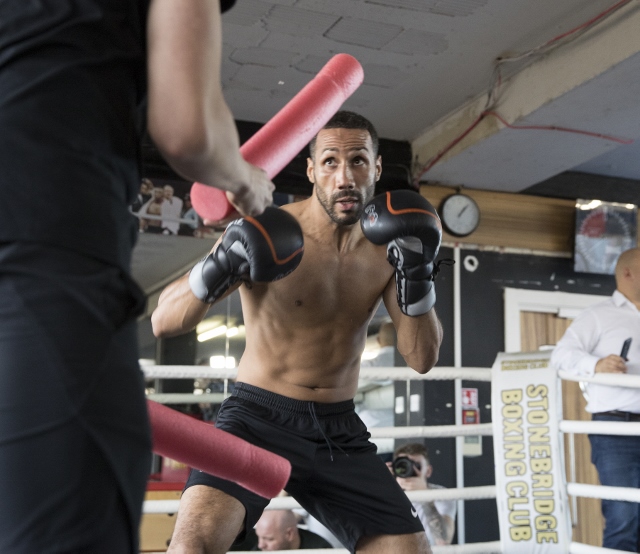 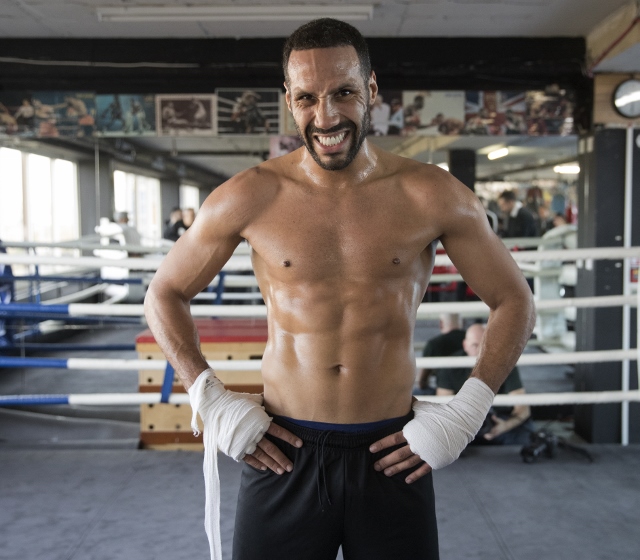 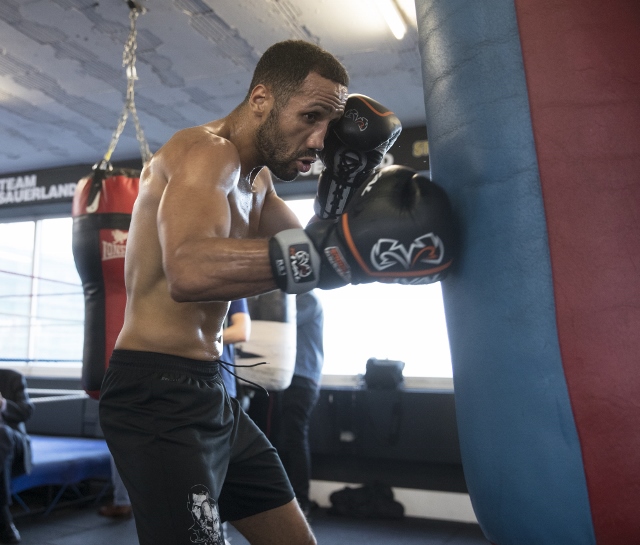 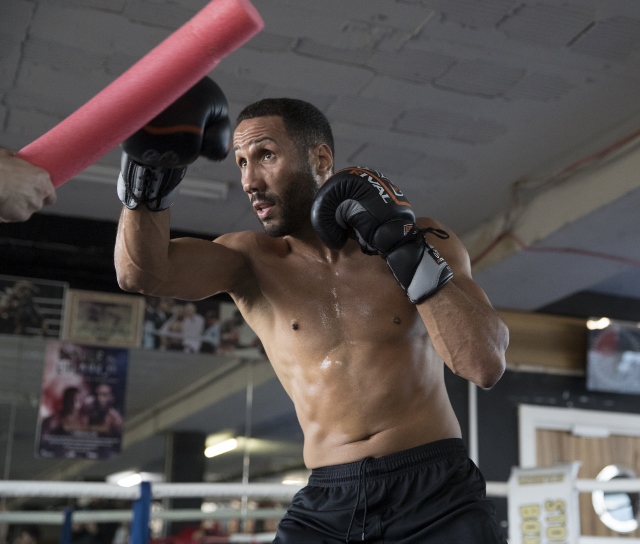 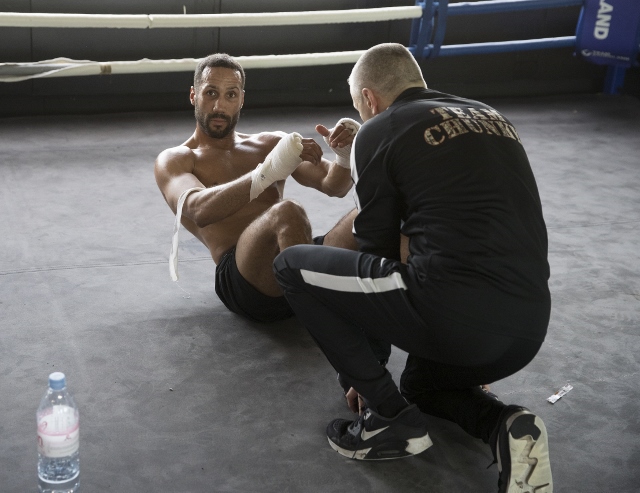 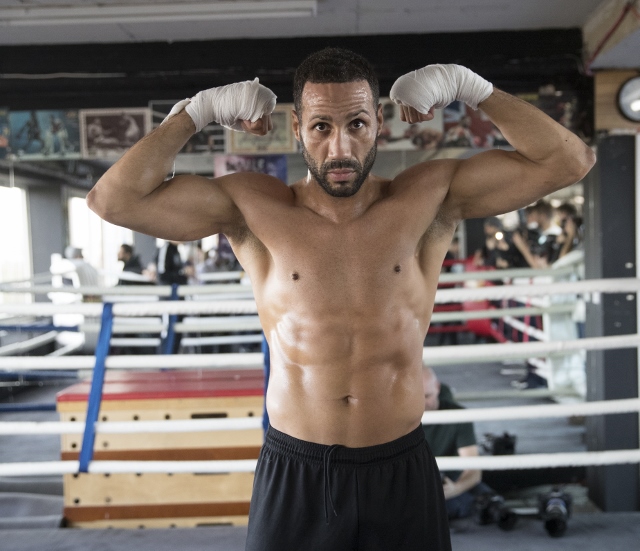