STUDIO CITY, CA – Erick De León wants to begin the New Year the same way he finished 2016 -- with a spectacular knockout. The unbeaten Mexican prospect will try to extend -- to four -- his knockout streak, this Friday, January 27, on the first 'Solo Boxeo' card of 2017. 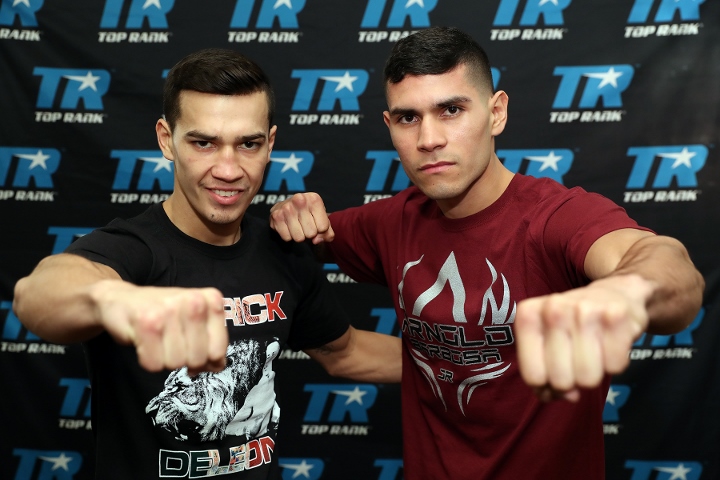 De León (14-0, 8 KO’s), who was born in México, but now resides in Detroit, Michigan, will risk his undefeated record against José Salinas (10-2-1, 5 KO's), of Las Cruces, Nuevo México, on a eight-round battle in the super featherweight division that will be the main event of the card that will be presented by Top Rank in association with Bash Boxing at the Sportsmen's Loge in Studio City, California. 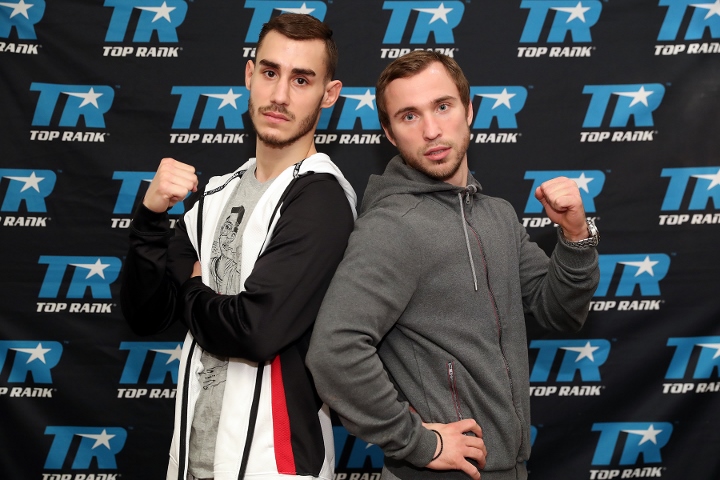 "We will start the year very motivated. I always come well prepared for each fight and I'm very focused for this one. With each fight that passes I feel better and stronger," said De Leon, who trains at the Robert Garcia Boxing Academy. 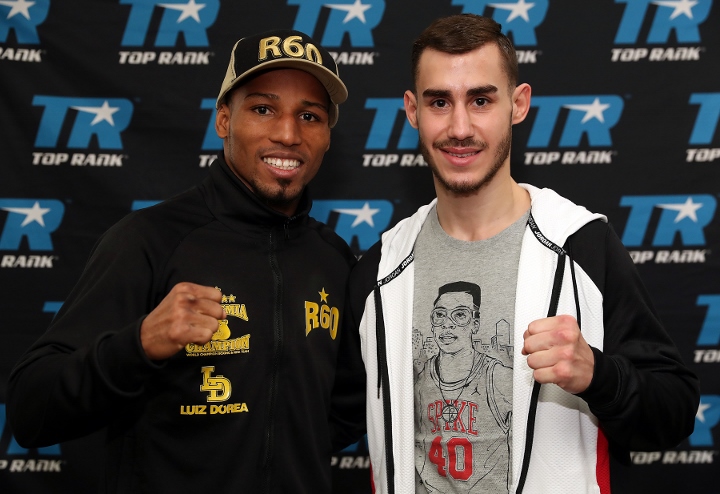 "My opponent (Salinas) is strong and tough. He will come to fight, but I'm ready to give the best of me.  I will go for the knockout. I know what I have to do," added the prospect that won all his 2016 fights by way of knockout. 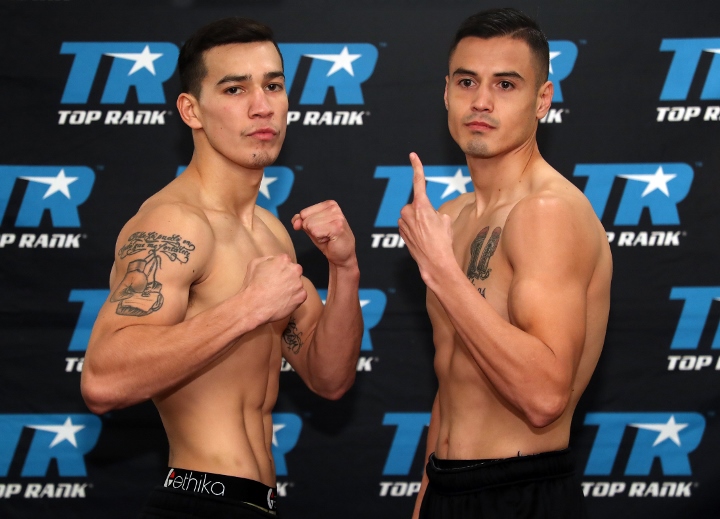 In the fight that will open the UniMás and Univision Deportes Network simulcast; undefeated welterweight prospect Arnold Barboza Jr. (13-0, 5 KO's), from South El Monte, California, will collide against Johny Rodríguez (8-1-1, 5 KO's), from Denver, Colorado, in a eight-round bout. 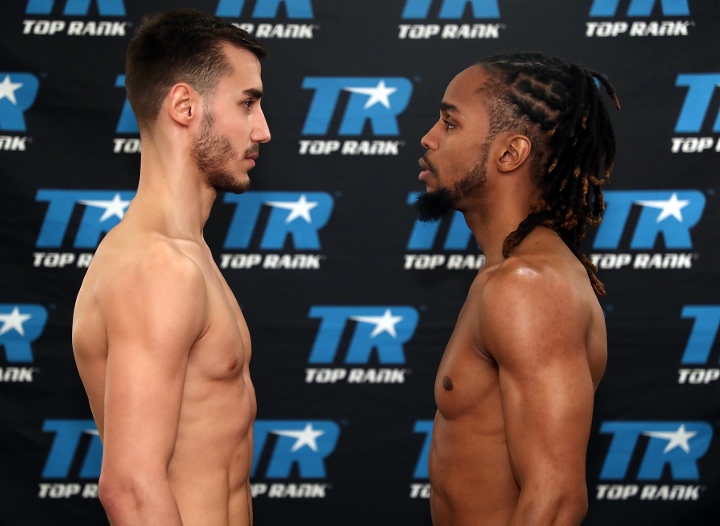 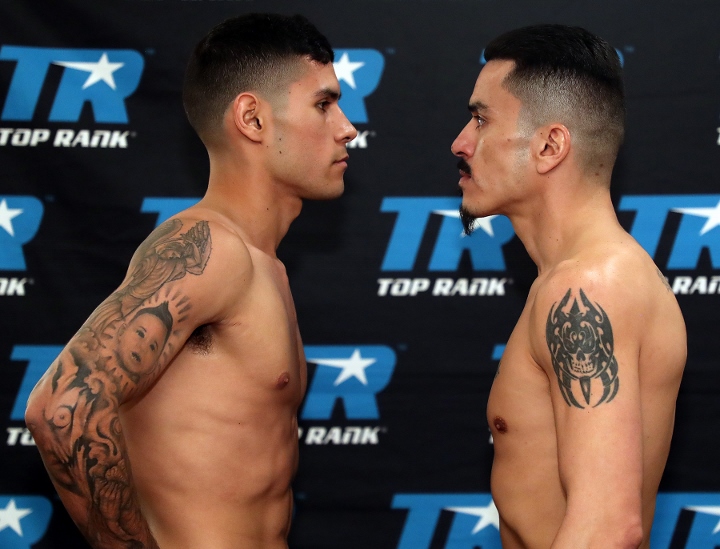 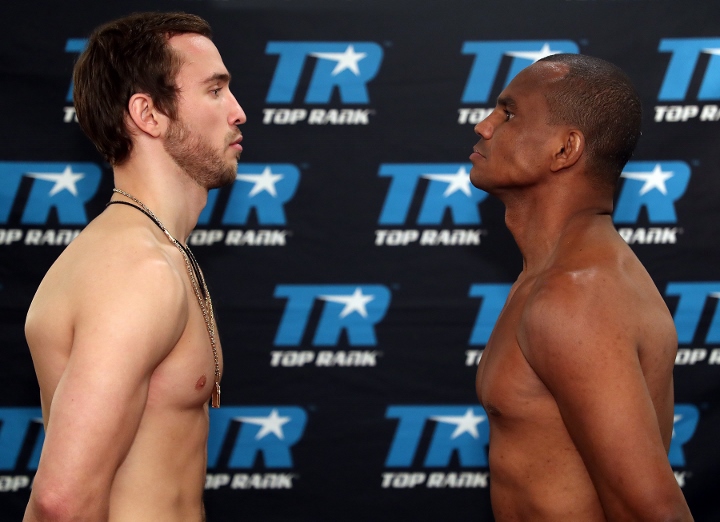 De León vs. Salinas and Barboza Jr. vs. Rodríguez will be televised from coast to coast in the United States at 11:00 p.m ET/PT on UniMás and Univision Deportes Network. 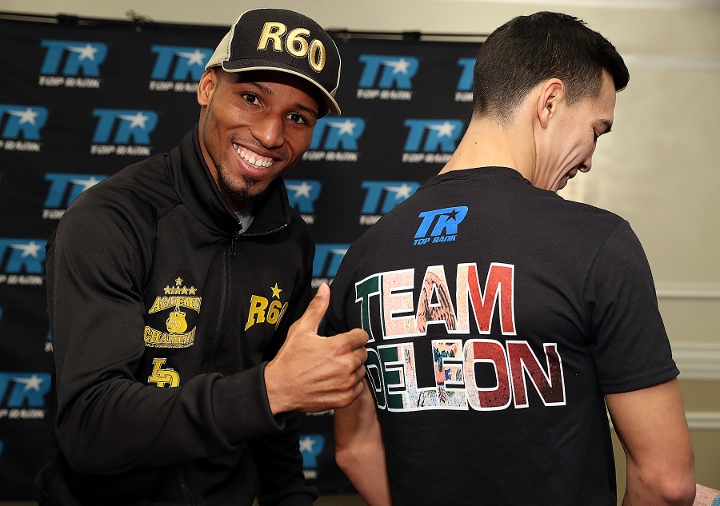 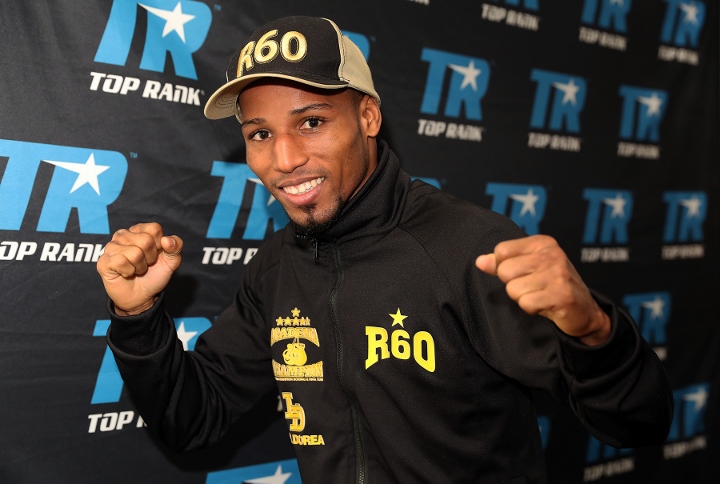 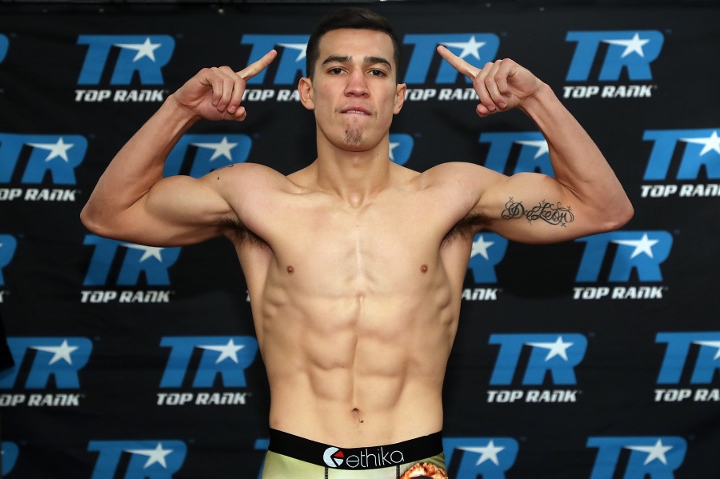 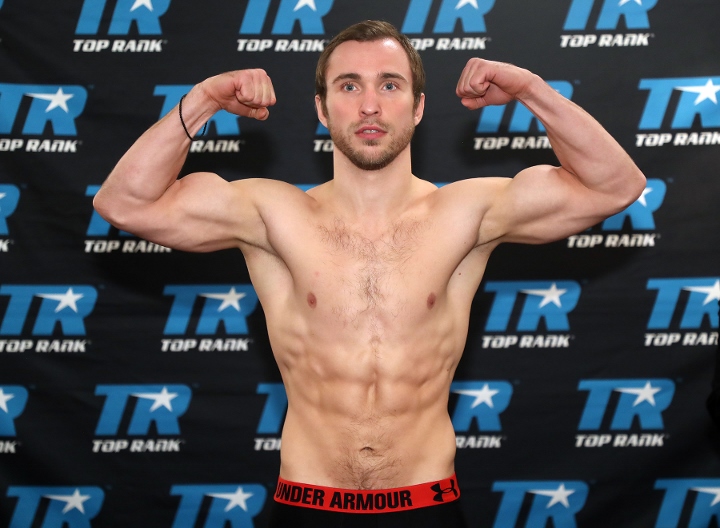 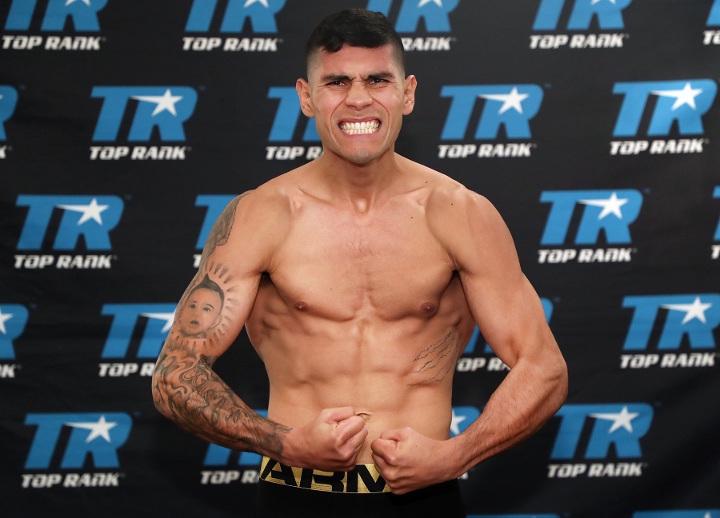