Jessie Vargas and Thomas Dulorme will clash for the WBC Silver Welterweight title at the Wintrust Arena in Chicago on October 6, live on DAZN. (photos by Ed Mulholland).

Former two-weight World ruler Vargas (28-2 10KOs) is gunning for the chance to become a two-time champion at 147lbs and victory over Dulorme (24-3 16KOs) would move him into pole position to face newly crowned WBC champion Shawn Porter as the mandatory challenger, after Porter defeated Danny Garcia in Brooklyn earlier in the month. 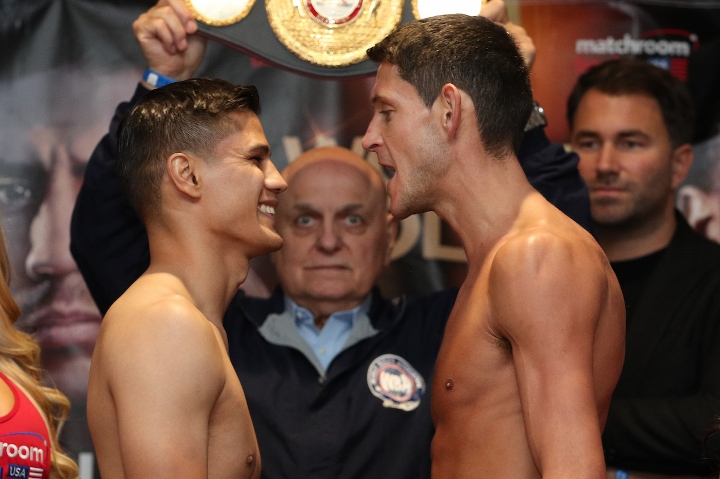 Las Vegas star Vargas headlines Matchroom Boxing USA’s first show in the States on DAZN and will have his hands full with the Puerto Rican – but with the stakes now raised even more, Vargas believes he can deliver a ‘tremendous’ victory and kickstart an exciting period in the peak of his career. 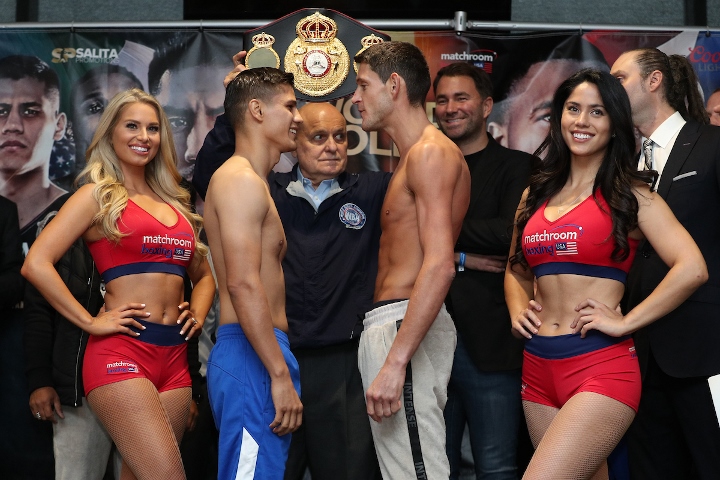 Vargas and Dulorme clash on a huge night of action in Chicago, with two World title clashes and a huge fight for an American Heavyweight star. 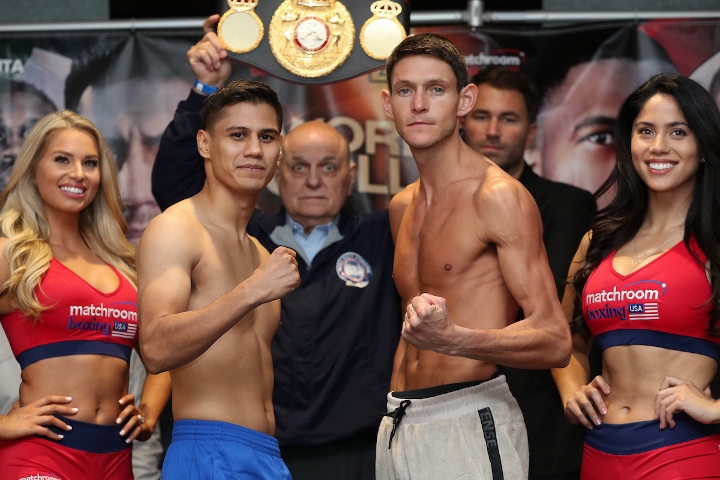 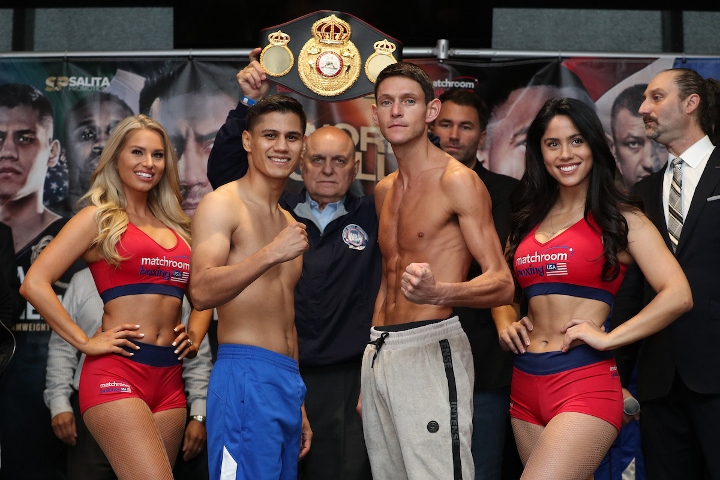 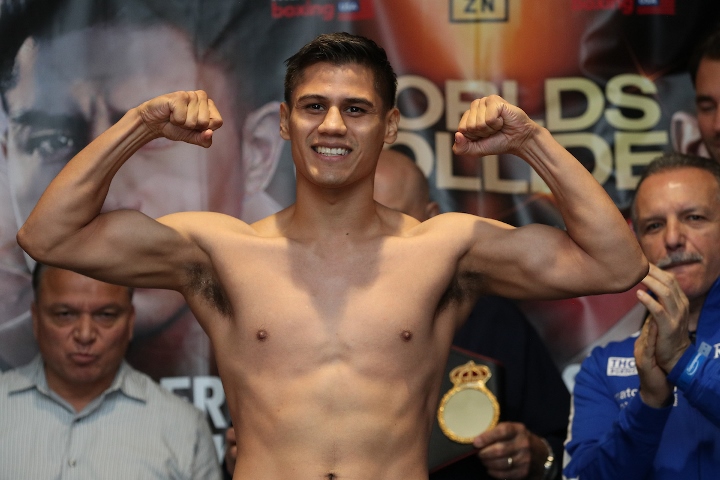 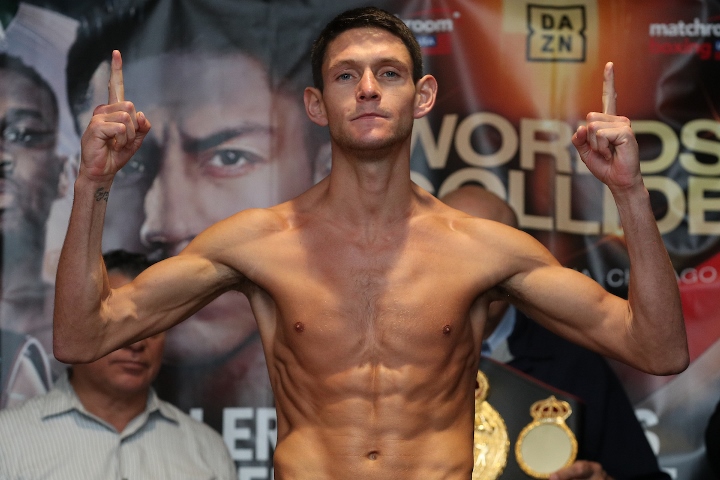 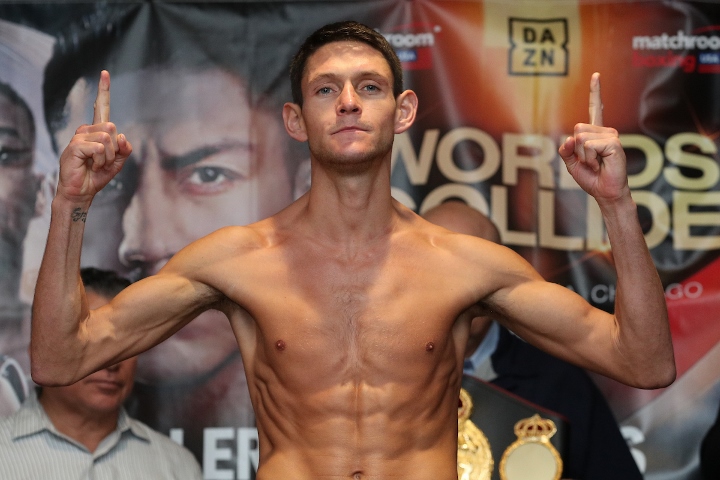 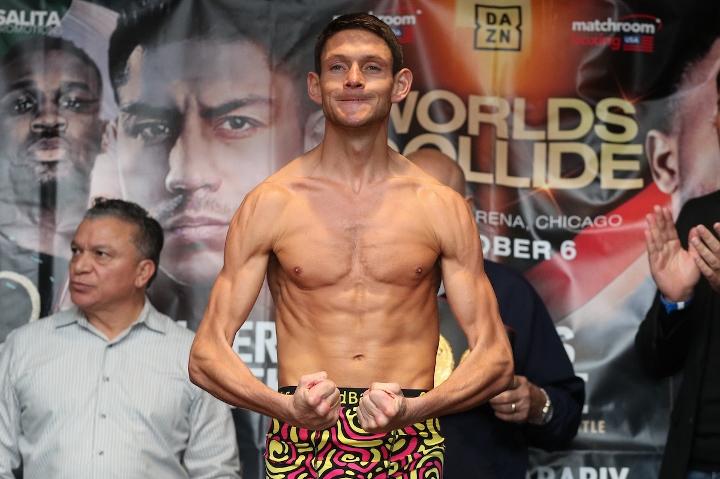