11-0 Dubois takes on 16-0 Nathan Gorman for the vacant British Heavyweight Championship on July 13 at The O2, London in one of the most anticipated fights of 2019.

In front of a gym packed with national media, the legendary Bruno took the 21 year old heavyweight on the pads while offering words of advice and encouragement. 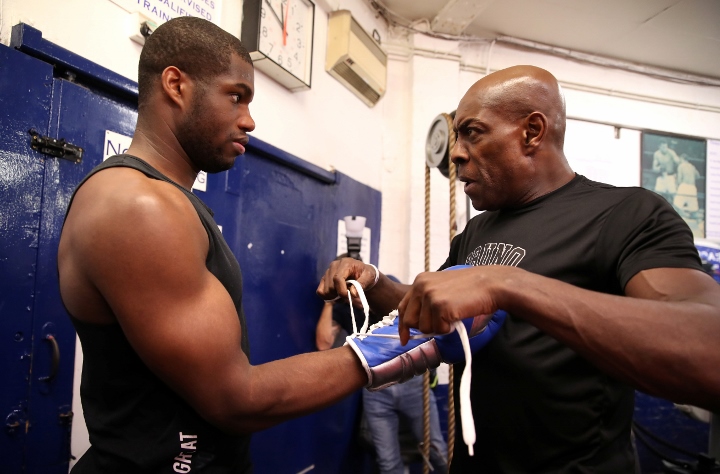 Frank Bruno and Daniel Dubois then spoke to members of the media where Bruno revealed he had been closely following the progress of Dubois.

"I've been following him, studying him. He's a little bit shy with the cameras, but he's got a good sense of humour, he's a good looking guy and can punch like a mule.

"Once he's matured, I'll be very, very sorry and scared for his opponents.

"He's still young and he's still got a lot of maturing to do but I think he's the future of British boxing." 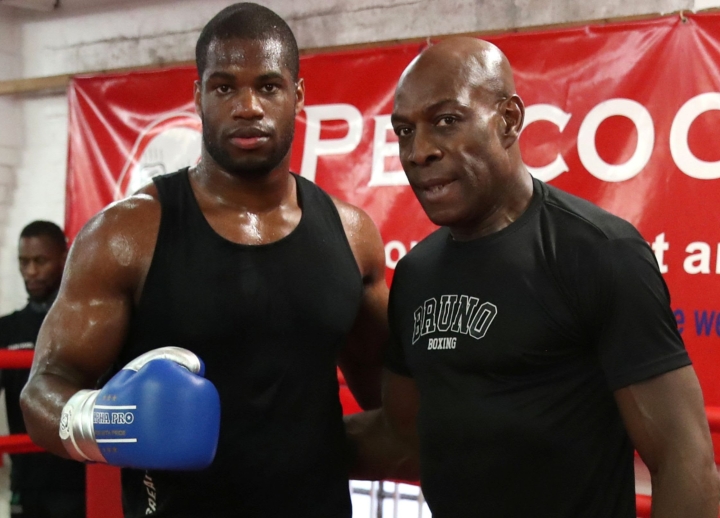 Dubois told media that he grew up watching old tapes of Bruno's fights and had a special appreciation for the Bruno jab.

"Growing up, my Dad had a whole load of VHS video tapes and I watched quite a lot of Frank.

Asked if he'd seen a better jab, Dubois responded "No. His jab was so solid!" 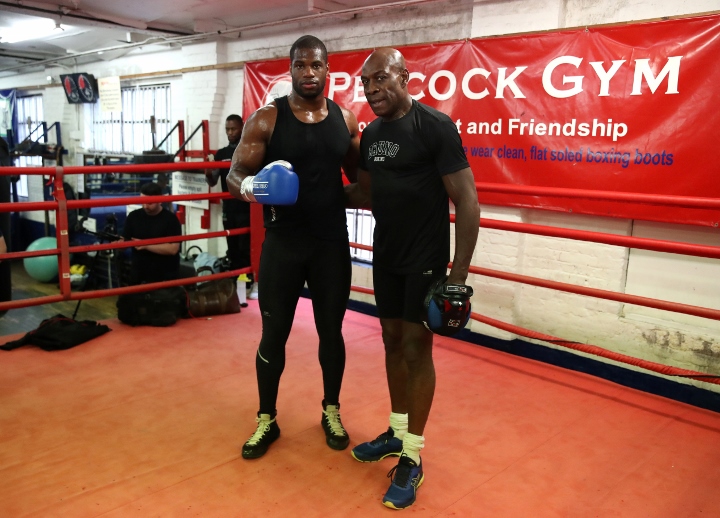 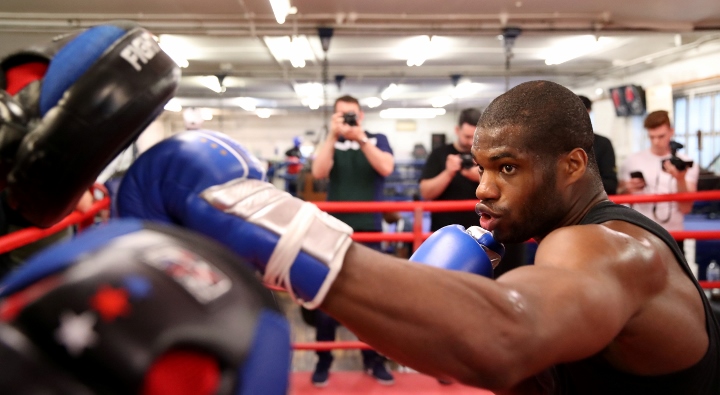 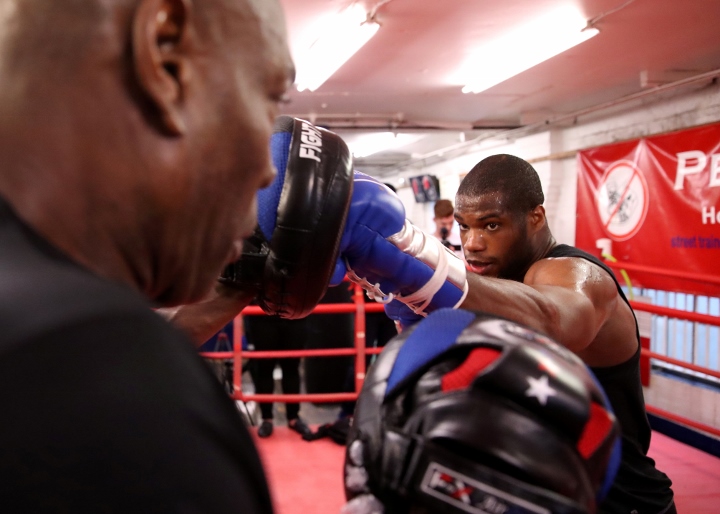 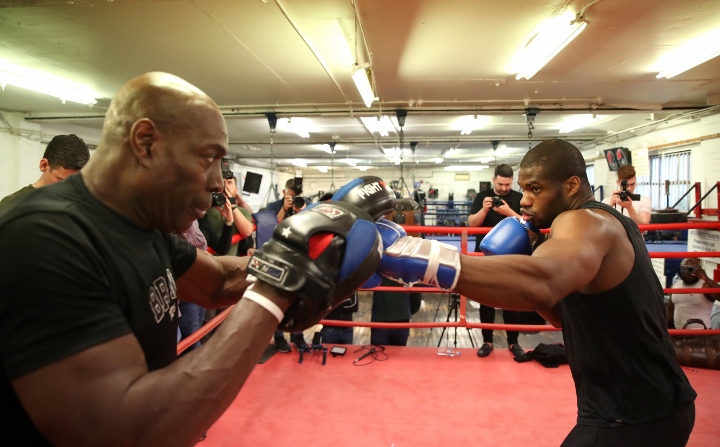 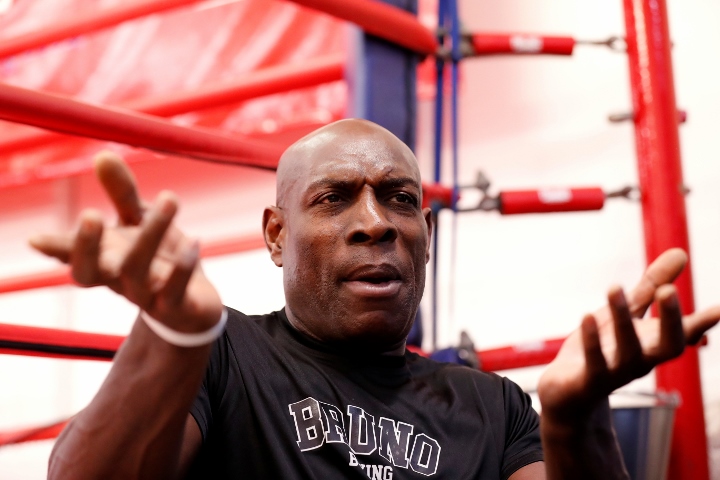 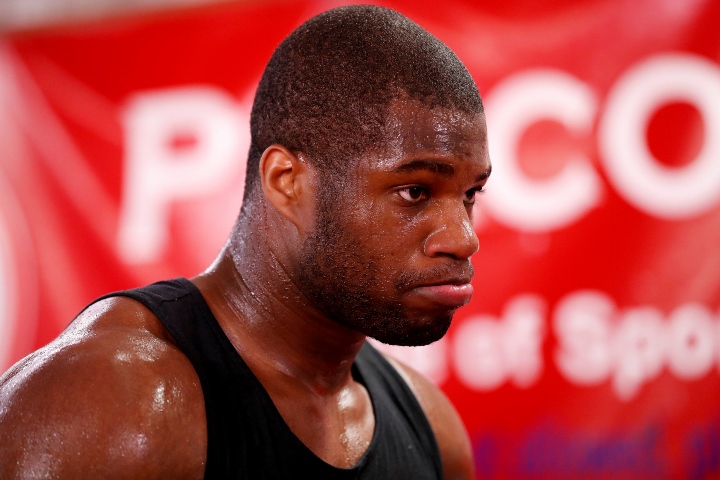 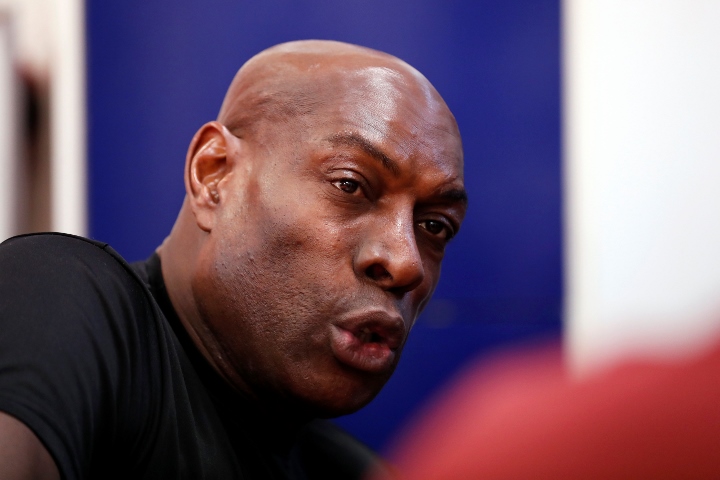 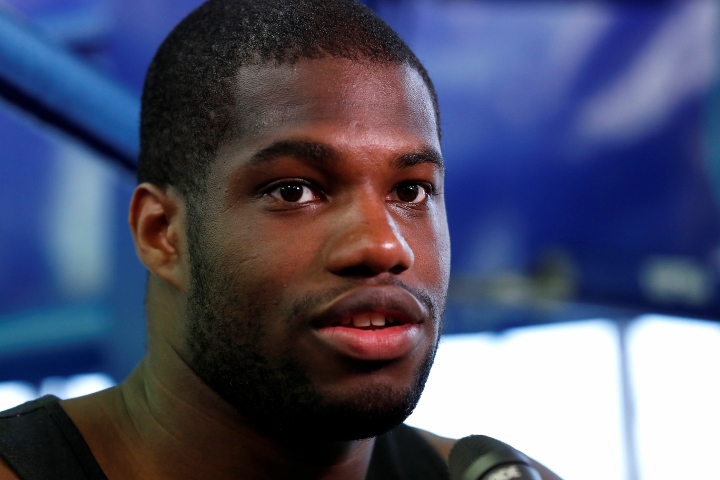 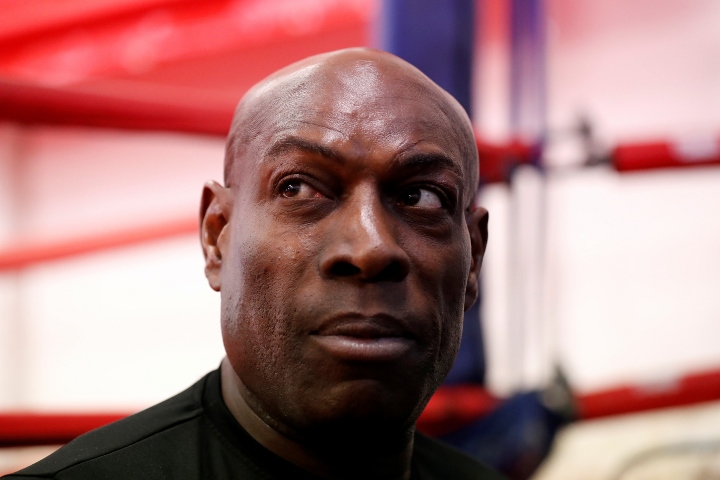 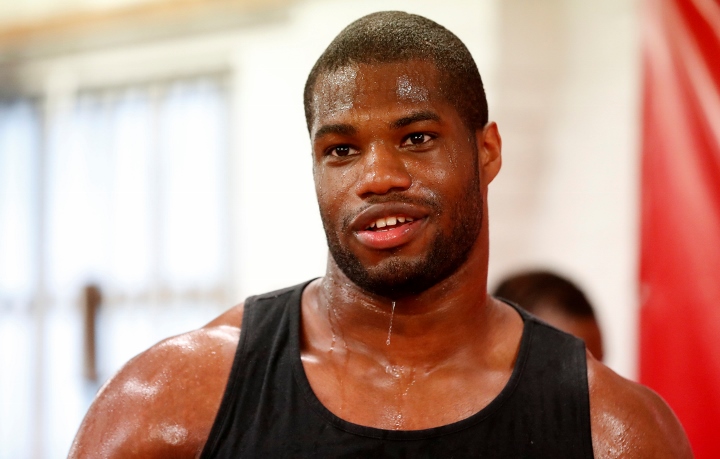 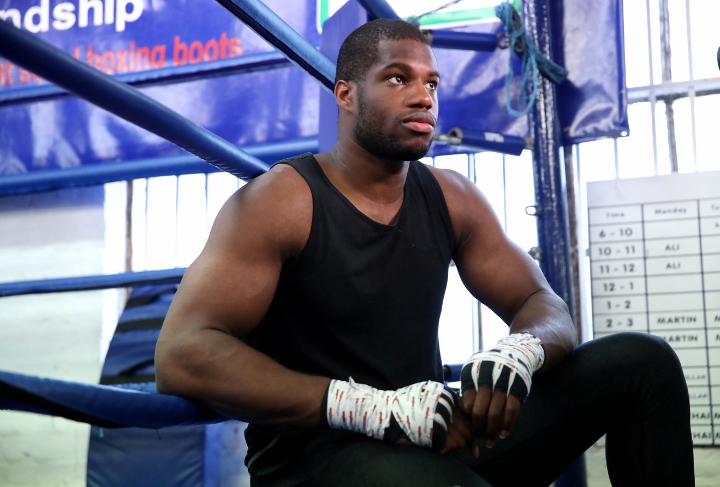