SSE Arena, Wembley - Unbeaten welterweight prospect Conor Benn (17-0, 11 KOs) dominated his way to a ten round unanimous decision win over Sebastian Formella (22-2 10 KOs), who was trying to bounce back from a lopsided ten round decision loss to Shawn Porter in August. (photos by Mark Robinson)

The speed of Benn was creating issues for Formella. Benn was able to do a lot of work to establish himself in the first round with hard punches and quick combinations. 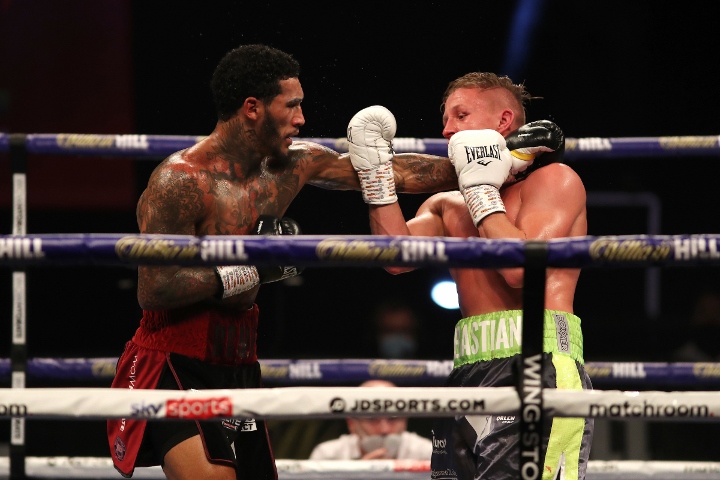 Formella was able to get some work in during the second, but Benn was still in full control with his quicker punches and sharp counters. Formella just didn't have the power to seriously hurt Benn, who took punches and pressed forward with the quicker and harder shots. 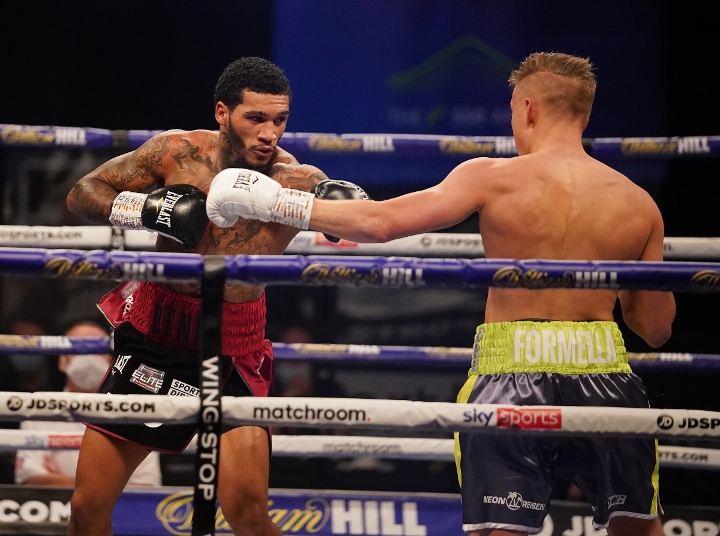 Benn came out firing hard with big combinations at the start of round six, which had Formella on the run and backing up. Formella tired to rally, but he was beaten back by the harder shots of Benn. 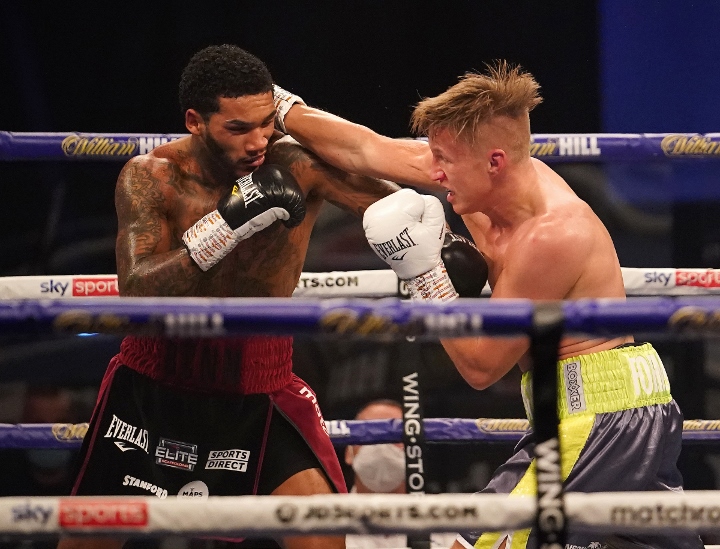 The remainder of the fight was more or less the same, with Benn landing the much harder shots and Formella just taking damage and landing shots in return with little power to make a dent. 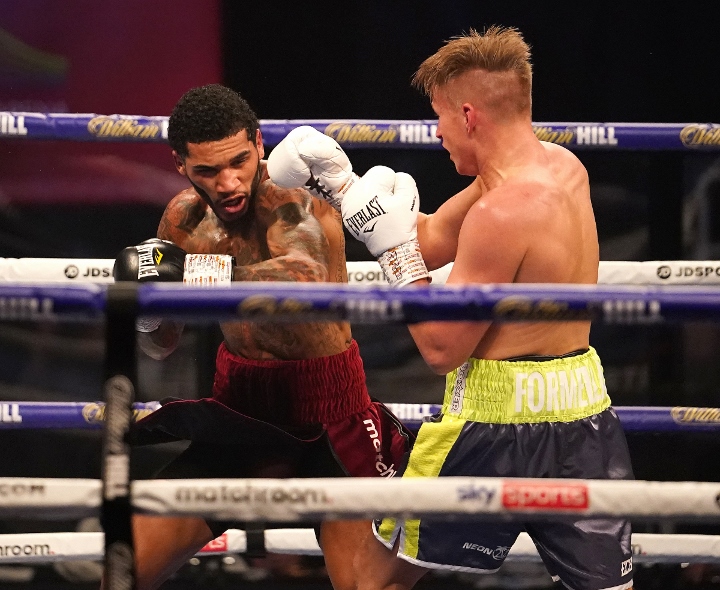 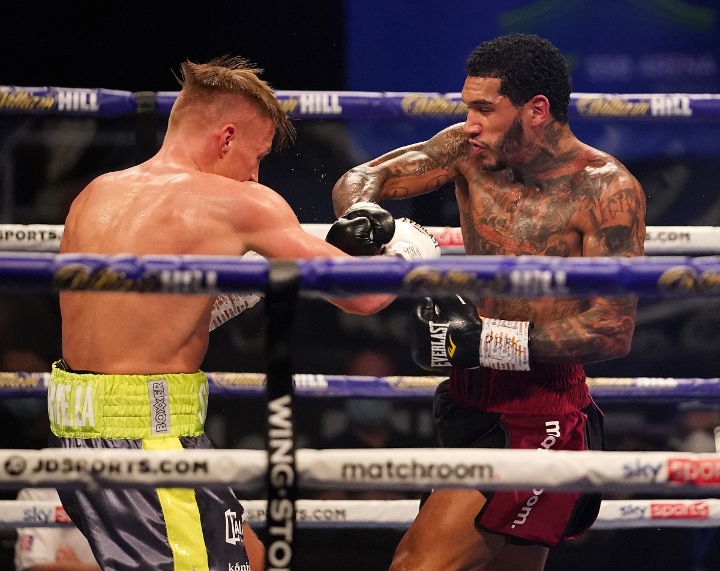 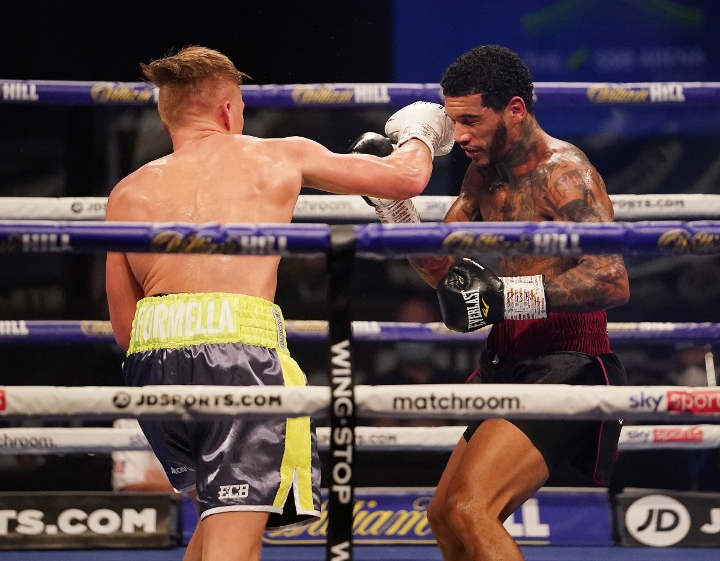 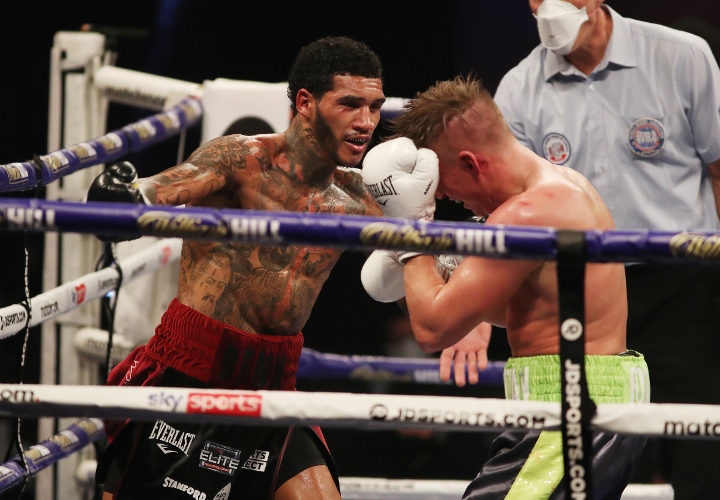 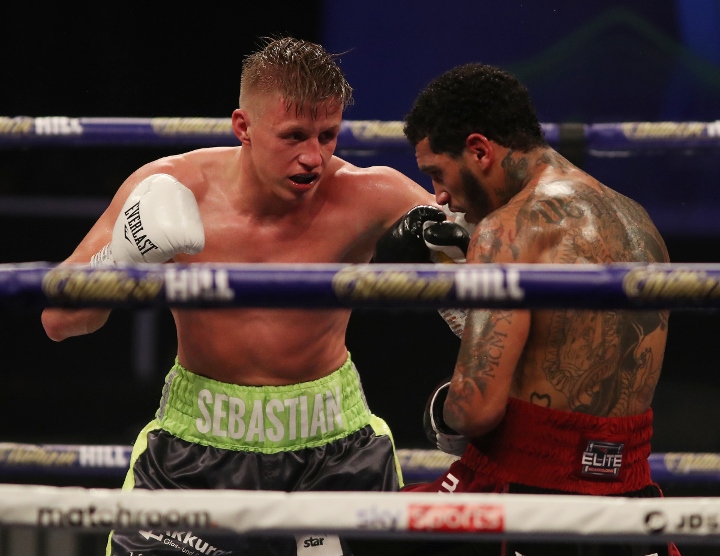 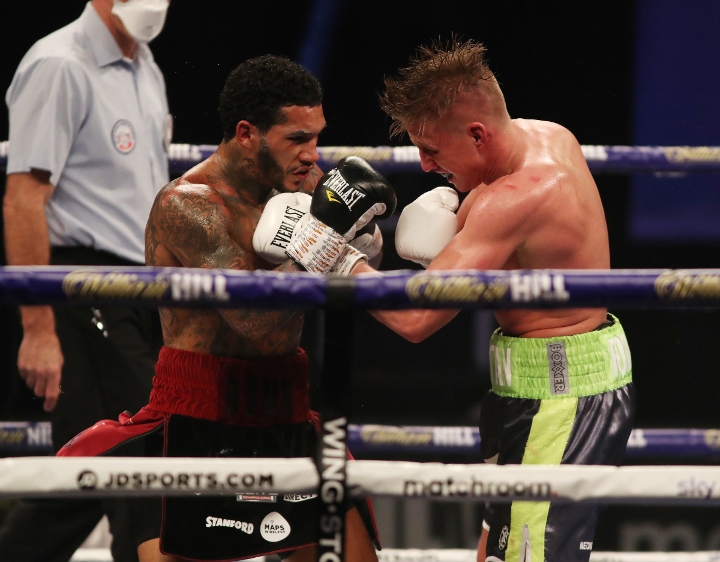 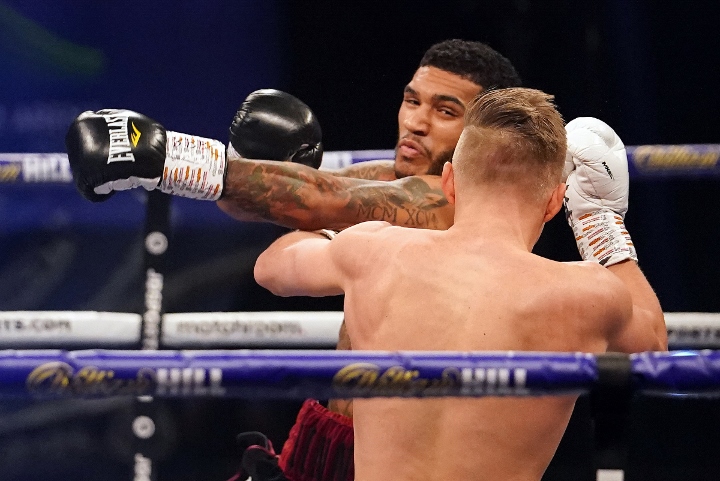 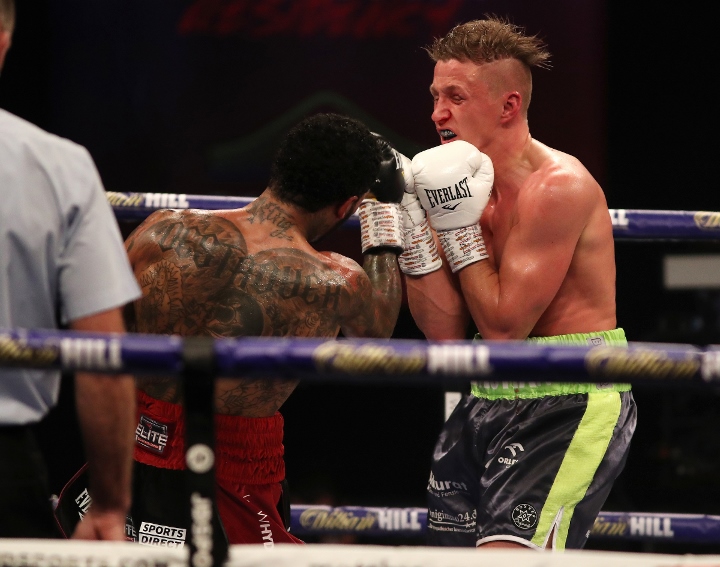 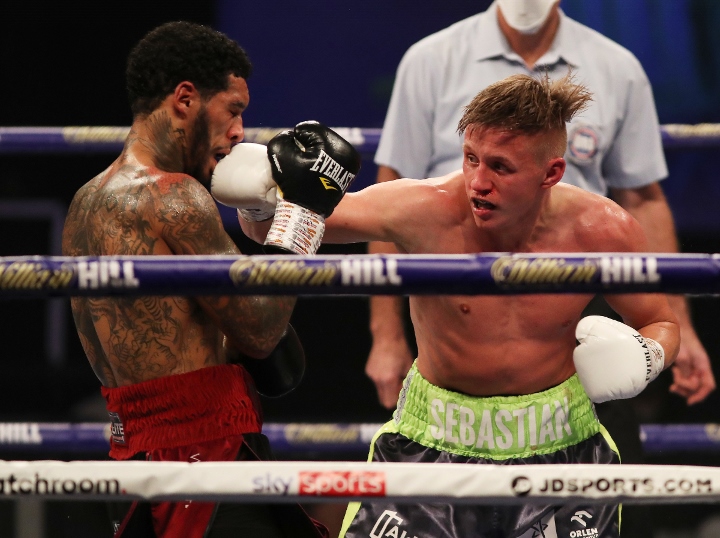 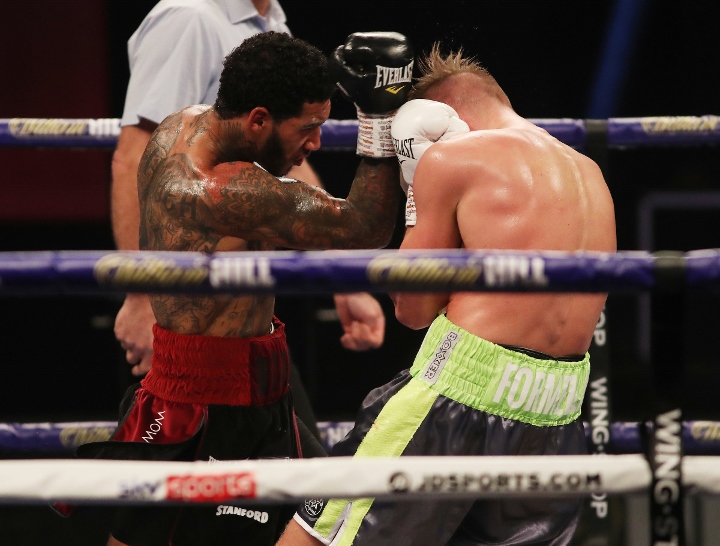 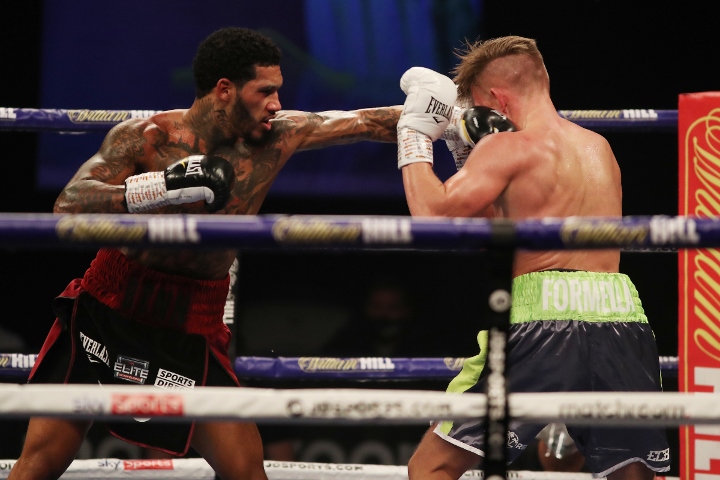 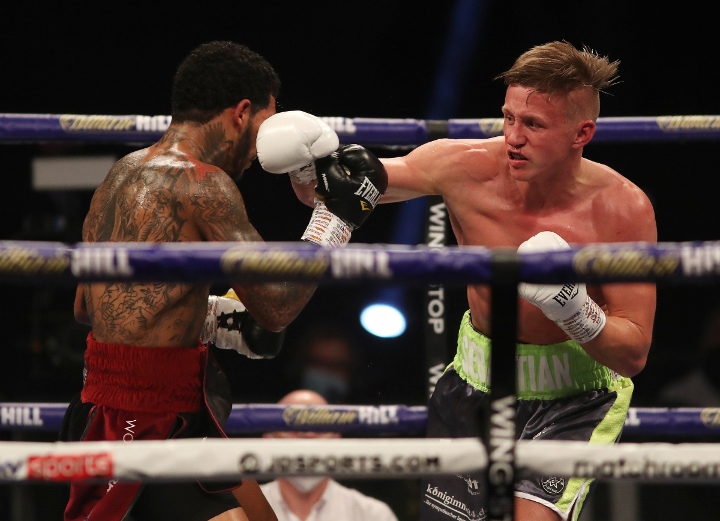 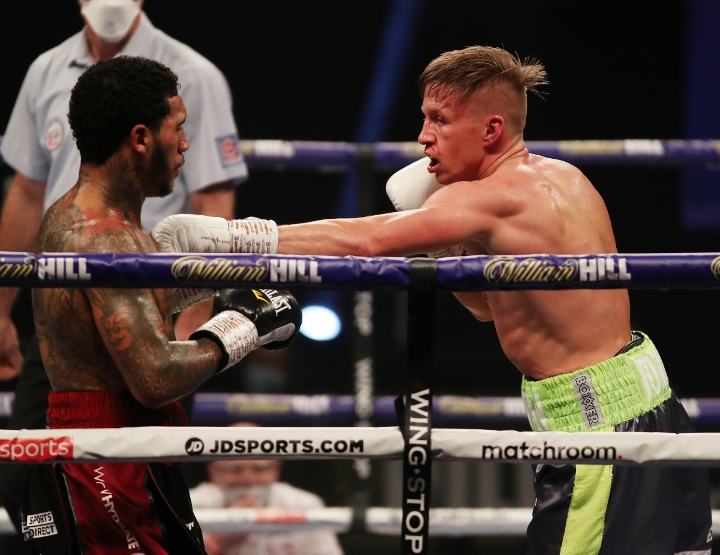 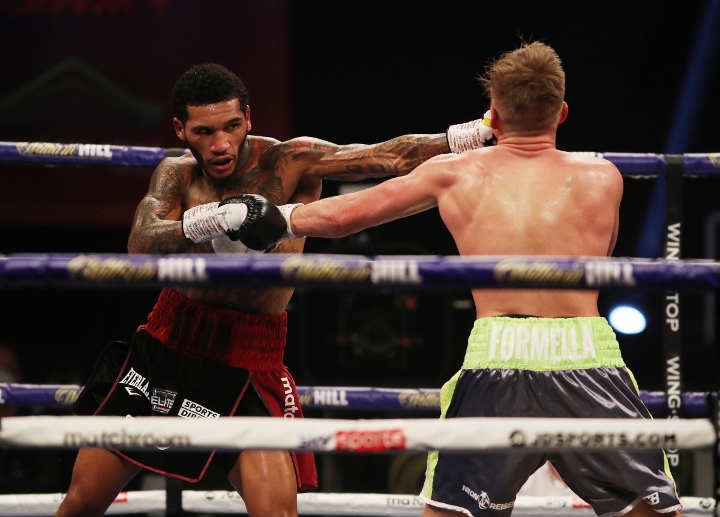 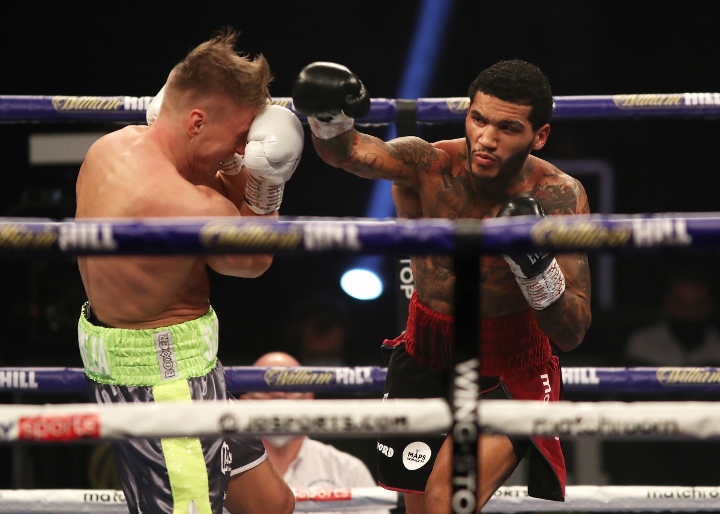 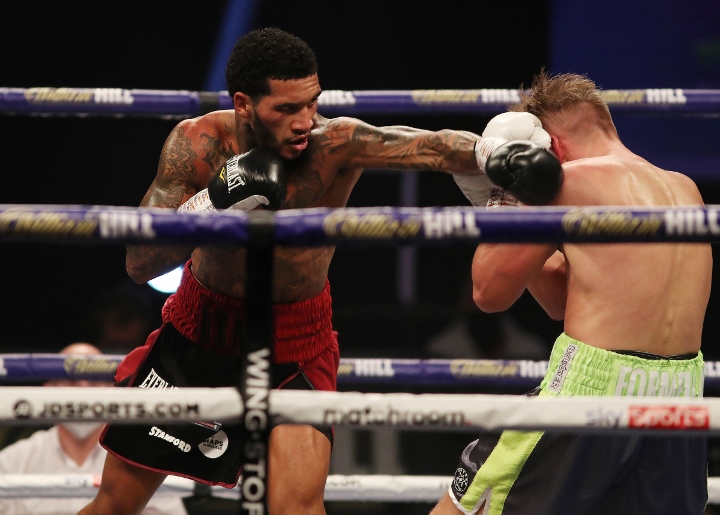 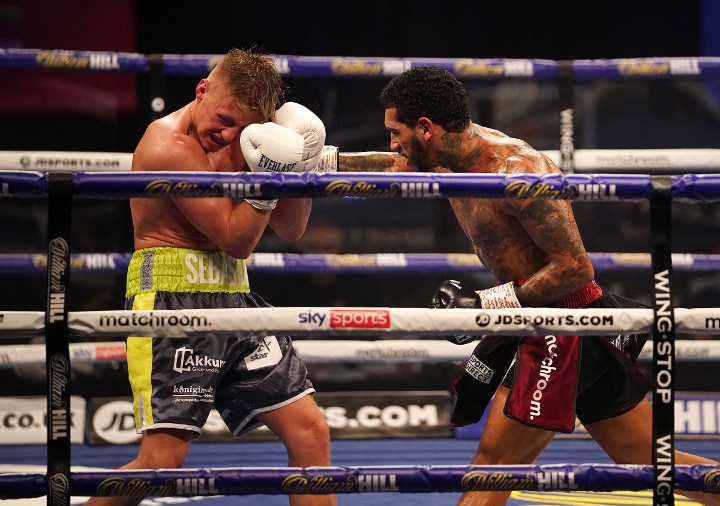 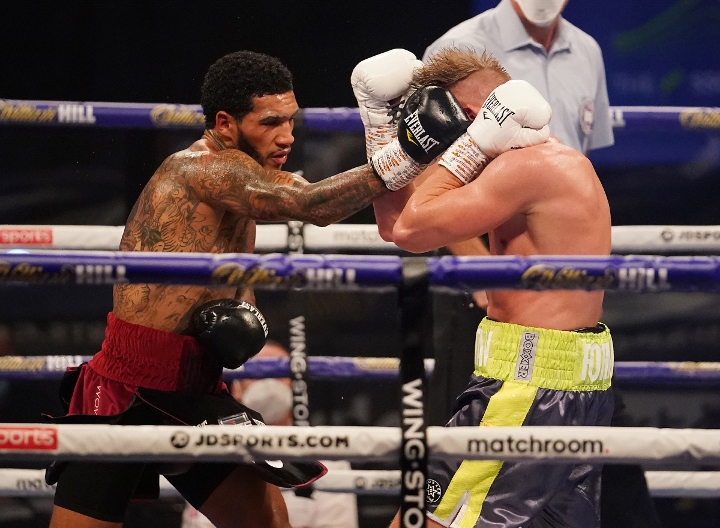 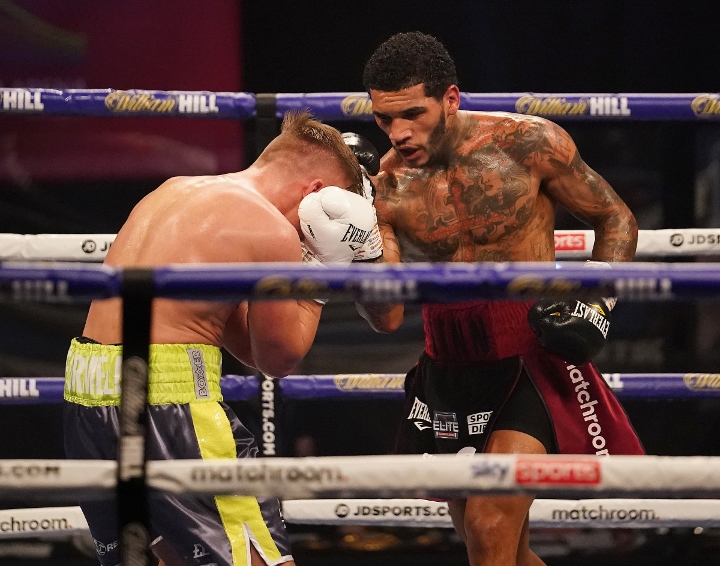 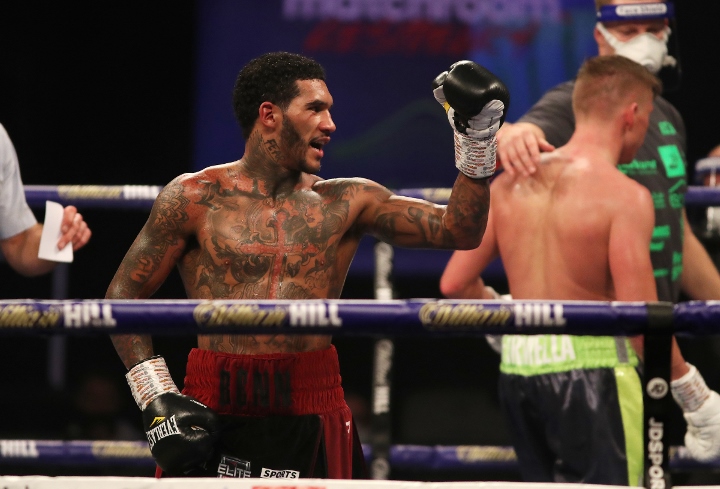 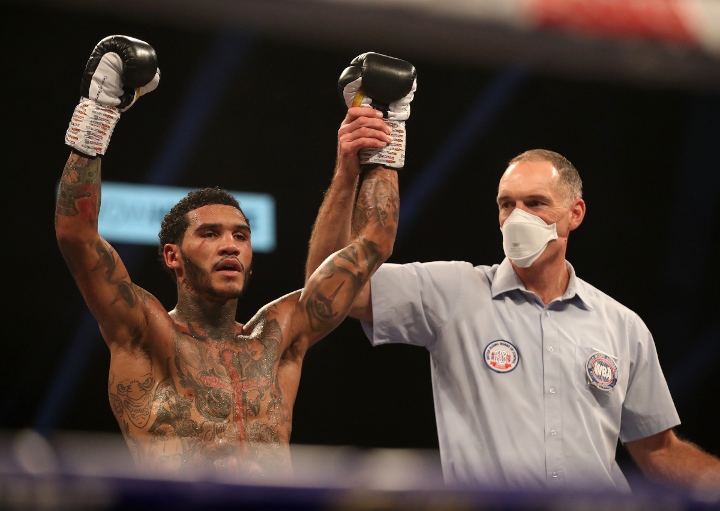 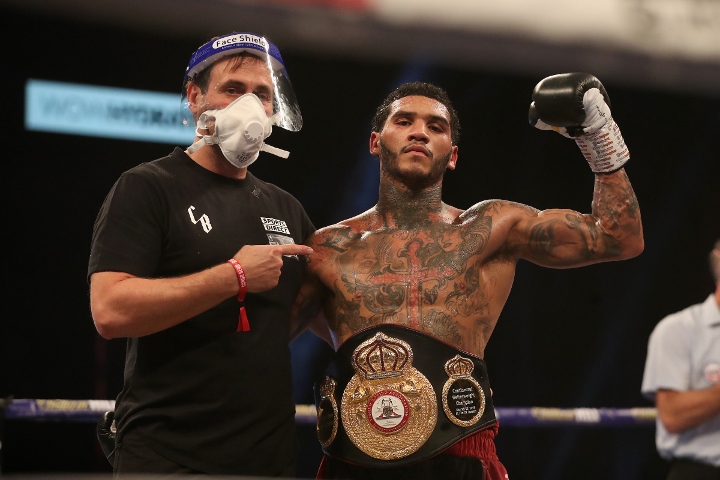