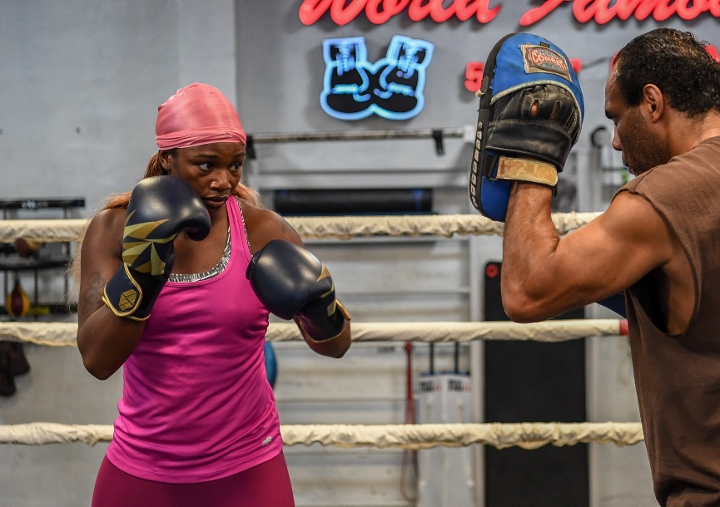 Shields will look to become the fastest fighter in history, male or female, to win world titles in three divisions when she faces Habazin for the WBO Junior Middleweight World Title in the main event of SHOWTIME BOXING: SPECIAL EDITION in her hometown of Flint. 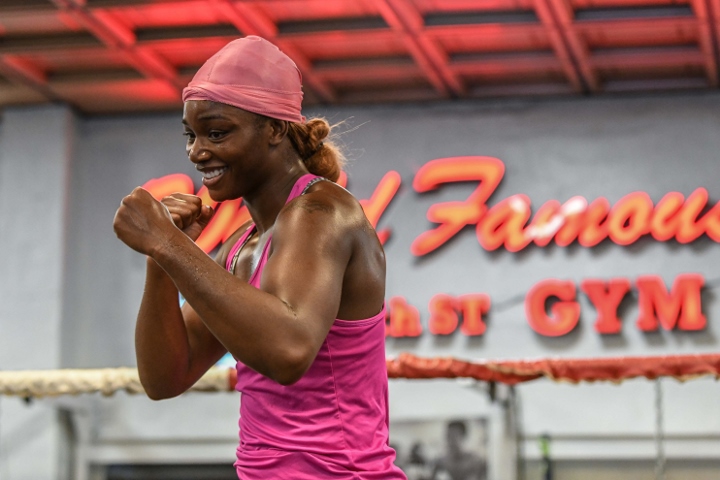 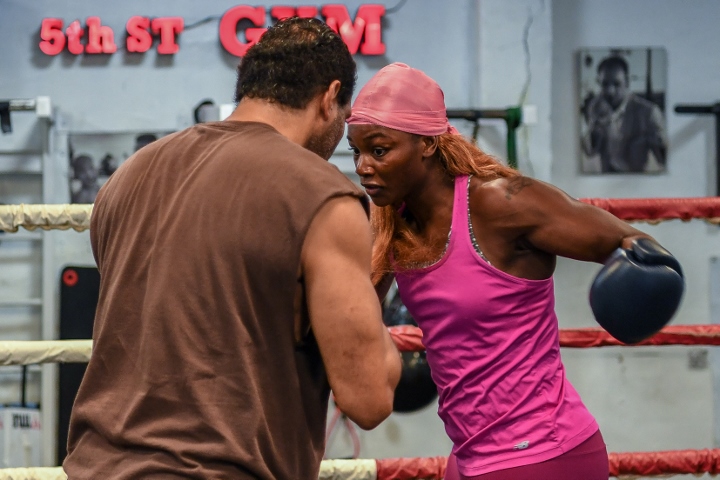 Shields vs. Habazin is promoted by Salita Promotions. Tickets for the live event can be purchased at Ticketmaster.com and at the Dort Center box office.

In the televised co-feature on October 5, undefeated welterweight sensation Jaron Ennis will return to national television against once-beaten Demian Daniel Fernandez in a 10-round bout. In the SHOWTIME opener, undefeated heavyweight prospect Jermaine Franklin will face once-beaten Pavel Sour less than an hour from his hometown of Saginaw, Mich. 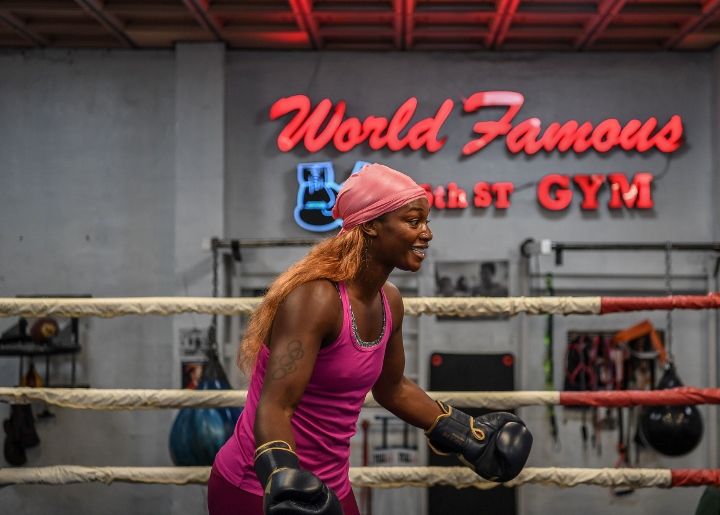 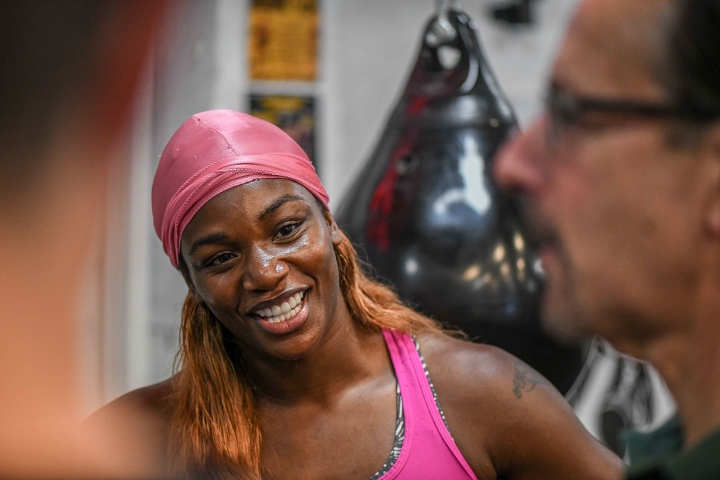 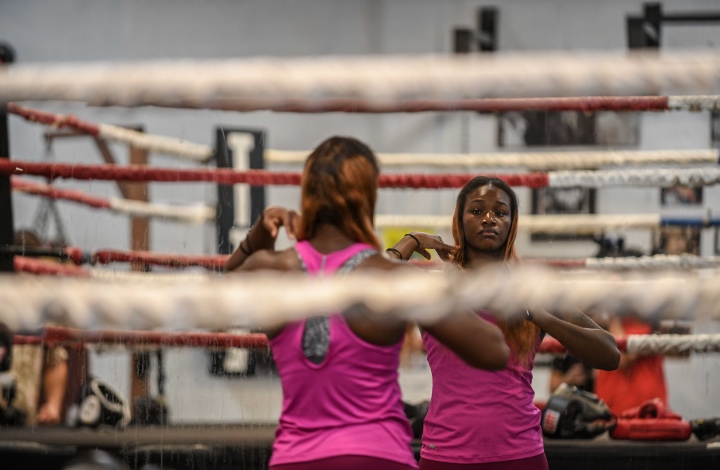 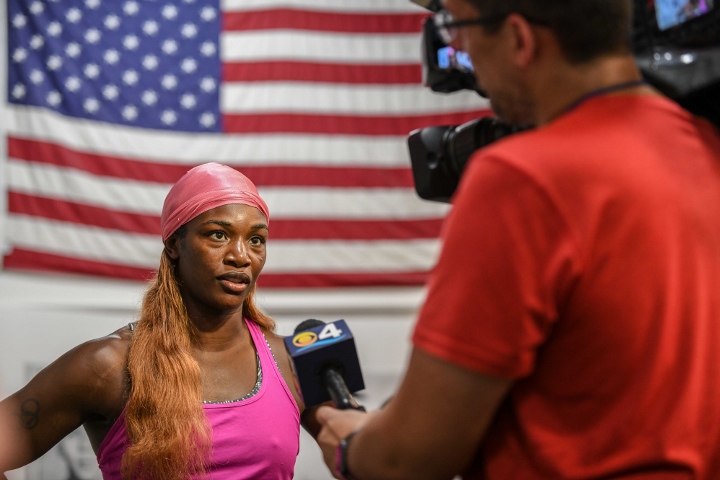 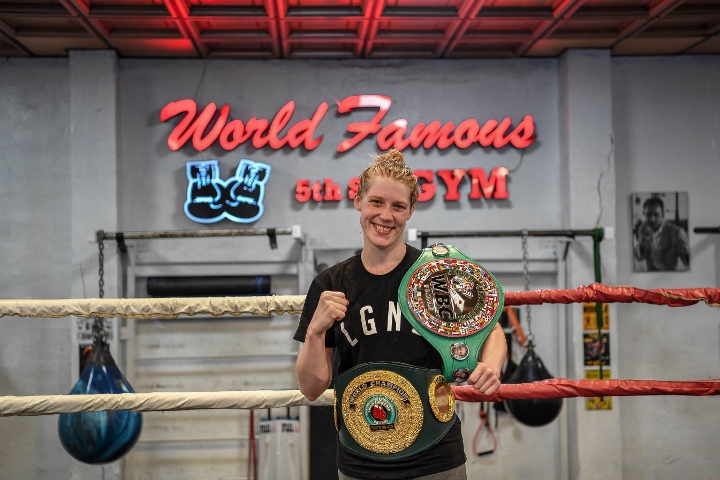 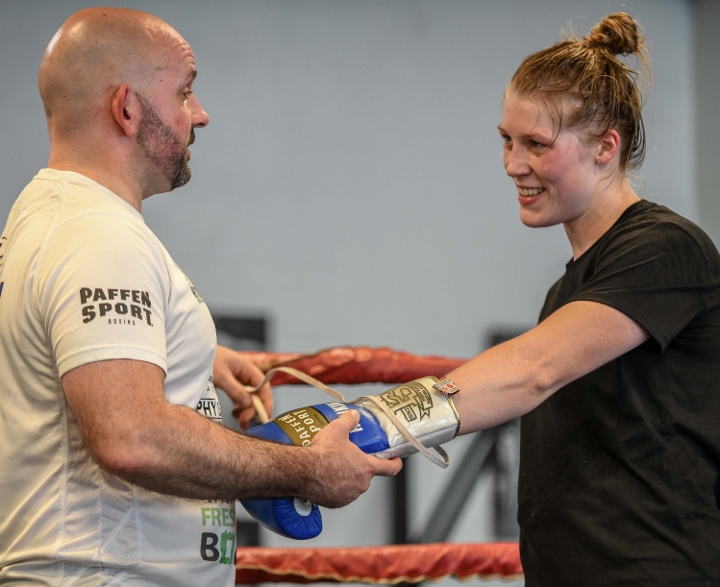 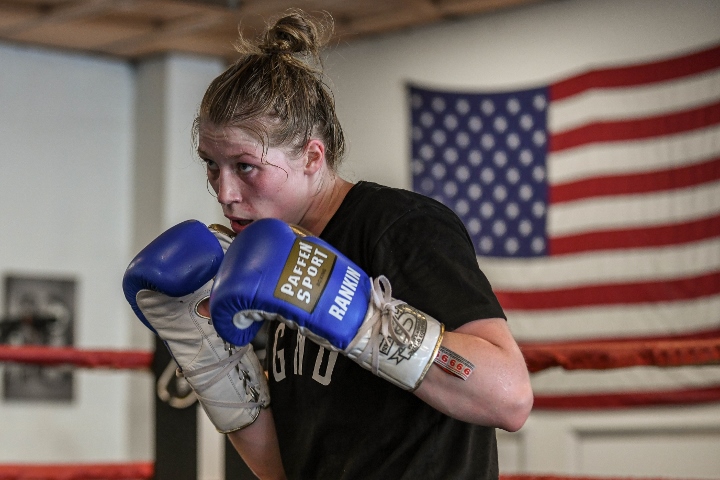 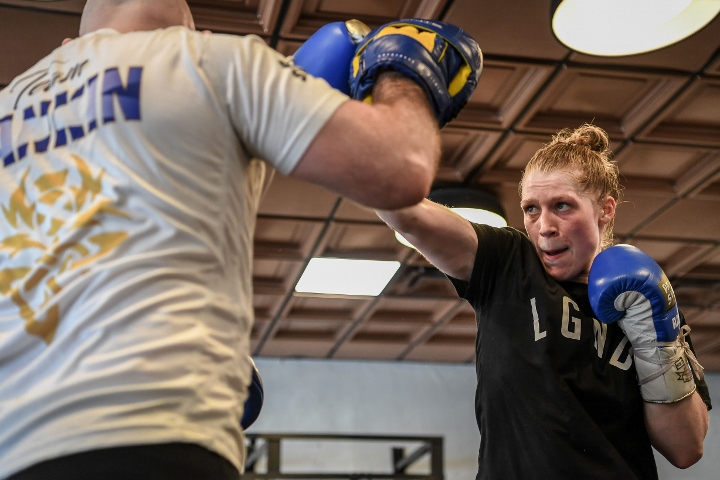 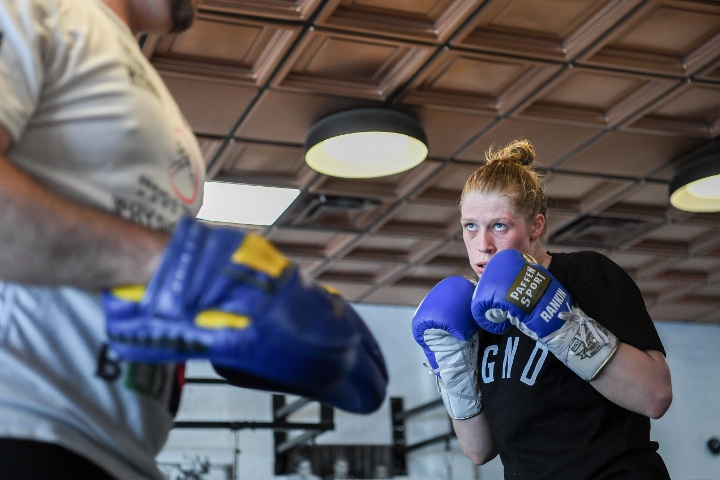 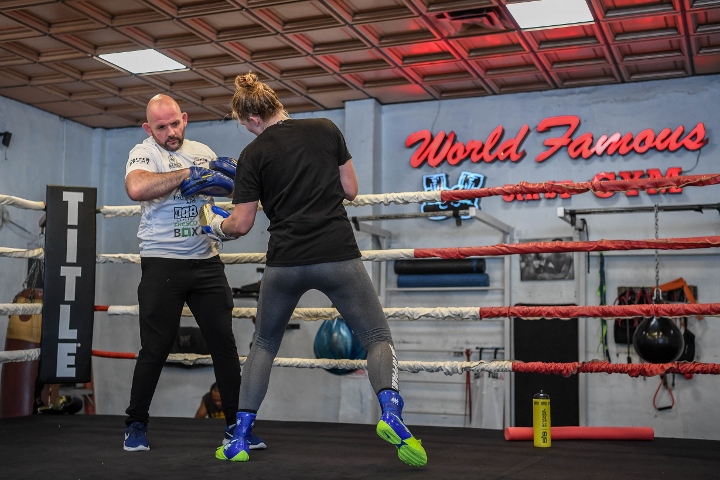 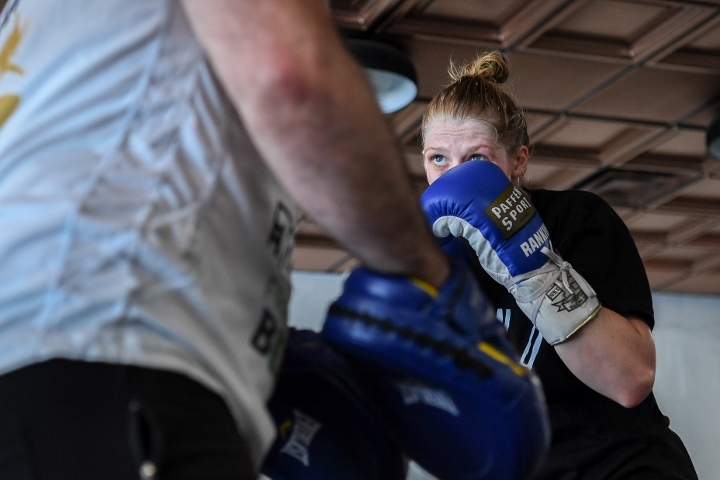 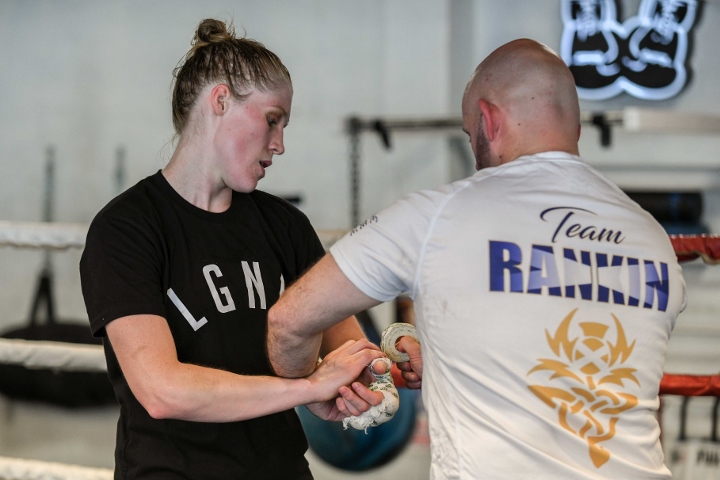 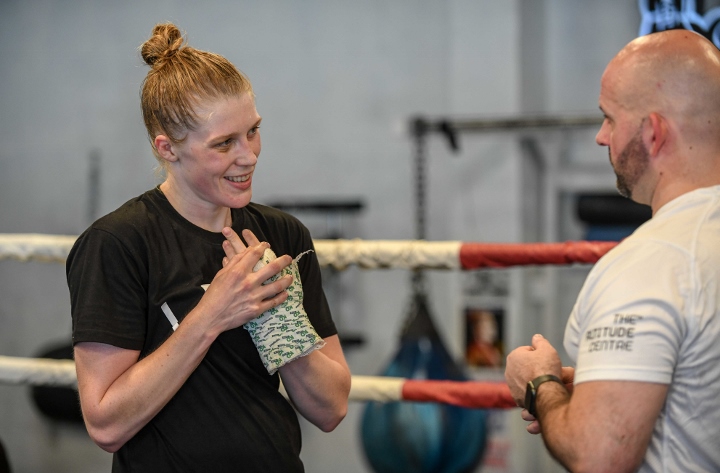 She has better skills than most male boxers.