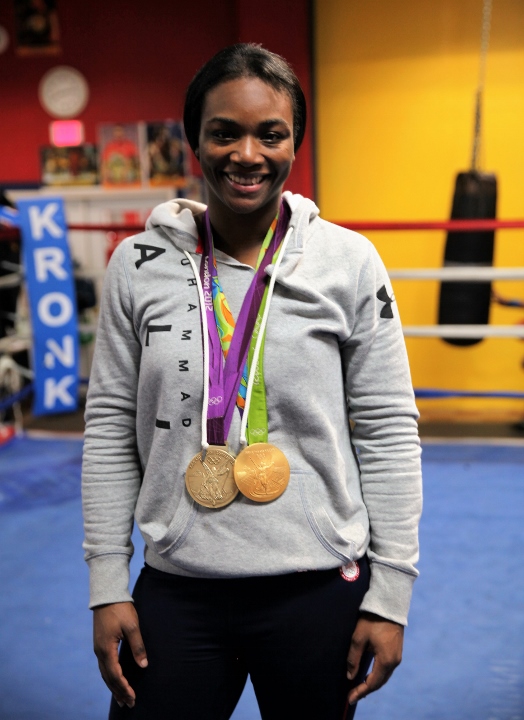 The first women’s boxing main event to be featured on premium television, Shields’ history making fight will be a six-round battle against Hungary’s Szilvia “Sunset” Szabados (15-8, 6 KOs) for the Women’s NABF Middleweight Championship. 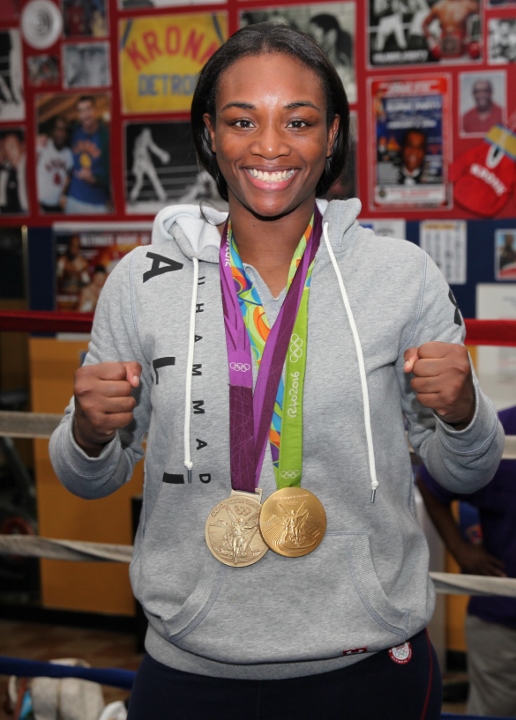 In the co-featured bout, Potapov, currently training at the Kronk Gym, will challenge Cleveland’s Antonio Nieves (17-0-2, 9 KOs) in a 10-round fight for his NABO Bantamweight Championship. 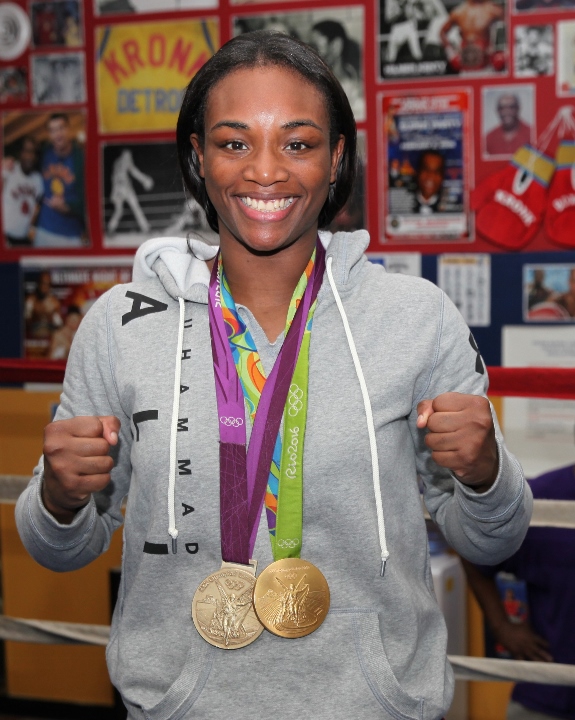 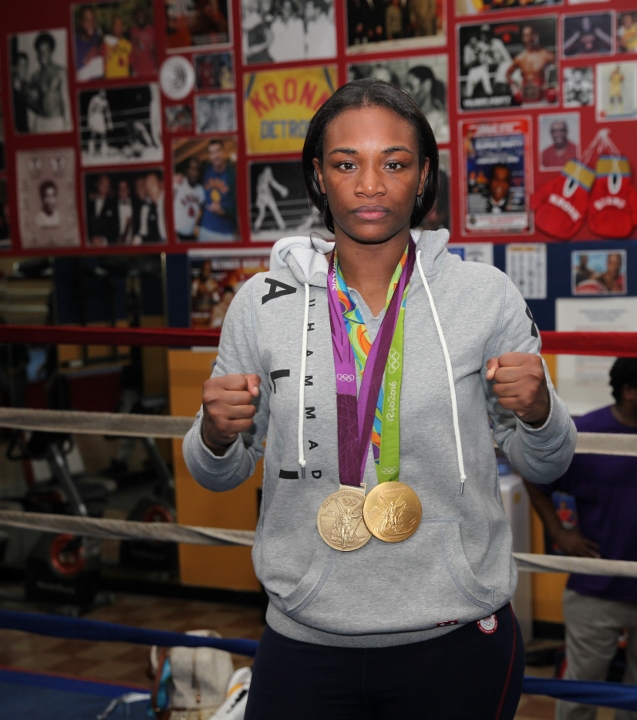 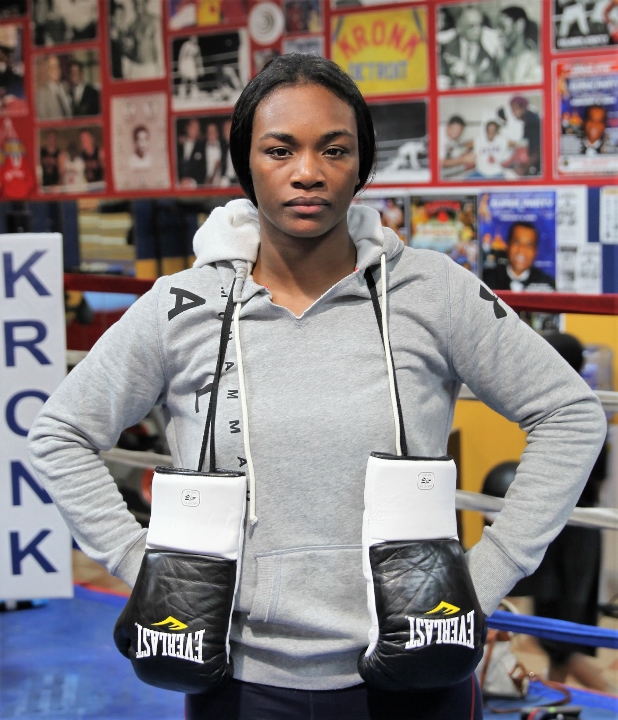 Below is what the fighters had to say:

“For this fight, I did more road work and also worked hard on my fundamentals. With my coach, Jason Crutchfield, in my corner he knows my weaknesses and strong points, so we are strengthening all weaknesses.

“I know that Szabados has a lot of body endurance and a ‘no quit’ mindset in the ring. She has a lot more professional experience than me and is a huge step up for me, as it is only my second professional fight. 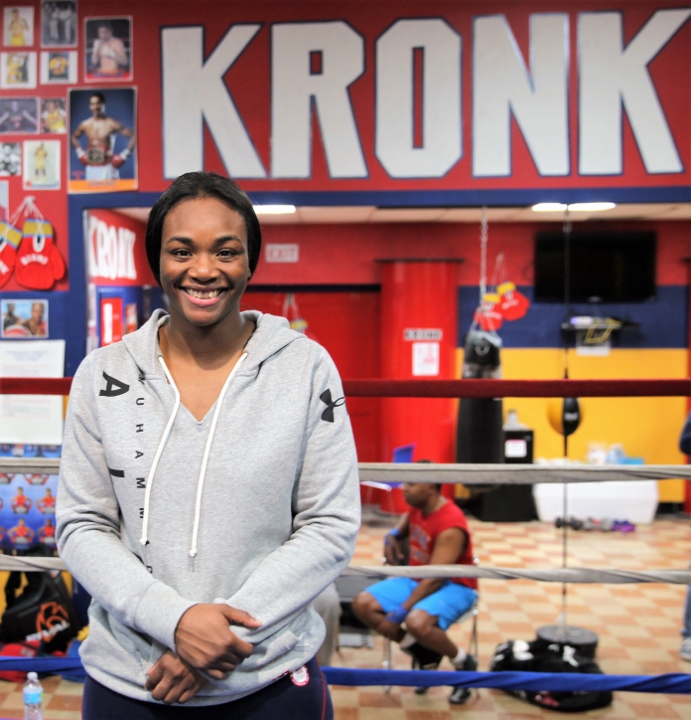 “With my reputation and name steady rising and me getting a lot of notoriety, I have really just been handling it by taking a few deep breaths and just not allowing myself to get too excited. When I think about March 10, I just wanna jump up and down! 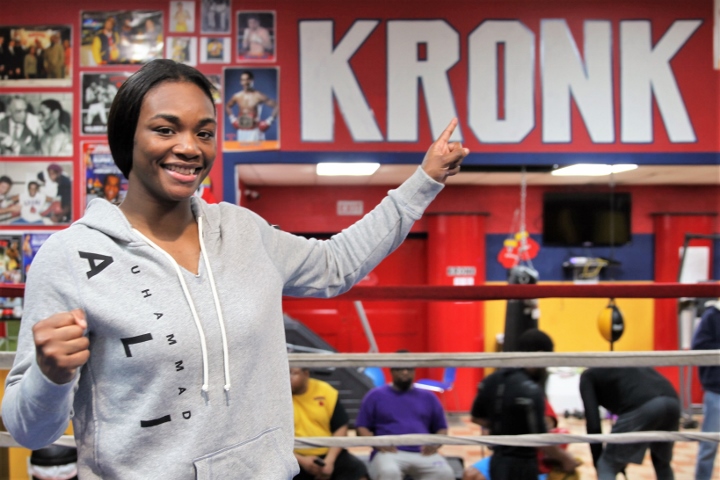 “When I was an amateur, I followed women’s professional boxing the best I could. I thought a lot of women weren't given equal opportunity. I told myself that for women's boxing to grow, I'd have to go pro after winning the Olympics again. I felt in my heart that I would be respected and given a chance. I take advantage of every opportunity, so as of now, I feel women's boxing is a sport that is going to be around for a long time.” 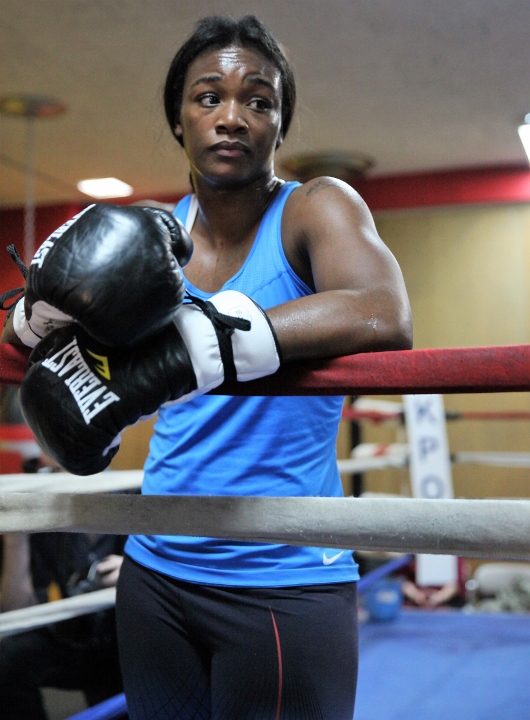 “Nieves is good fighter, and he’s ranked in the top 10.  I want to fight the best available in my division.  A win over Nieves would be huge for my career and would hopefully lead to a shot at a title in the near future.  I can’t lose on March 10.

“I trained hard to go the distance of 10 rounds, but Kronk’s philosophy is not to leave it in the hands of the judges. 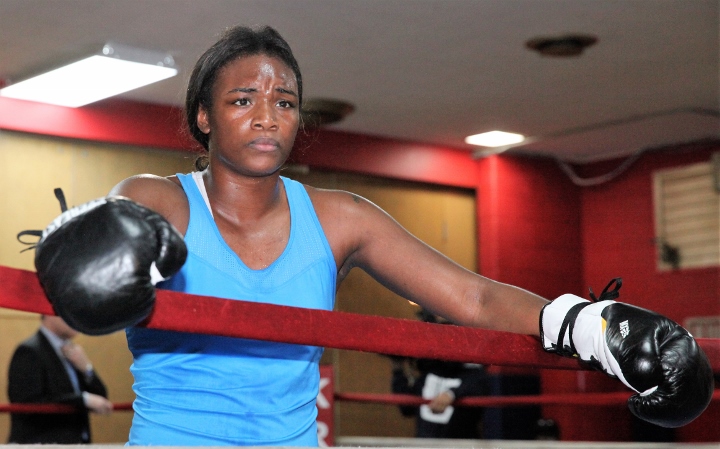 “I am thankful to Showtime and Salita Promotions for giving me another opportunity to fight on such a prestigious network. I am focused on bringing home the victory after spending time in Detroit training at the legendary Kronk Gym. “

[QUOTE=T.M.T;17461836]the 2-time gold medalist will be a future champion[/QUOTE] Is that really saying much considering the poor state that women's boxing is currently in? It's like the Rocky Marciano era all over again.

the 2-time gold medalist will be a future champion