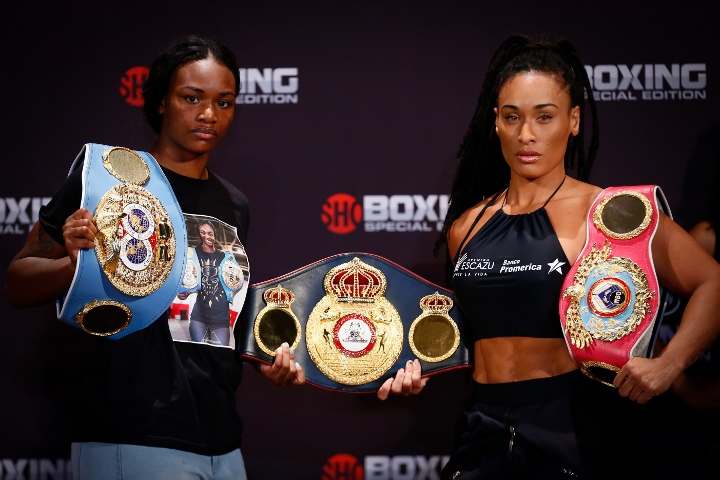 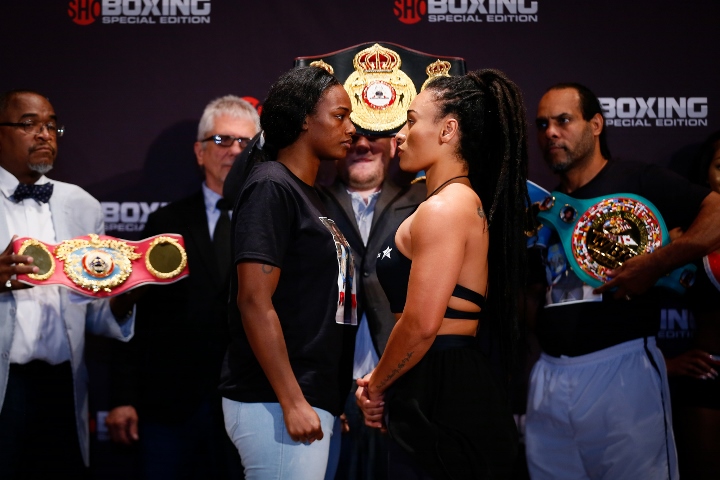 “I have John David Jackson now and I’ve learned so much from him since we got together back in February. I’ve had coaches in the past who tried to change my style and game, but at the end of the day I just have to go in there and fight like I know how to. 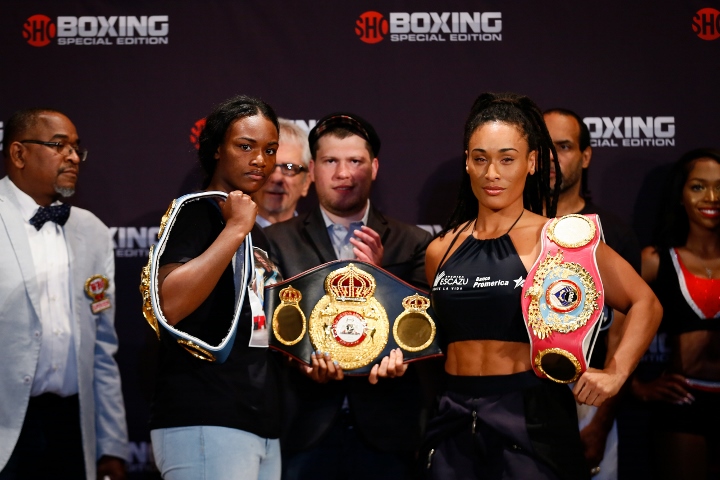 “Being in Flint for my last camp, you wouldn’t believe all the things I had to deal with. Just stuff that shouldn’t be happening to a world champion. It was stressful, and I was stressed even the week of the fight [in January]. I had to get out. I was able to train in Florida this time around. 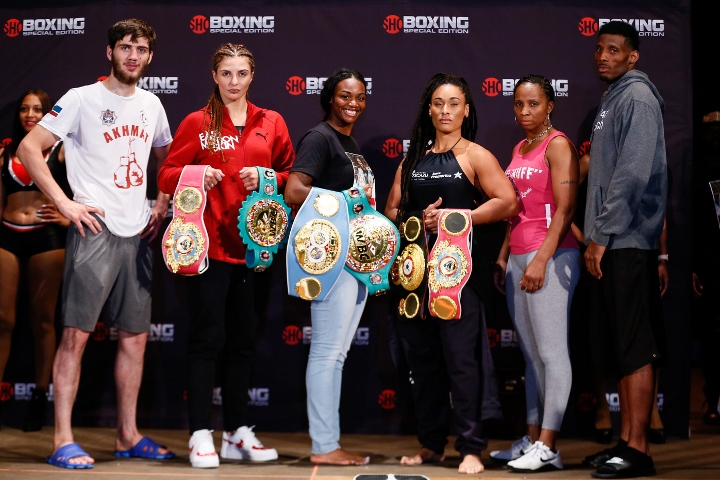 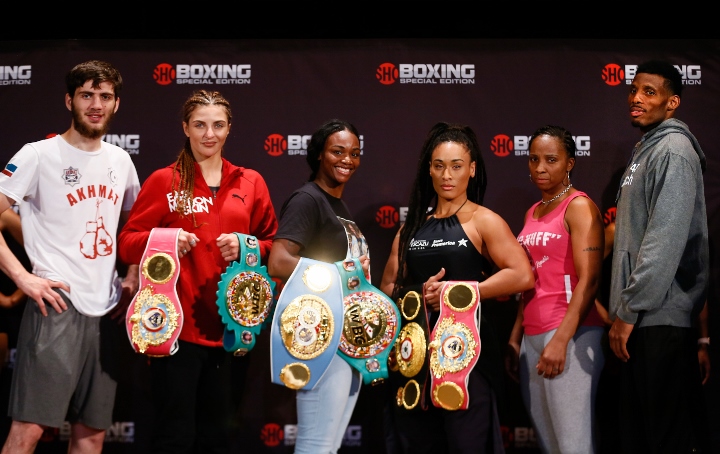 “Tori underestimated my power. I think Tori has a punchers’ chance [against Hammer]. I don’t wrap my career around Hammer. Our lives don’t intertwine. I have to worry about what’s in front of me. I’m not going to watch that fight.

“I was focused on my diet for this fight. I don’t have much family in Florida and didn’t have any distractions.” 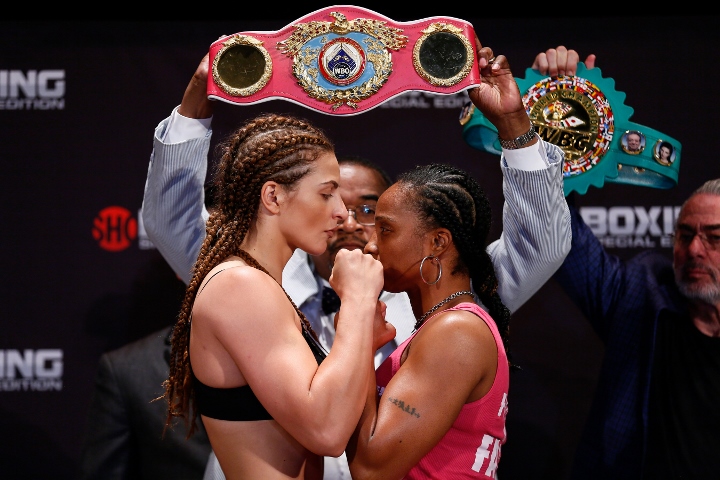 “We need to step up to the plate and make sure our game plan is on point and we give the fans what they want to see, which is a great fight. You have to overcome a lot and sacrifice to get to this point, and my team has done that. 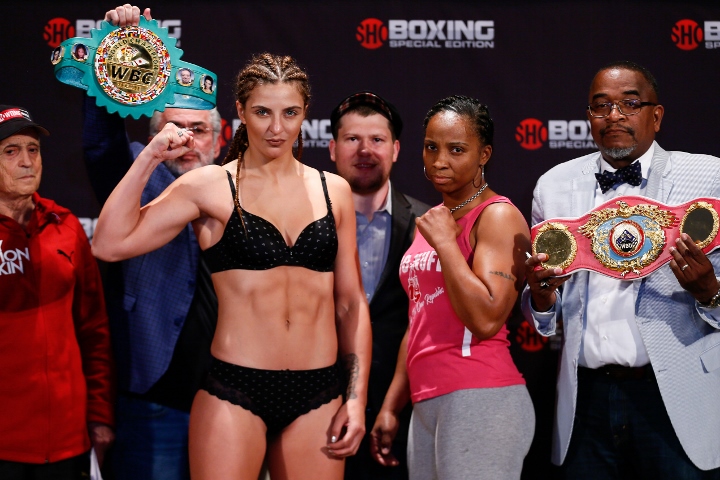 “I’ve never feared anyone. Words don’t do anything. When I get in the ring I’m going to be a beast.

“I’m OK with whatever comes, win or loss. I’m a champion and that’s my mentality in the ring. We’re going for the victory, and I’m appreciating everything that’s happening preparing for this fight. 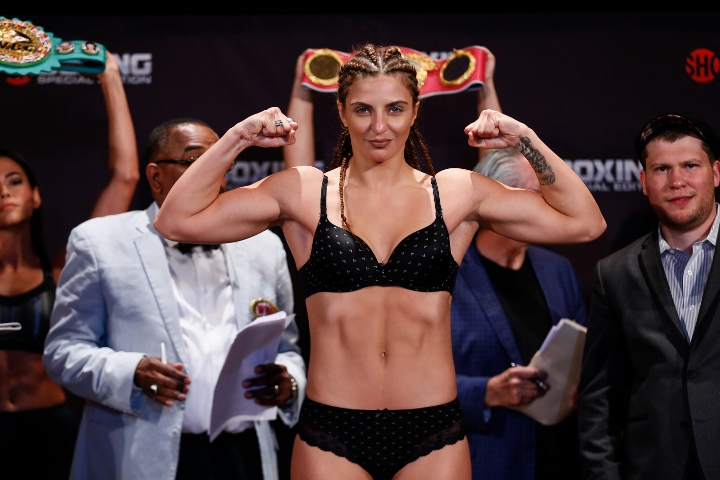 “I don’t underestimate her power. But boxing isn’t just about power, there’s so much more. You can be powerful, but can you land the punch? Can it be precise? There are so many things going on in the ring that you have to worry about.” 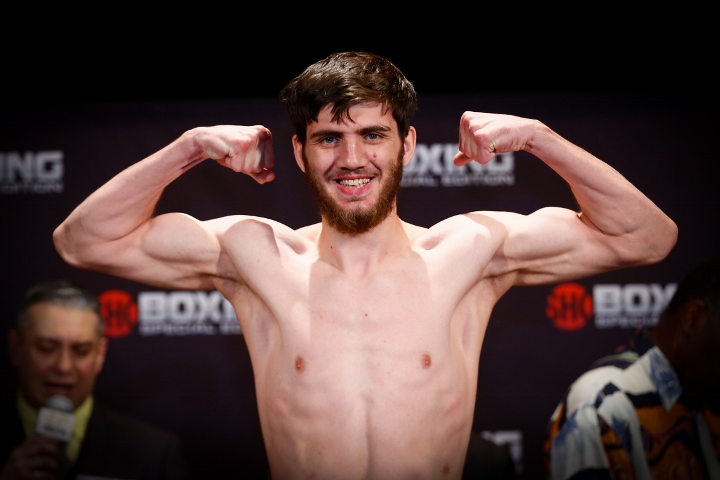 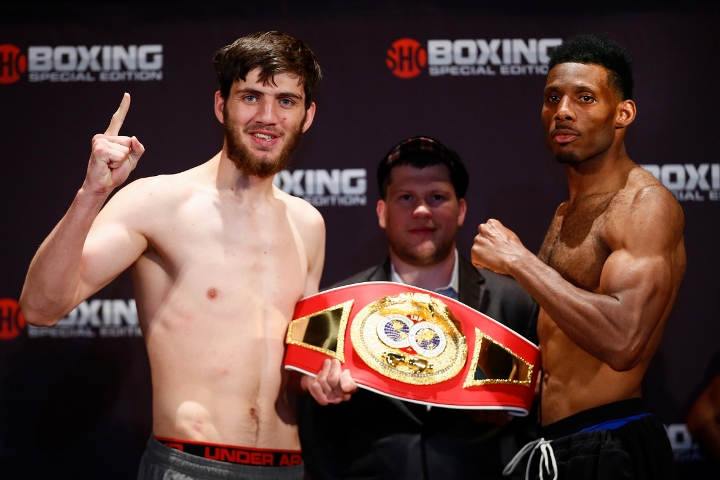 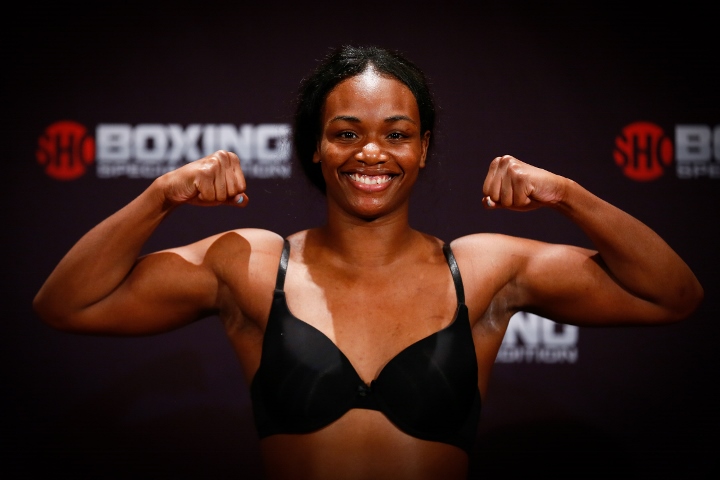 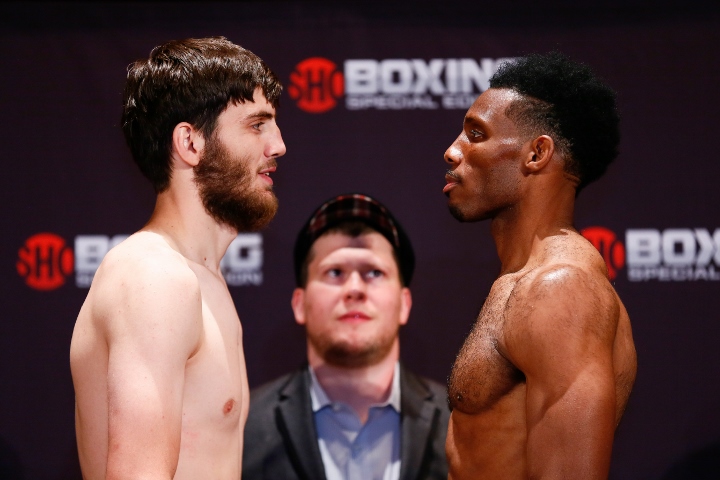