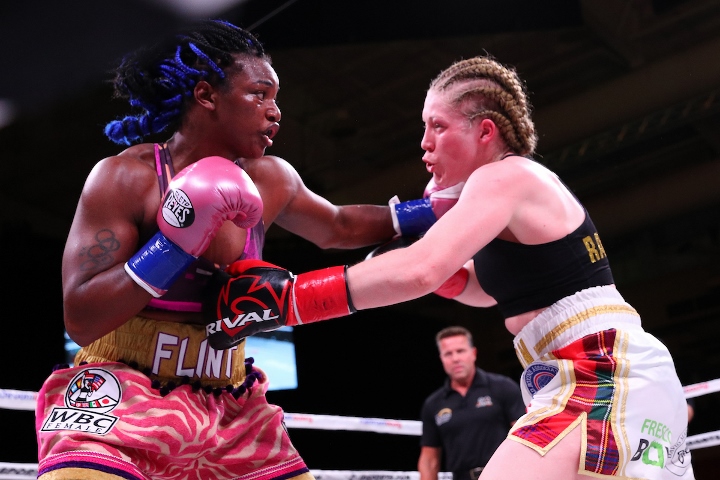 In her last fight, Shields got off the floor to win a ten round unanimous decision over Hanna Gabriels.

Rankin was coming off a ten round decision loss to Alicia Napoleon from this past August. 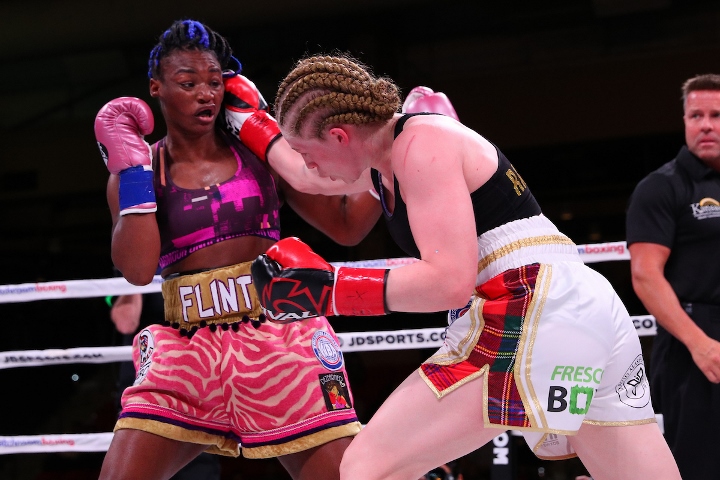 After quiet first round where both boxers were feeling each other out, Shields came out firing bigger shots in the second. None of Rankin's punches were doing much damage in the third and fourth, as Shields continued to press the action, land the harder shots and control the pace.

After controlling the fifth, Shields began to show off and got clipped by a good hook in the sixth. Shields walked right through it and went back to being in full control. Not much of a change in the seventh, with Shields landing the harder shots and pressing the fight. 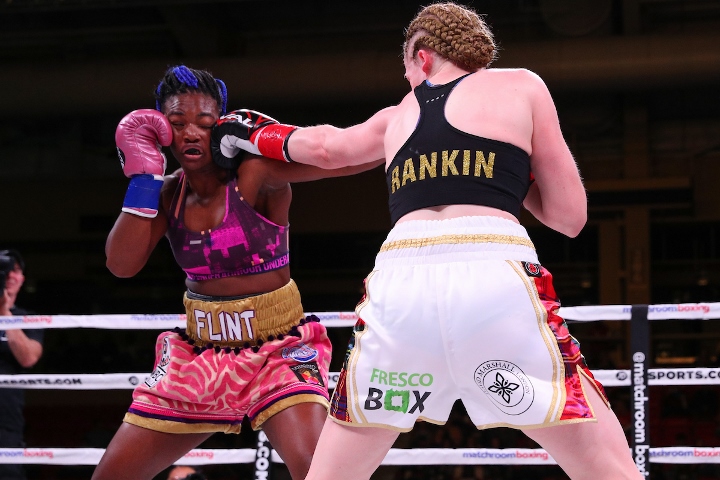 Shields switched up her tactics in the eight and ninth, using speed and angles to pick her shots on Rankin. At the end of the ninth, Shields shook Rankin up with a solid hook.

In the tenth and final round, Shields was creating traps where she played possum to lure Rankin to come in - and then Shields would explode with hard shots. 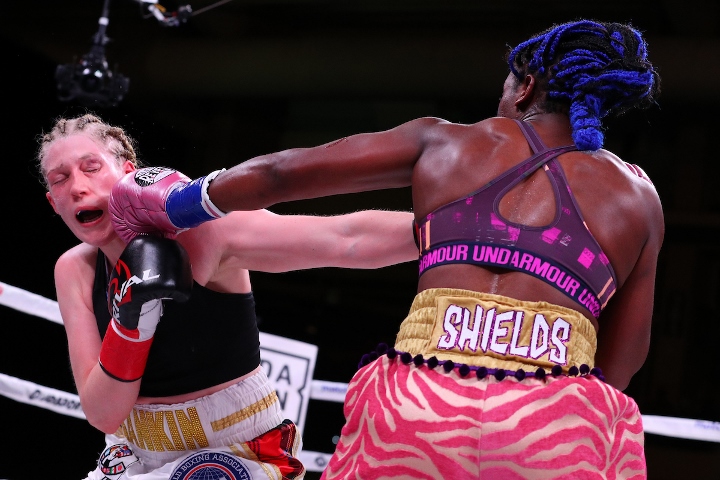 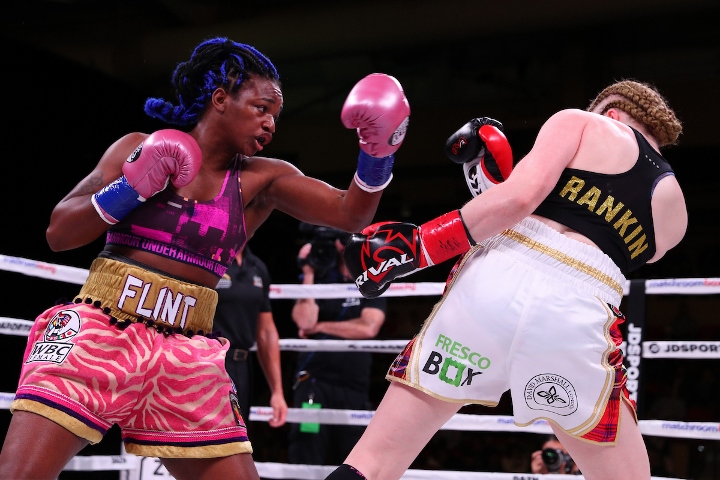 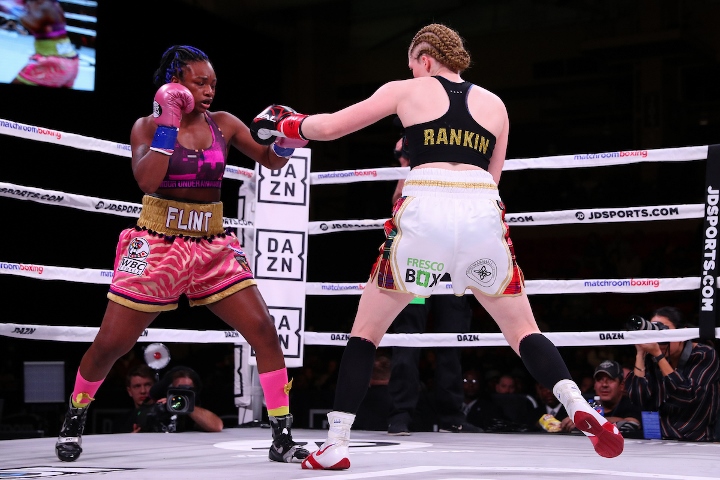 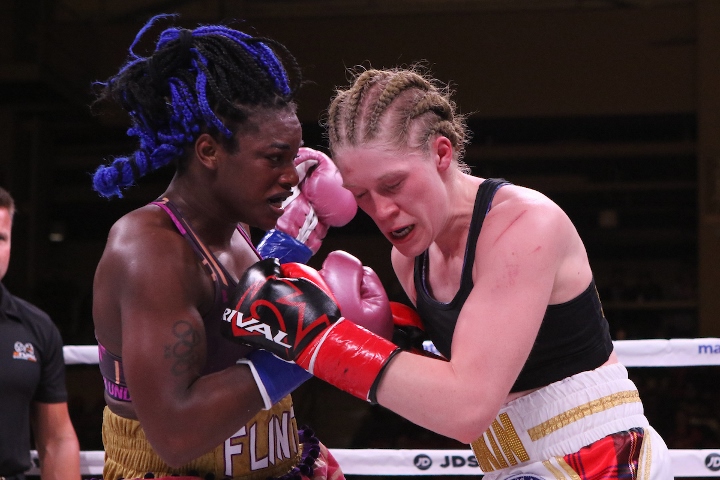 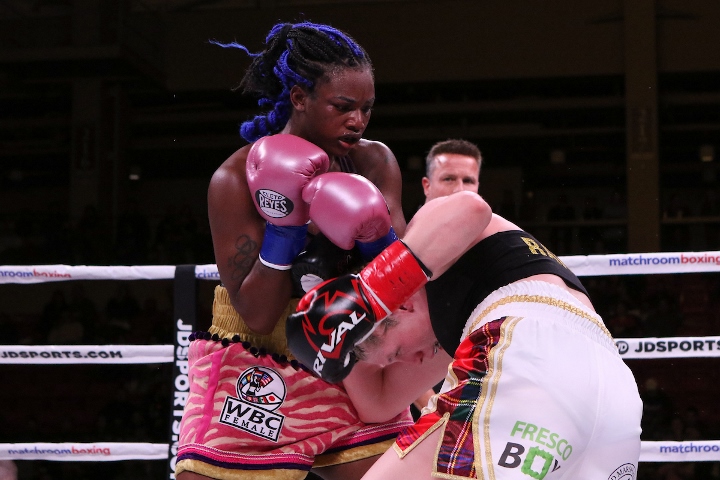 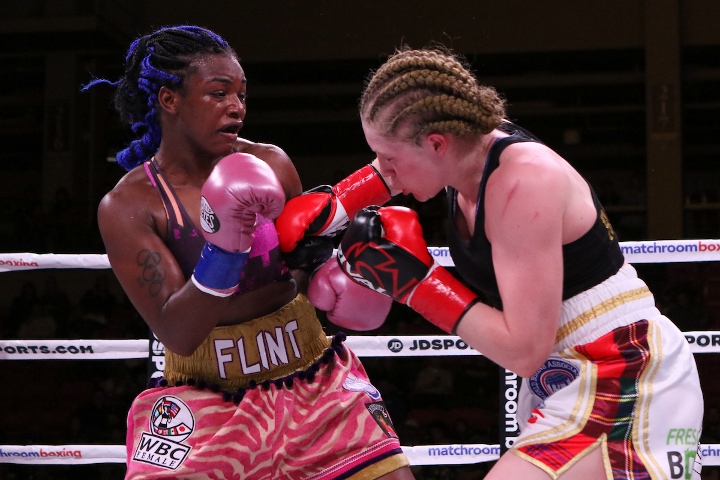 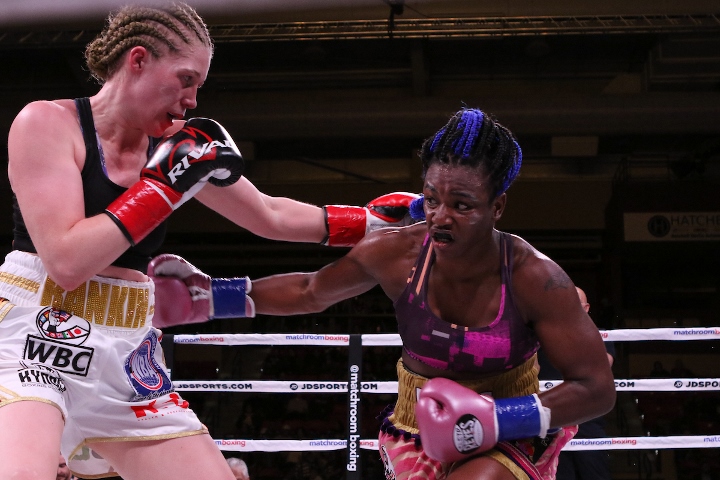 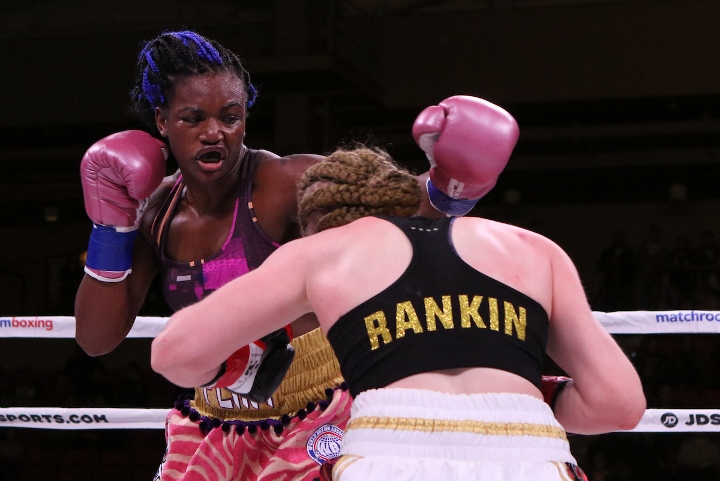 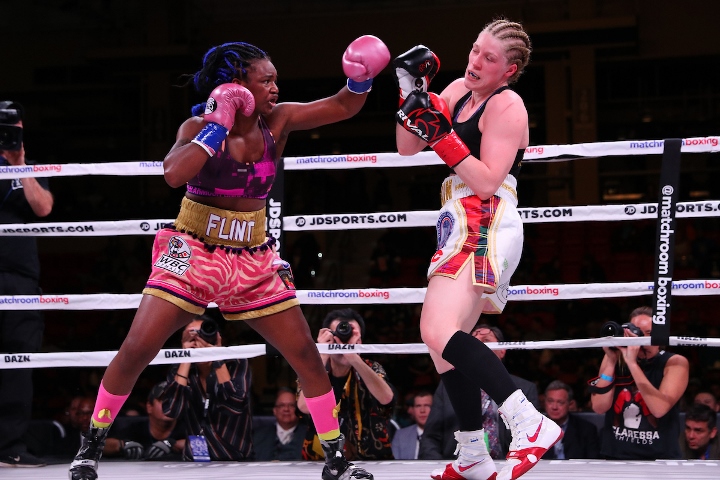 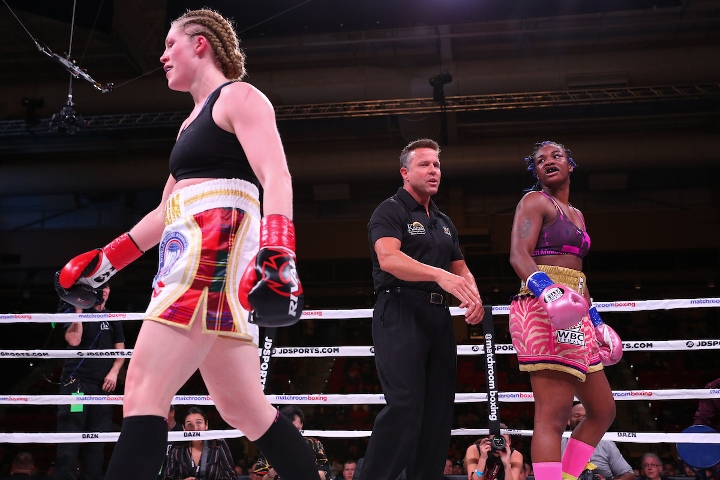 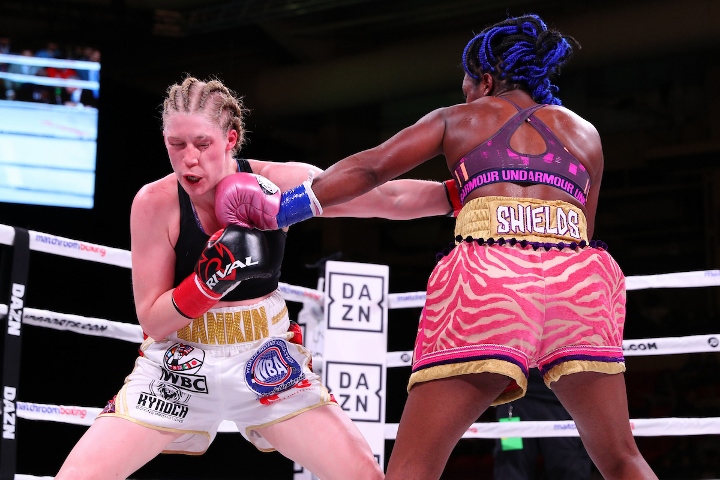 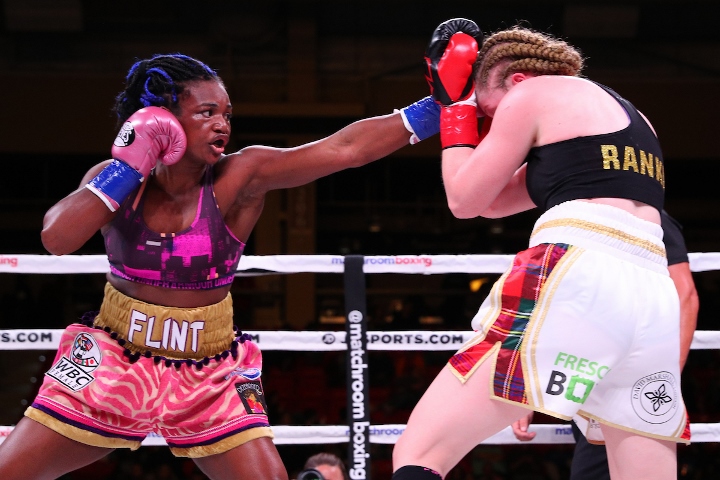 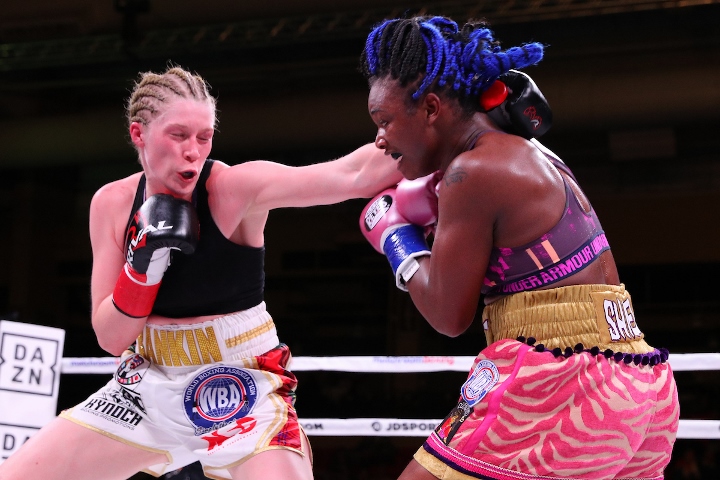 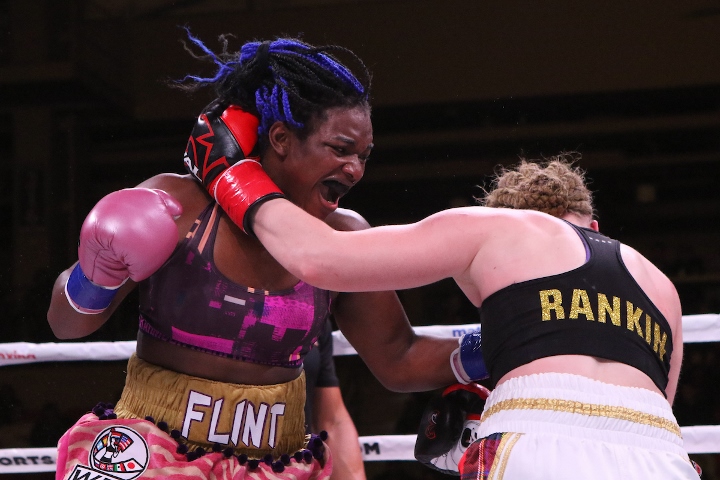 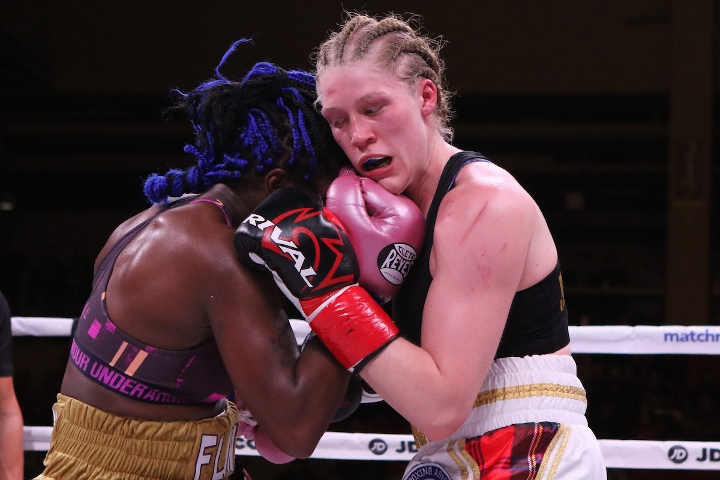 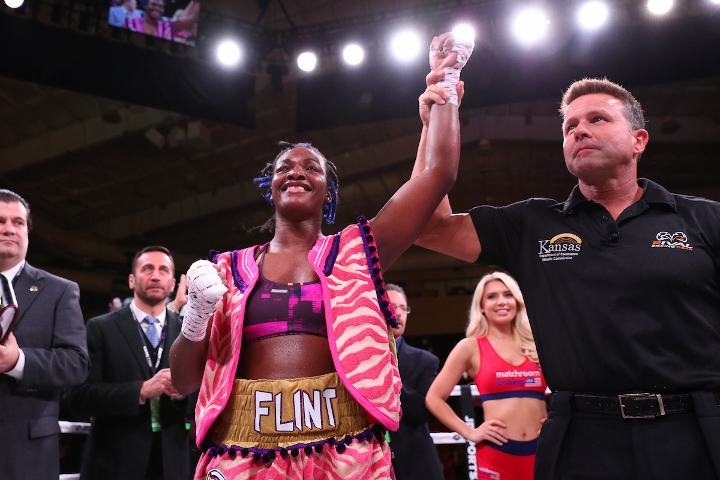 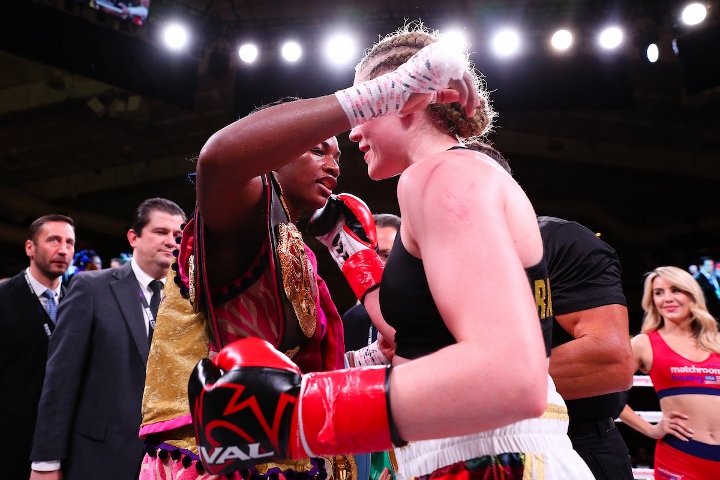 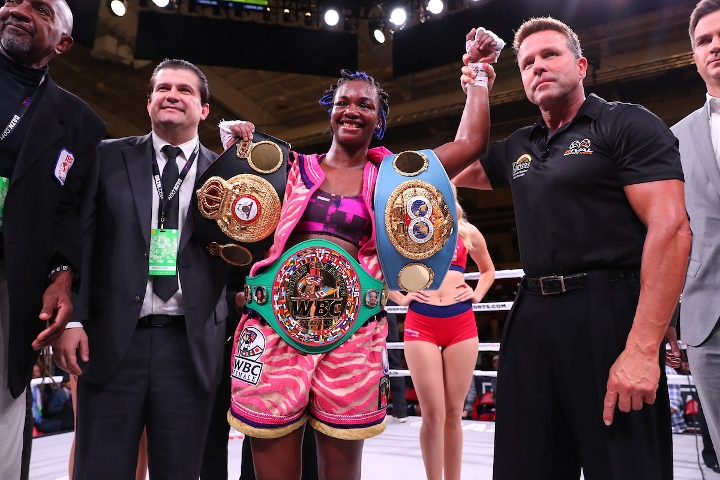 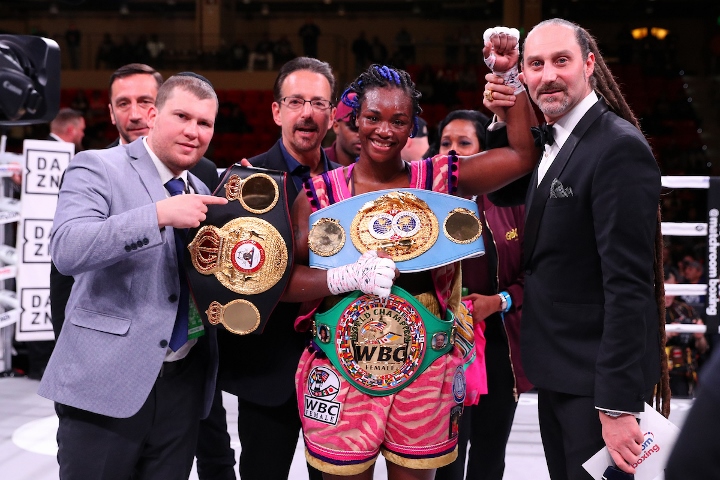 I wonder what their compensation is..

Hammer for the win.

Rankin was tough but not on the same level as Shields. It's a shame that Hammer pulled out of this one cus that was gonna be a real fight. Claressa is aggressive as hell & comes to take your head…

[QUOTE=MisanthropicNY;19280927]Couldn't even stop a chick who is 5-3. Should be ashamed of herself. Women's boxing is a snooze fest and almost as pointless as the WNBA at this point.[/QUOTE] Rankin is a classically trained musician who plays in major orchestras…

Couldn't even stop a chick who is 5-3. Should be ashamed of herself. Women's boxing is a snooze fest and almost as pointless as the WNBA at this point.