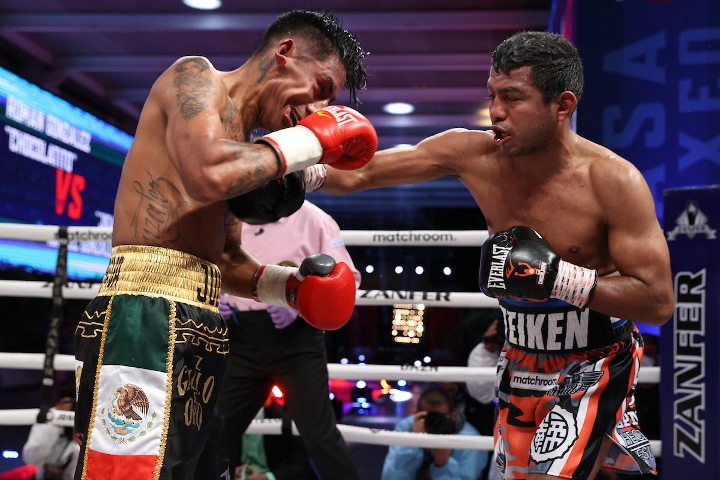 Chocolatito was pressing forward and forcing Gonalez to fight on the back-foot for most of the first round. He was doing well boxing against Chocolatito. In the second round they were trading punches. Gonzalez was showing off his quick hands and landing solid punches. Chocolatito rallied in the final twenty seconds with hard, accurate shots. 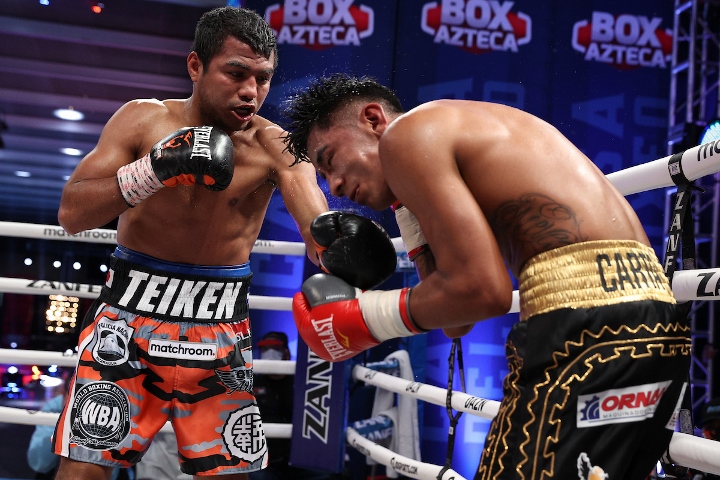 Chocolatito was really going to work in the third round, taking the fight to Gonzalez and really letting his hands go. Both had moments in the fourth, with Gonzalez landing some very telling punches when they were trading. 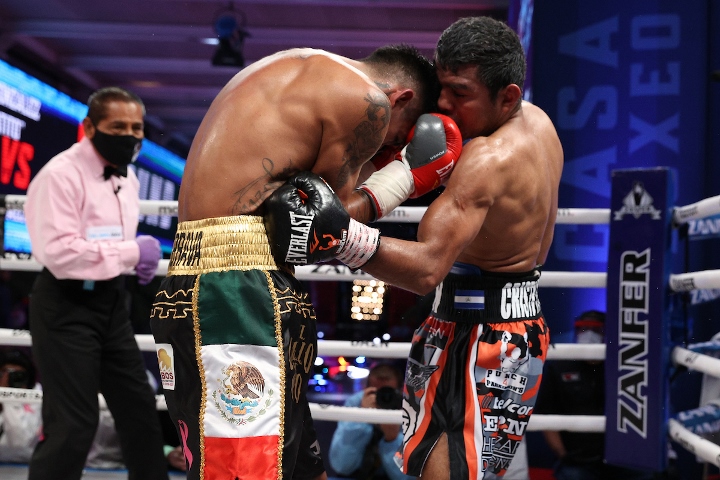 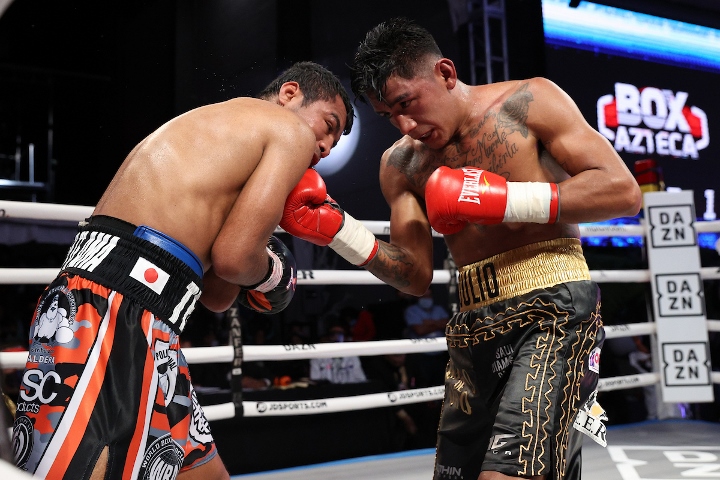 Gonzalez tried to rally in the eight, with Chocolatito firing back with both hands. Gonzalez did well in the ninth, which was very close as Chocolatito continued to press. A close tenth, with both boxers having their moments with a lot of punches being traded. Chocolatito controlled the majority of the eleventh. 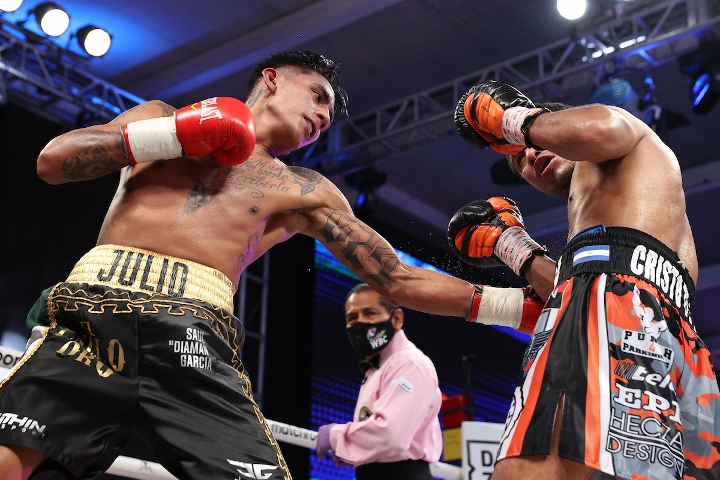 The punches were flying when the twelfth round began. Gonzalez was digging deep, but Chocolatito was able to take his shots and coming back with combinations of his own. 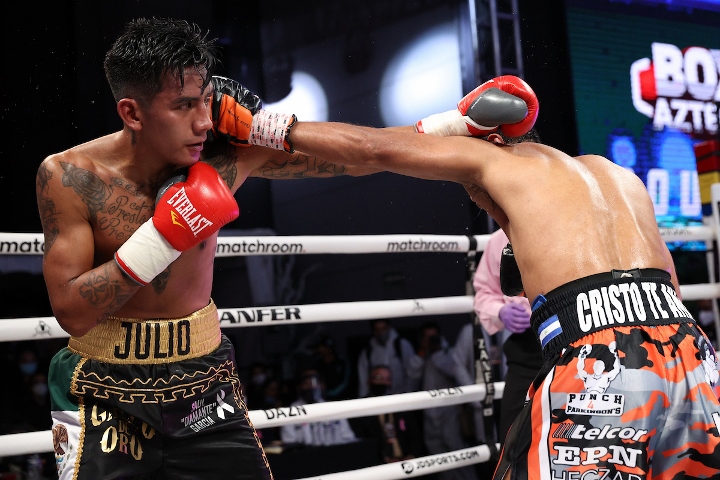 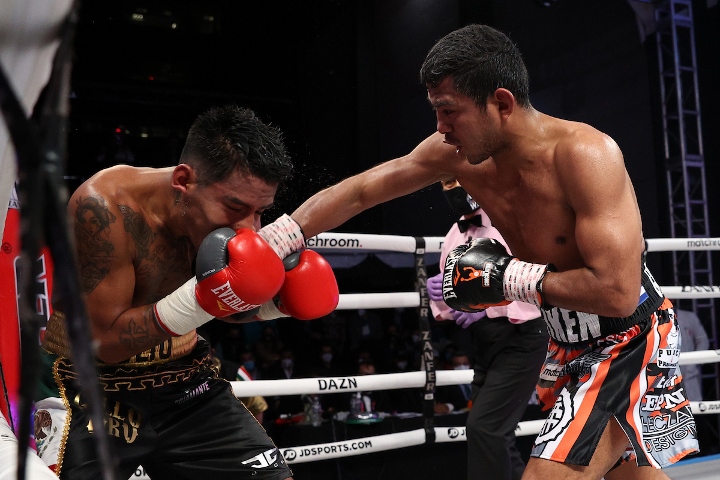 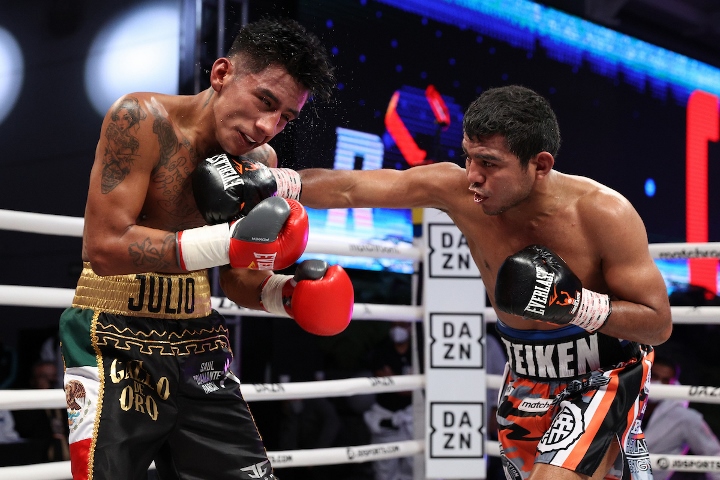 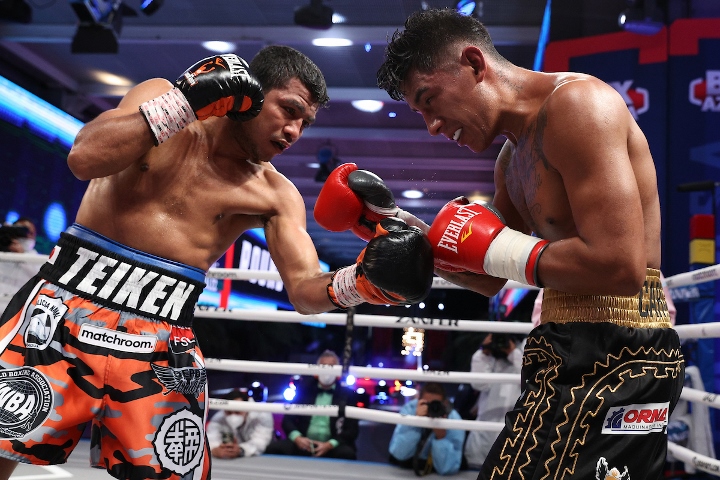 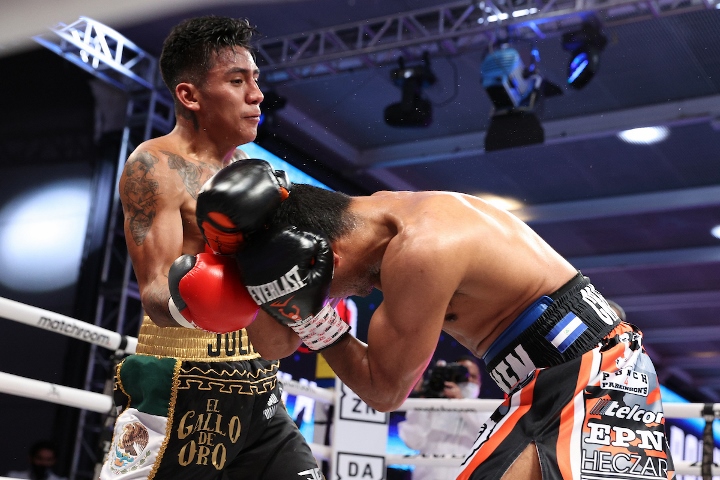 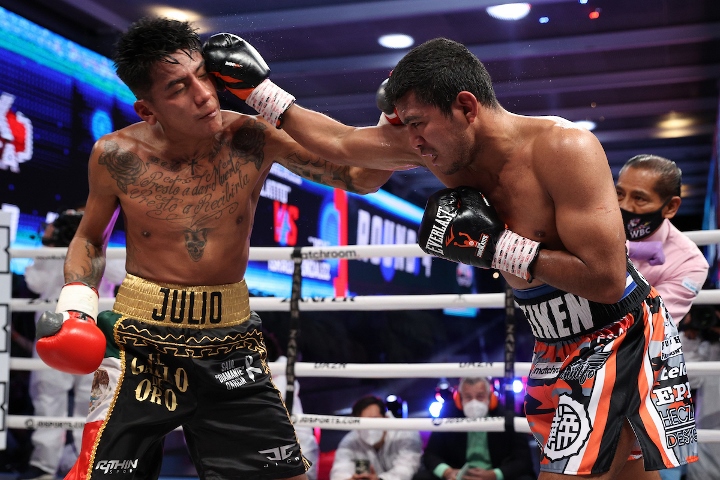 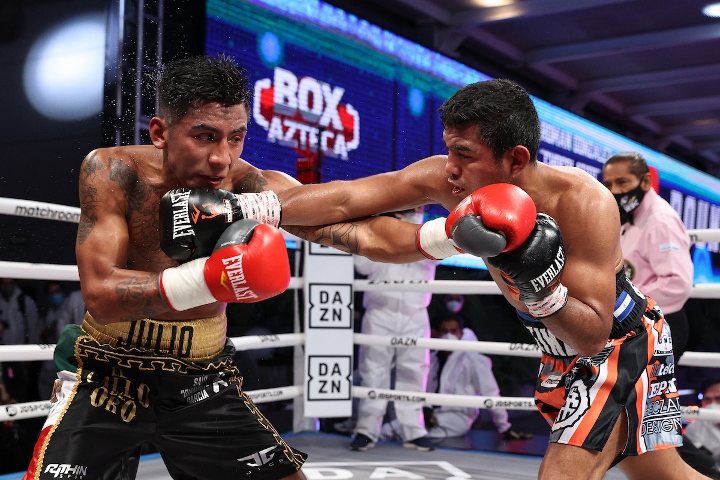 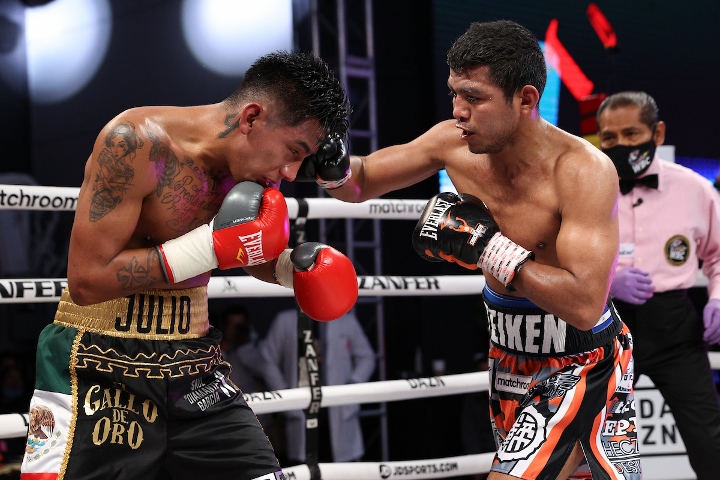 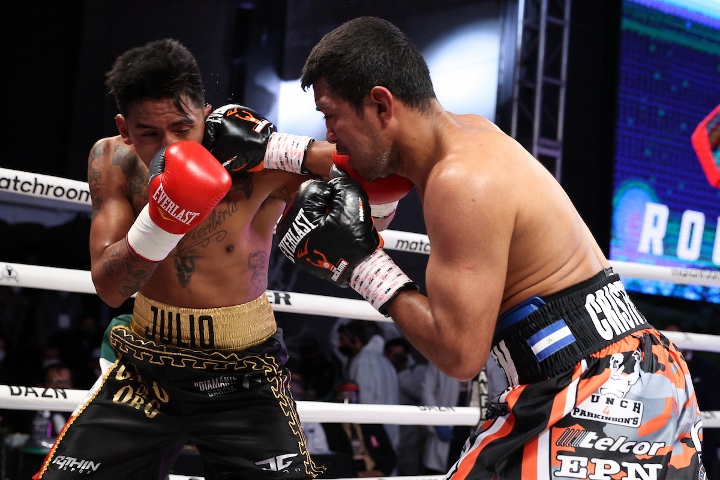 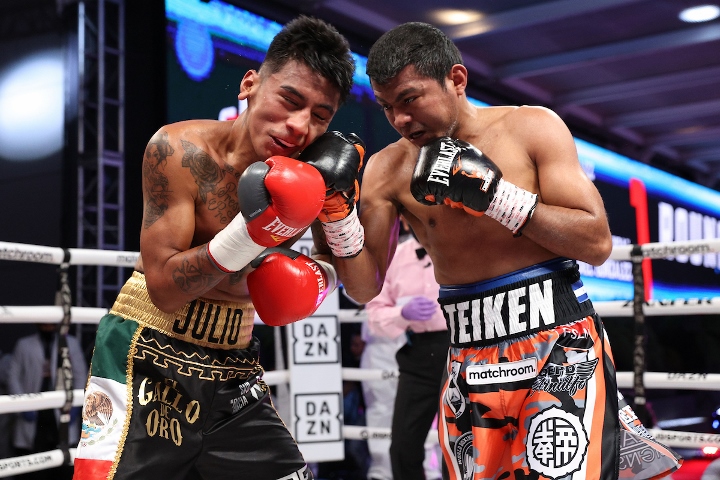 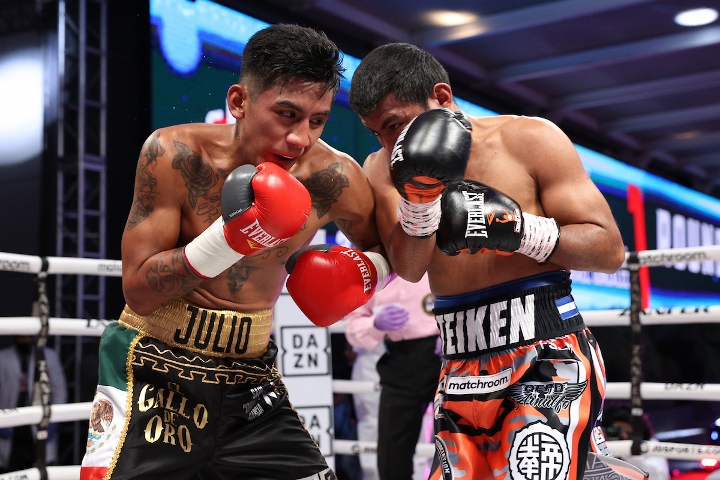 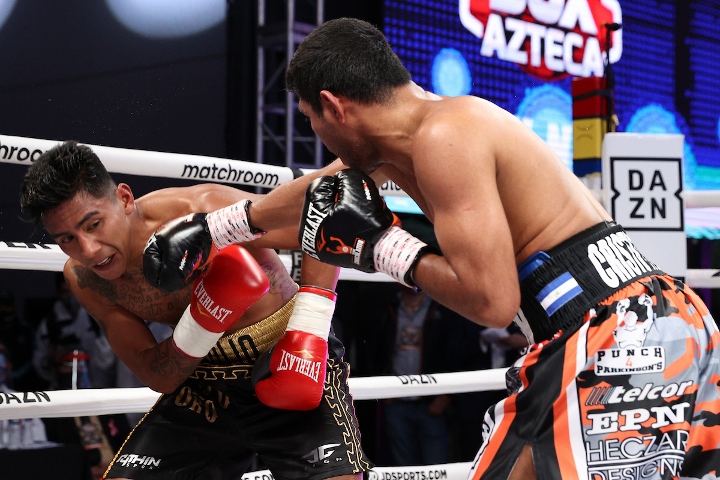 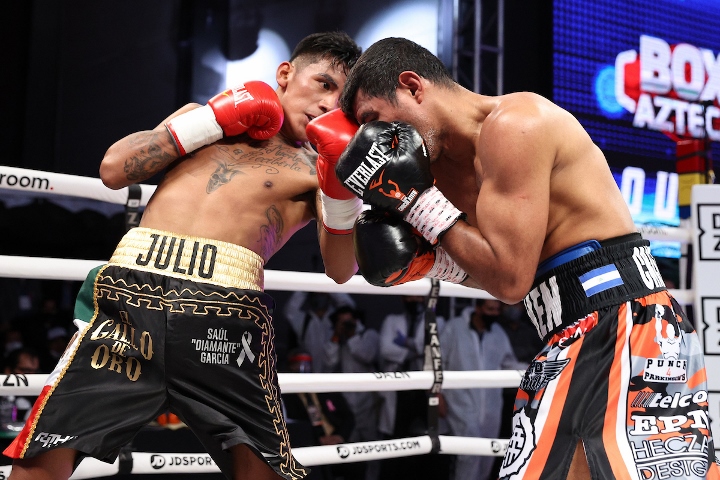 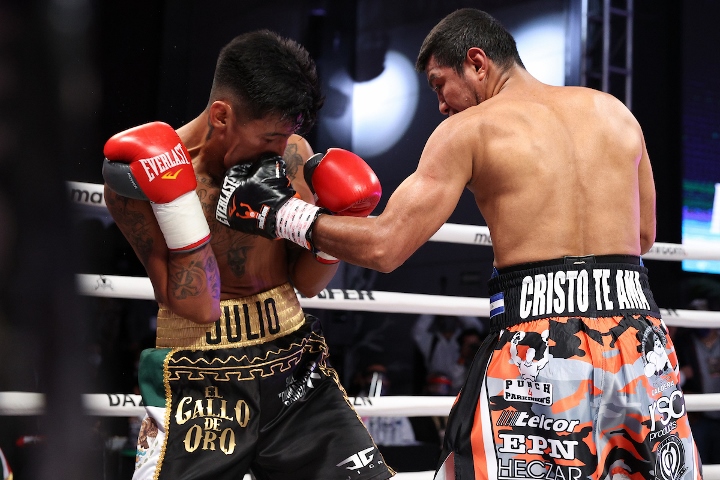 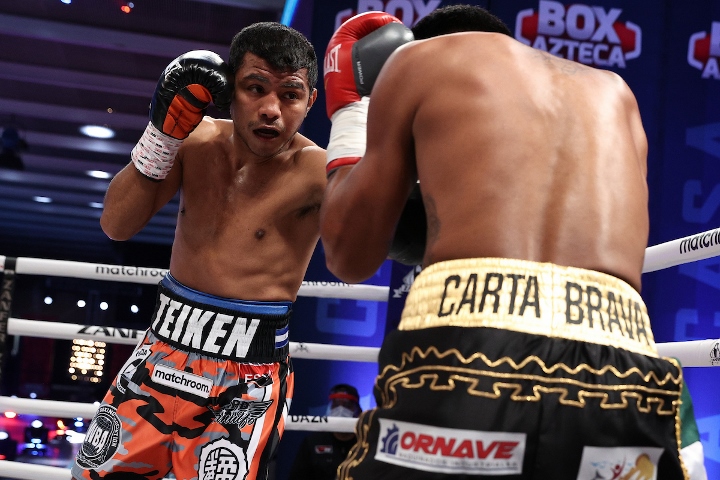 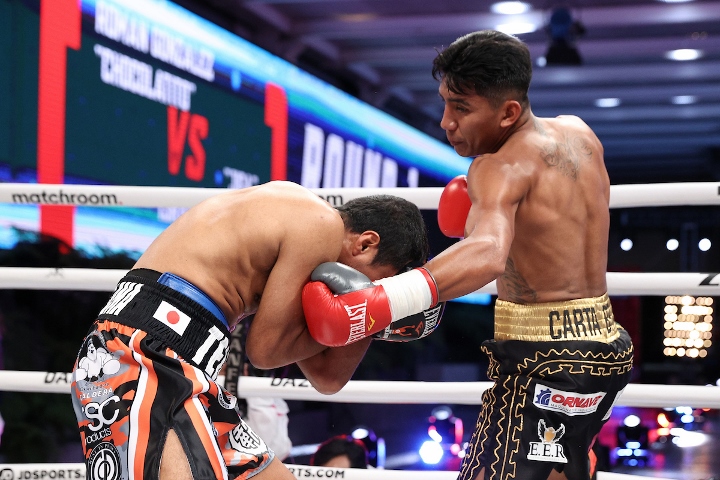 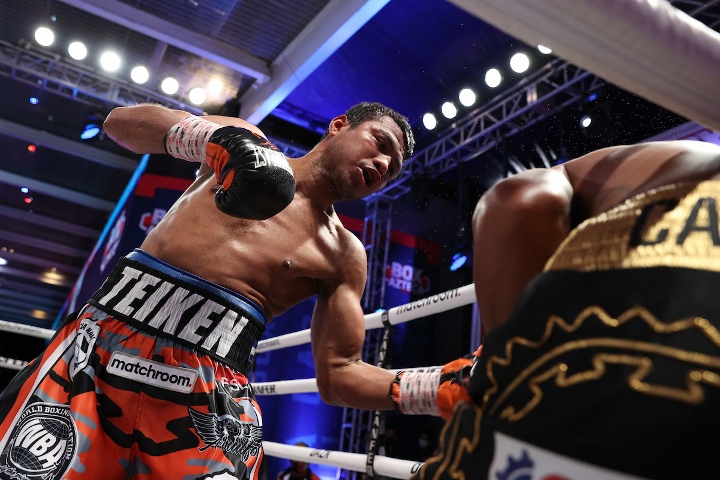 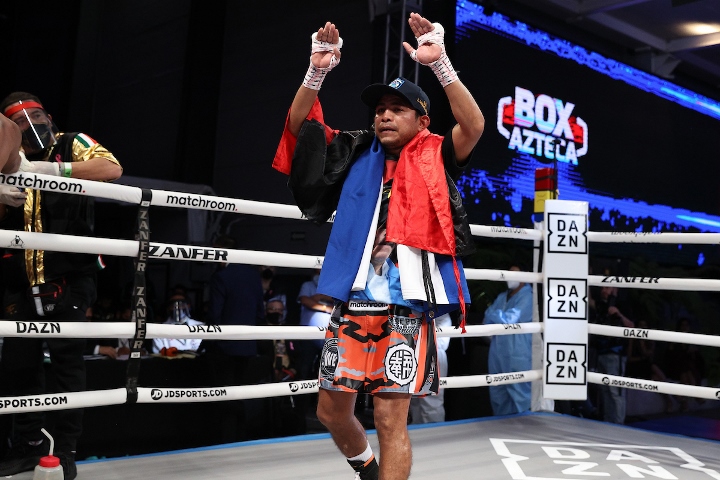 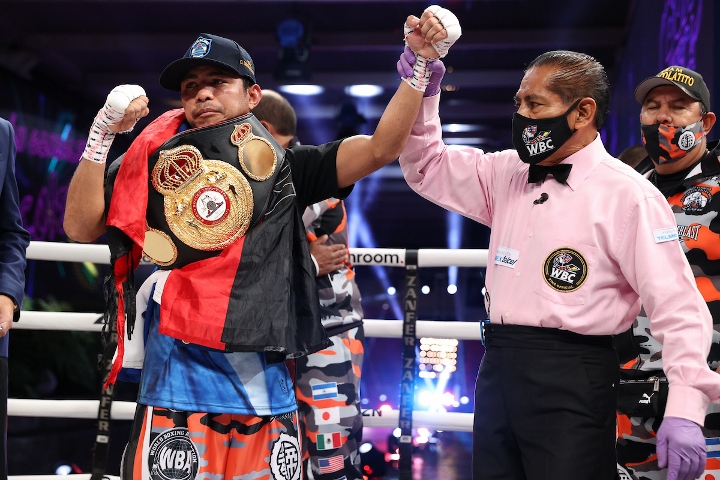 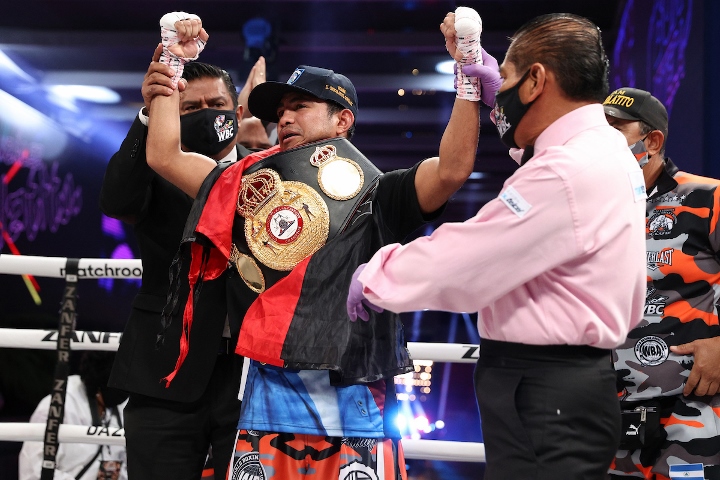 That's the rematch people have been waiting for years nos, forget about lomachenko vs Salido 2 or Pac vs JMM 5