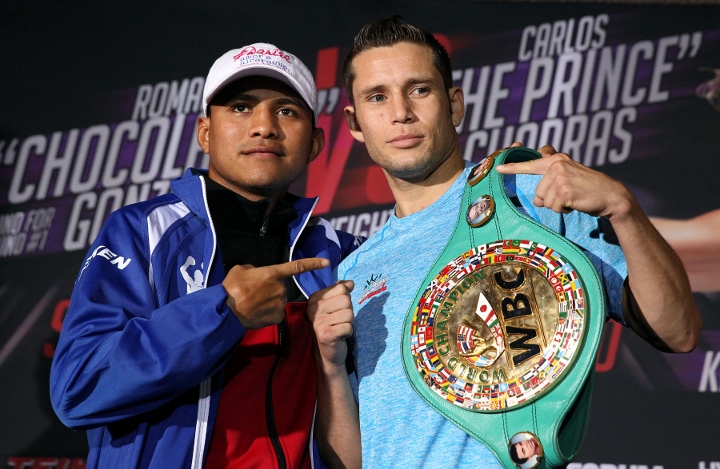 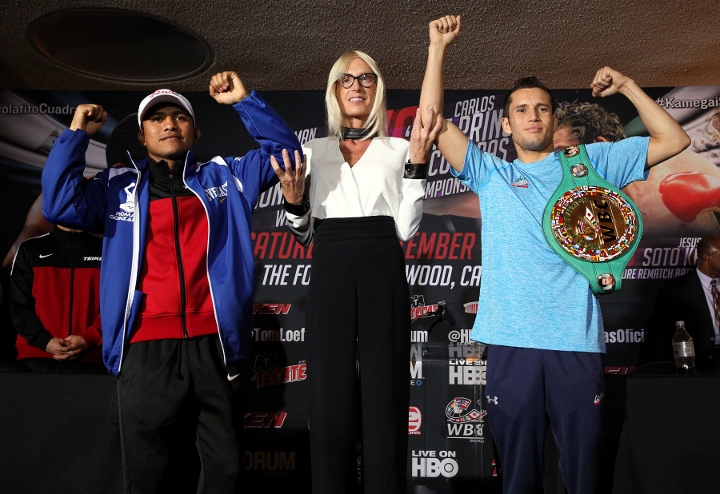 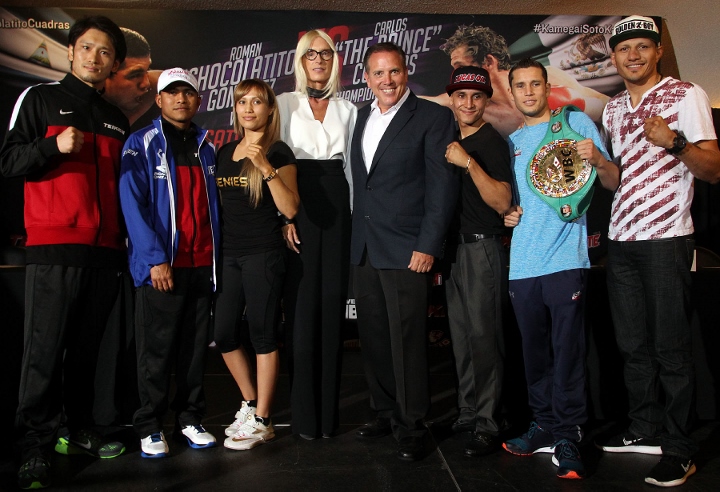 “I’m very happy to challenge Carlos Cuadras for a world title in my fourth weight class. It’s an honour to return to fight at The Forum in front of the great Los Angeles fight fans,” said Gonzalez. 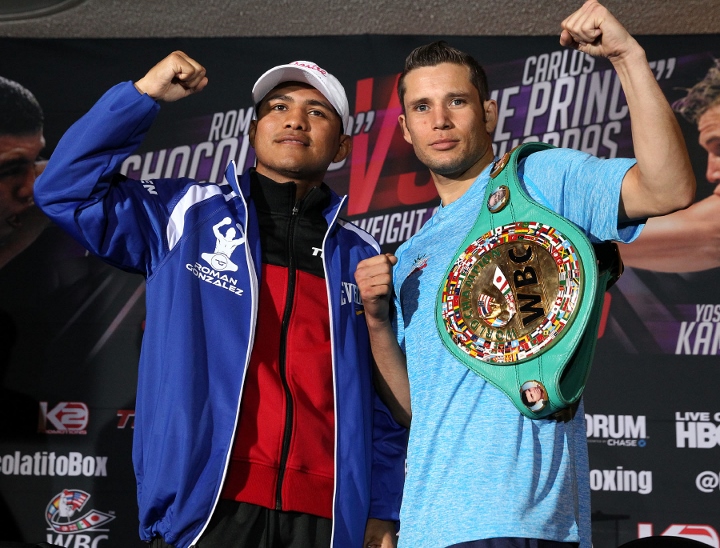 Cuadras, said: “I am excited to fight in the United States for the first time and at the legendary Forum in front of the great boxing fans in California. Roman Gonzalez is a great champion and I have a lot of respect for him. I will prepare myself to be in the best condition of my boxing career to defend my WBC belt.” 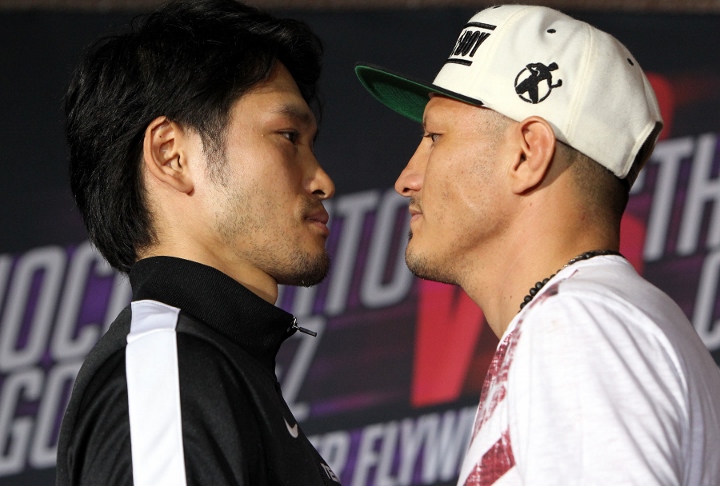 “We’re very excited to bring Roman back to the fabulous Forum in his first main event at the famed venue,” said promoter Tom Loeffler. “Roman has proven with each fight why he is considered to be the number one pound-for-pound fighter in the world. Challenging an undefeated champion in his fourth weight class will be a great test for Roman and this battle against Cuadras will provide the non-stop action fans have come to expect at his fights.” 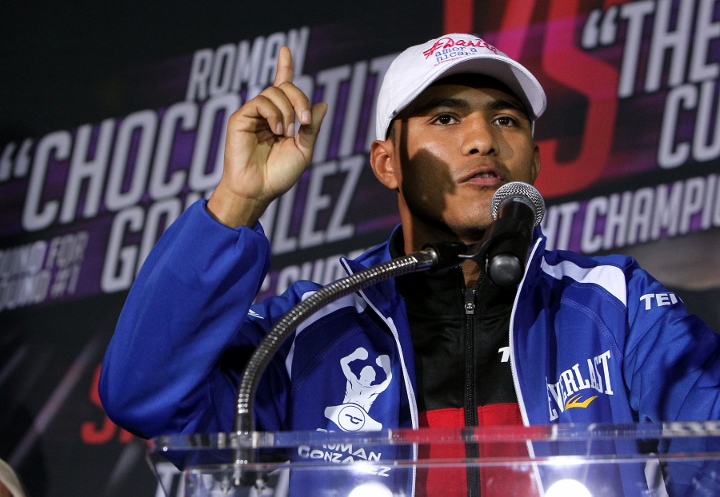 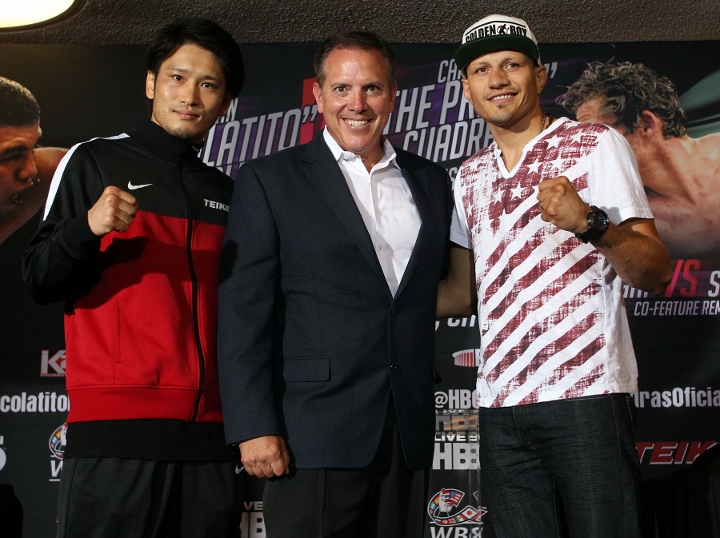 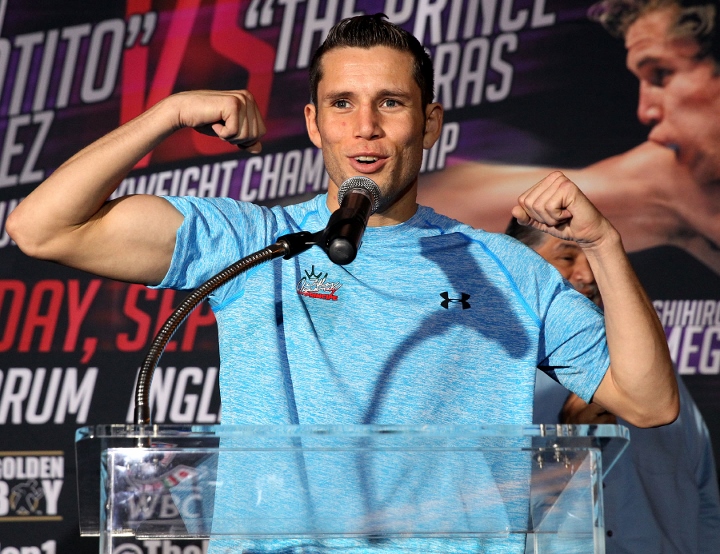 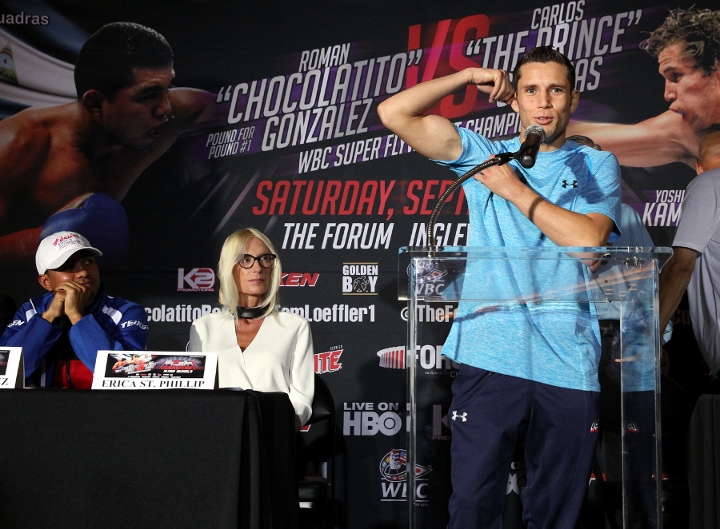 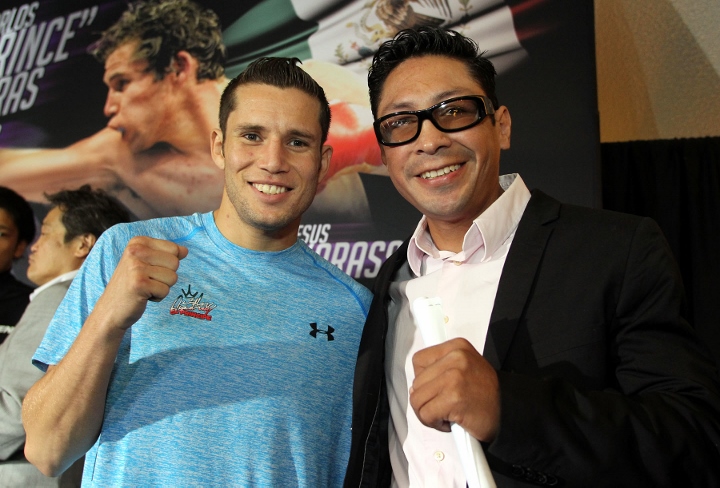 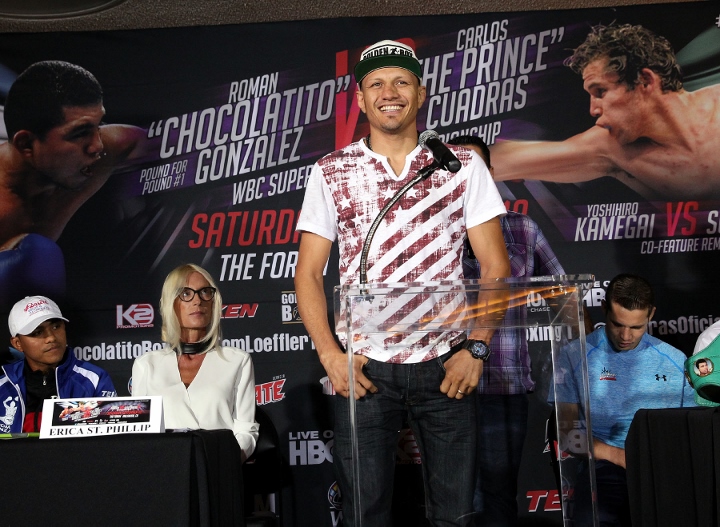 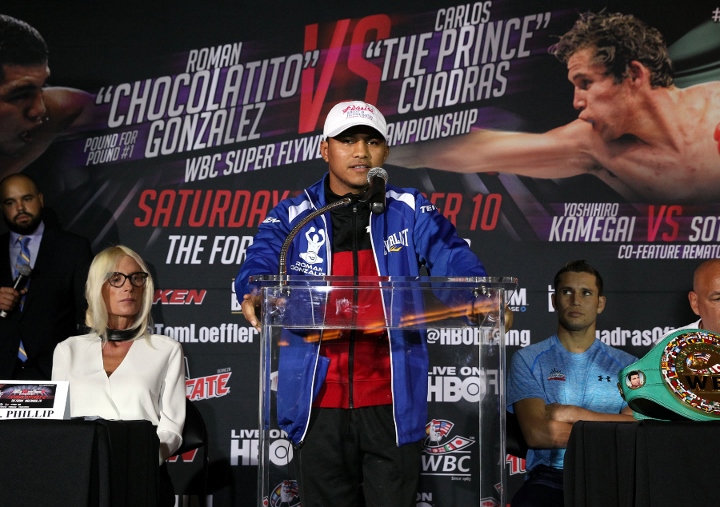 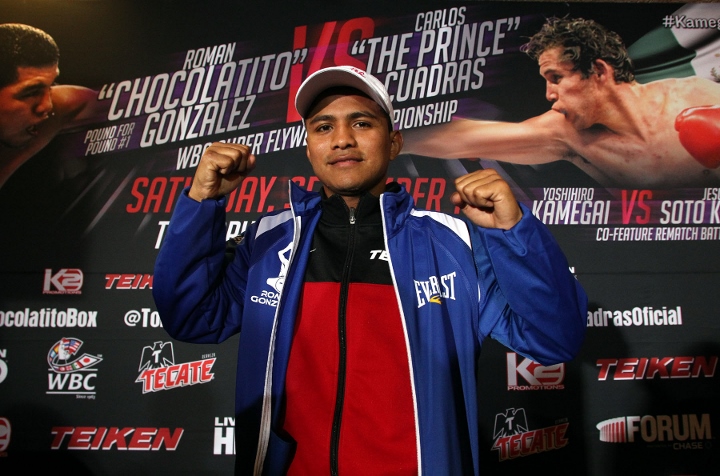 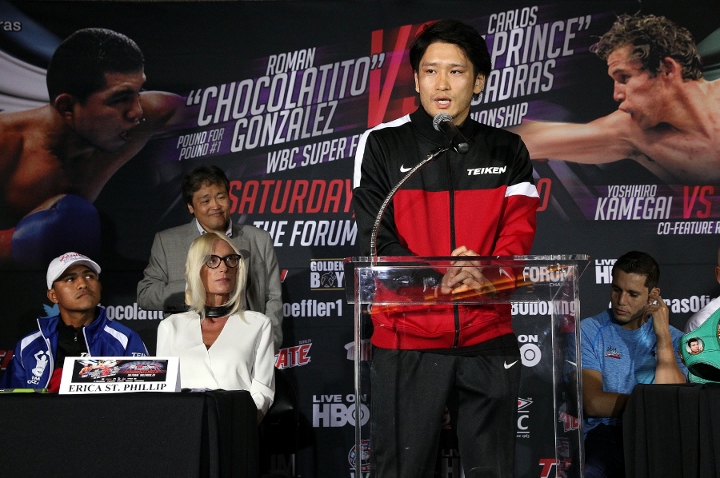 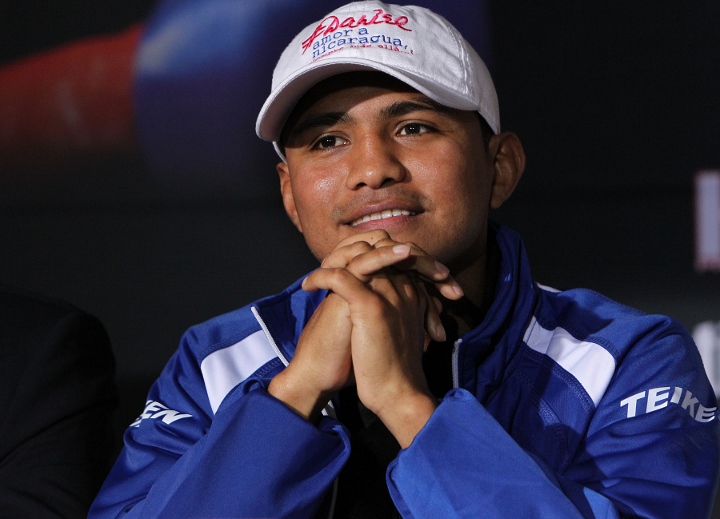