Fighting out of Bergen, Norway, Braekhus, the Consensus #1 Ranked Women’s Pound-for-Pound Fighter in the World will face two-time world title challenger, Aleksandra Magdziak-Lopes, (18-4-3, 1 KO), a native of Gilwice, Poland, now based in Marshfield, MA in the ten-round main event. 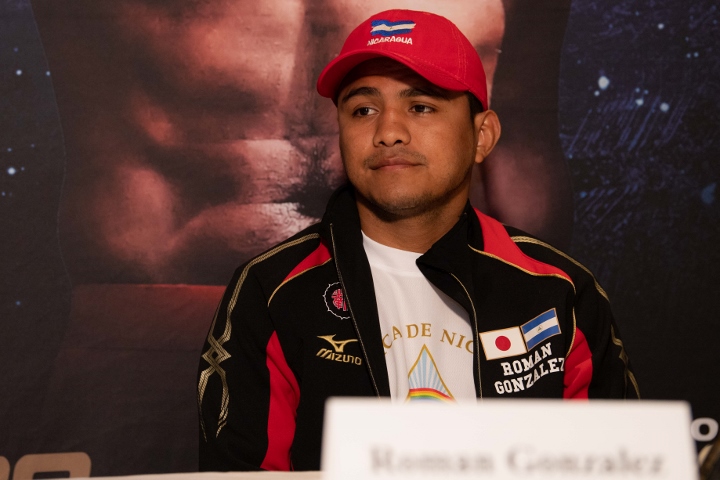 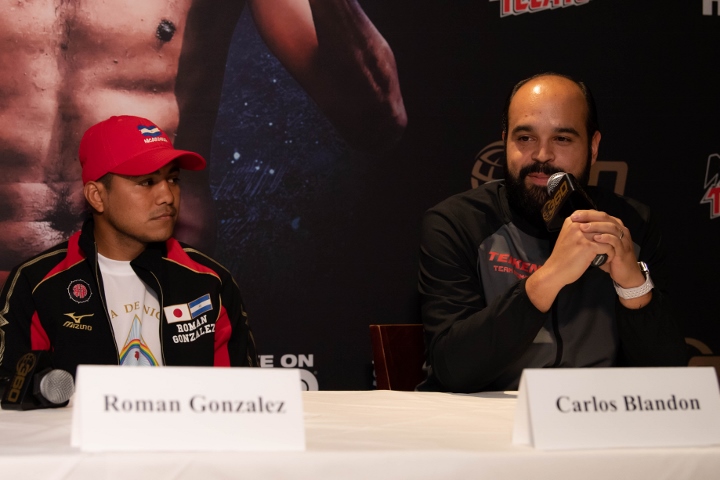 Presented by Tom Loeffler’s 360 Boxing Promotions, advance tickets priced at $25, $50, $100 and $150 can be purchased through www.AXS.com starting This Friday, November 9 at 12:00 p.m. The StubHub Center is located at 18400 Avalon Boulevard, Carson, CA 90746. For more information please visit their website at www.StubHubCenter.com. 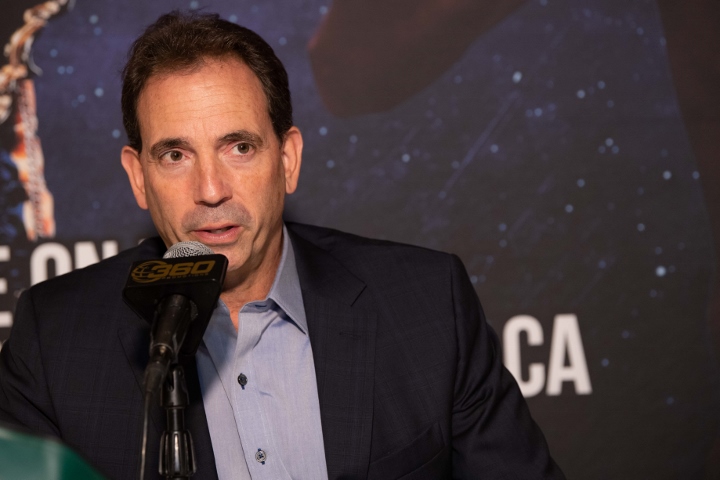 A press conference was held on Wednesday in Downtown Los Angeles to formally announce the event. Also appearing at the press conference was popular atomweight world title challenger Louisa ‘Bang Bang Lulu’ Hawton, (8-2-0, 4 KO’s), of Perth, Australia, who will also be fighting on the show. 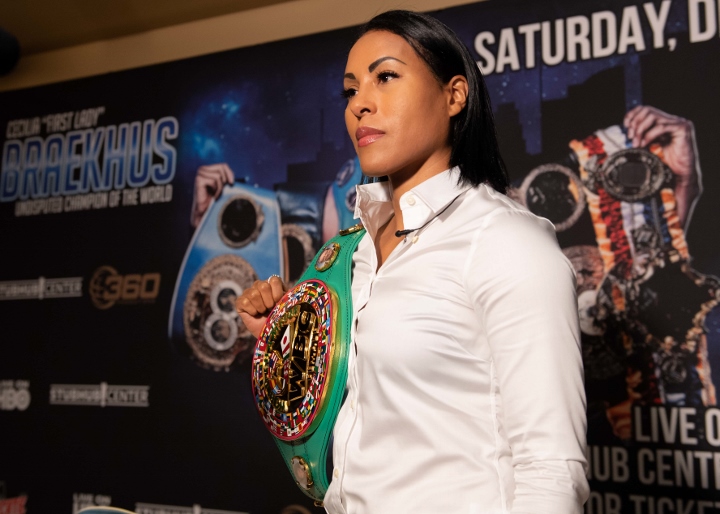 “I’m thrilled to be announcing my next title defense against Aleksandra Magdziak-Lopes,” said Cecilia Braekhus, currently training in Southern California with the renowned Johnathon Banks. “I know Aleksandra very well and this will be a very tough challenge for me.” 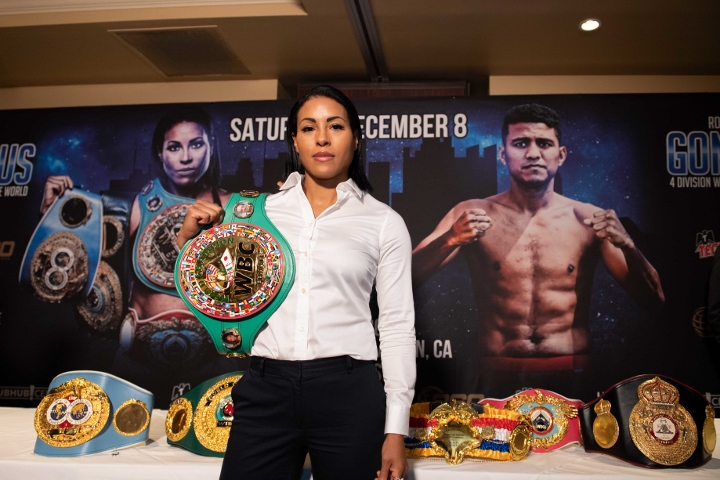 “It’s great to be back in Los Angeles, it’s starting to feel like my second home now. Right now, it’s pretty cold now in Norway so the sun and warm weather are treating me very good and I expect a lot of fans from Norway to come to my fight and experience the Southern California sunshine. My trainer Johnathon Banks and I have already started working very hard in the gym.” 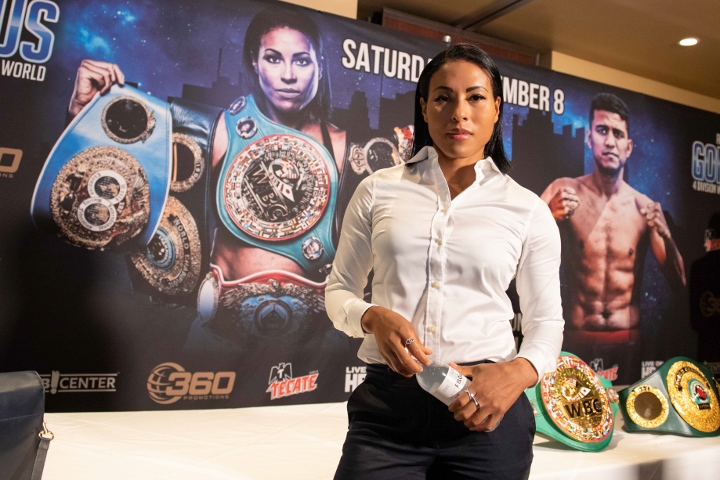 “A big thank you to Tom Loeffler and 360 Promotions for putting together this great event. Thanks very much to HBO for putting me on the network again. I promise to deliver another big fight,  my last fight was very exciting and this one will be as well, I don’t do boring fights.” 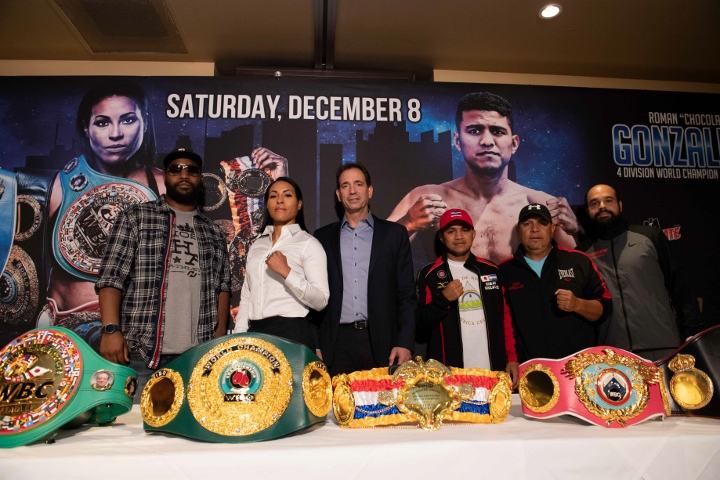 ‘I’m defending all the belts as you see in front of me. They represent a life-time of hard work. Hopefully when it becomes time to retire I can do so undefeated, that is my dream, that is my goal. I thank you for all your support and to the fans here in the United States and those attending the fight Internationally." 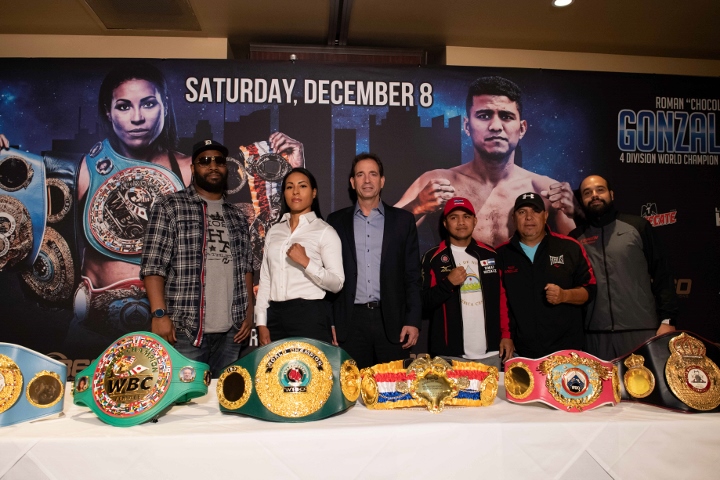 “It’s been my dream to fight Cecilia and I can’t wait to fight her,” said Aleksandra Magdziak Lopes. “She is the best women’s fighter in the world and has been for many years but on December 8 I will be up to the challenge and come out victorious with her titles.”

Stated Roman Gonzalez, “Thanks very much to God, Mr. Honda, Teiken Promotions, HBO Boxing and 360 Promotions. I know Pedro Guevara very well, he’s a very tough fighter and I will have to be at my very best to continue my pursuit of a fifth world title.”

“It’s an honor to be on the same card as Cecilia Braekhus, we’re very blessed to be here.  I was very happy with the knockout victory of my last fight and look forward to fighting in Los Angeles again in front of my fans.”

“Chocolatito was the best fighter in the world not too long ago and that is the fighter I am preparing for,” said Pedro Guevara. ‘It’s an honor to share the ring with him but on December 8, it will be another victory on my path to again becoming a world champion.”

Said Tom Loeffler, “This card truly is a tribute to HBO where the biggest stars in boxing have been made for decades. As we have seen with the ascent in popularity with Gennady Golovkin and as we continue to see with Cecilia and Roman their international popularity and marketability continues to increase with each appearance on HBO.”

“We’ve promoted some outstanding and record-breaking memorable nights of boxing at the Stubhub Center and we look forward to another great event on Saturday, December 8. We hold the record for the 3 largest gates at StubHub Center with GGG in his two fights at StubHub and Chocolatito with his sold out fight there last year.”

“Thanks to Dan Beckerman at AEG and everyone at StubHub Center for their support and for working on this show with us and to the California State Athletic Commission who have always been very fair while keeping the health and safety of the fighters as their number one priority.”

Fighting for the first time in Russia, Cecilia Braekhus won a 10-round unanimous decision over junior middleweight world champion Inna Sagaydakovskaya on July 21, 2018 in Moscow. The victory took place in front of over 25,000 spectators at the Olympic Stadium and an international televised audience. Prior to that, Braekhus was victorious in the first women’s bout televised by HBO in their 45-year history on May 5, 2018. Defeating Kali Reis by unanimous decision at the StubHub Center in Carson, CA, the fight drew an average of 904,000 viewers in the United States, the second highest viewership by the network for boxing in 2018.

Braekhus is currently ranked the #1 Pound-for-Pound Female Boxer by Ring Magazine and the Boxing Writers Association of America. She was presented with the first women’s Ring Magazine Pound-for-Pound Title belt in Las Vegas on September 15, 2018. Since September 2014, Braekhus has held the WBC, WBA, WBO, IBF and IBO Welterweight World Titles and was just awarded 3 Guinness Book of World Records Awards this year at the WBC Convention in Kiev, Ukraine.

Magdziak-Lopes is unbeaten in her last 3 fights, including victories over Paty Ramirez and Lisa Noel Garland.

Returning to battle less than three months after a knockout victory, Roman ‘Chocolatito’ Gonzalez looks to continue on his path towards a fifth world title. On September 15, 2018, the hard-hitting Nicaraguan dismantled Moises Fuentes with a ‘Knockout of the Year’ stoppage in the fifth round on the HBO Pay-Per-View Undercard of the World Middleweight Championship between Gennady Golovkin and Canelo Alvarez.

Gonzalez has held world titles in four weight divisions; minimum weight, junior flyweight, flyweight and super flyweight. From September 12, 2015 to March 18, 2017, he was the Consensus #1 Pound-for-Pound Fighter in the World.

The 29-year-old Guevara first became a world champion on December 30, 2014 with a seventh-round knockout of Akira Yaegashi in Tokyo, Japan, winning the vacant WBC Junior Flyweight World Title. After making two successful defenses in Mexico, Guevara would return to Japan losing a split-decision to Yu Kimura on November 28, 2015.

In 2018, Guevara has recorded two stoppage victories, an eighth-round knockout of Angel Guevara on May 18, 2018 followed by a tenth-round stoppage of Roberto Sanchez on September 1, 2018.