Photos: Chisora on His Farm Ahead of Price Showdown

Derek Chisora will face David Price at The O2 on Saturday October 26, live on Sky Sports Box Office in the UK and DAZN in the US. (photos by Mark Robinson) 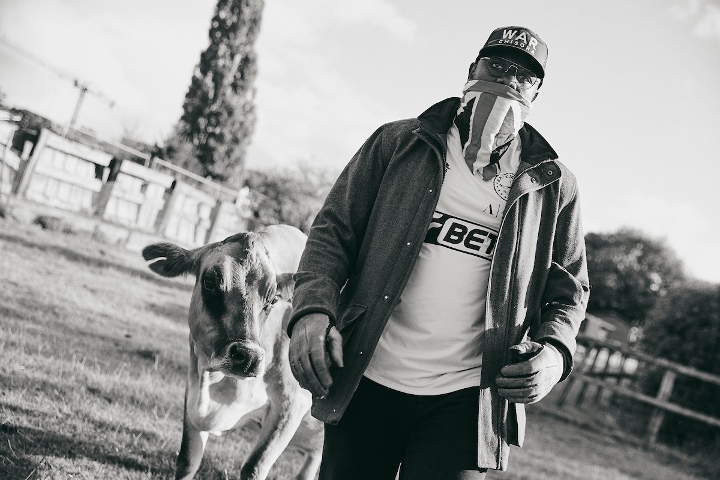 Chisora (31-9, 22 KO’s), who was scheduled to face former WBO World Champion Joseph Parker until the New Zealander was forced out through illness, will now face Liverpool’s David Price in an intriguing British Heavyweight match-up in which the winner will cement themselves as a top contender in boxing’s blue-ribbon division. 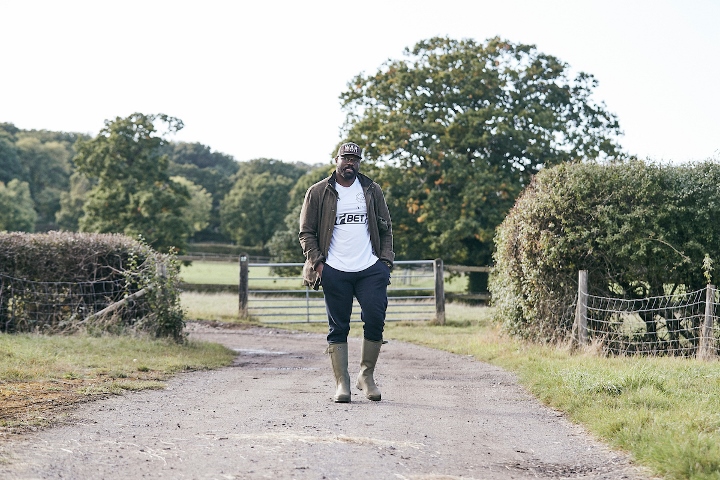 Fan favourite Chisora returns to the ring three months on from his emphatic second round KO win against Artur Szpilka for what will be his sixth bout in succession in Greenwich. Chisora has been involved in some thrilling encounters in the capital of late, including his enthralling battle with Dillian Whyte and his sensational knockout victory over Carlos Takam. 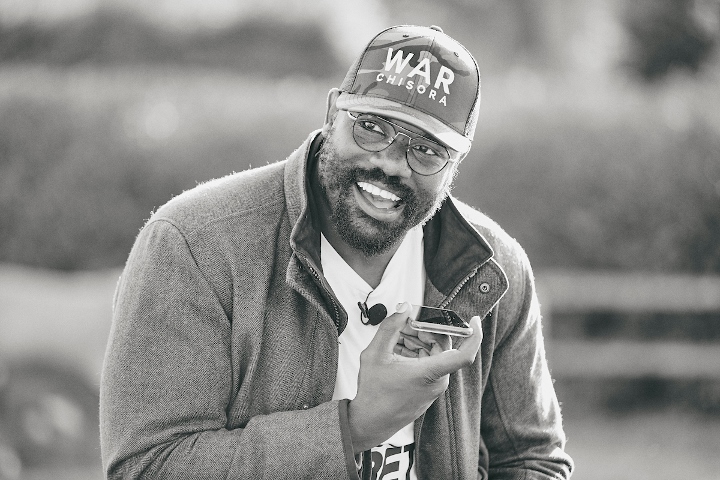 Price (25-6, 20 KO’s), who was scheduled to fight in Liverpool on November 23, steps in to face Chisora on the back of his career-changing win over Dave Allen at The O2, which has sparked a rejuvenated confidence in the Liverpudlian. 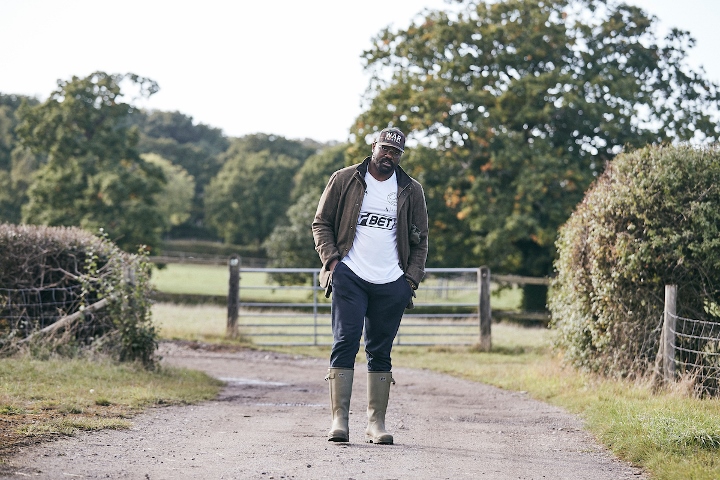 ‘Big Truck’, who has won three on the bounce and hasn’t tasted defeat since September 2018, knows that a win over Derek Chisora can catapult him into the frame for some huge fights in 2020. 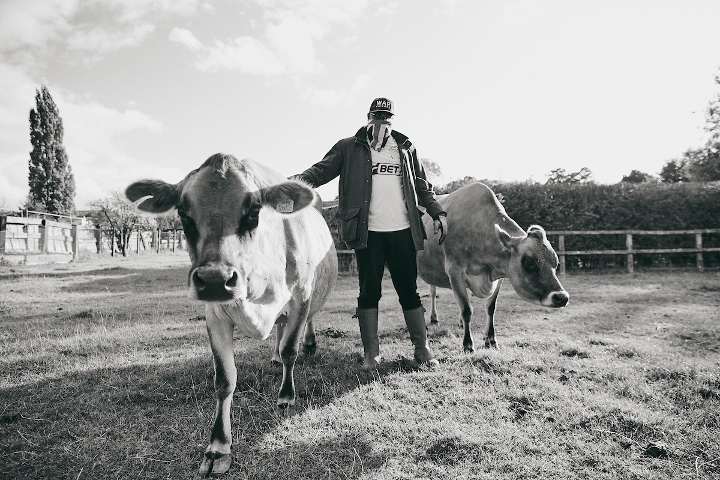 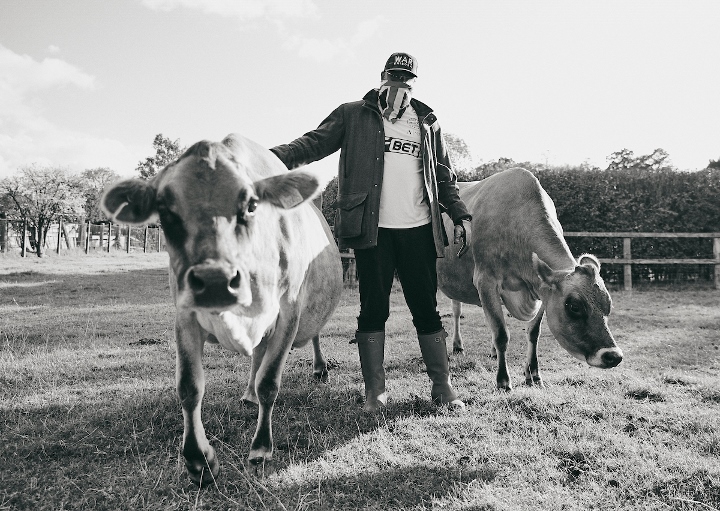 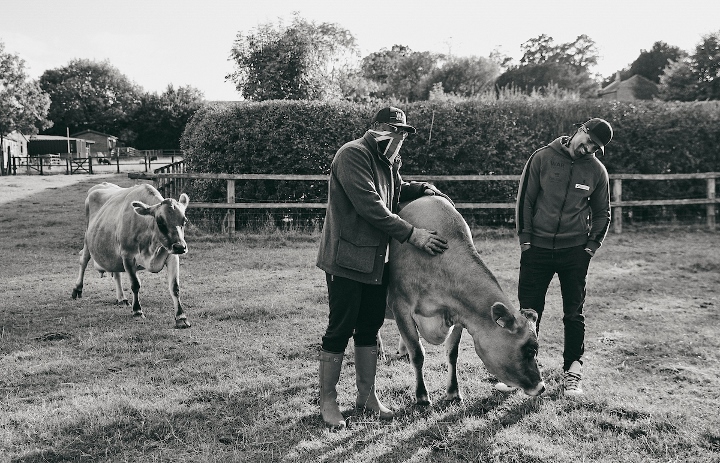 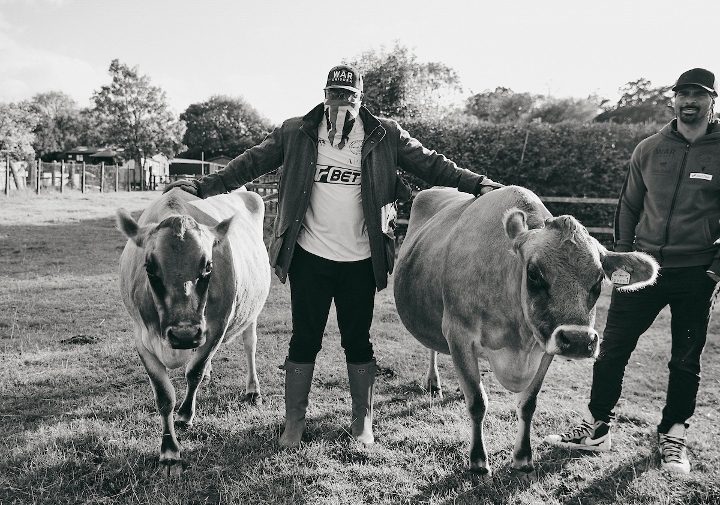 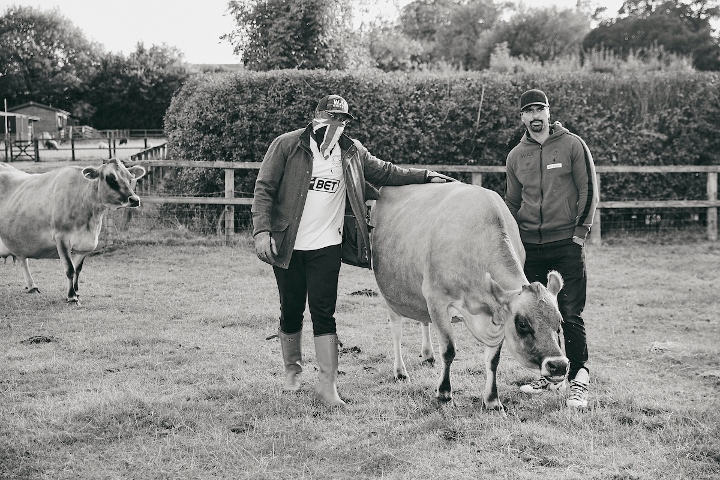 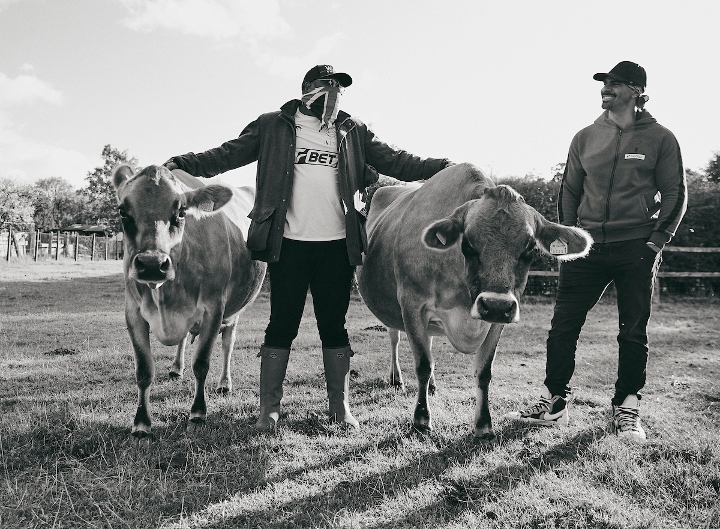 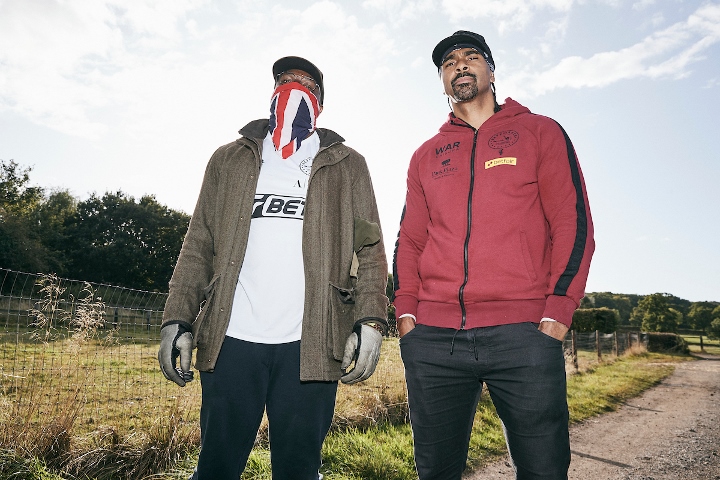 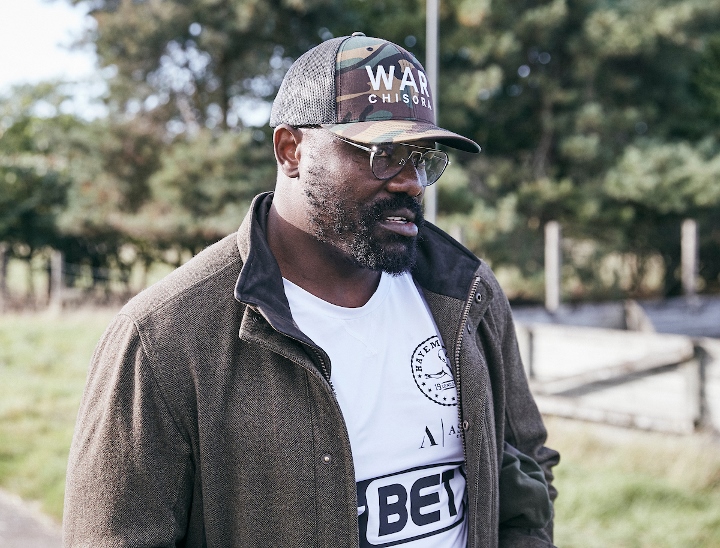 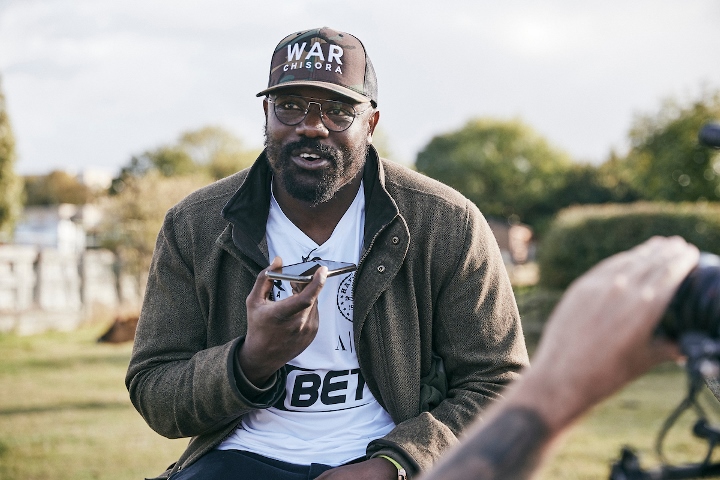 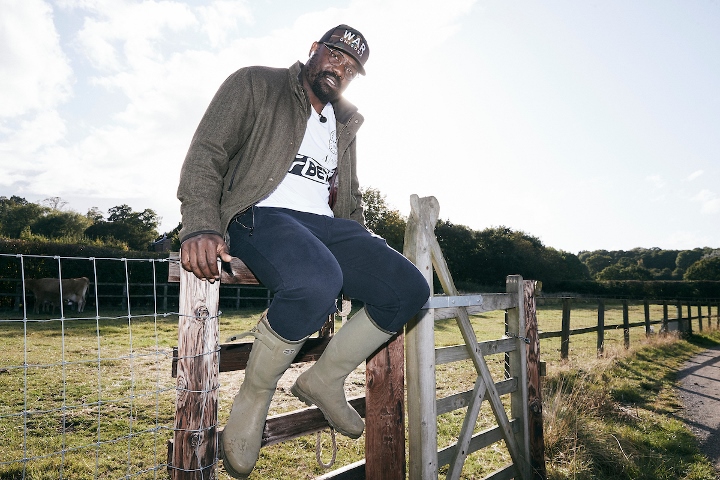 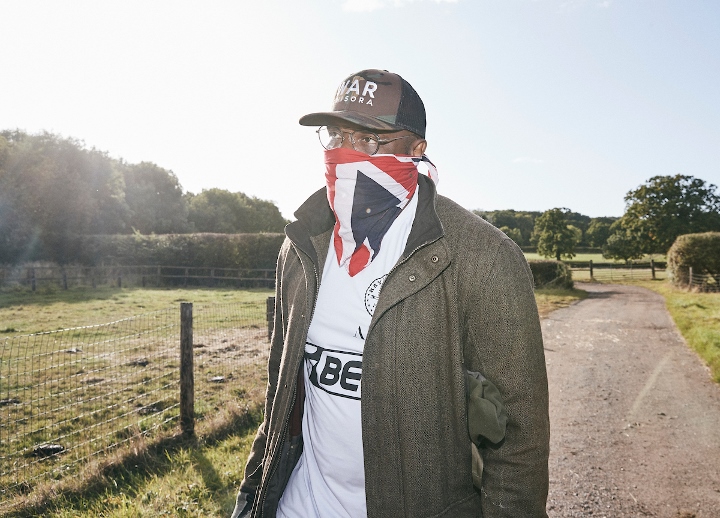 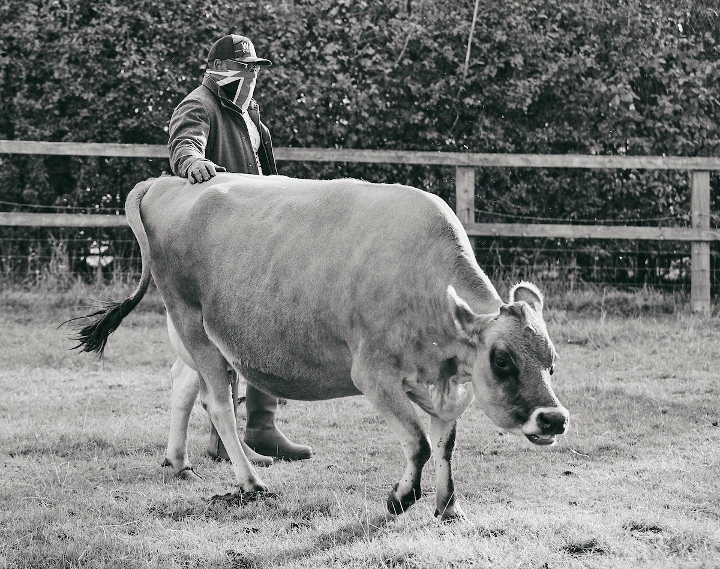 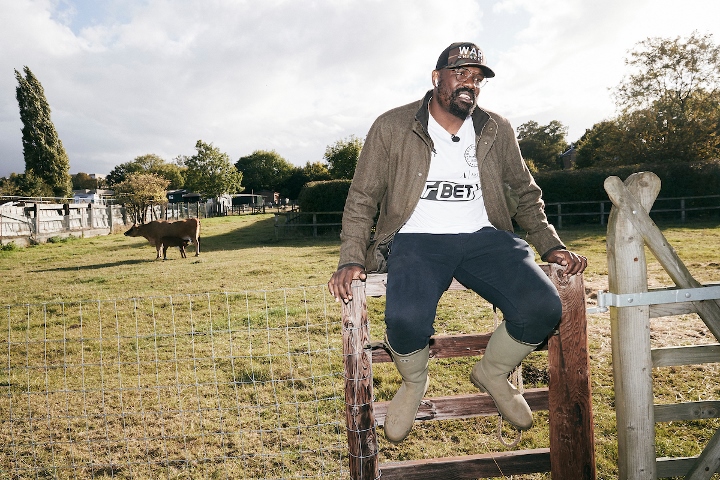 [QUOTE=arraamis;20139163]Exactly ... When Chisora steps into the ring, everybody knows a fight is going to break out.[/QUOTE] Guy has balls too. He has fought Fury twice, Klitshko, Haye, Helenius, Pulev, Johnson, Whyte twice, Takam, Szpilla Chisora shows Fury and Wilder…

[QUOTE=arraamis;20139163]Exactly ... When Chisora steps into the ring, everybody knows a fight is going to break out.[/QUOTE] :lol1: Did you see the Kabayel fight? Absolute stinker. And I like Del Boy, but hes been in some stinkers as well as…

[QUOTE=Gideon lock;20139015]David " i provide the" hay tagging along i see. Probably gets bummed by the bovine.[/QUOTE] Now we know why they call him The Haymaker!

[QUOTE=Roberto Vasquez;20139049]Chisora is a great fighter. He gives his all every fight. He either knocks someone out or gets knocked out himself. Who can ask for more?[/QUOTE] Exactly ... When Chisora steps into the ring, everybody knows a fight is…