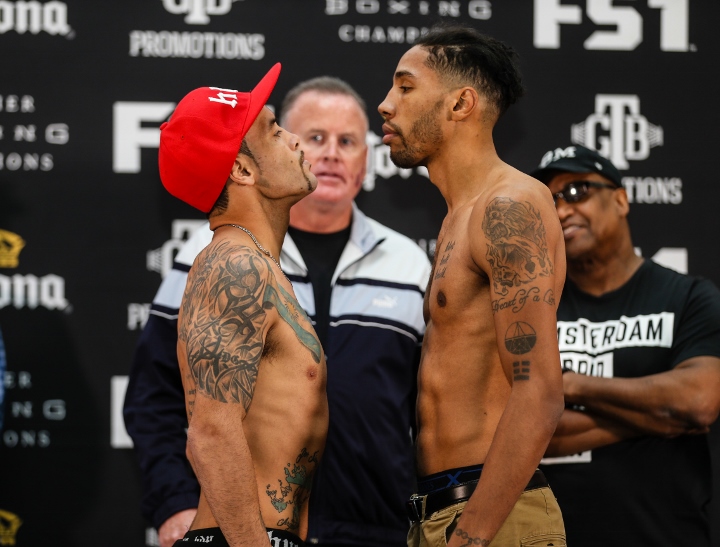 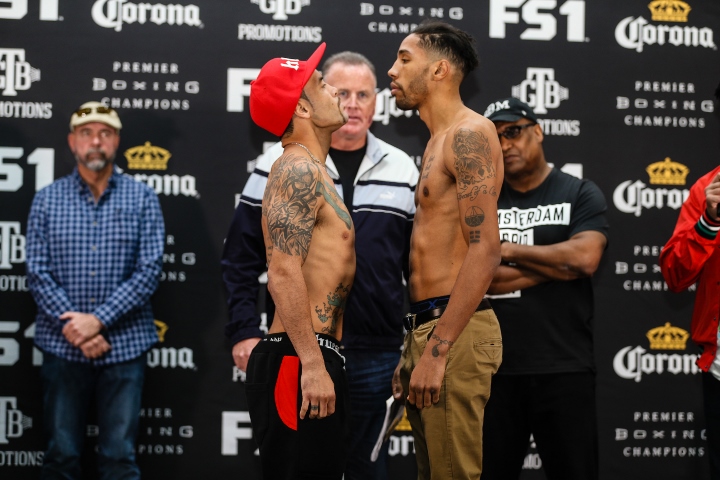 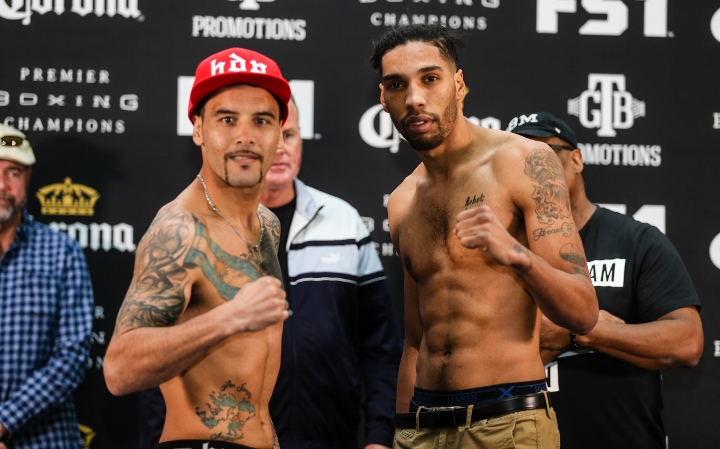 Tickets for the live event begin at $30 and are on sale now. To purchase tickets visit the Pioneer Event Center's website: www.uavpec.com. 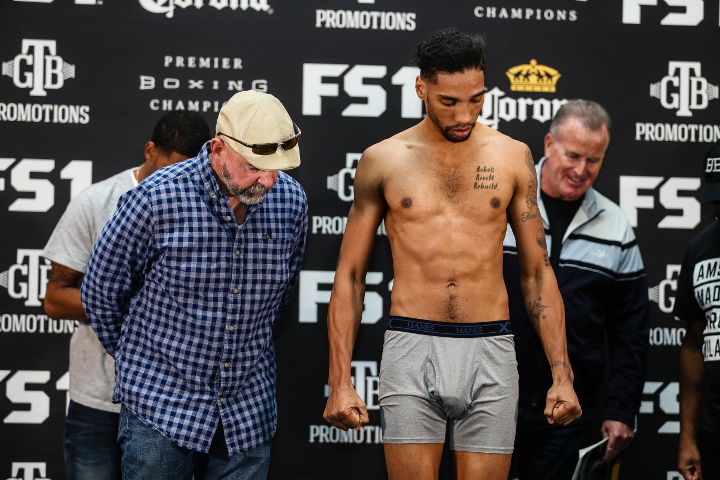 Chaves (26-2-1, 22 KOs) is a tough veteran who has faced some of this generation's best welterweights, including current unified welterweight champion Keith Thurman. The 31-year-old from Buenos Aires, Argentina, has won three straight fights since battling to a draw against former welterweight champion Timothy Bradley in 2014 including his most recent triumph, a knockout victory over Jean Carlos Prada on June 17. 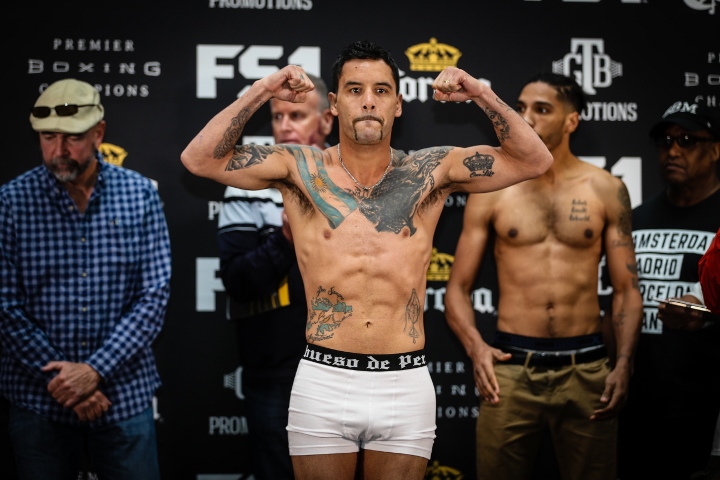 James (21-1, 9 KOs) is on the comeback trail after suffering the first loss of his career to Yordenis Ugas via unanimous decision on Aug. 12, 2016. The 29-year-old James of Minneapolis, Minnesota bounced back from that loss with a unanimous decision victory over Jo Jo Dan on July 15. James has fought on FS1 and FOX Deportes his last four times in the ring and has recorded three wins in that stretch. Chaves represents a major challenge for James in his attempt to climb the welterweight ladder as he looks to add another name to his list of victories that includes Wale Omotoso, Javier Molina and Juan Carlo Abreu. 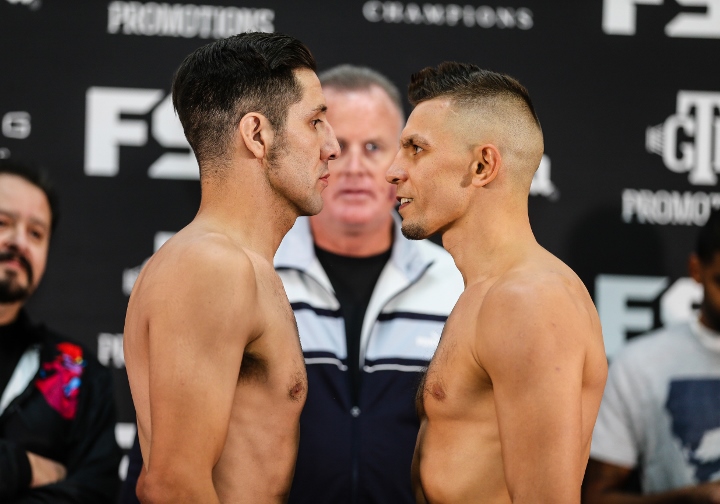 Redkach (20-3-1, 16 KOs) and Molina (29-7, 23 KOs) are both coming off losses and will look to go through each other to regain top contender status. The 31-year-old Redkach, who was born in Ukraine and now lives in Los Angeles, is coming off a split decision loss in a FS1 and FOX Deportes main event to Argenis Mendez in his last fight on May 2. Molina, 34, had one of the best performance of his career in June 2016 when he defeated Ruslan Provodnikov by unanimous decision. The Covina, Calif. native earned a shot at Terrence Crawford in December that saw him lose by TKO in the eighth round. 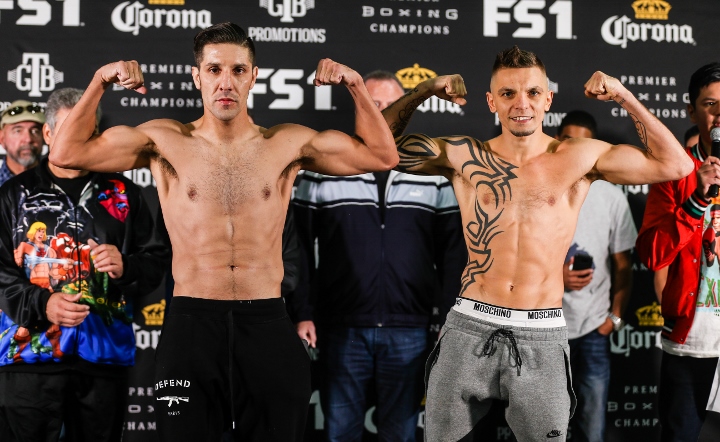 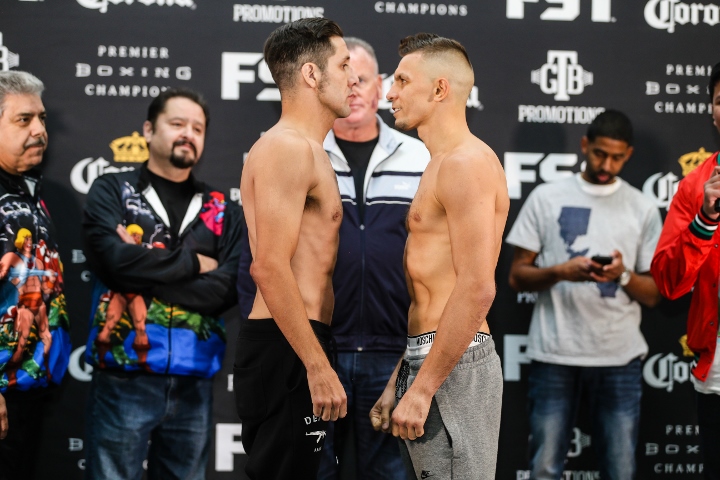 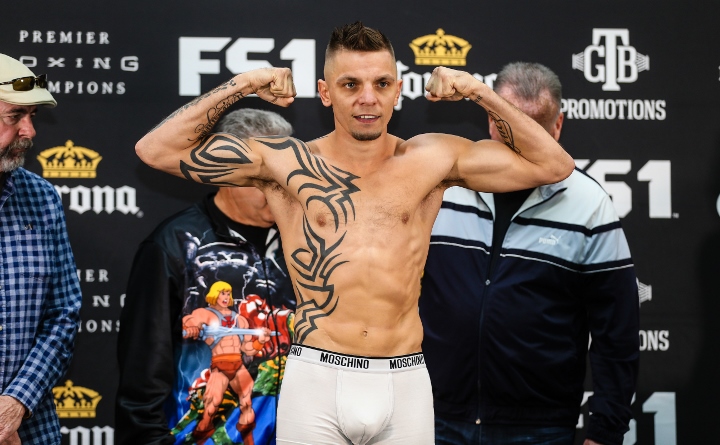 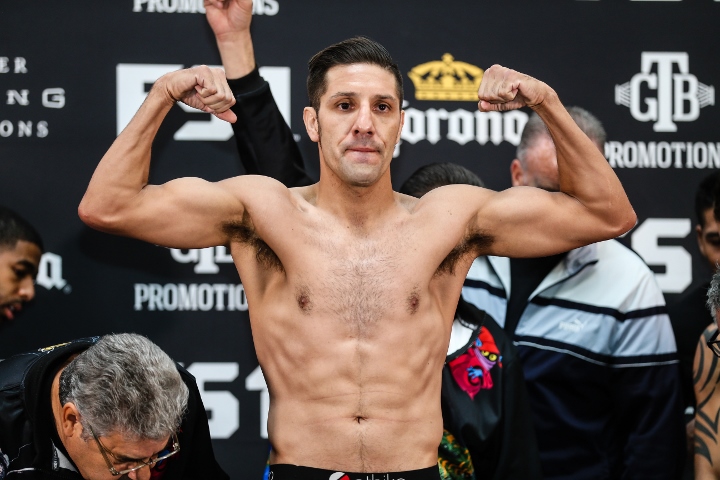 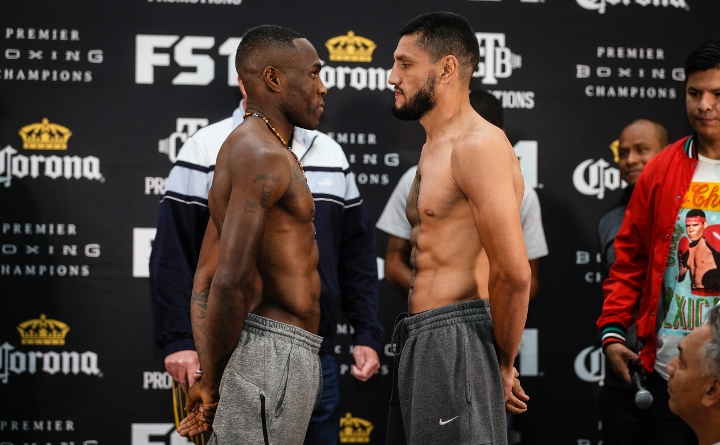 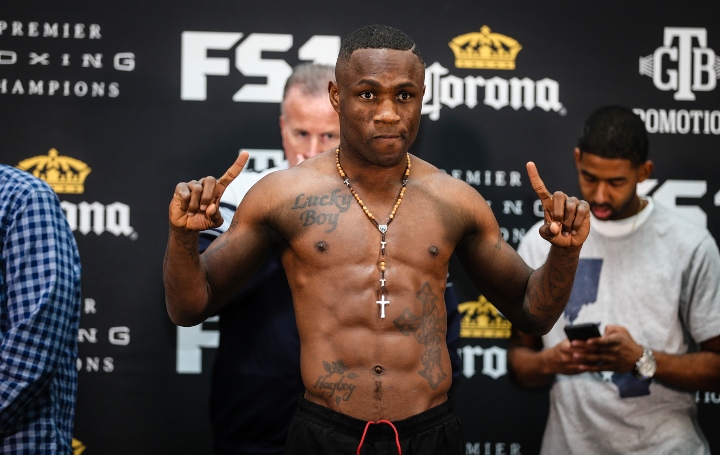 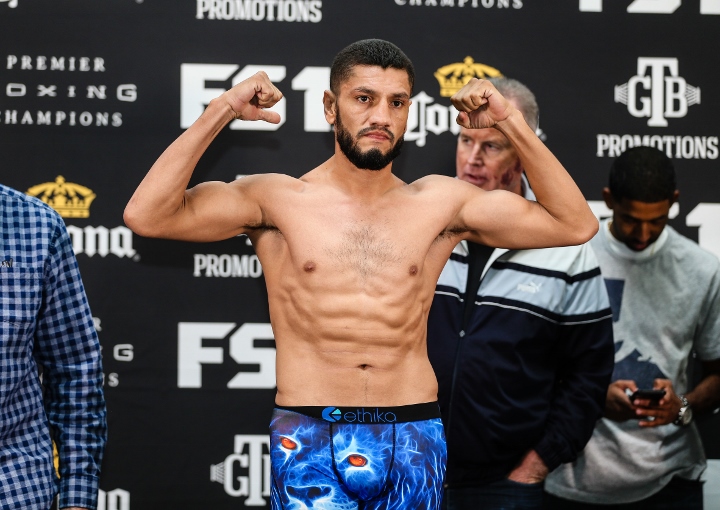