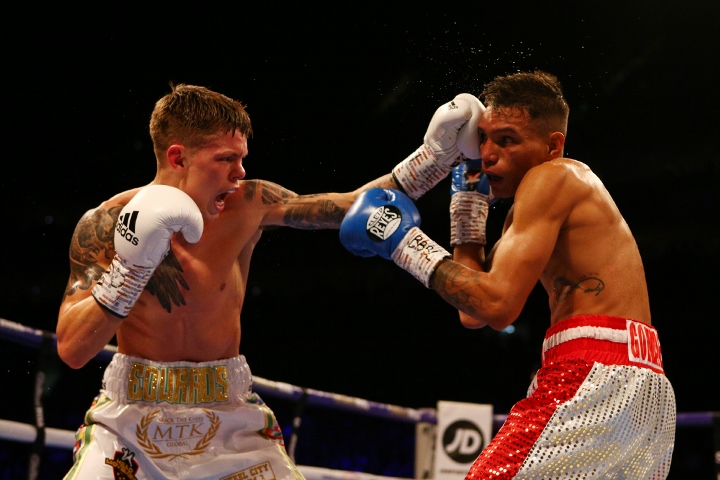 In the main event, Dillian Whyte defeated Dereck Chisora for a second time after knocking out his fellow Brit in the 11th round of their heavyweight clash at the O2 Arena.

The two domestic rivals had produced a classic battle back in December 2016, Whyte prevailing on the scorecards after coming out on the right end of a split-decision verdict in Manchester. 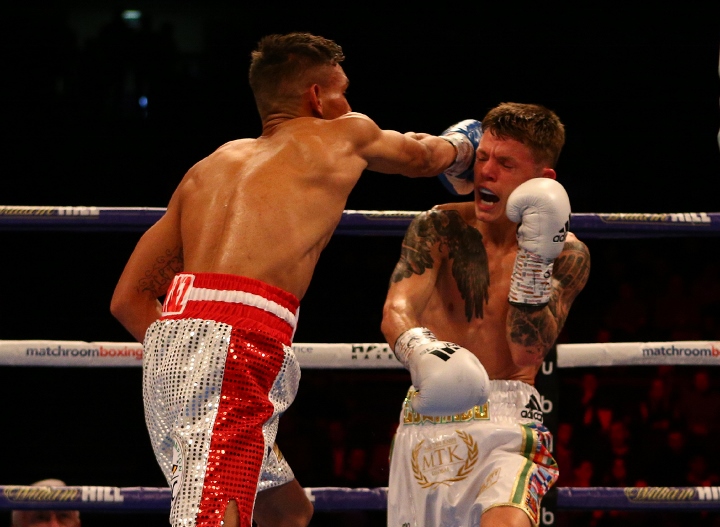 There was no need for the judges in the rematch, however, with Chisora laid out by a left hook that negated the need for referee Marcus McDonnell to even bother issuing a count.

The beaten fighter required medical attention while down on the canvas but was able to get back to his feet before being receiving further treatment in his corner. 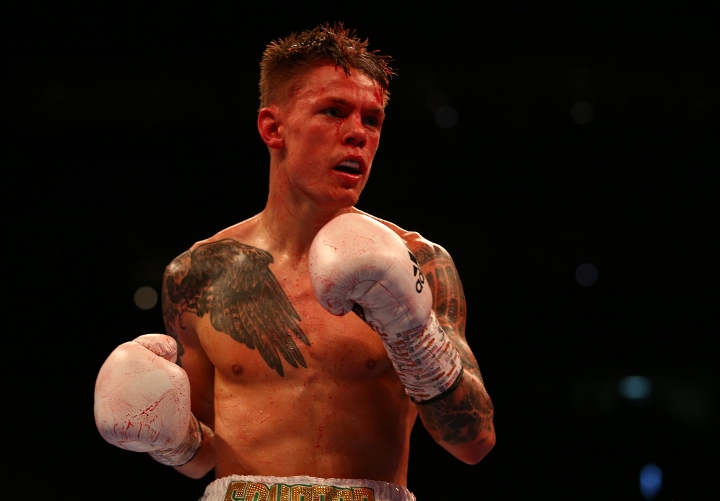 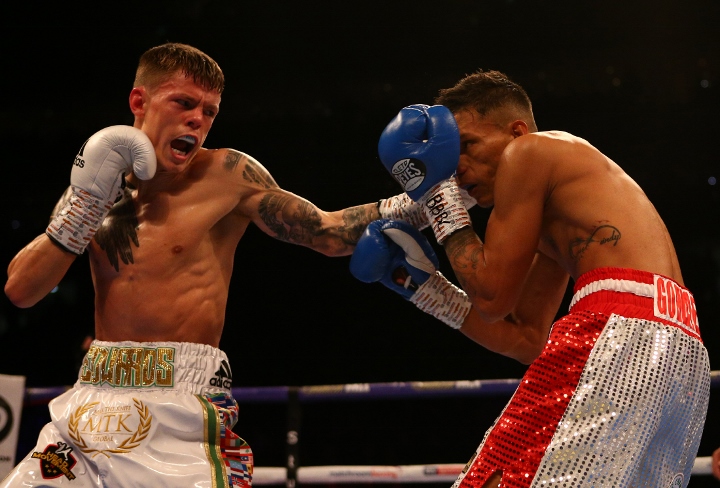 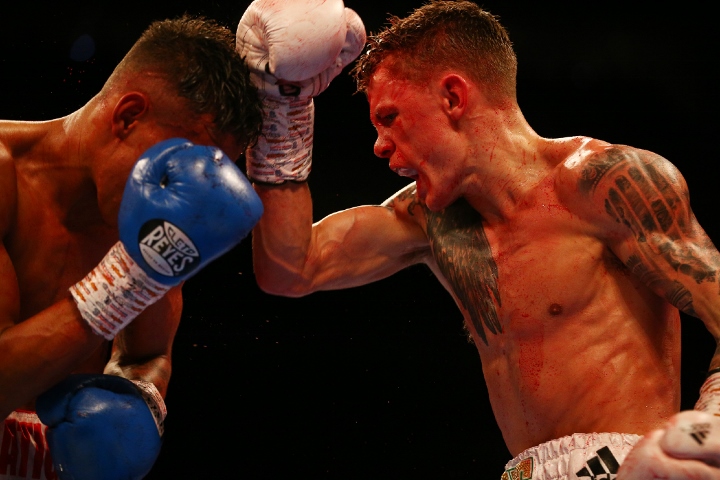 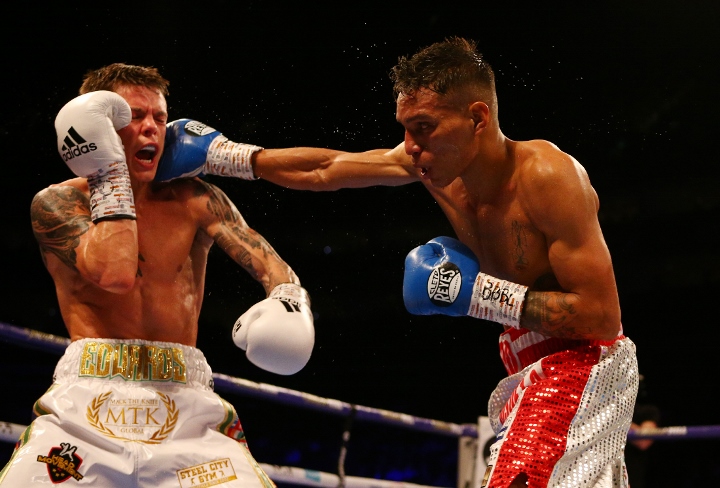 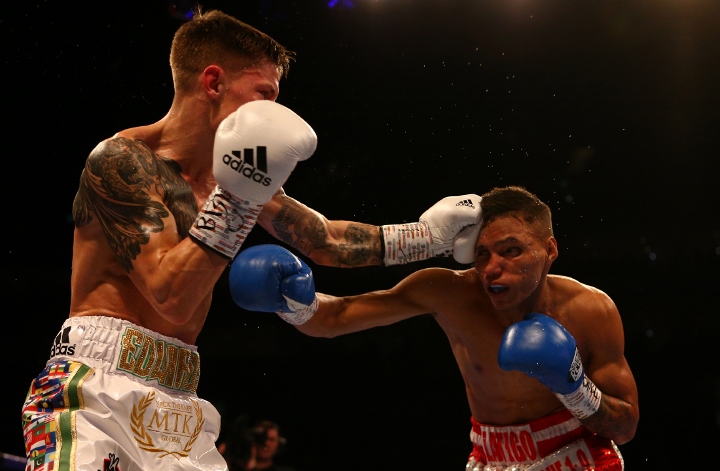 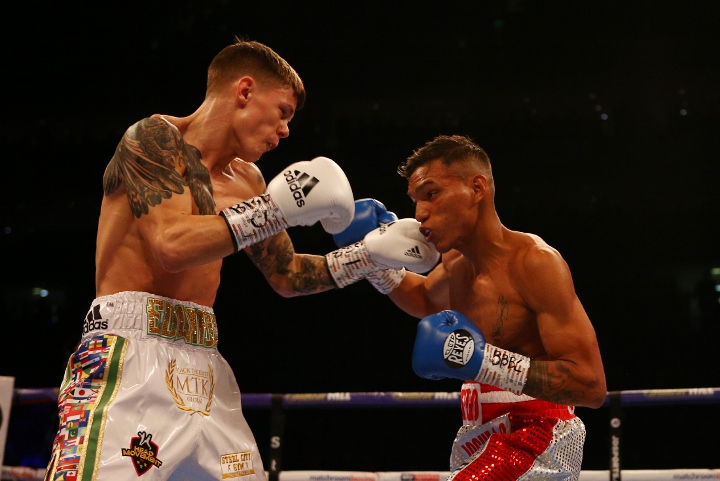 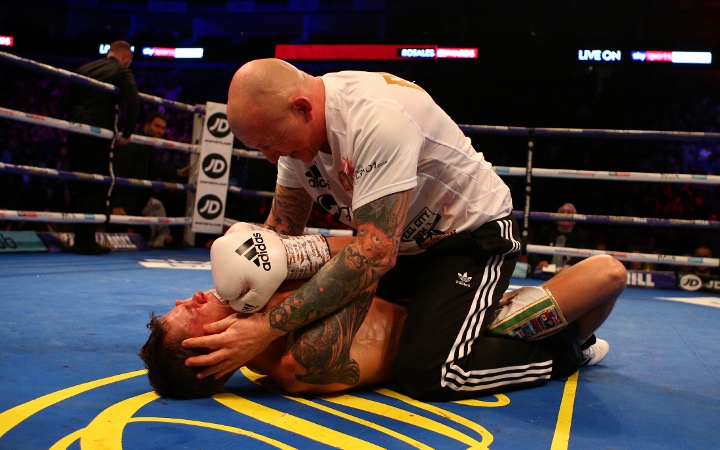 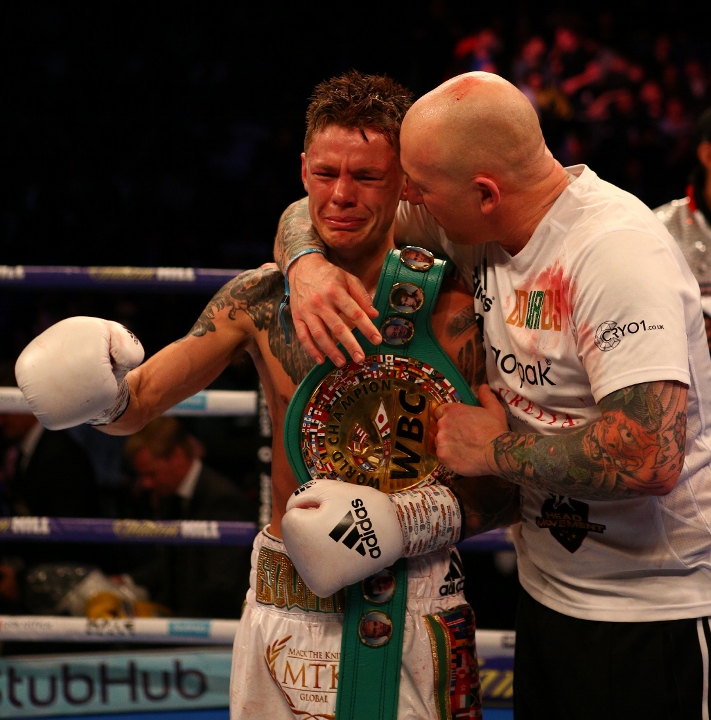 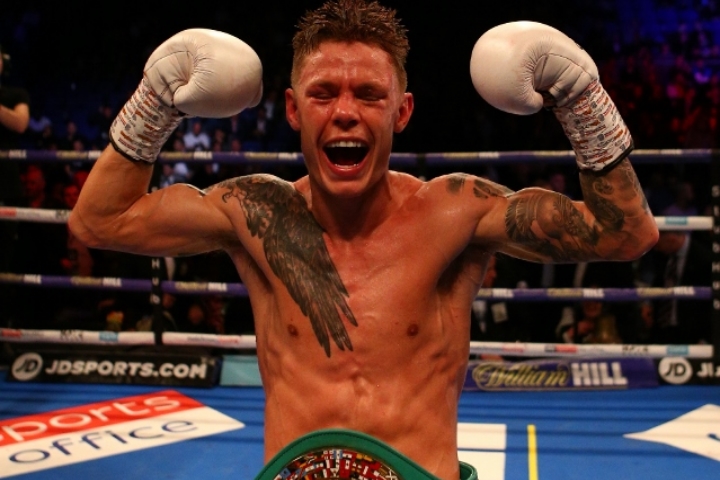 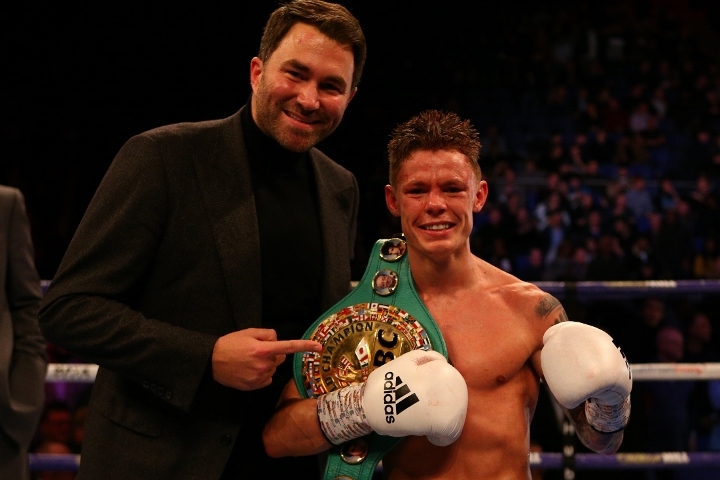