Exciting 154-pound prospects Charles Conwell and Wendy Toussaint both made weight a day before their main event showdown set for Wednesday, October 7, live on SHOWTIME (9 p.m. ET/PT) from Mohegan Sun Arena in Uncasville, Conn., in the first ShoBox: The New Generation telecast since March. (photos by Amanda Westcott) 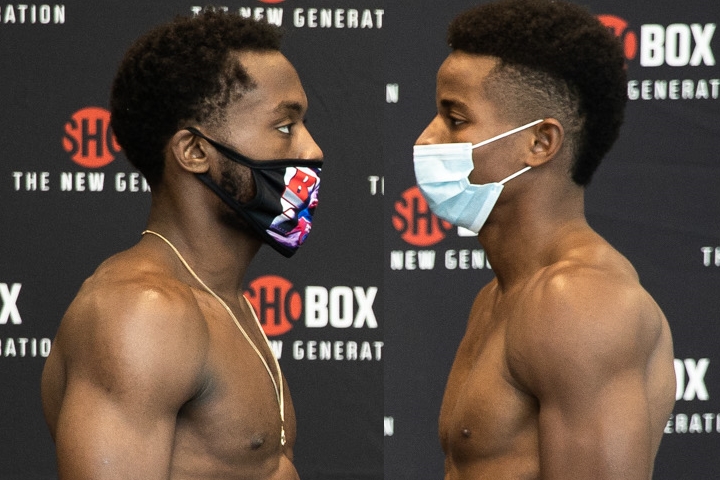 A decorated amateur and U.S. representative at the 2016 Olympic Games in Rio, the 22-year-old Conwell (12-0, 9 KOs) hails from Cleveland, Ohio, and will make his second ShoBox appearance when he takes on up-and-coming Toussaint (12-0, 5 KOs) in a 10-round super welterweight contest. 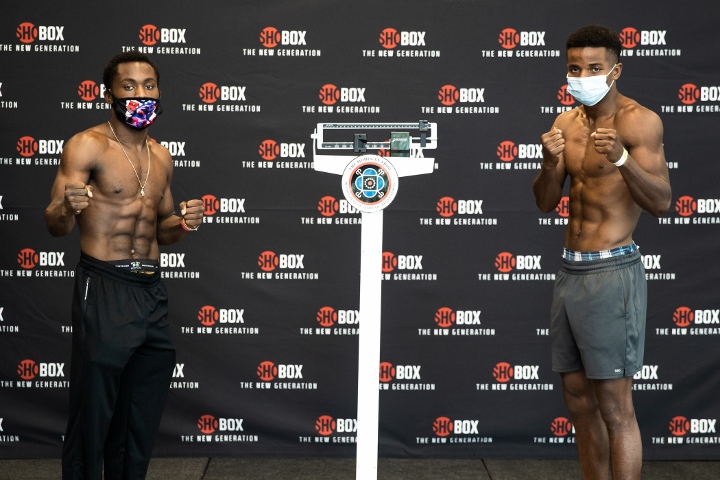 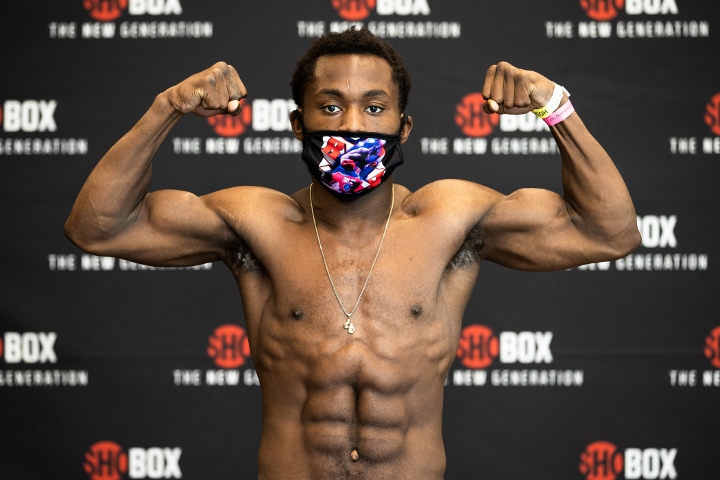 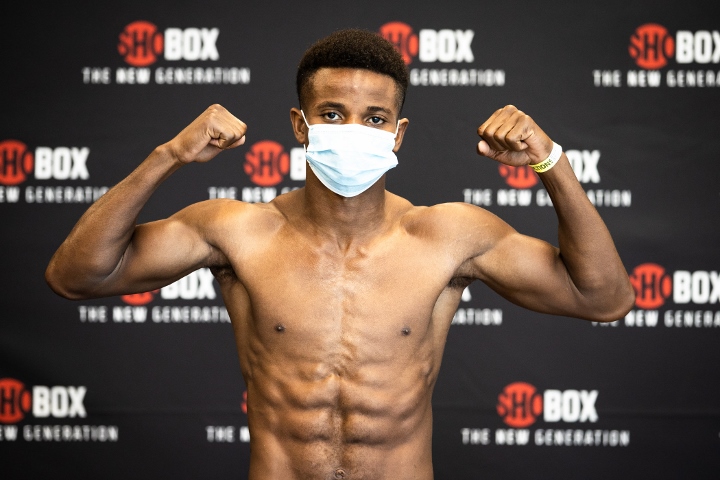 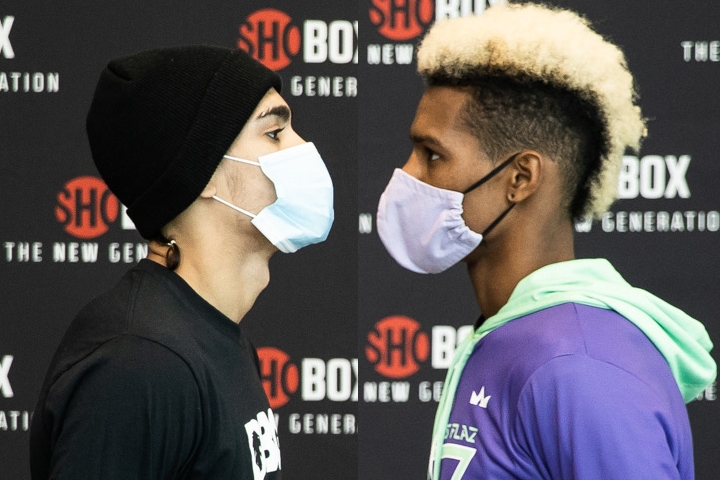 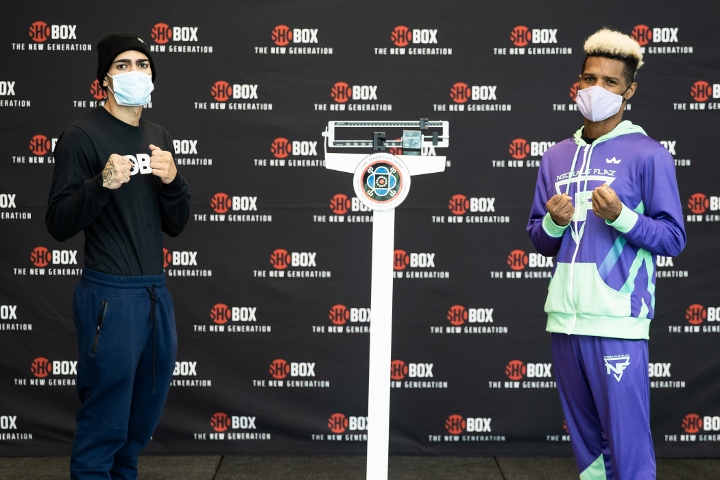 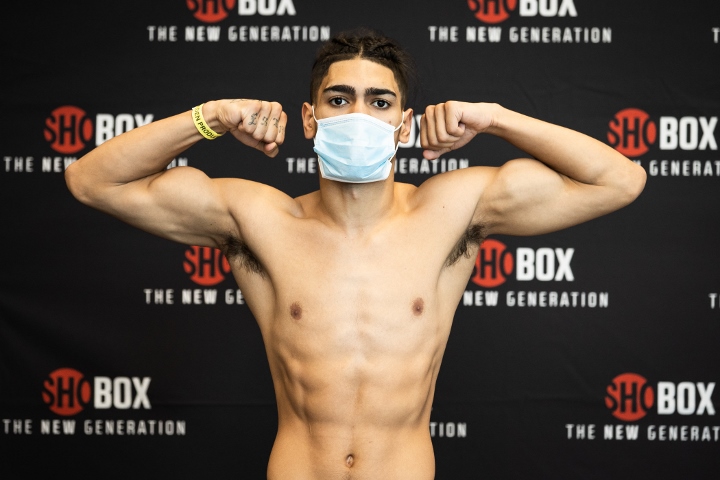 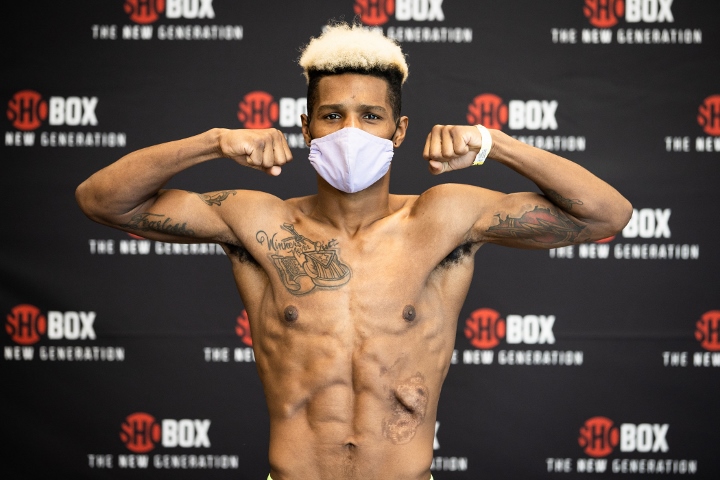 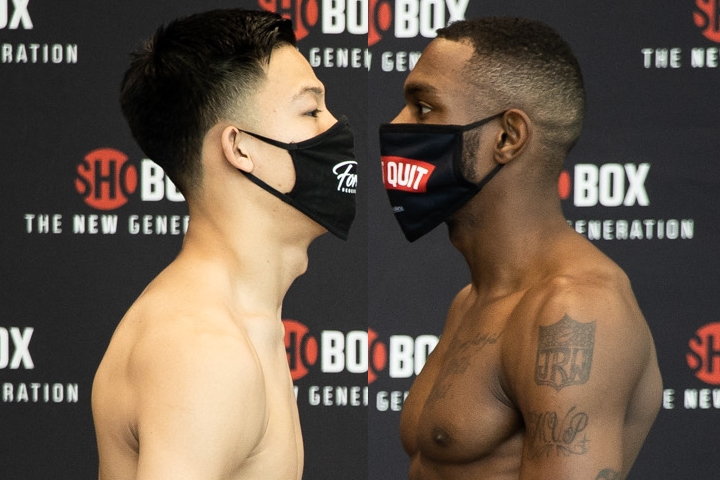 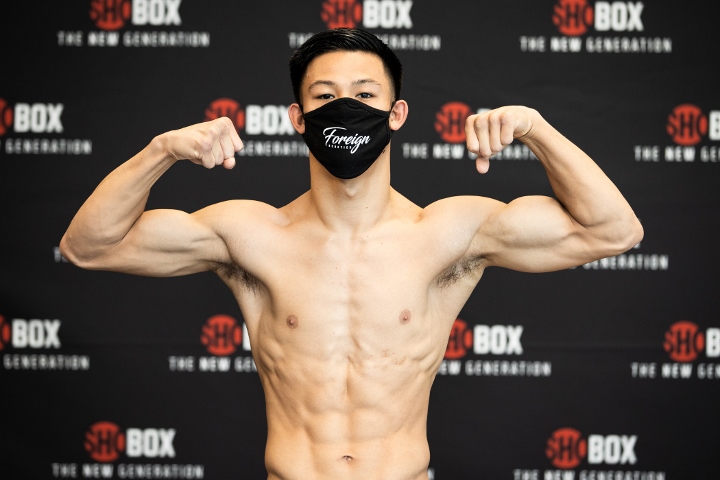 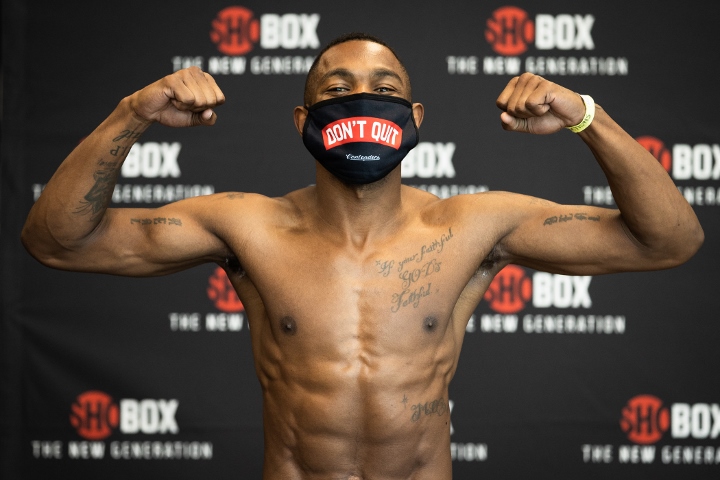 Brandun Lee? Parents did not want to name him Brandon Lee?