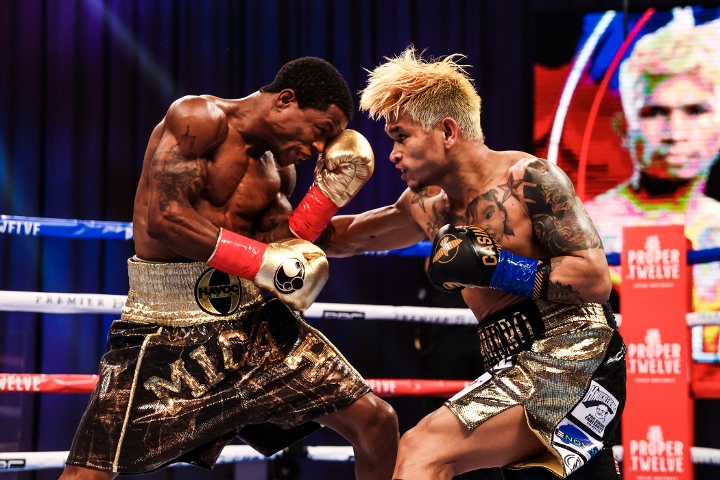 Both fighters started fast in the first round. A lot of punches thrown by both, with Micah landing some telling shots in the closing moments and using a decent jab. They were trading some heavy blows in the second. A combination by Casimero sent Micah down and he was hurt upon rising. Casimero went for the finish and was looking to close the show. He nearly finished him, but time ran out. 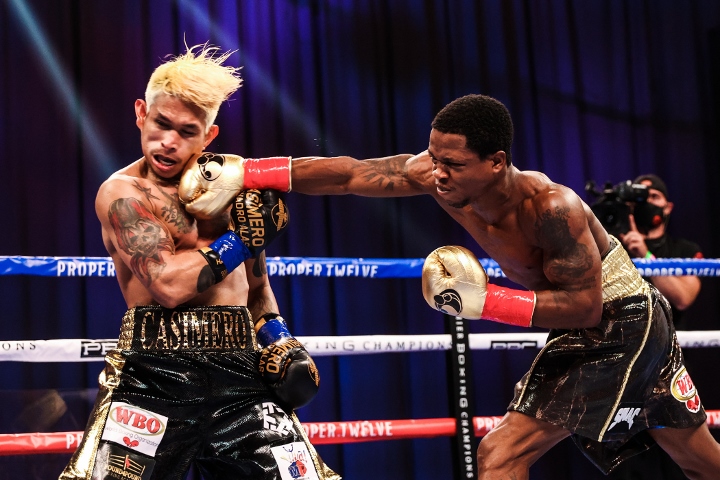 When Micah came out for the third, he was still on unsteady legs and was getting tagged hard by Casimero. As Casimero continued to tag him, the fight was waved off as the referee jumped in. 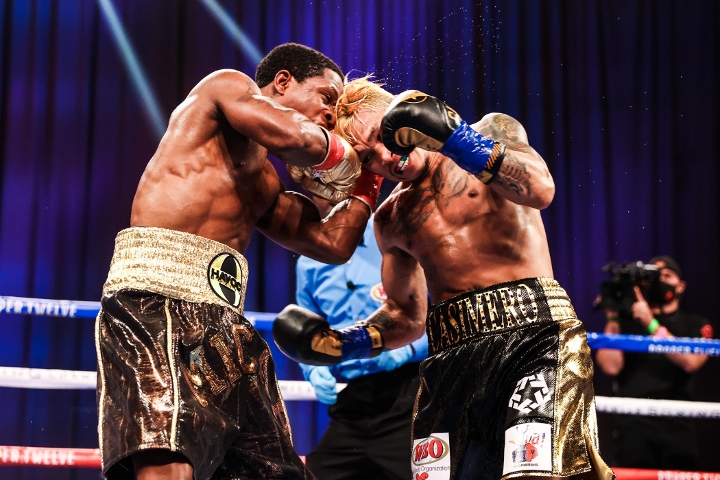 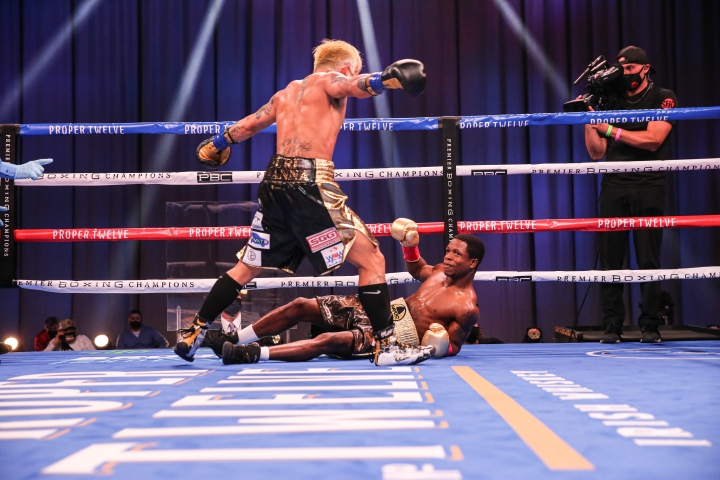 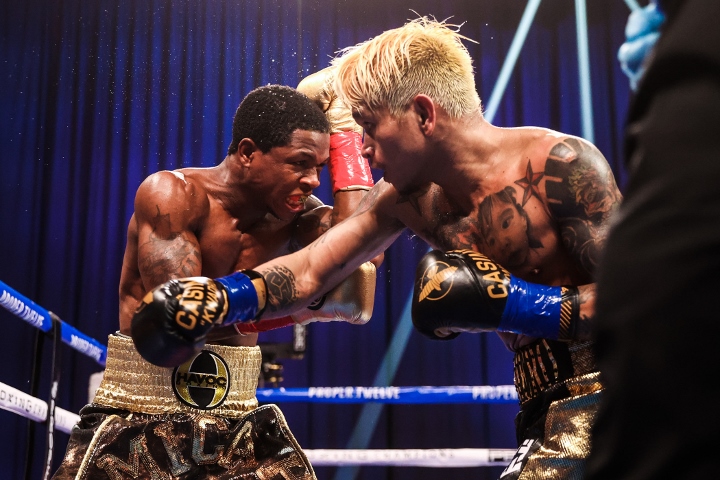 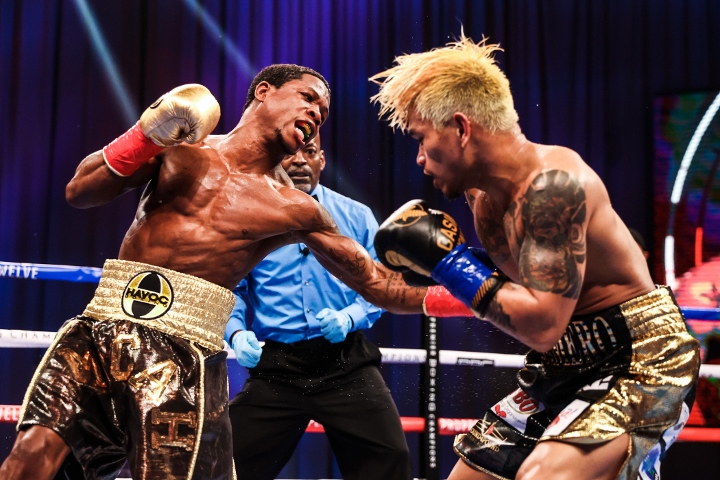 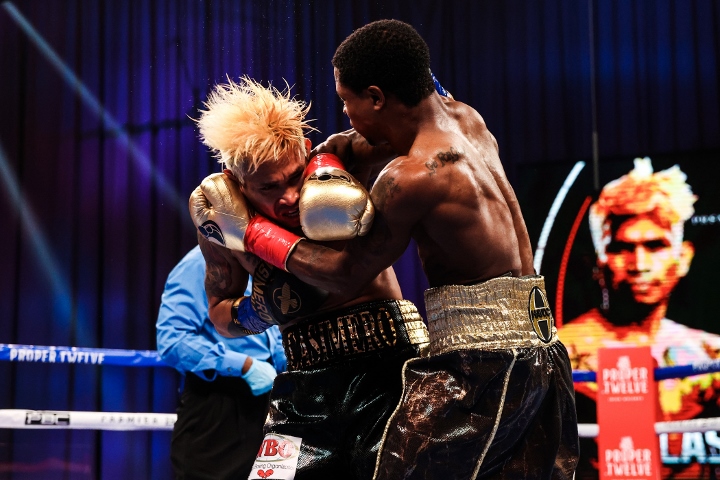 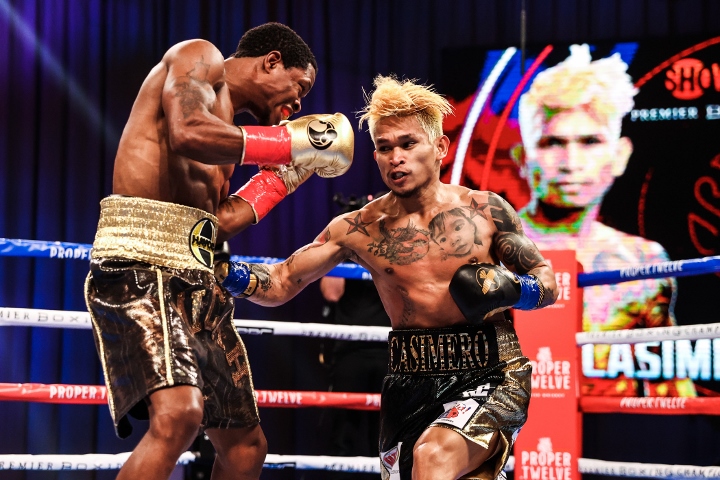 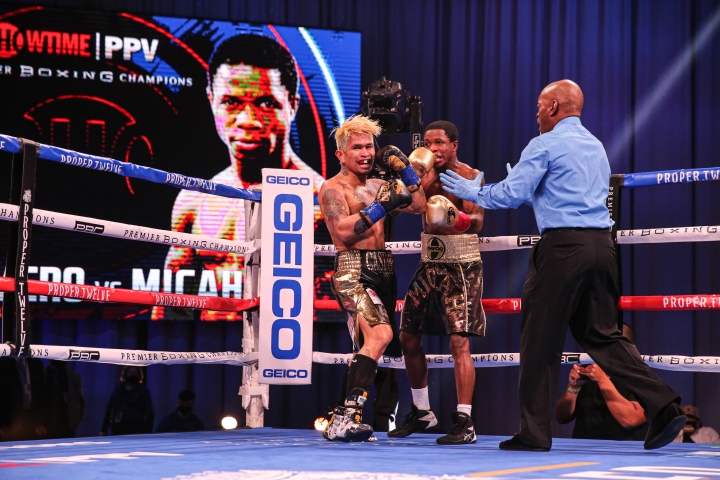 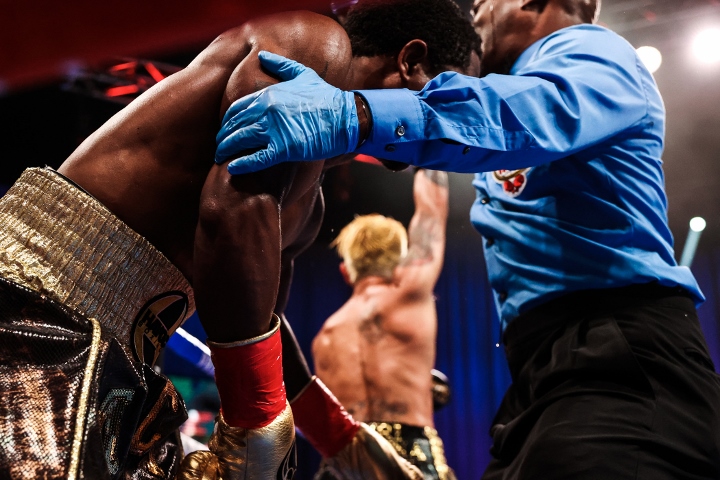 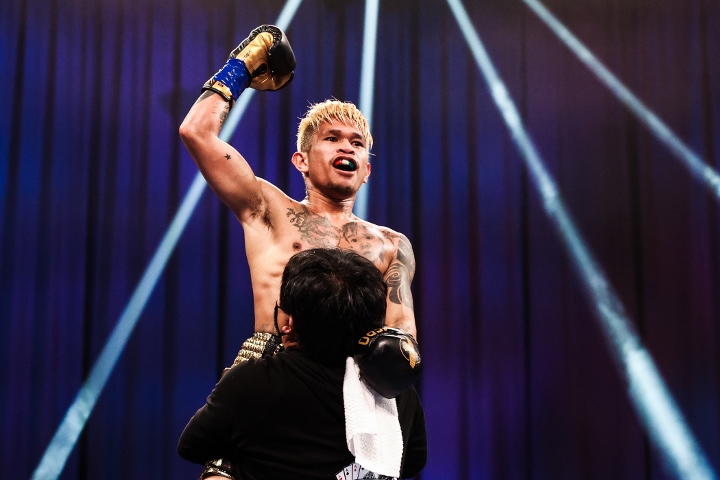 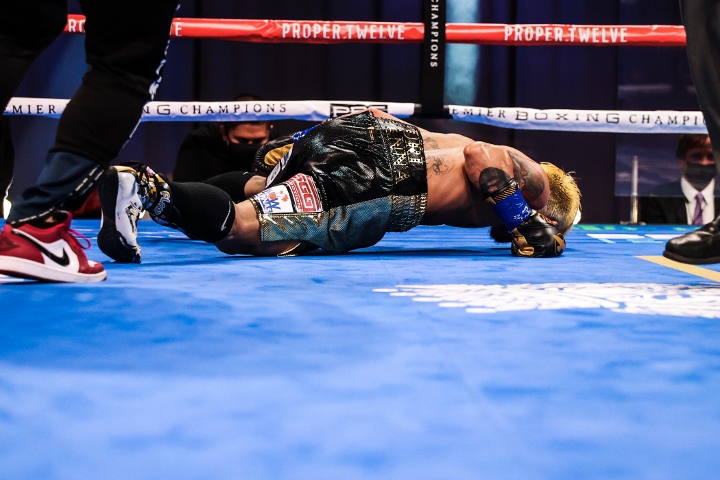 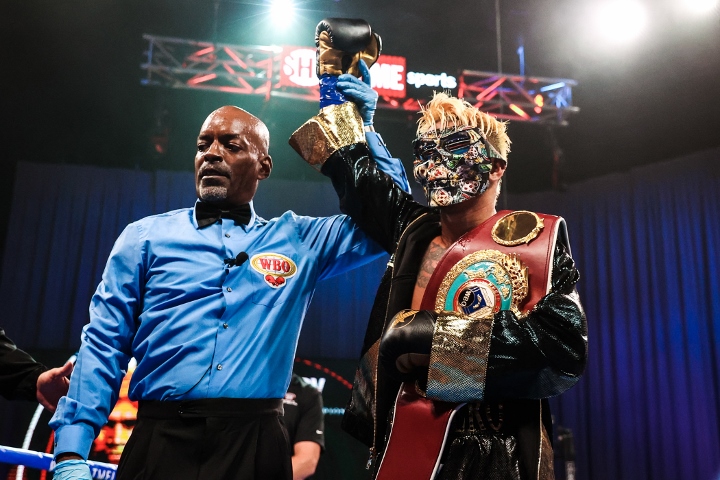 casimero vs inoue is next dont hide from the real monster

Casimero is really impressive. He is so fast and powerful, he's remind me a young Pacquiao. Him vs Inoue will be amazing fight