In the main event of an exciting evening, Cuadras will defend his title against #1 Pound-for-Pound Fighter in the World and WBC Flyweight World Champion Roman "Chocolatito” Gonzalez, (45-0-0, 38 KOs). Featured in the co-main event following their epic 2016 “Fight of the Year” candidate this past April 15 at the Belasco Theater in Los Angeles, Soto Karass will once again battle Yoshihiro Kamegai, (26-3-2, 23KOs) in a 10-round junior middleweight clash. The first clash resulted in a split decision draw. Both bouts will be televised live on HBO World Championship Boxing beginning at 10:00 p.m. ET/PT. 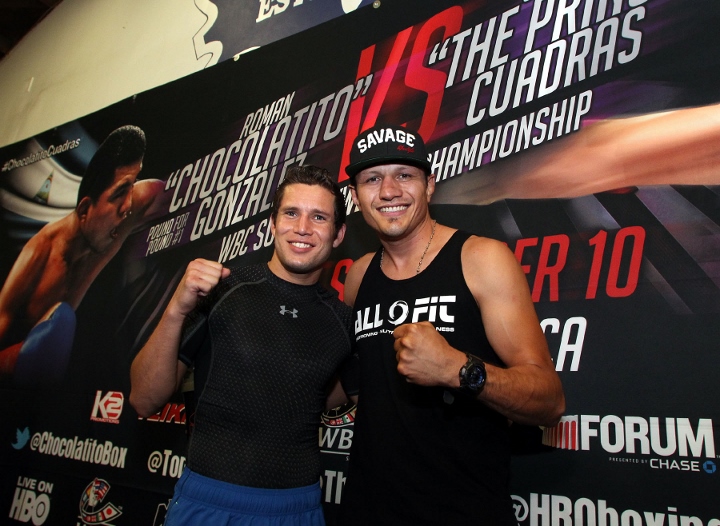 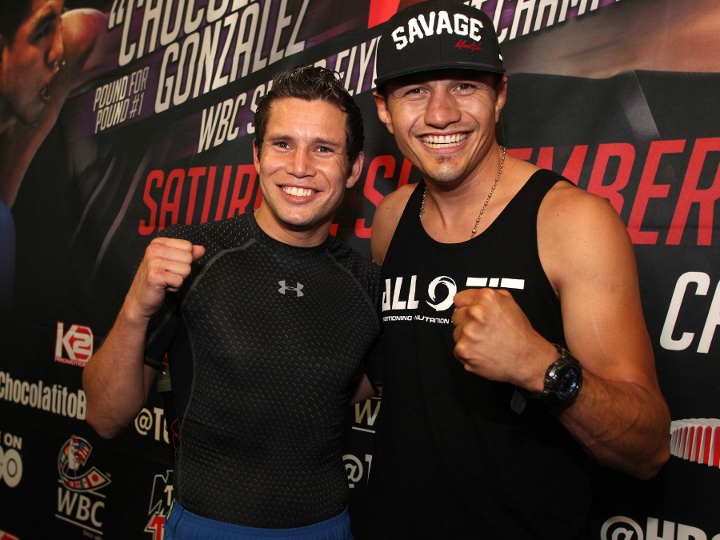 Co-featured on September 10 and also telecast live on HBO World Championship Boxing beginning at 10:00 p.m. ET/PT. along with Gonzalez vs. Cuadras is a 10-round junior middleweight rematch of the epic 2016 “Fight of the Year” candidate between Yoshihiro Kamegai, (26-3-2, (23KO’s), and Jesus “Renuente” Soto Karass, (28-10-4, 18KO’s). The first bout scored a draw took place on April 15 in Downtown Los Angeles. 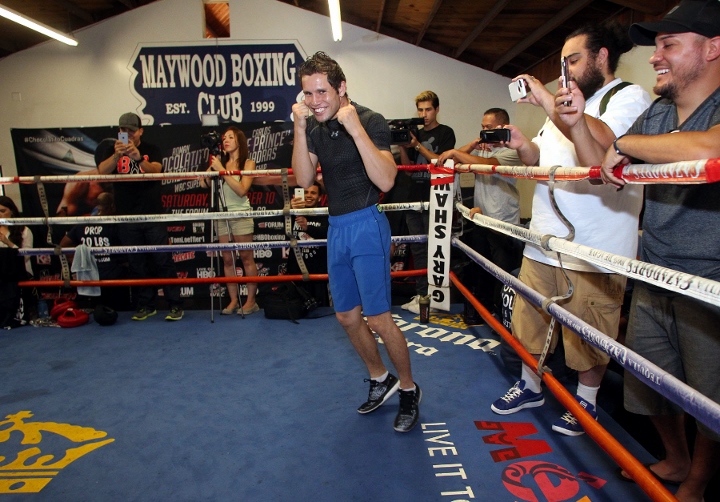 “We’re very excited to welcome back Seniesa back to The Fabulous Forum for one of our events,” said Tom Loeffler, Managing Director of K2 Promotions. “This is the third time she has fought on one of our undercards at The Fabulous Forum and her action packed fights have contributed to a full evening of entertainment for fans inside the arena which is paramount to our shows.” 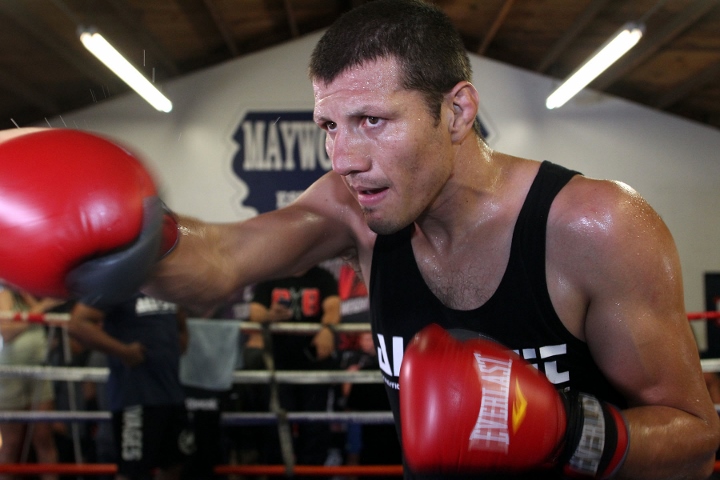 “Nancy Franco has faced numerous world champions and has the skill set to bring out the very best in Seniesa in a fight that should be explosive from the opening bell.” 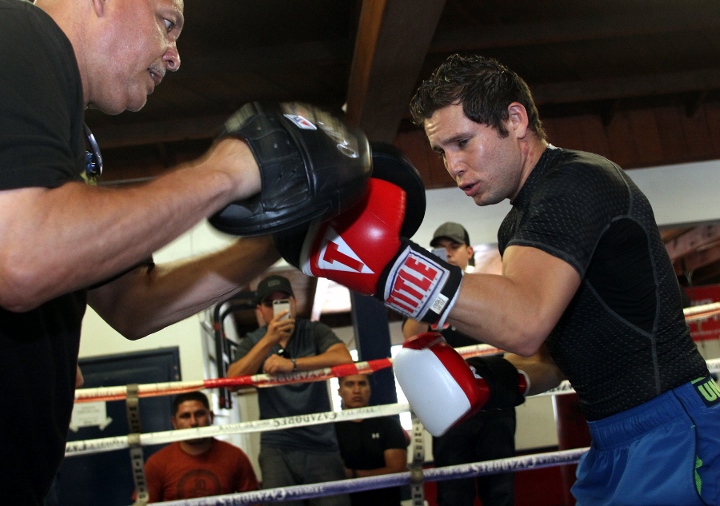 The 24-year-old Estrada won a six round unanimous decision over Selene Lopez this past April 23rd at The Fabulous Forum, featured on the undercard to the World Middleweight Championship between Boxing Superstar Gennady “GGG” Golovkin and undefeated, #1 ranked challenger Dominic Wade in front of a sold-out arena of 16,353 boxing fans 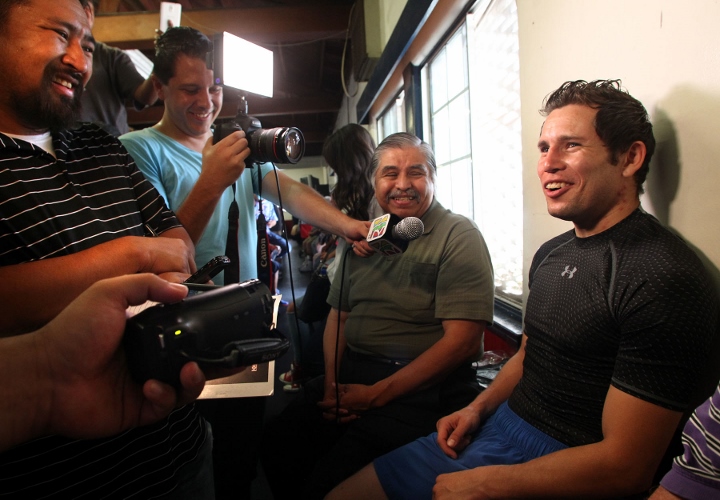 In her most recent fight, Estrada was victorious over Christina Fuentes on June 3rd in Downtown Los Angeles winning a six round unanimous decision. 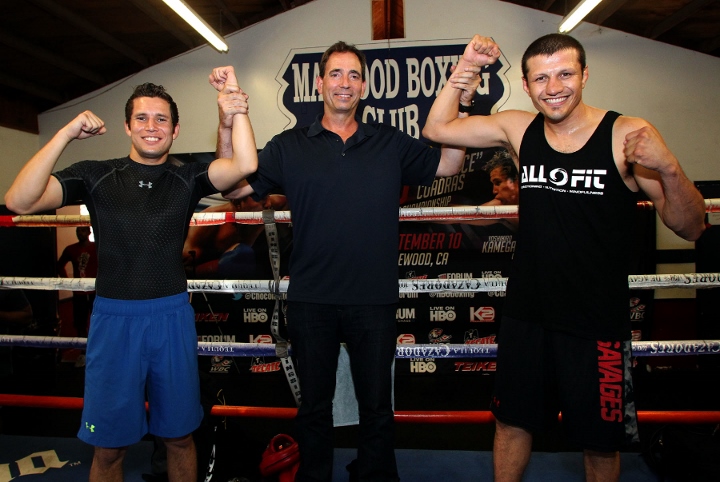 The 27-year-old Franco has faced outstanding competition over her eight-year professional career.  Among her battles in world championship fights have been against Kayoko Ebata, Victoria Argueta (twice) and Yuko Kuroki. 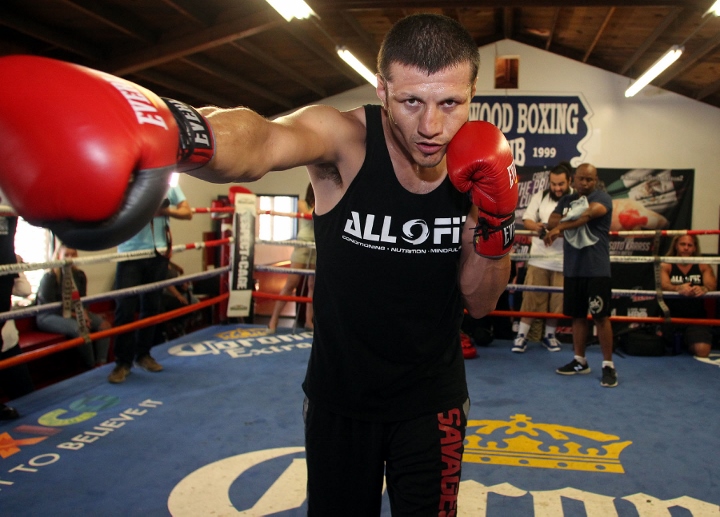 In her last start Franco battled over 10 rounds against Yesica Yolanda Bopp on June 18 for the WBA Junior Flyweight World Title in Venezuela dropping a very close decision. 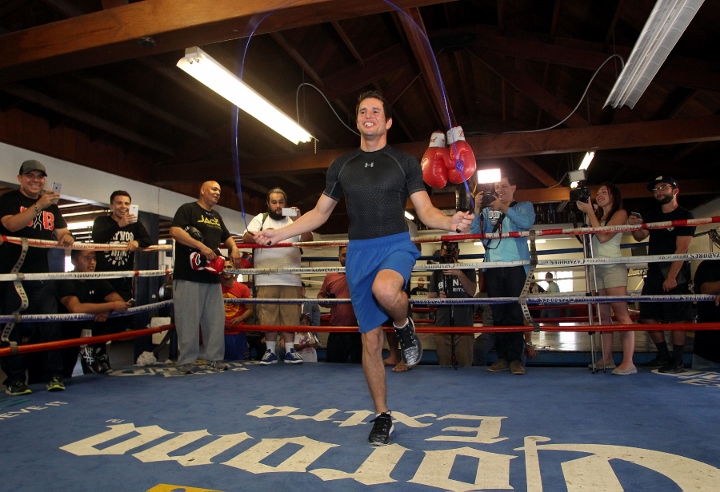 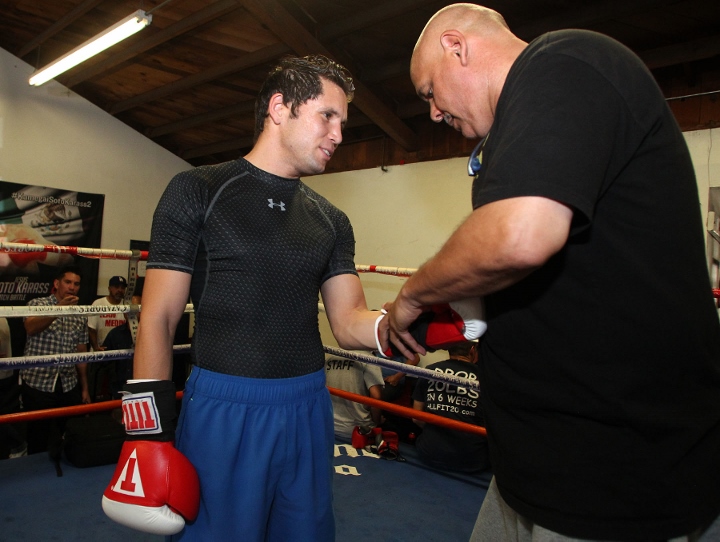 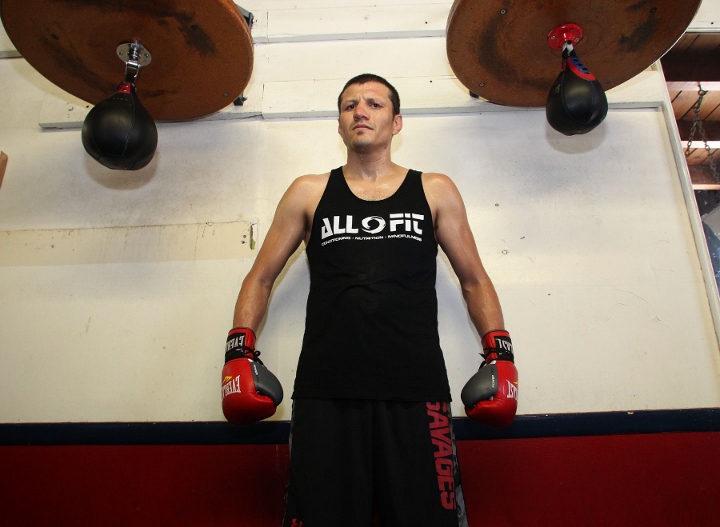