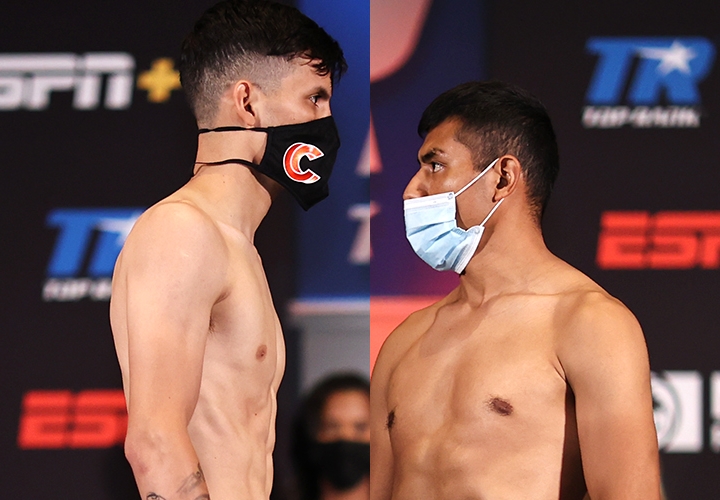 Castro, from Phoenix, Arizona, is 5-0 since signing a co-promotional deal with Top Rank, rising the rankings with a classic boxer-puncher style. 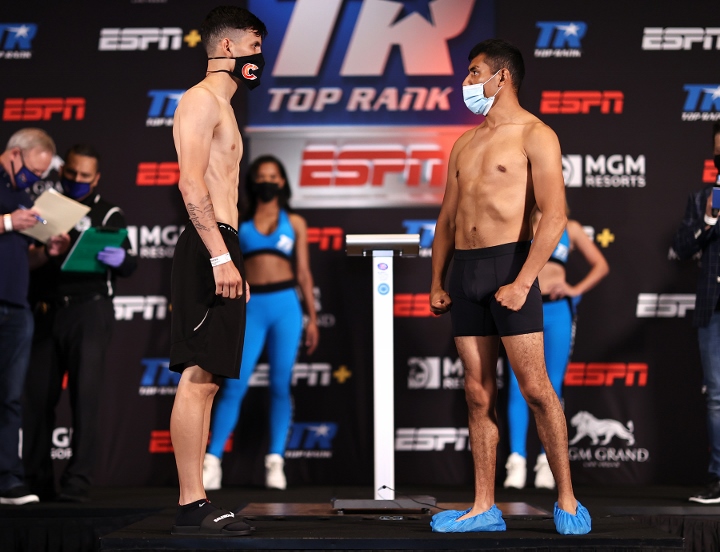 He dominated former world title challenger Genesis Servania over 10 rounds in February 2019 and is coming off a tight majority decision verdict over longtime contender Jesus Ruiz. 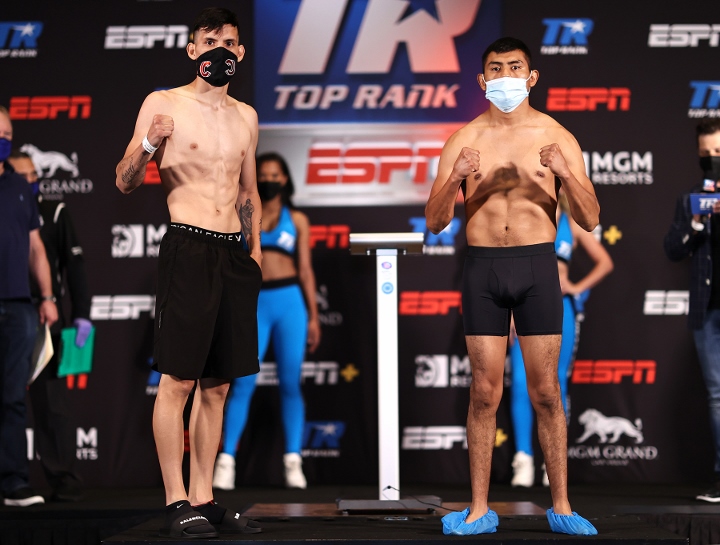 Juarez is synonymous with toe-to-toe battles and is perhaps best known for his 2015 Fight of the Year contender against Nonito Donaire, which he lost by unanimous decision. Juarez is 8-4 since the Donaire fight, including a knockout win over Albert Pagara (26-0 at the time). 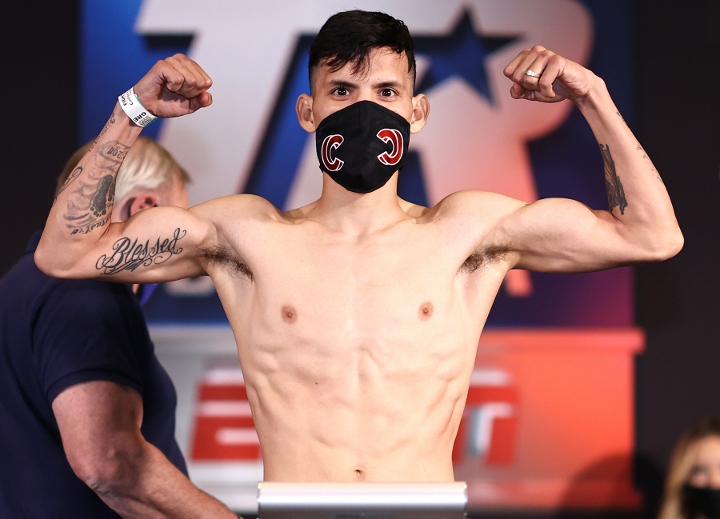 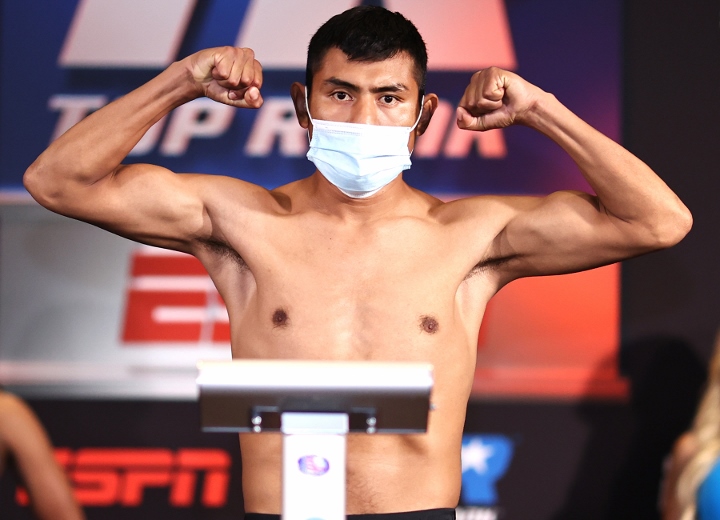