The Briton, who holds the WBA, IBF, WBO and IBO belts, stepped off with a measurement of 17 stones eight pounds and five ounces compared to the smaller Russian's 15 stones and 12 pounds. 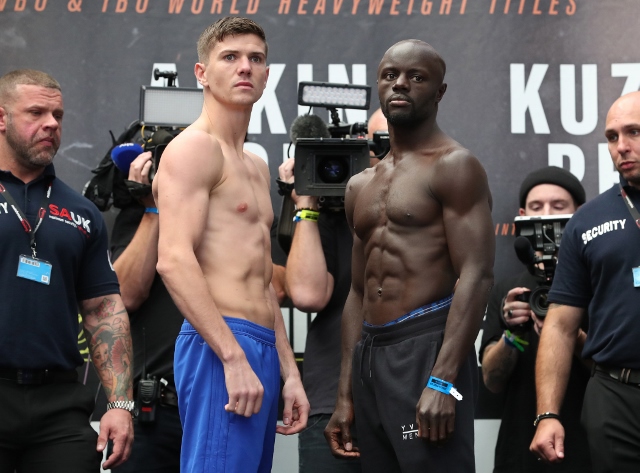 Joshua, undefeated in his professional career with 20 knockouts in 21 fights, had been four pounds lighter for his previous title bout against New Zealand's Joseph Parker at Cardiff's Principality Stadium last March. 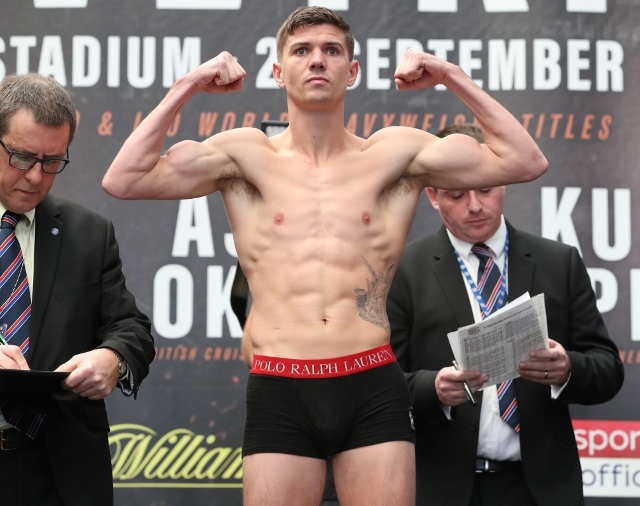 Povetkin, the mandatory WBA challenger and like Joshua a past Olympic gold medallist, had weighed in for his previous fight against Britain's David Price at 16 stones five pounds. 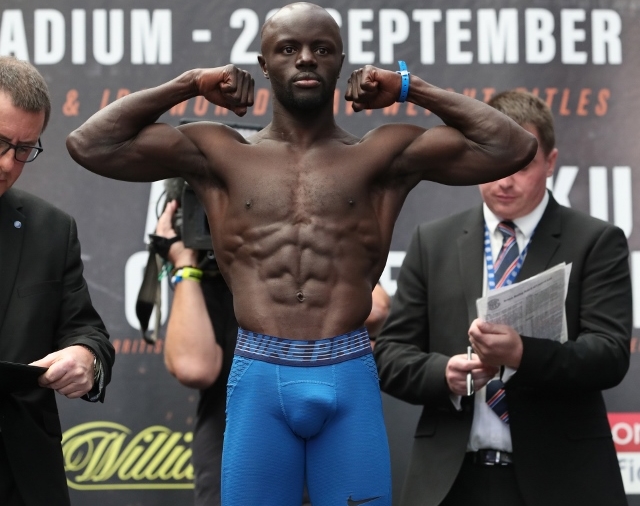 "He's going to be quick, he's going to be fast. That's why I've got to put on my dancing shoes and be sharp with my feet," said Joshua after the last face-to-face appearance between the two before they meet in the ring. 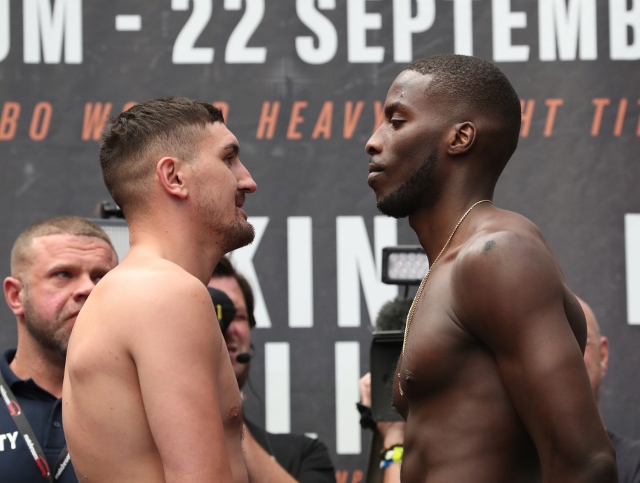 "I'm a physical, strong guy. I know how to box. So it will be a good competitive fight," added the 28-year-old, who is 10cm taller than his Russian opponent. 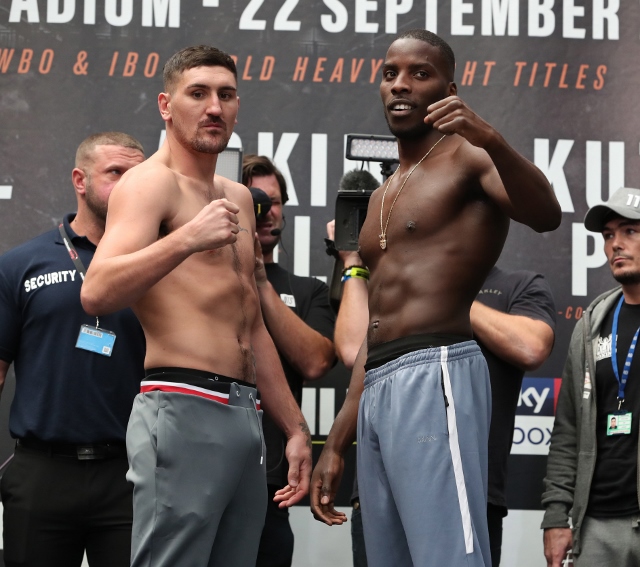 Povetkin, 39 years old and with a 34-1 record, will be fighting in front of an 80,000 strong crowd at a stadium that Joshua calls home. He said he felt great about it. 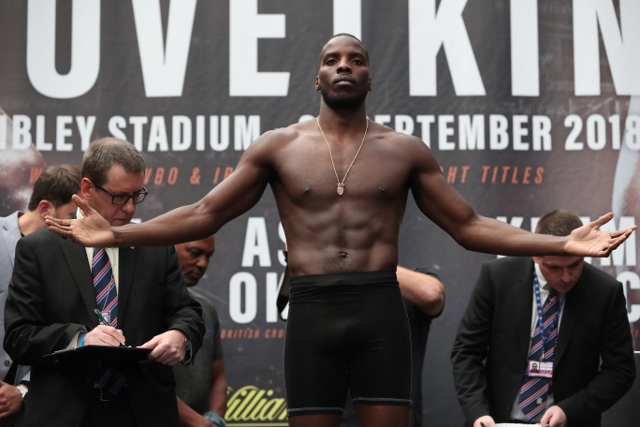 "The very least I will do is give everything I have. I do think it's one of my last big chances," said the Russian, speaking through an interpreter.

Joshua said on Thursday he expected Povetkin to be his toughest fight since Ukrainian giant Wladimir Klitschko.

Joshua knocked out Klitschko at Wembley in April 2017 and the 2012 Olympic champion has not fought at the stadium since then.

Povetkin, the 2004 Olympic super-heavyweight champion, lost to Klitschko in Moscow in 2013. 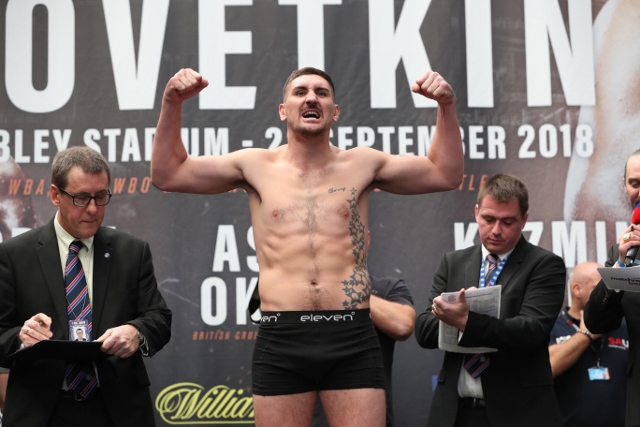