The 19-year-old Manchester City fanatic will kick off life in the paid ranks at Super-Featherweight under the guidance of his uncle Matthew, a former World Title challenger, and will be managed by his father, who transcended the sport of boxing to become one of the country’s most adored sportsmen. 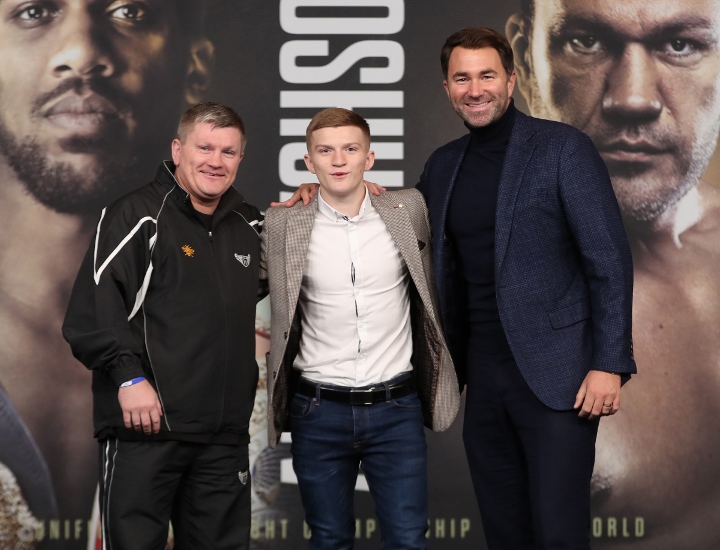 “It’s a dream come true to sign with Eddie and Matchroom,” said Hatton. “There’s no bigger platform in the world that I could be signed to, so I’m in a great position. I can’t wait to get in there now, my goal is to be as busy as possible to start with, and to just keep learning and improving with each fight." 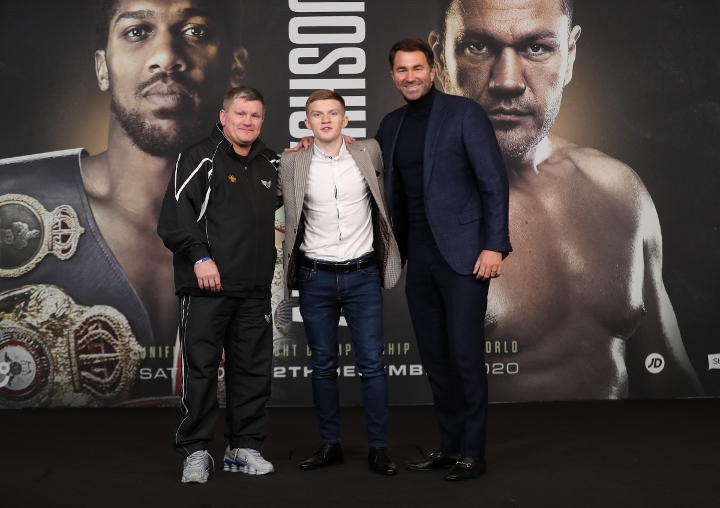 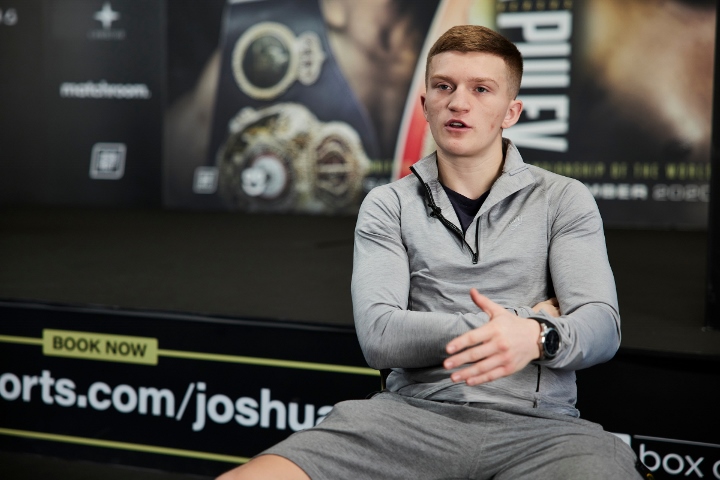 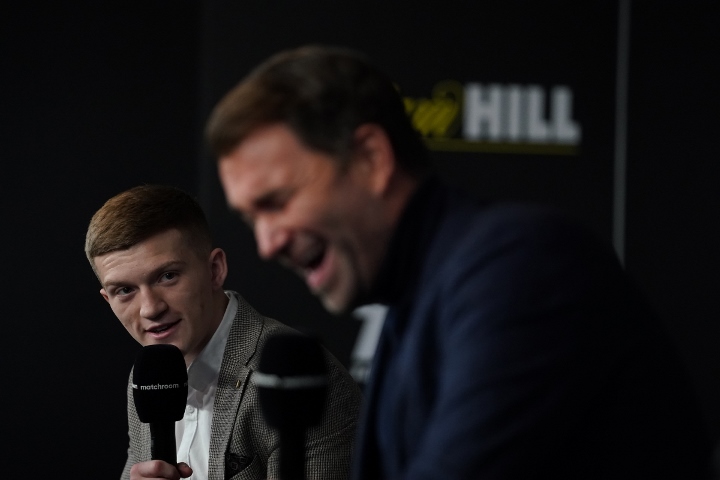 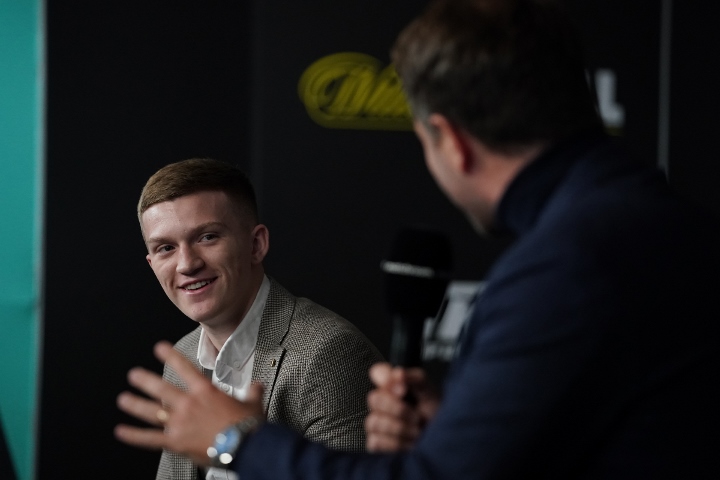 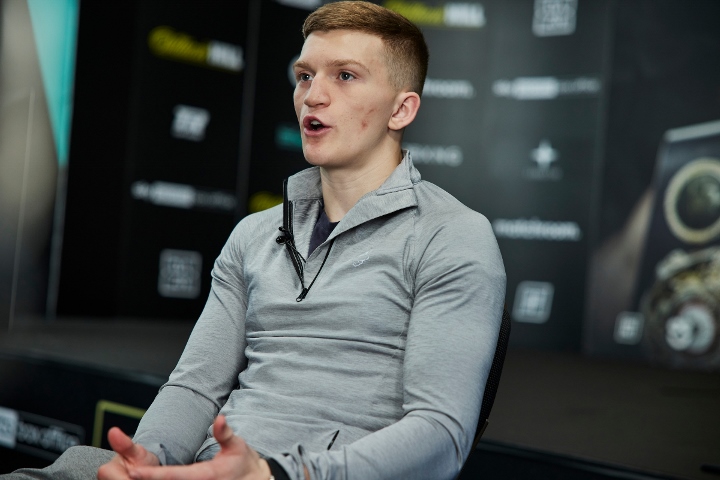 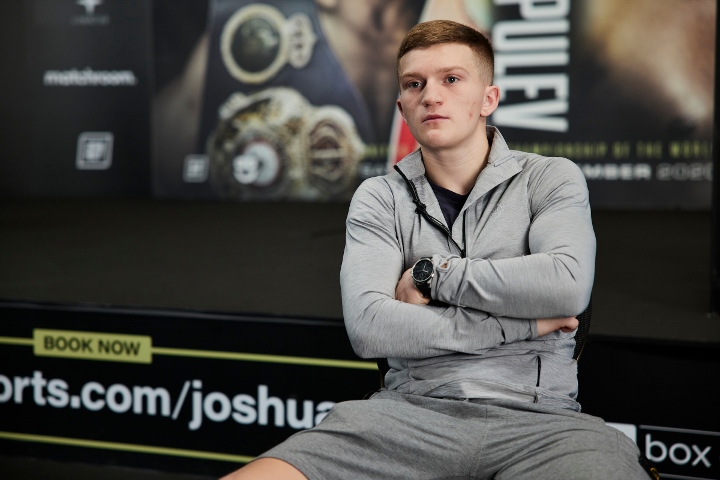 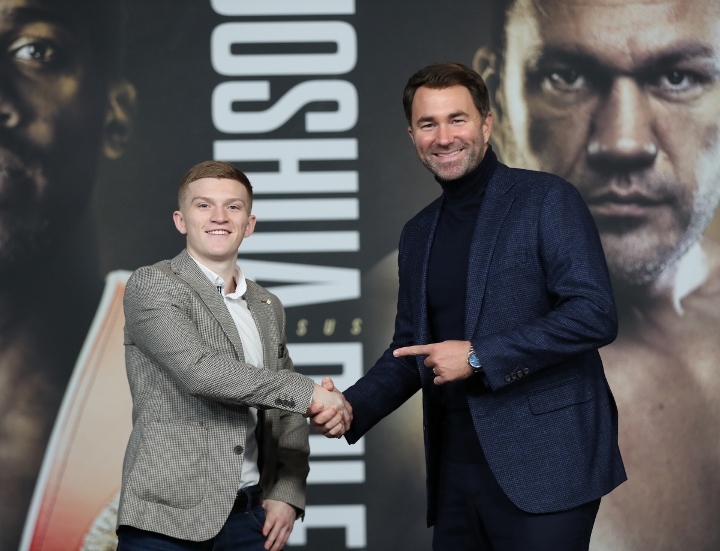 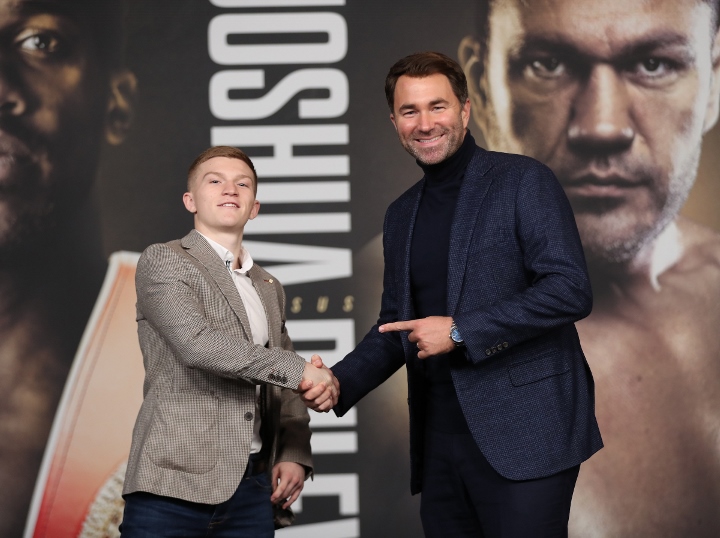 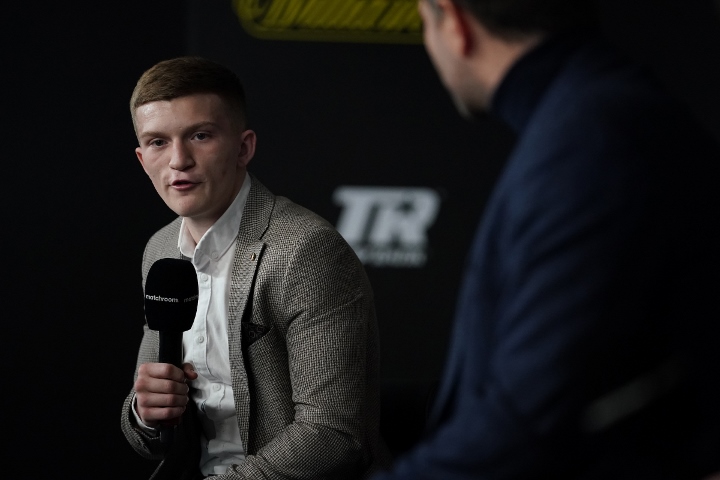 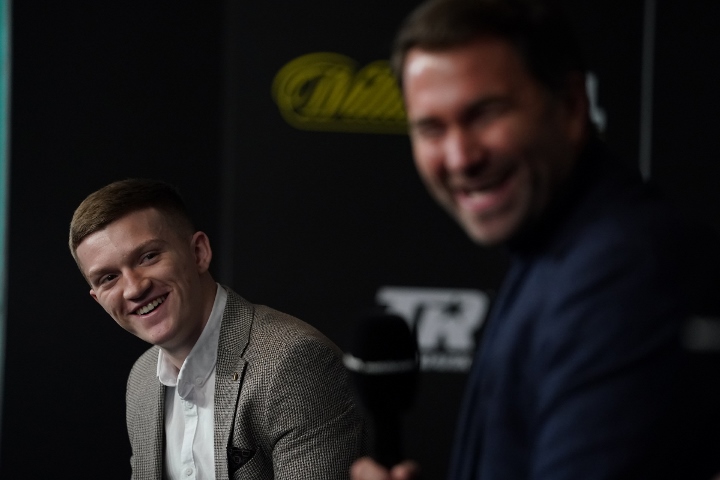 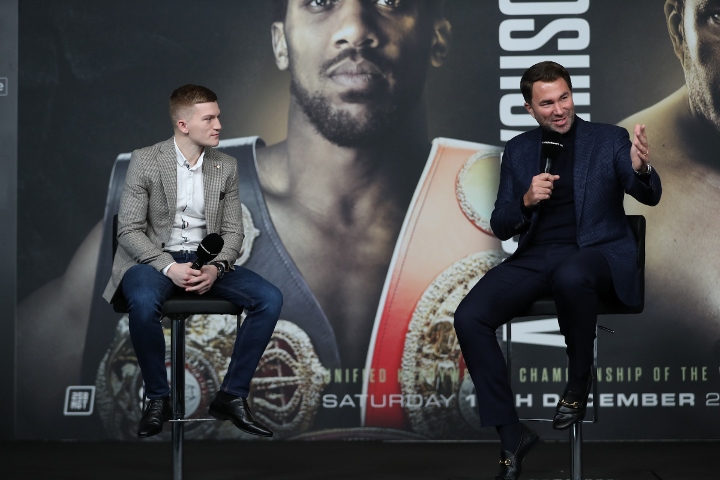 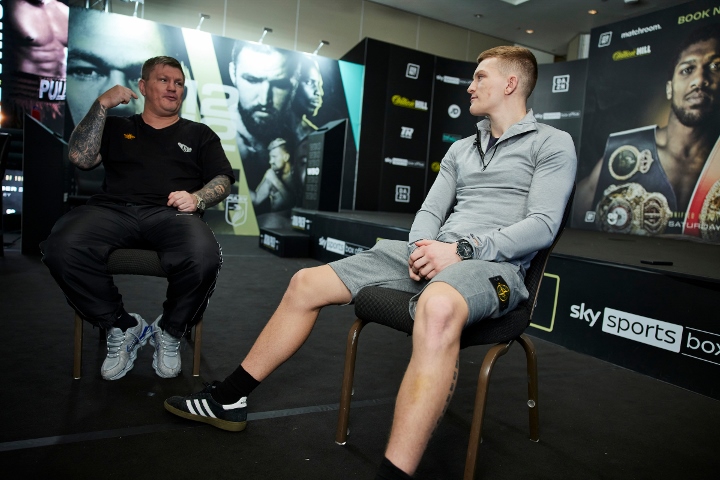 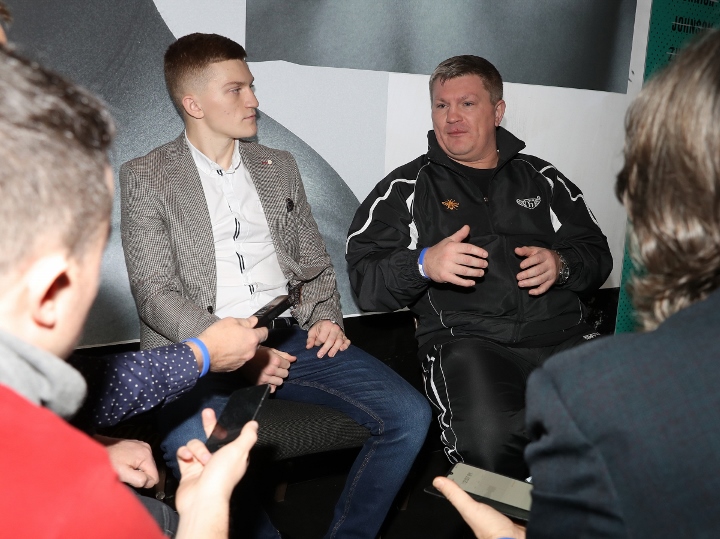 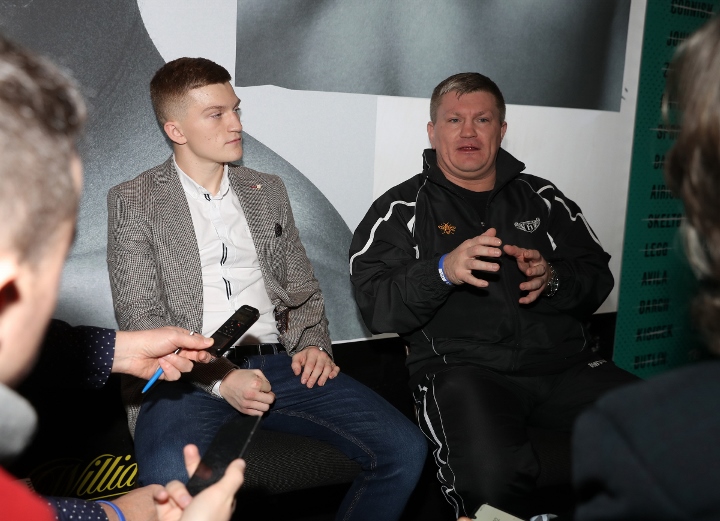 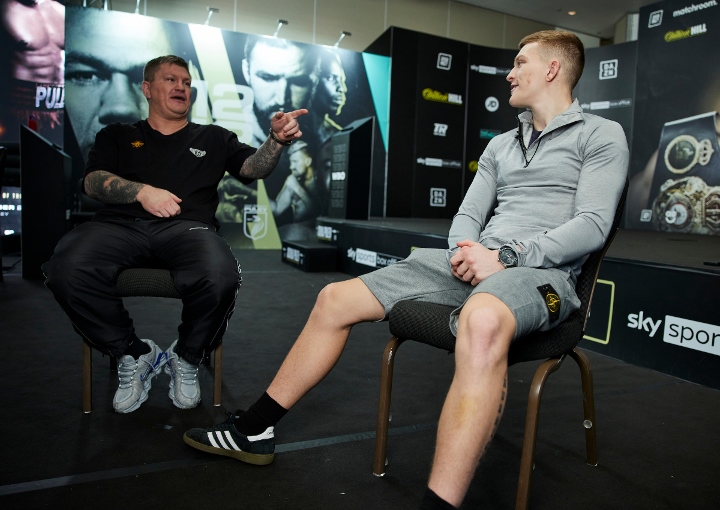 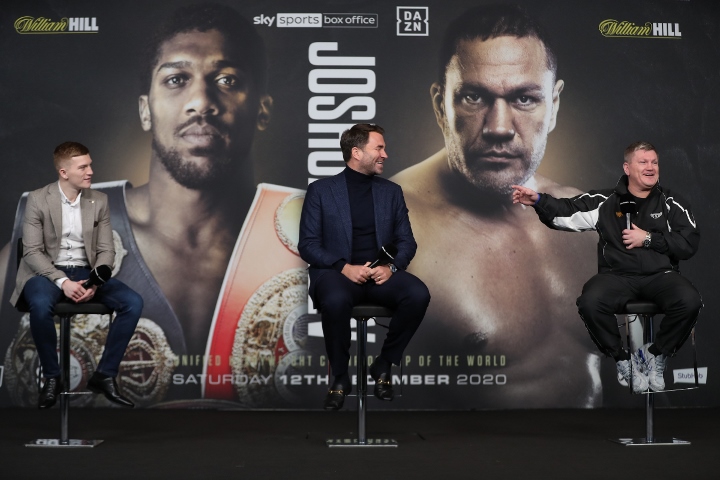 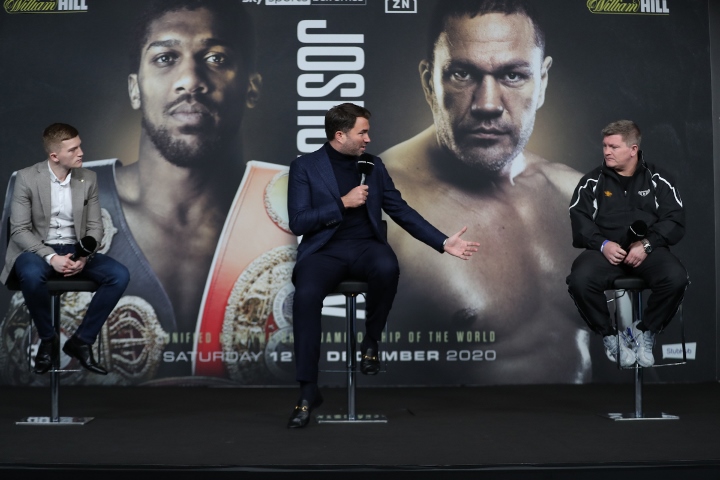 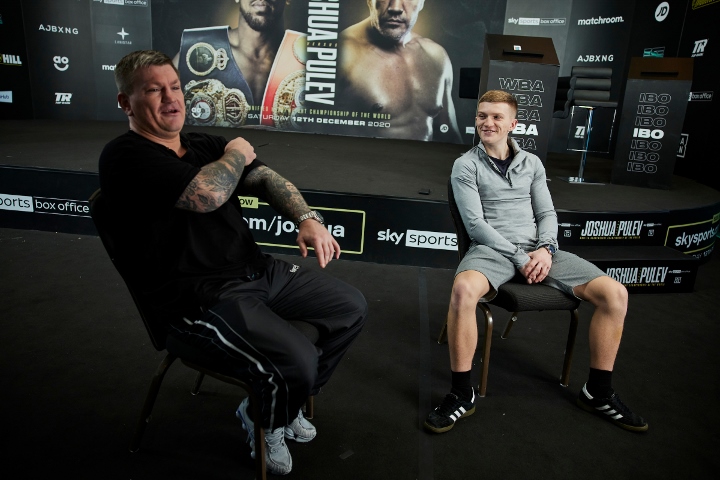