NEW YORK  - SHOWTIME Sports and Premier Boxing Champions unveiled the SHOWTIME CHAMPIONSHIP BOXING television lineup for the first half of 2018 in an unprecedented, first-of-its-kind Boxing Upfront at Cipriani's in New York City on Wednesday. 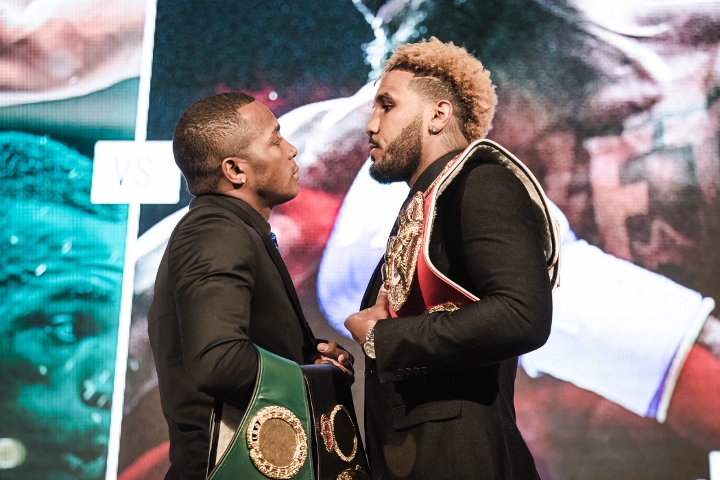 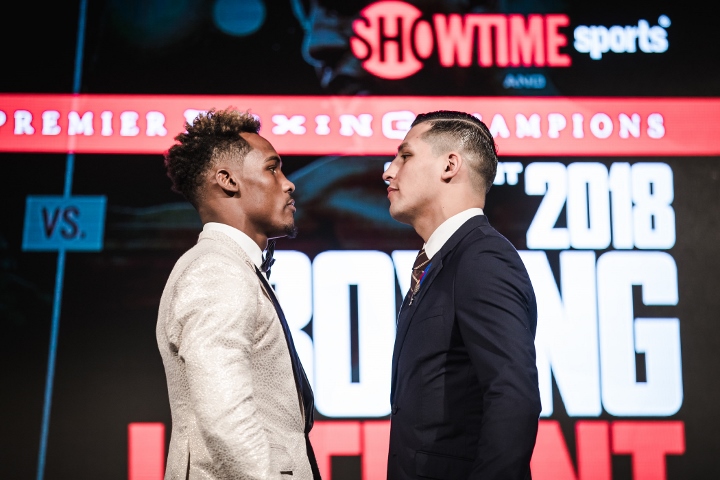 "The stars have truly aligned, and SHOWTIME and PBC will once again set the pace for a landmark year in boxing," said Stephen Espinoza, President, Sports & Event Programming, Showtime Networks Inc.  "To continue with the positive momentum, our goal is to deliver the very best fights on a consistent basis to the broadest possible audience. This lineup delivers pivotal bouts with frequency and purpose - all free to our subscribers. SHOWTIME is far and away the No. 1 destination for boxing fans nationwide." 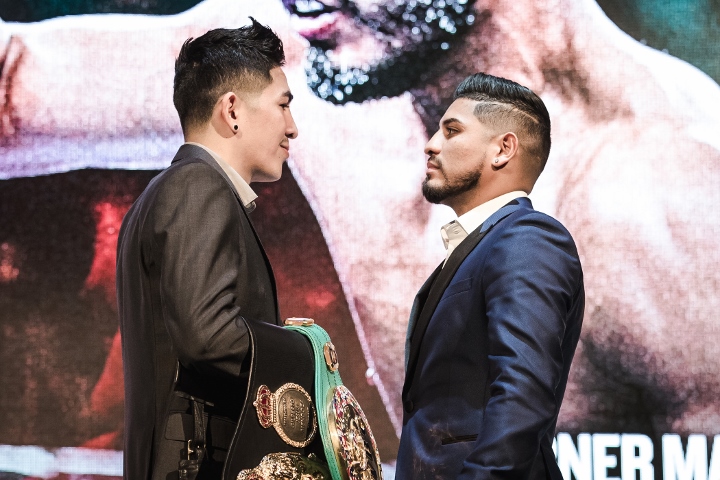 The full slate of boxing events airs live across all SHOWTIME platforms - television, mobile and the network's internet streaming service.

In 2017, SHOWTIME Sports delivered the industry's most significant and consistent schedule - 25 nights of live boxing featuring 33 world championship fights and more than 70 bouts in all. Once again, the brightest stars will face off as the network presents the most comprehensive and compelling schedule in boxing, shown below: